On October 13th, Rodolphe Janssen in Brussels will be showing for the first time the works of American artist Emily Mae Smith. The concept of Tesla Girls was inspired by Christopher Priest’s 1995 novel The Prestige and the idea of a faulty teleportation machine that creates nonidentical duplicates of a person.

With this idea in mind, Smith is continuing her signature series of female portraits recognizable by round glasses, sharp hairstyles and lack of distinguishable features. These images render the female body as a blank canvas, open for interpretation. With the addition of surrealist and abstract elements, or even nods to classic art pieces such as Hokusai’s The Great Wave off Kanagawa, these oils tell multi-layered stories of gender relations, position of females, capitalism, violence, etc.  Taking inspiration from Disney-like cartoon imagery, surrealism, advertising all the way to nearly futuristic and sci-fi aesthetics, her meticulously executed paintings are a wonderful mix of diverse styles and unusual, often recurring elements. Behind the softness of oil and glamour finish that echoes pop art, Smith’s painting have a gloomy feel wrapped inside visual wit and dark humor.

After successful solo shows in Glasgow (covered) & New York, and participation in major group showings in NY, LA and Miami (covered), her Brussels solo debut will stay on view until November 12th. 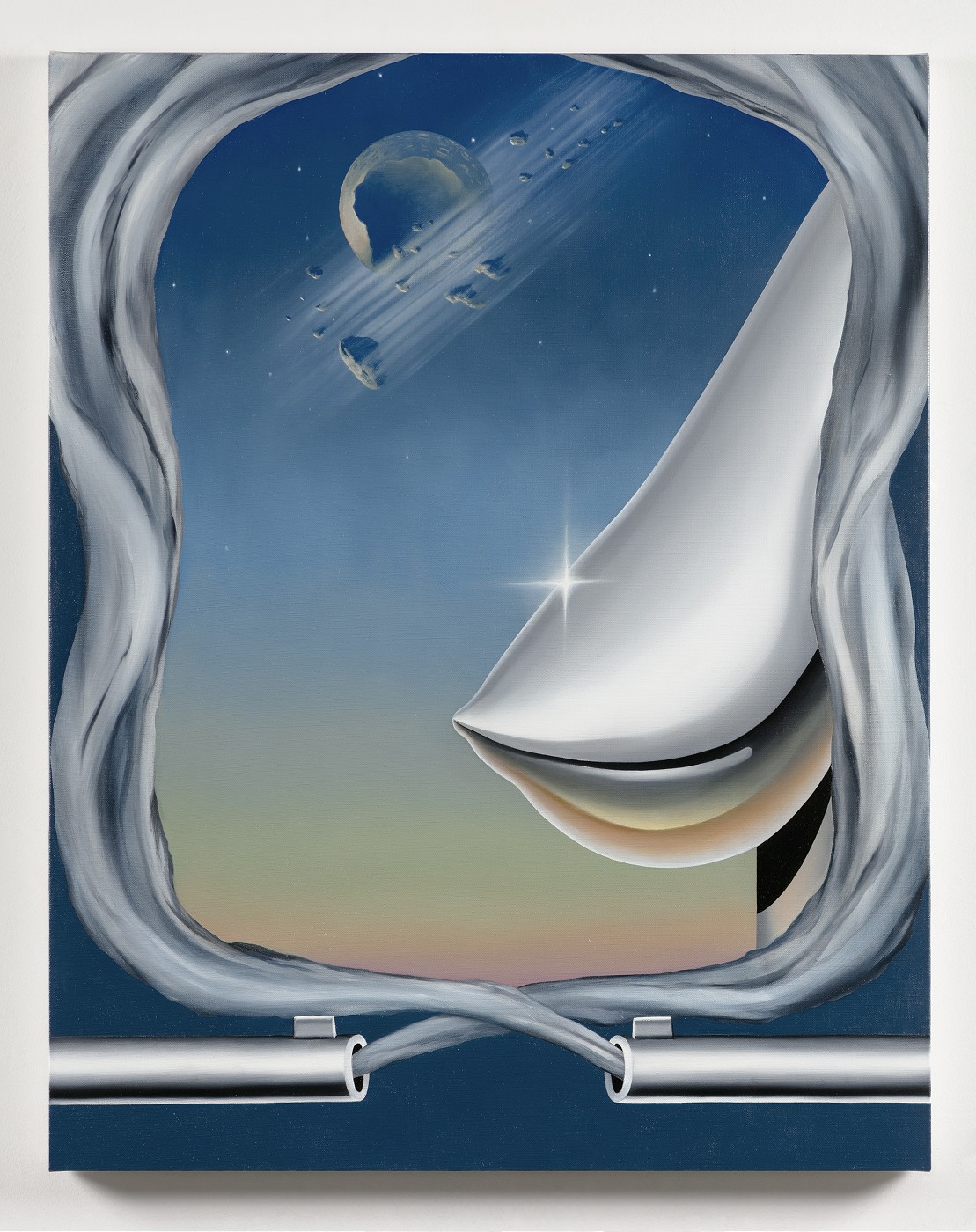 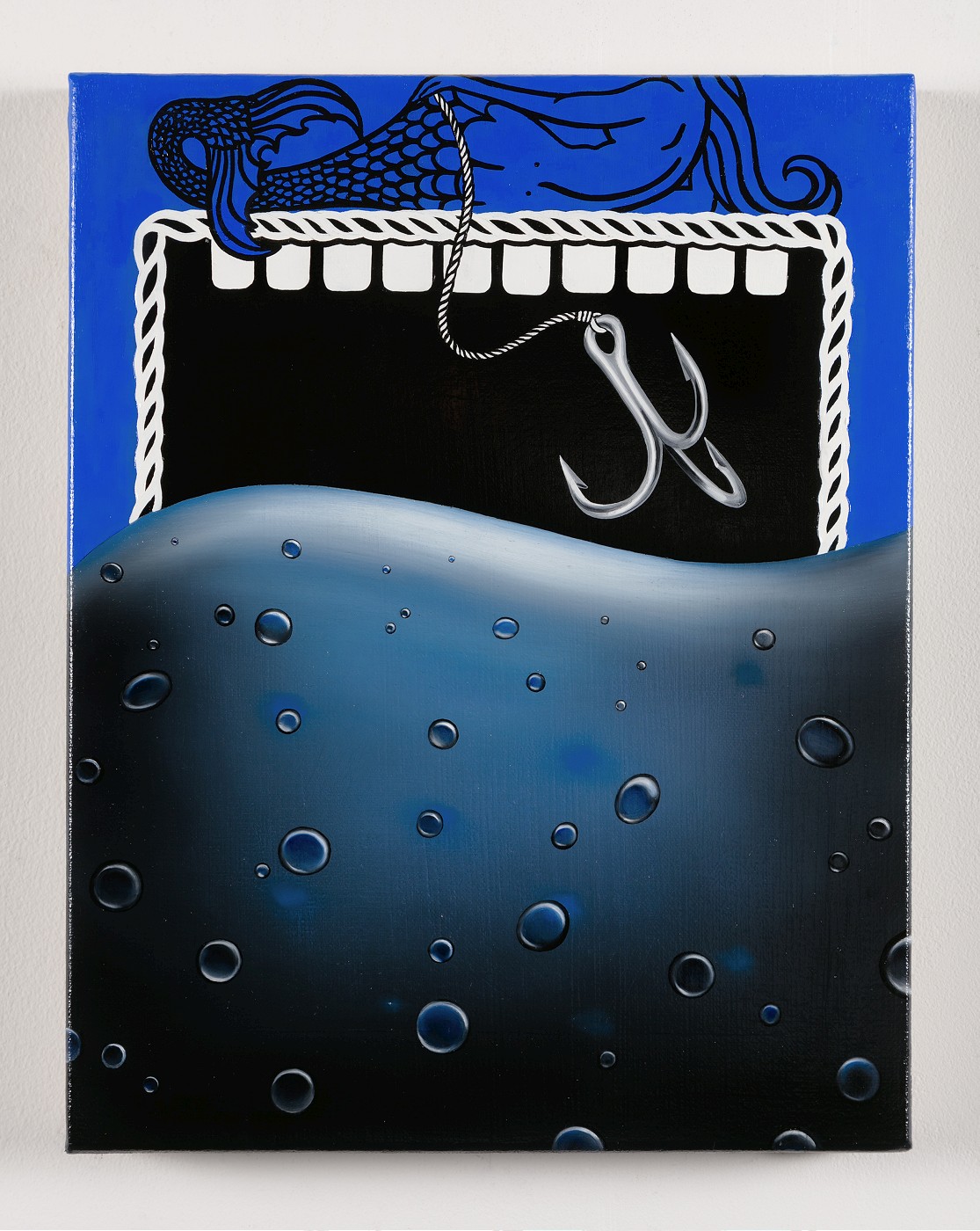 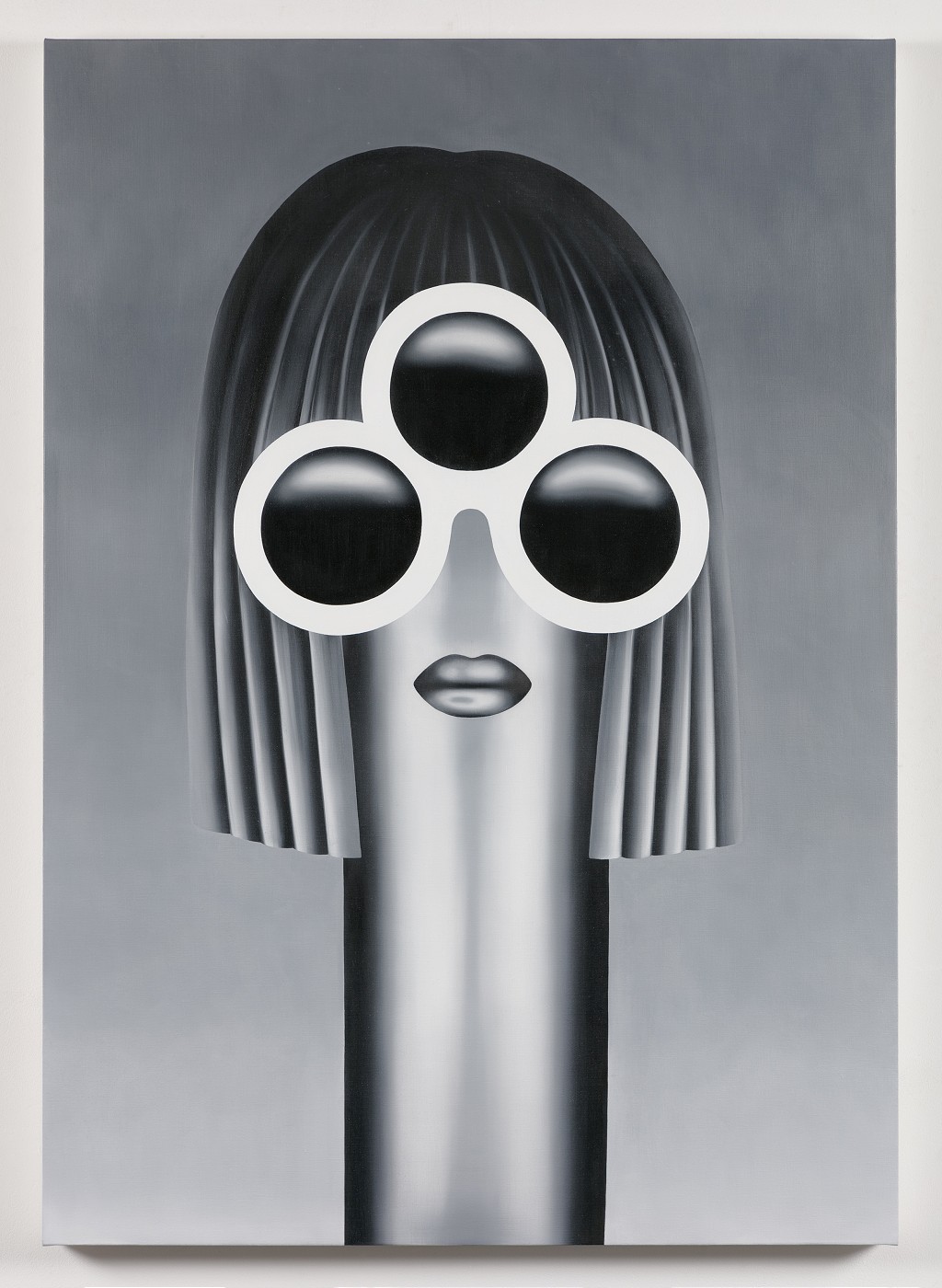