One year since his last solo show at Ruttkowski;68 in Germany, Brazilian artist Finok aka Raphael Sagarra will be presenting his solo show at Smith Galleria in his hometown of Sao Paolo. Opening on the 23rd of November, and on view until 21st of December, Despacho is shaping up to be Finok’s strongest show to date.

For this show, the young artist created a complex body of work, including 17 original pieces ranging from canvases, wood panels, installations, Brazilian kites and various objects. Working with different mediums from paper, to canvas, wood panels, scrap wood, fabric, he managed to modify and apply his style and imagery to any surface or material. Staying true to his color palette and his familiar graffiti & comic influenced imagery & characters, these large works are kind of natural progression of his previous oeuvre.

The concepts behind the show are based on rituals and faith – involving all kinds of beliefs from mainstream religion, traditional African-Brazilian religions, to popular culture and modern world values. These are all elements that Finok experiences in his daily life in Sao Paulo – from street corners, to churches, bars and homes. The result of this strong influence are unusual artworks balancing between playful & mystic, symbolic & literal, and are bursting with creativity and energy. Along with the original works exhibited, Finok is also creating a site specific installation that represents an old traditional Brazilian bar (Boteco). Take a look at more preview images below… 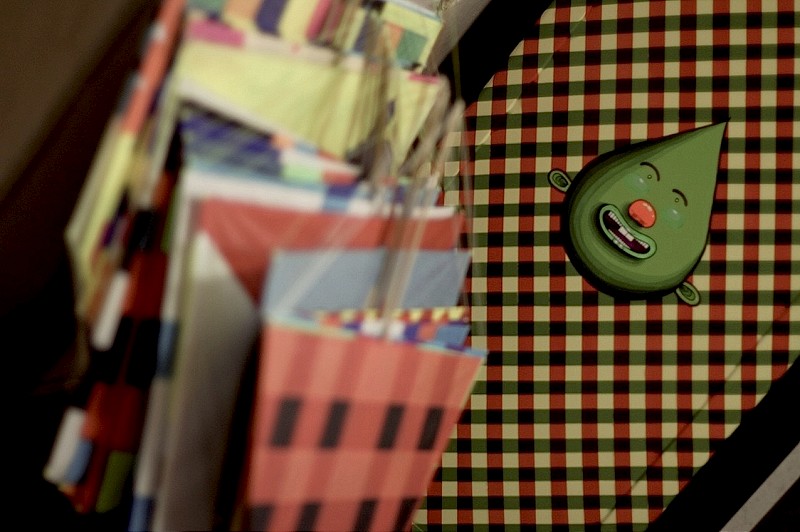 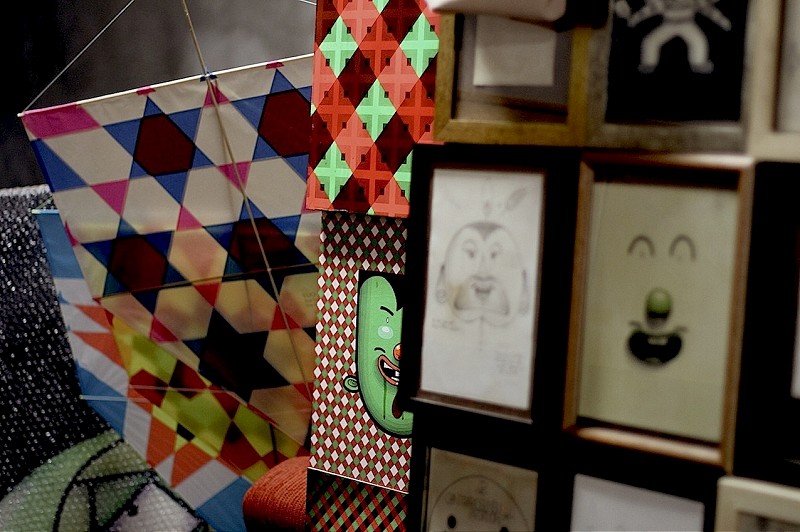 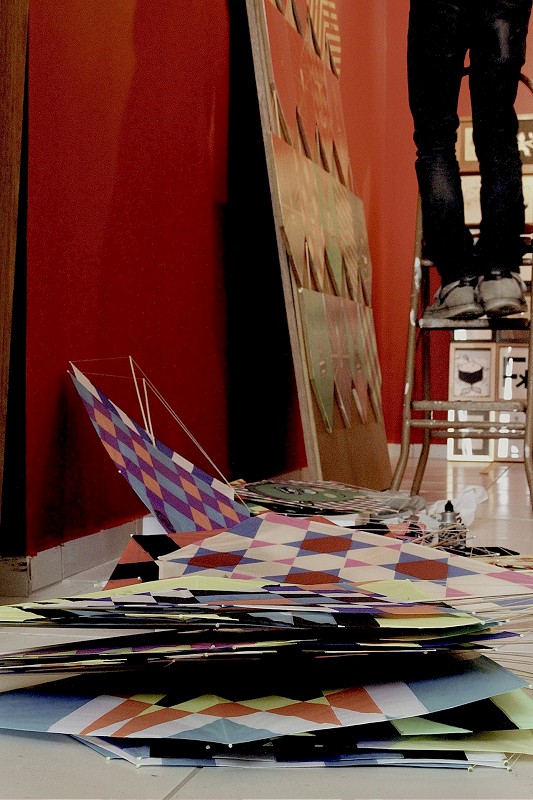 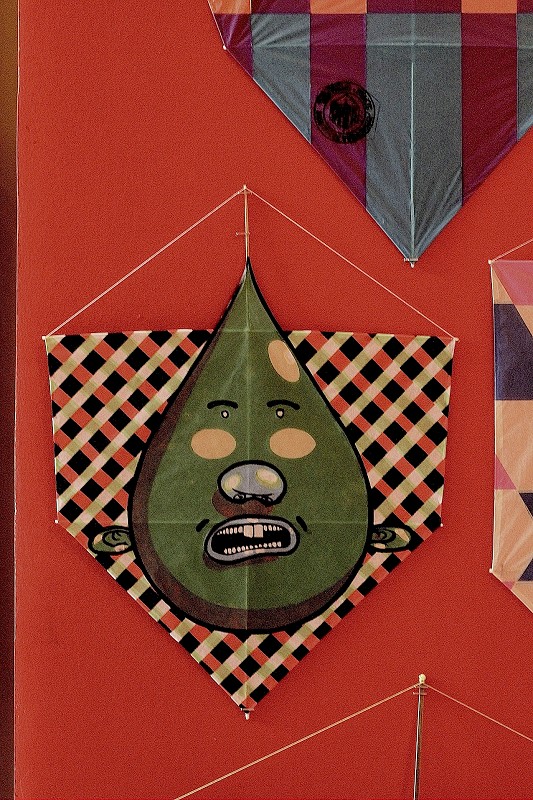 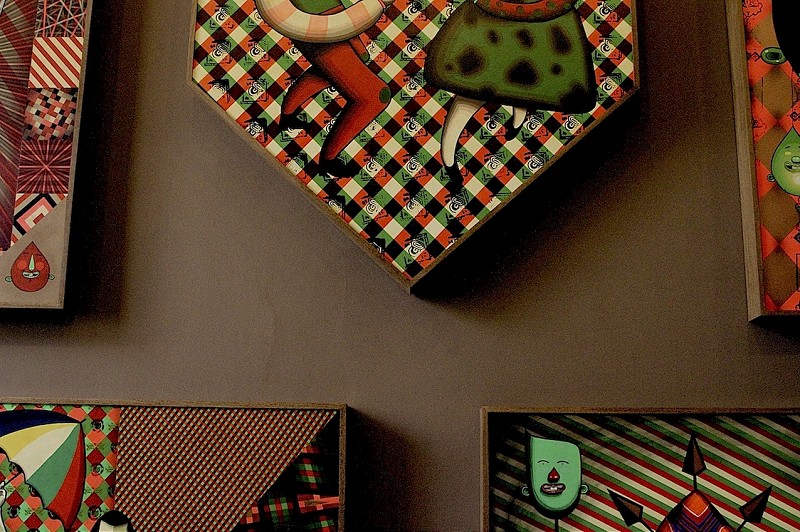 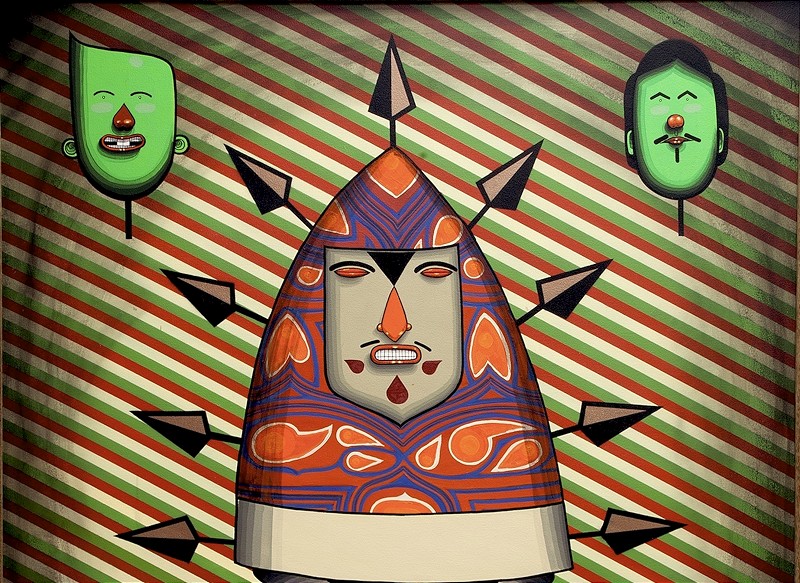 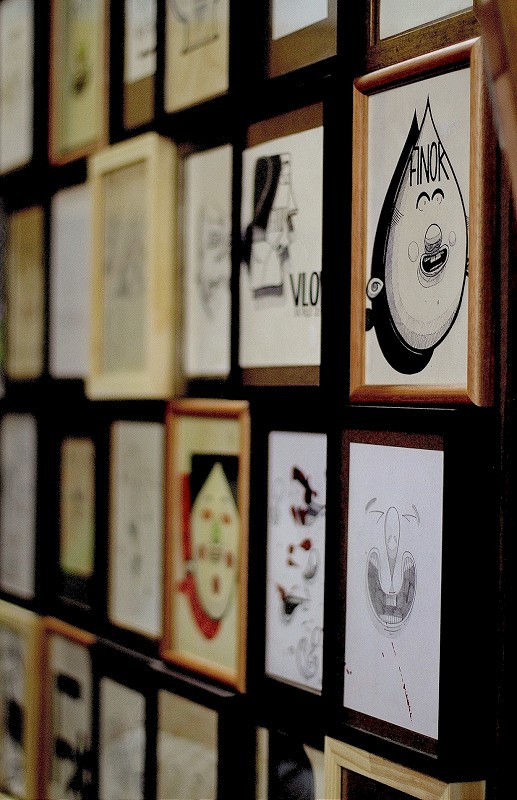 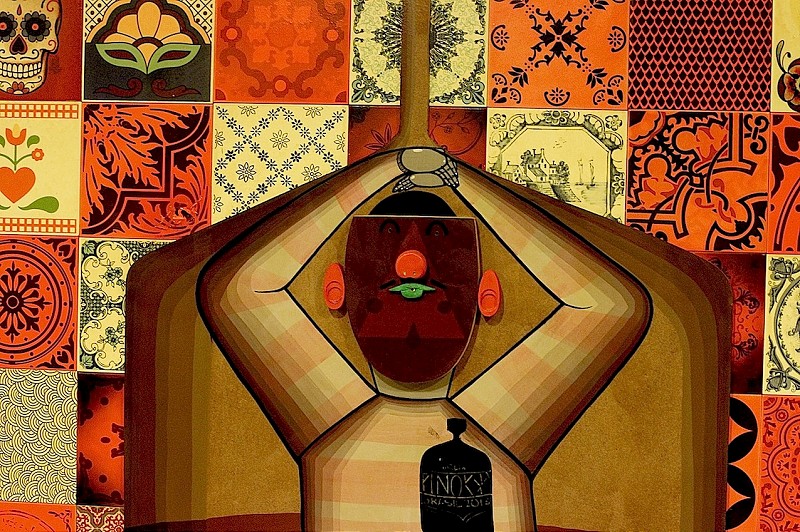