Brazilian artist Finok aka Raphael Sagarra recently let us have a peek inside his home & studio in Sao Paulo, to have a look at some new paintings he’s been working on recently. The young artist got introduced to the art world on the streets of his city back in 2002 when he noticed some kids painting graffiti in the street. He was intrigued by this creative illegal activity and quickly got into the “graffiti game” himself. A few years later he became part of the infamous Vlok crew together with graffiti legends such as  Nunca, Ise, Vino, Remio, Os Gemeos, Coyo, Toes and many others.

It wasn’t until about 2008-2009 when he started painting his first canvases. After years of painting walls, as well as sketching and drawing on paper, this was a huge change as he wasn’t used to paying attention to so much detail as well as having so much time to work on a single image. This allowed him to experiment more and create deeper, richer, more detailed images, and that is how his recognizable colorful pieces were created. Known for bright, vibrant colors, rich patterns, linear gradients, use of symbols and his signature cartoon like characters, Finok’s works found their way into some respected collections worldwide.

Always inspired by the vibrant culture of his home land, Brazil, different cultures within, traditional kites, fire balloons or religion rituals, he tries to see his everyday life with a different vision and capture elements that people easily overlook. His works and their elements do have a story behind them, but the artist likes to leave it to the observer to get their own interpretation of it all. Combining acrylic paint, latex paint and spray paint, and utilizing different size canvases and wood panels, Finok developed a couple of recognizable types of works that all have root in his street graffiti pieces. Starting with his signature green color, to his familiar characters and portraits, his work got him a collaboration on a charity project with Ray Ban, an art project with Havaianas, and a chance to travel and create work in different corners of the globe. After a very successful show in Colone, Germany in 2012 at Ruttkowski;68 he has another one planned there next year, as well as a solo show opening this November at Smith Galleria in Sao Paolo, for which he’s been preparing works most of the year. 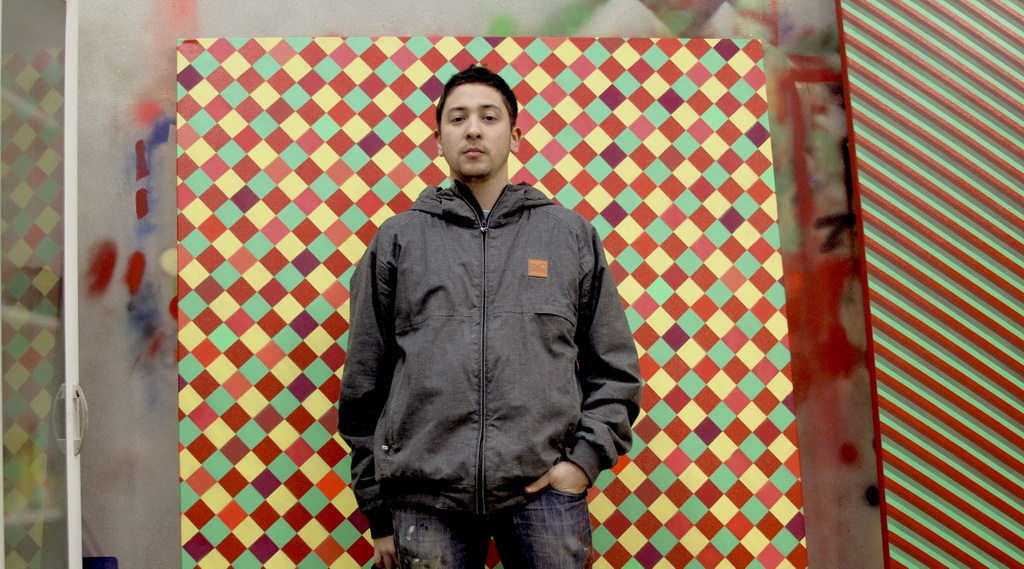 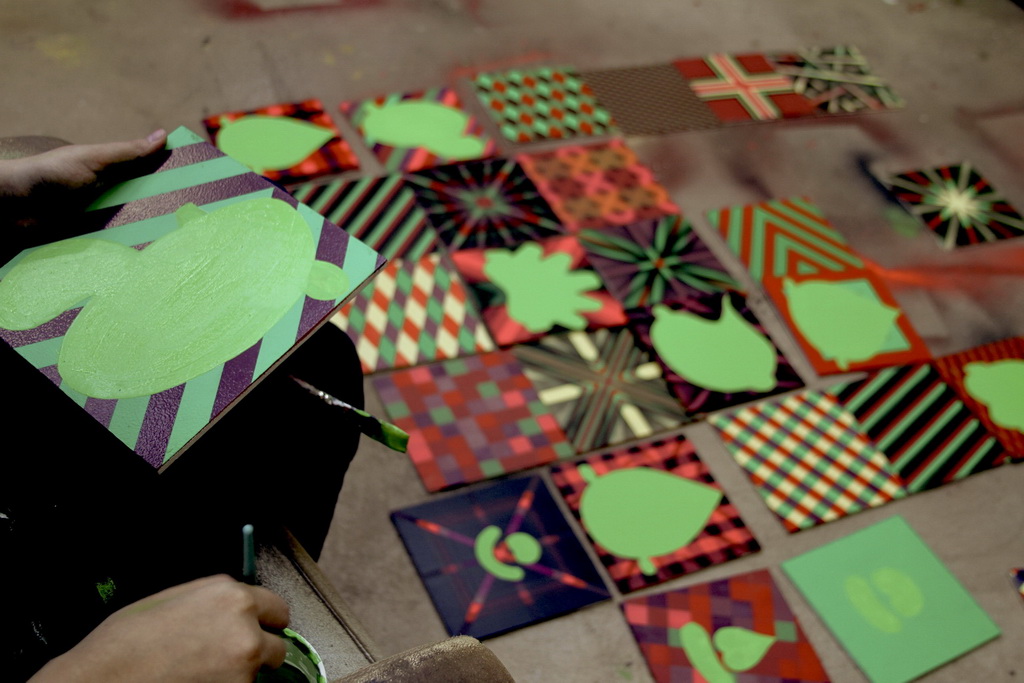 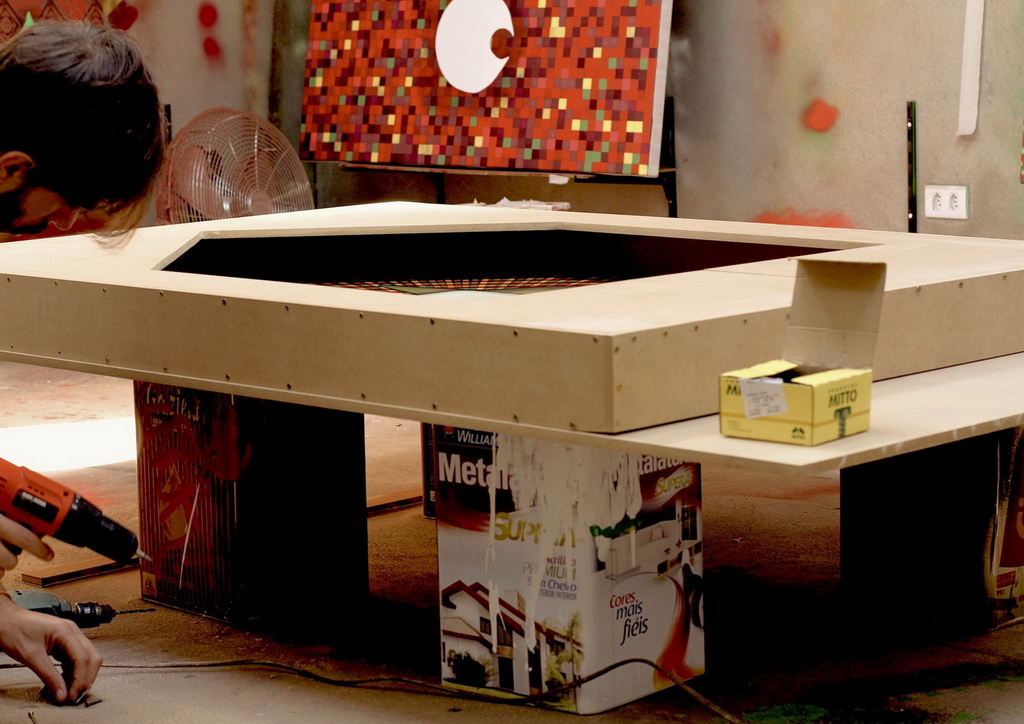 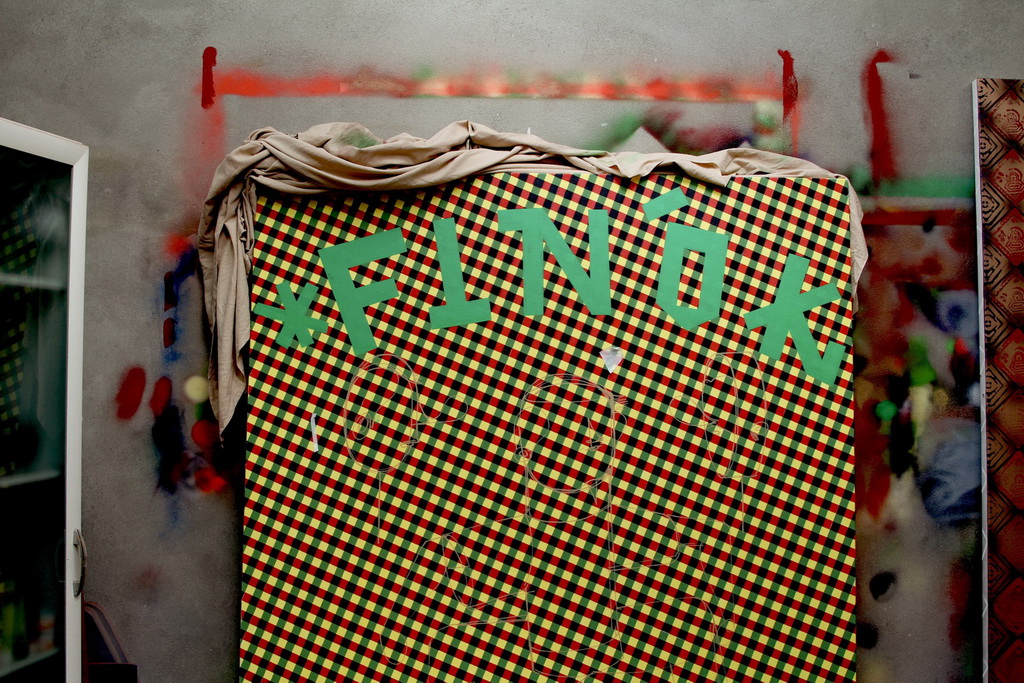 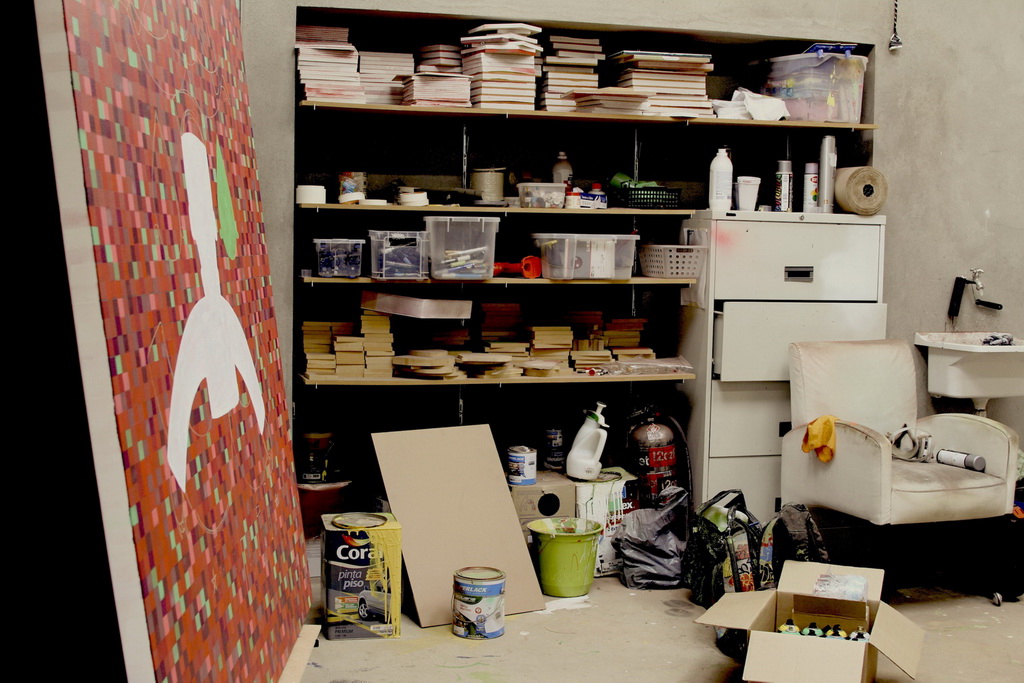 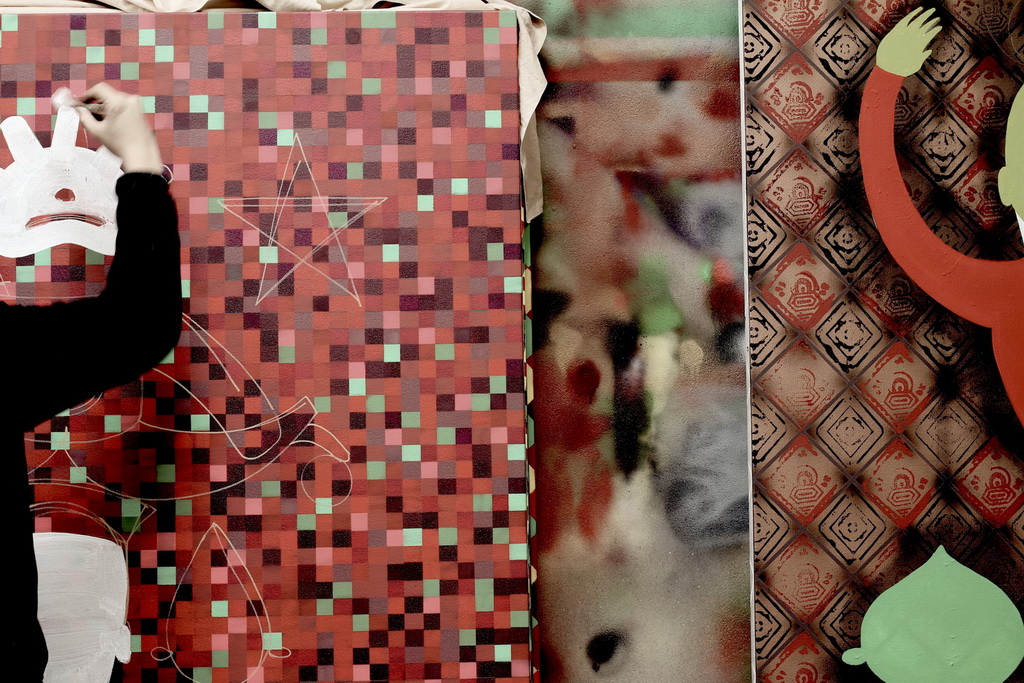 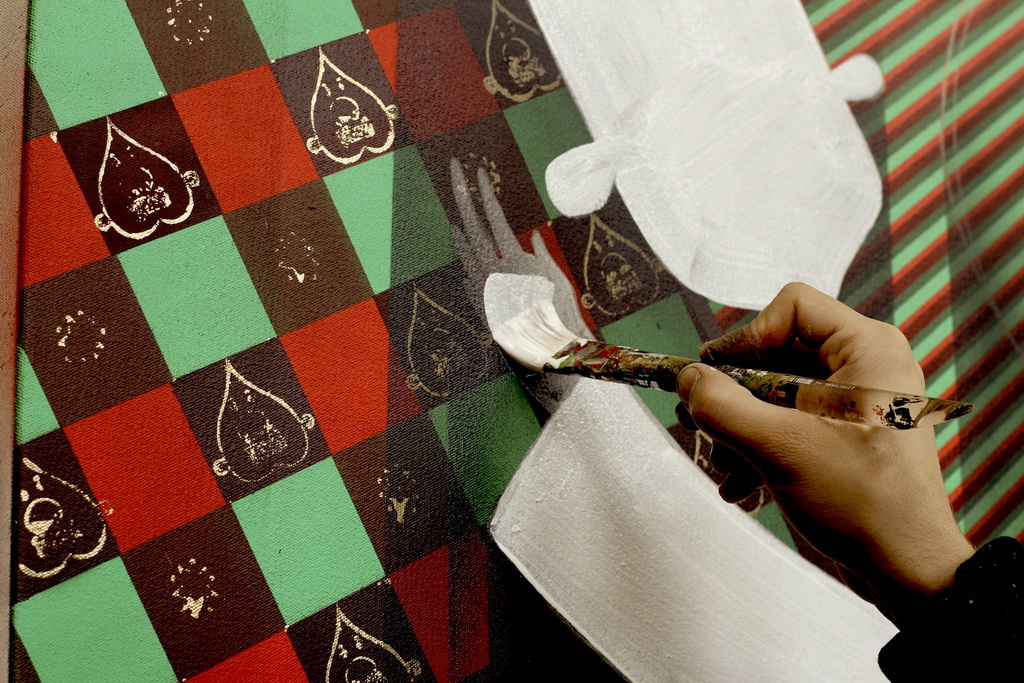 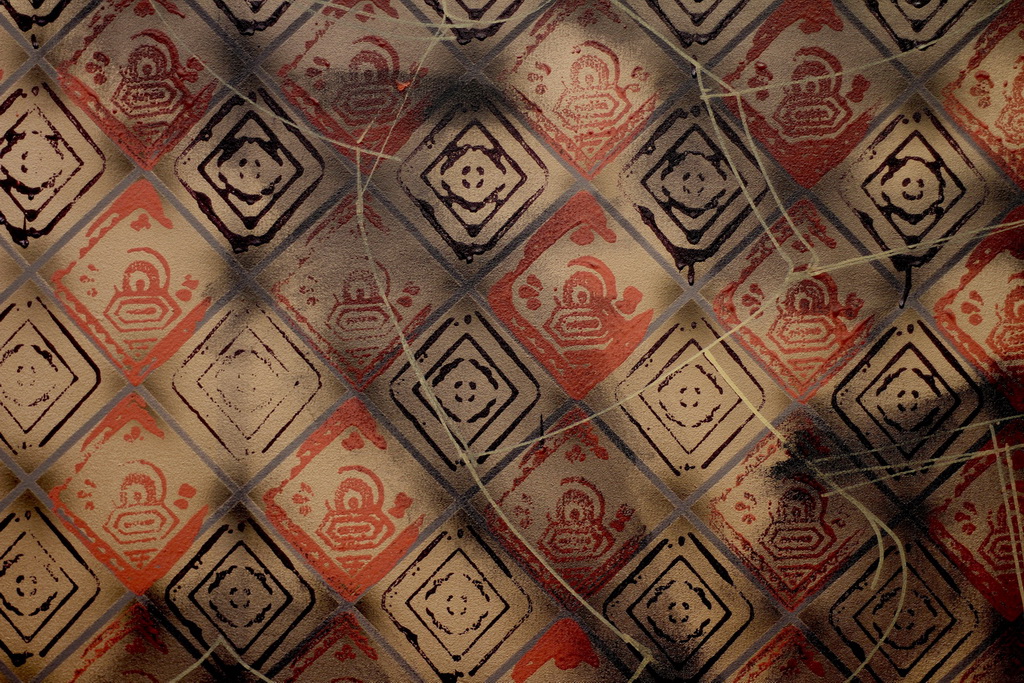