Along with unveiling an installation at the Detroit Institute of Arts (covered) while in the Motor City, Swoon (interviewed) will also be opening a solo show at Library Street Collective on October 10th. The Light After will be an immersive exhibition covering approximately 2,500 square feet of gallery walls and ceilings with hundreds of hand-cut paper and Mylar elements. With the transition between life and death in mind, the show will be divided into the a “tunnel” section as well as a “light at the end of the tunnel” area entitled the “meadow.”

She explains further – “When my mother passed away in 2013, I was asleep at the time. I awoke inside a dream to see falling snow. The snow started to open up into blossoms of light as it passed through my body, and it carried with it my mother’s voice. I woke up knowing that my mother had passed away, but I felt a little crazy for believing such a thing possible. My sister called shortly after to confirm that my mom had indeed passed. In the years following this intensely strange and profound experience, I discovered through research that it was a rare but extant phenomenon called the ‘empathetic death experience.” 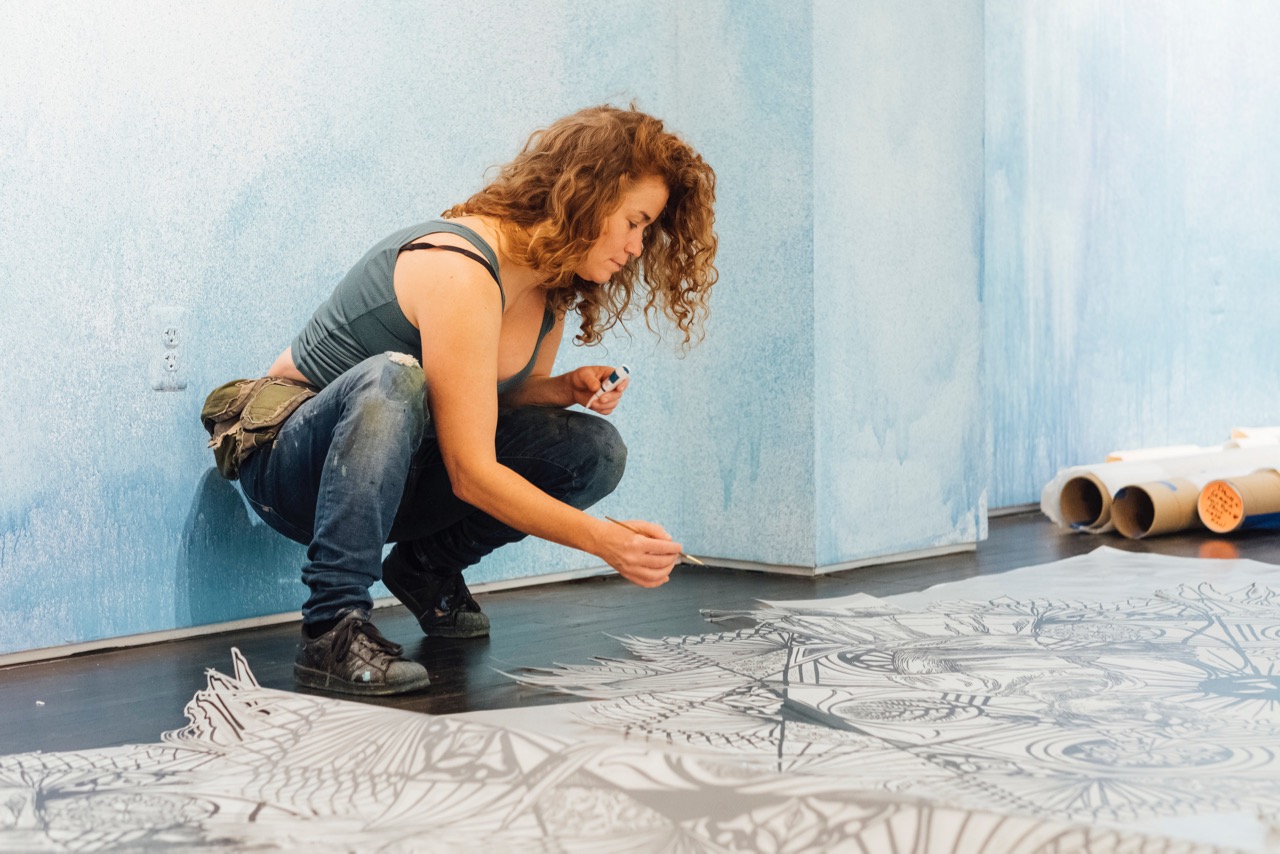 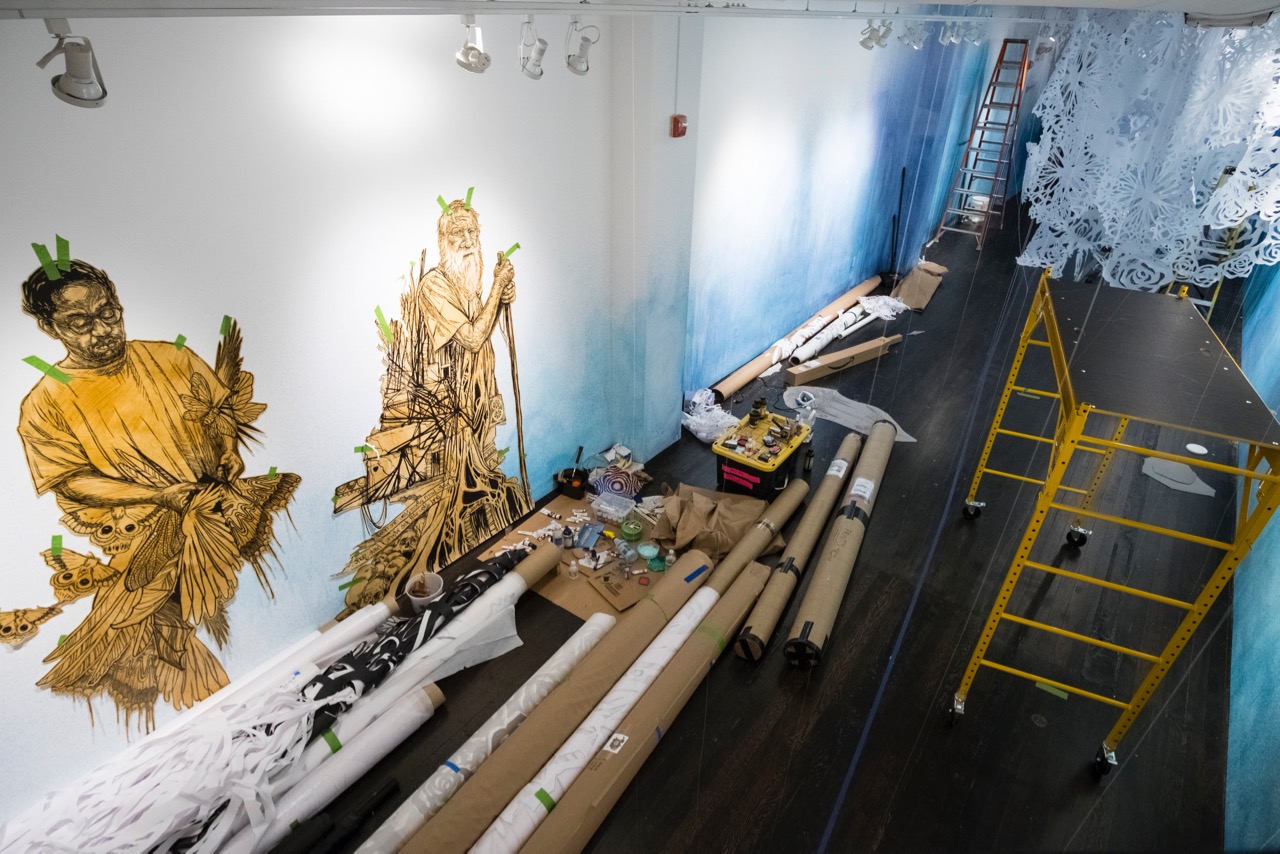 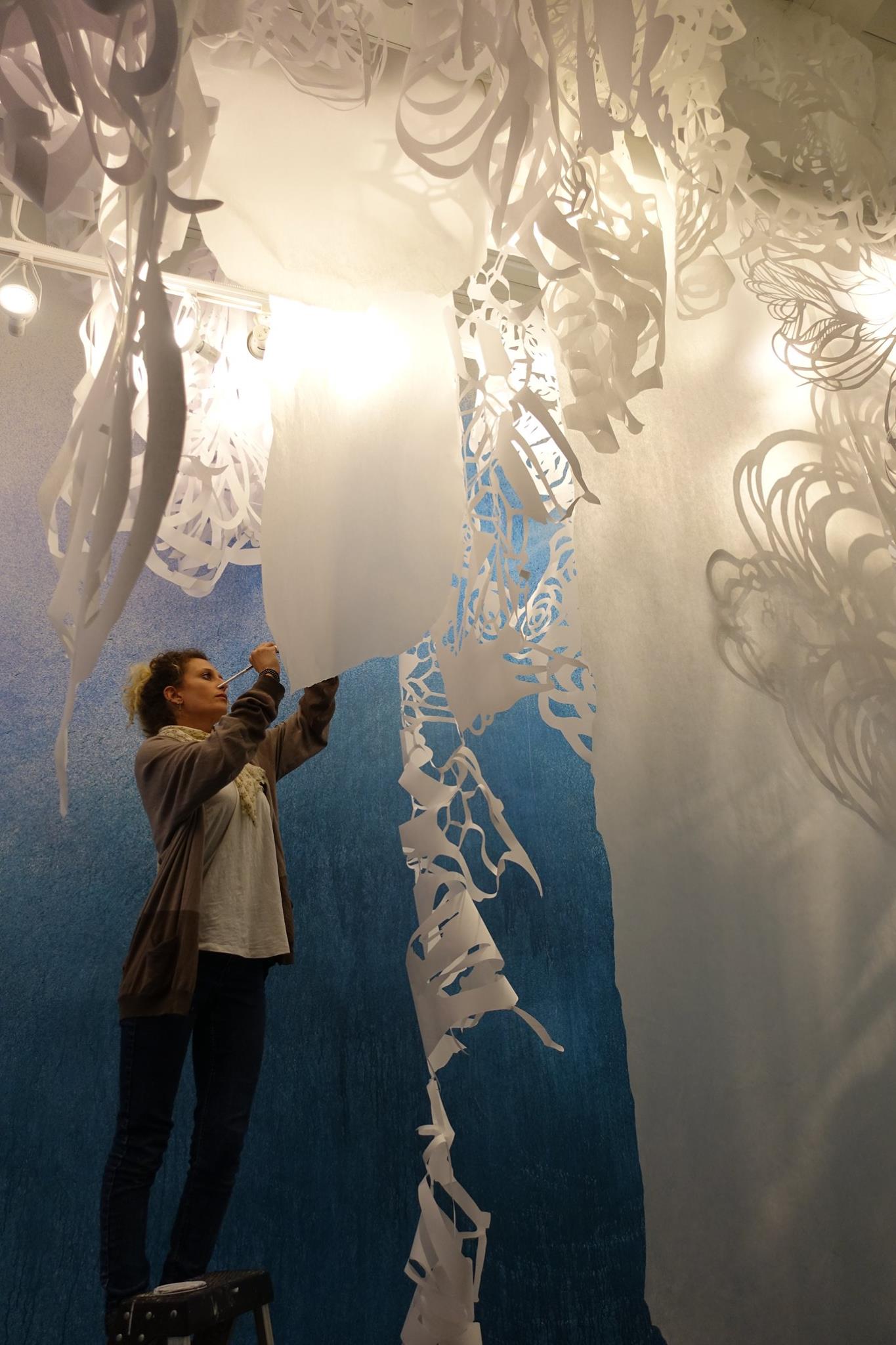 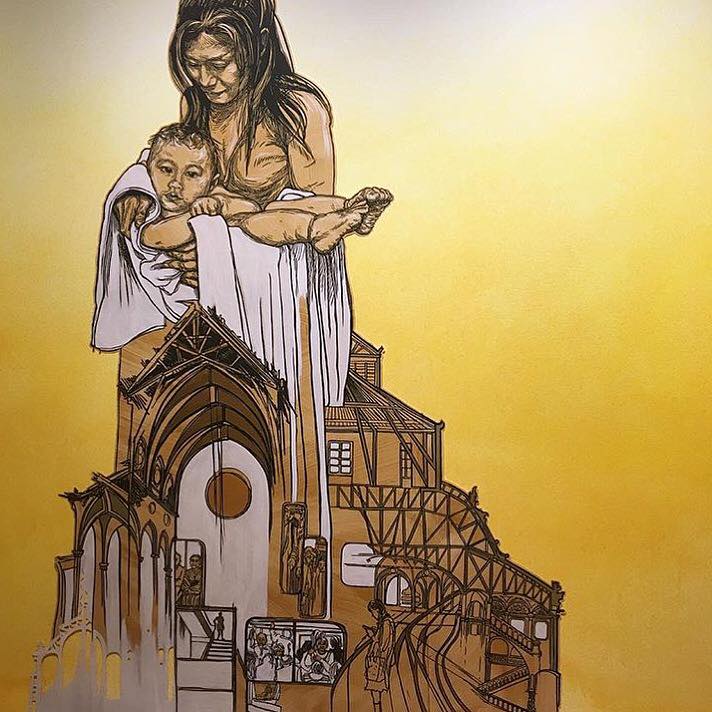 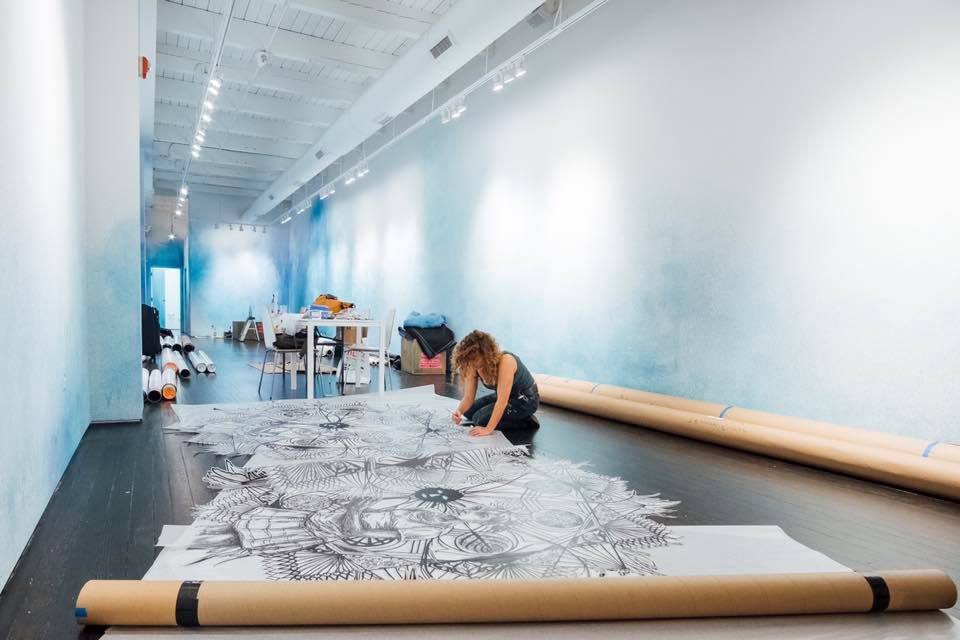 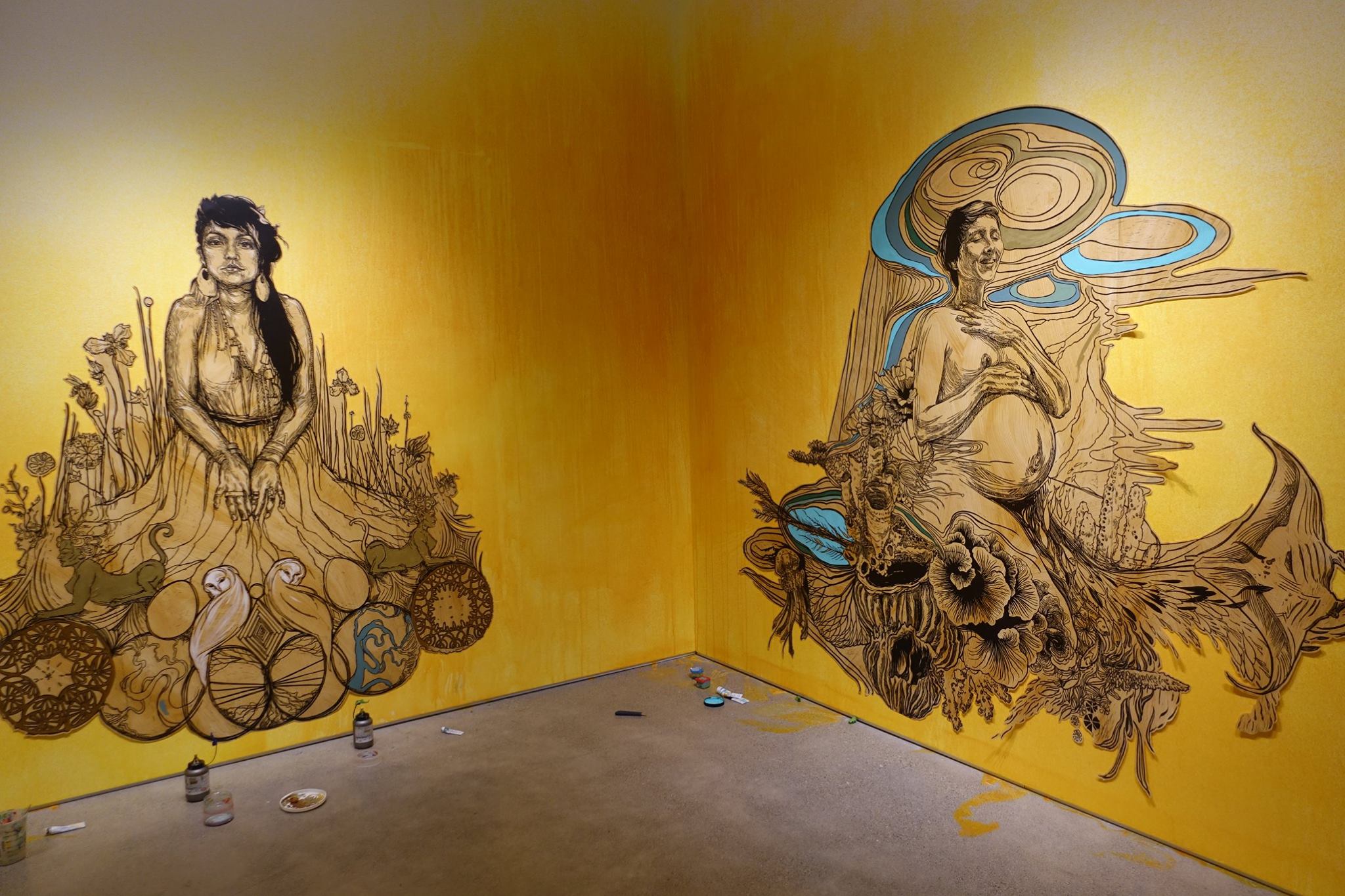