On the 26th of January, Galería My Name’s Lolita Art in Madrid will be opening a new solo by Paco Pomet. It’s been 10 years since his first show with the gallery, and after showing his work more than 15 times, both in Spain and internationally, this will be artist’s 1st return to Madrid after his most recent international successes – back in 2015 Pomet was included in Banksy’s Dismaland project (covered) and last year he was invited to take part in Juxtapoz x Superflat touring museum exhibition (covered).

Un Breve Fulgor (A Brief Glare) will include fresh paintings that the Spanish artist has been creating in his Granada studio since last US solo show, further exploring his distinctive concept of altering vintage black/white photographs from the beginning of the 20th century. By incorporating vibrant colors and a light or glow effect, adding or removing visual elements, playing with dimension and scale, or incorporating modern day graphics, Pomet creates an effective, different narrative in contrast to the original images. These visual glitches are the key elements through which he captures an observer’s attention after only a brief glance at his work. The paradoxical, impossible, surreal, often comical elements trigger the feeling of strangeness and invites the viewer to further explore the work. Balancing between the absurd and sense of mystery, it’s the impossibility to clarify the meaning and the purpose of the scene presented that grasps the attention and plays with the possible new reality. Using a wide range of “tricks”, he amplifies the unique feel of vintage photography, altering their original subject to a new one referring to politics, gender or environmental issues, technology, etc. The show will stay on view through March 15th. 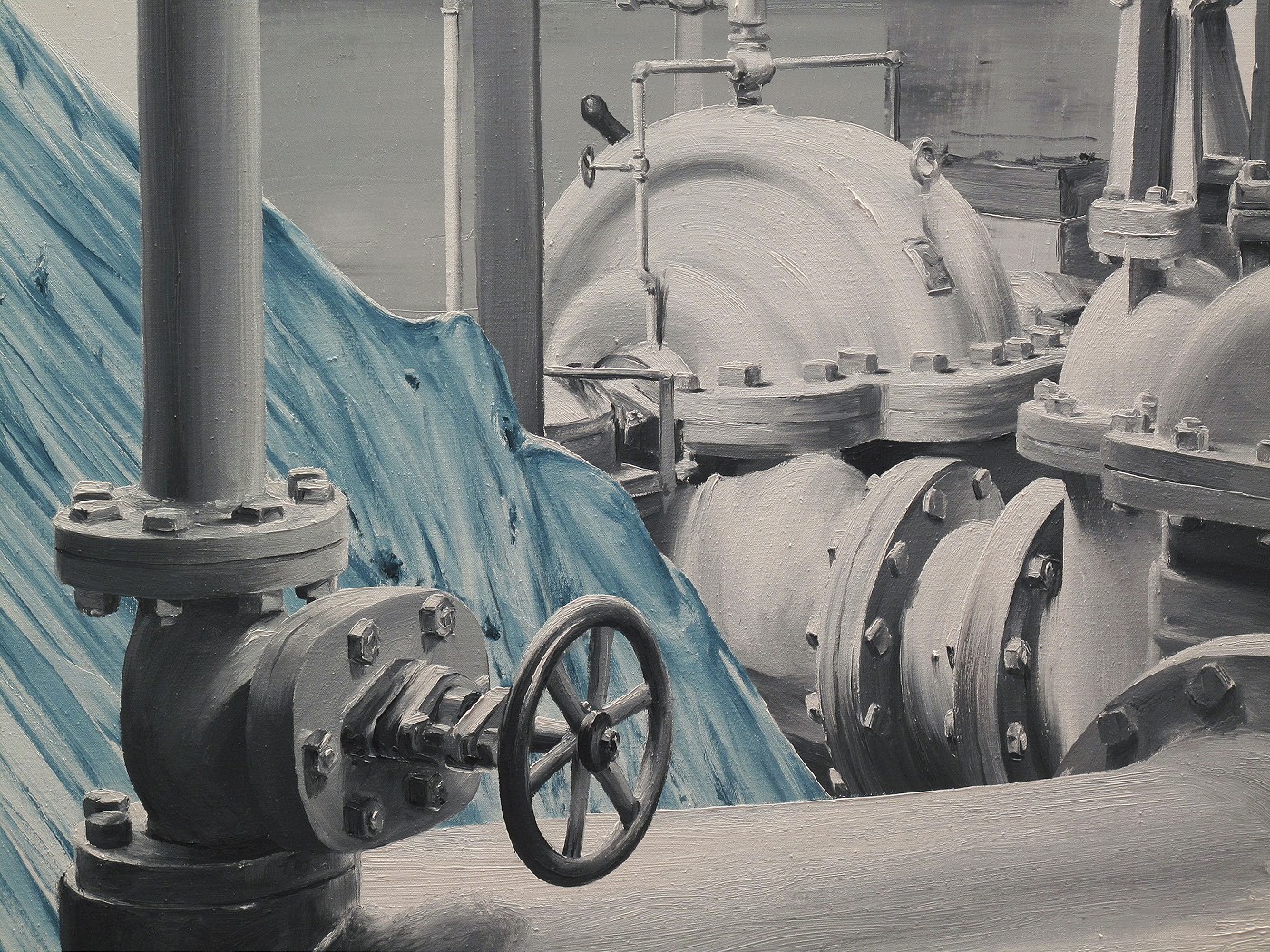 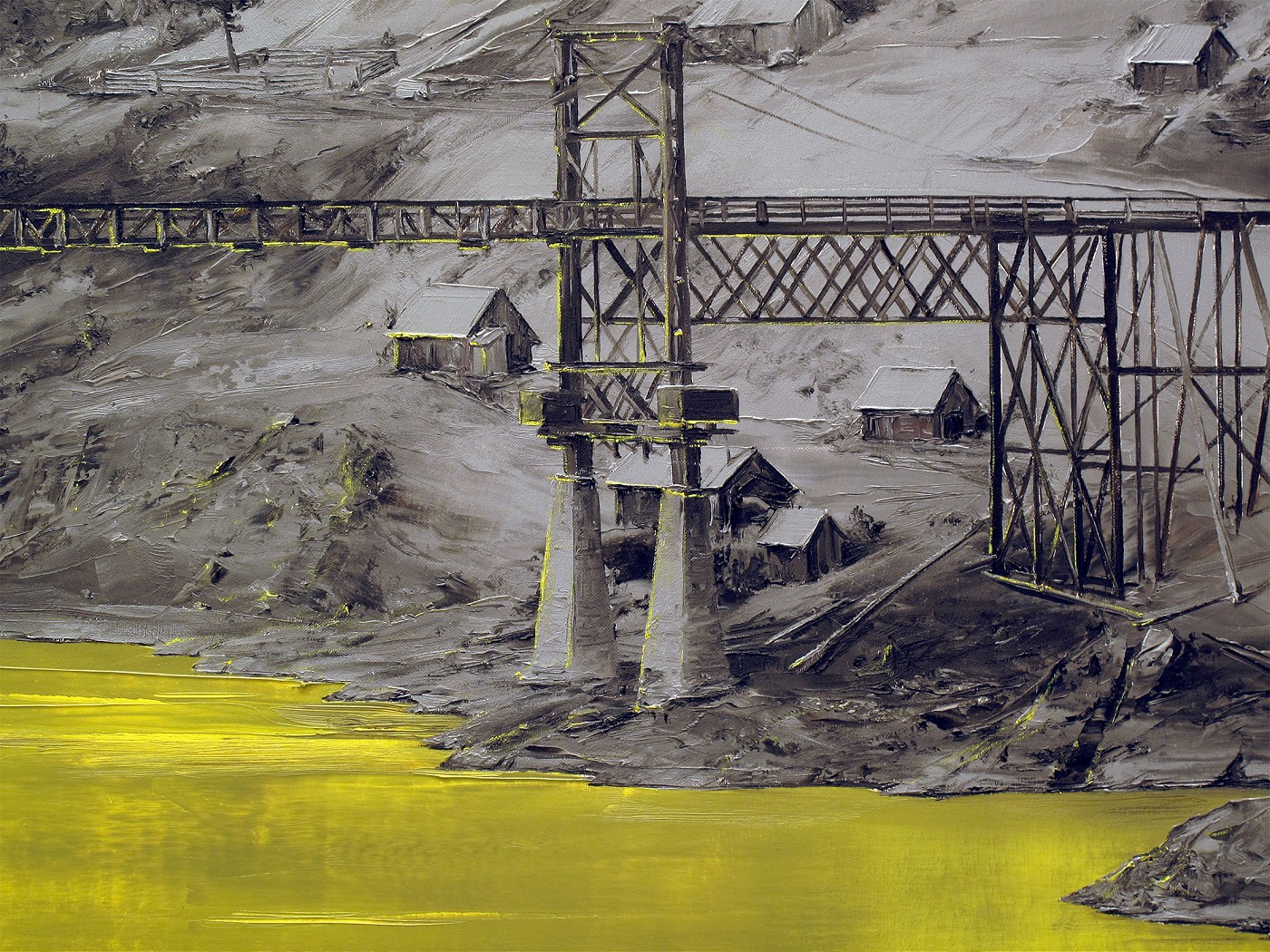 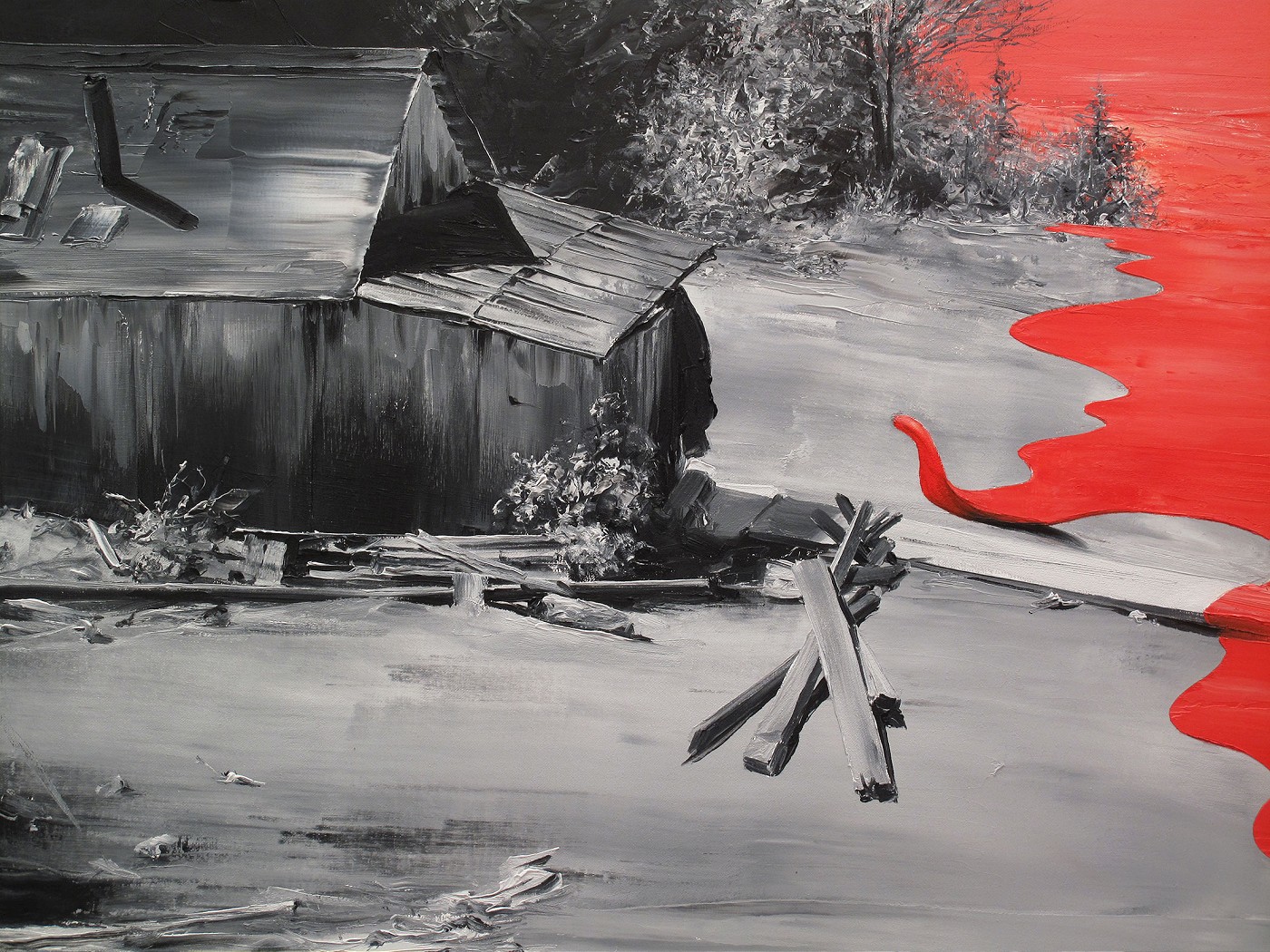