On the 22nd of February, Urban Nation Museum for Urban Contemporary Art in Berlin hosted a Secret Dinner event for friends, supporters, contributors and artists participating in their ongoing programs. Around 100 guests from around the globe attended the event organized by the museum director Yasha Young and Berliner Leben, a non-profit foundation that initiated the UN project in 2013.

The dinner was held in the future museum building, where construction was put on hold because of the event. Some of the permanent collection was on display and each visitor received an unique ceramic plate with work of one of the contributing artists. This was the opportunity for the hosts to present what they have accomplished on the project so far, but also to introduce their plans for the future.

Through the Project M/ series as the heart of their program, but also the One Wall projects and Artists in Residency Programme, the museum has worked with 220 well-known and emerging artists that created more than 300 works of art in the past four years. These will be showcased in specifically re-designed building in Berlin-Schöneberg that will feature a “highline” runway through two level space, as well as an innovative facade with removable external walls.

Along with exhibiting these commissioned pieces, the institution will include a unique library focused on graffiti, street art and urban contemporary art. Founded on a generous donation from a personal collection of books by a legendary photojournalist, the Martha Cooper Library will serve both as a part of the exhibition and as a resource for academic work. Aside from exhibitions curated by the international team of experts, from second half of 2017,  Urban Nation is planned to become a center for working, networking, research and teaching, as well as a place that offers interactive workshops and more. 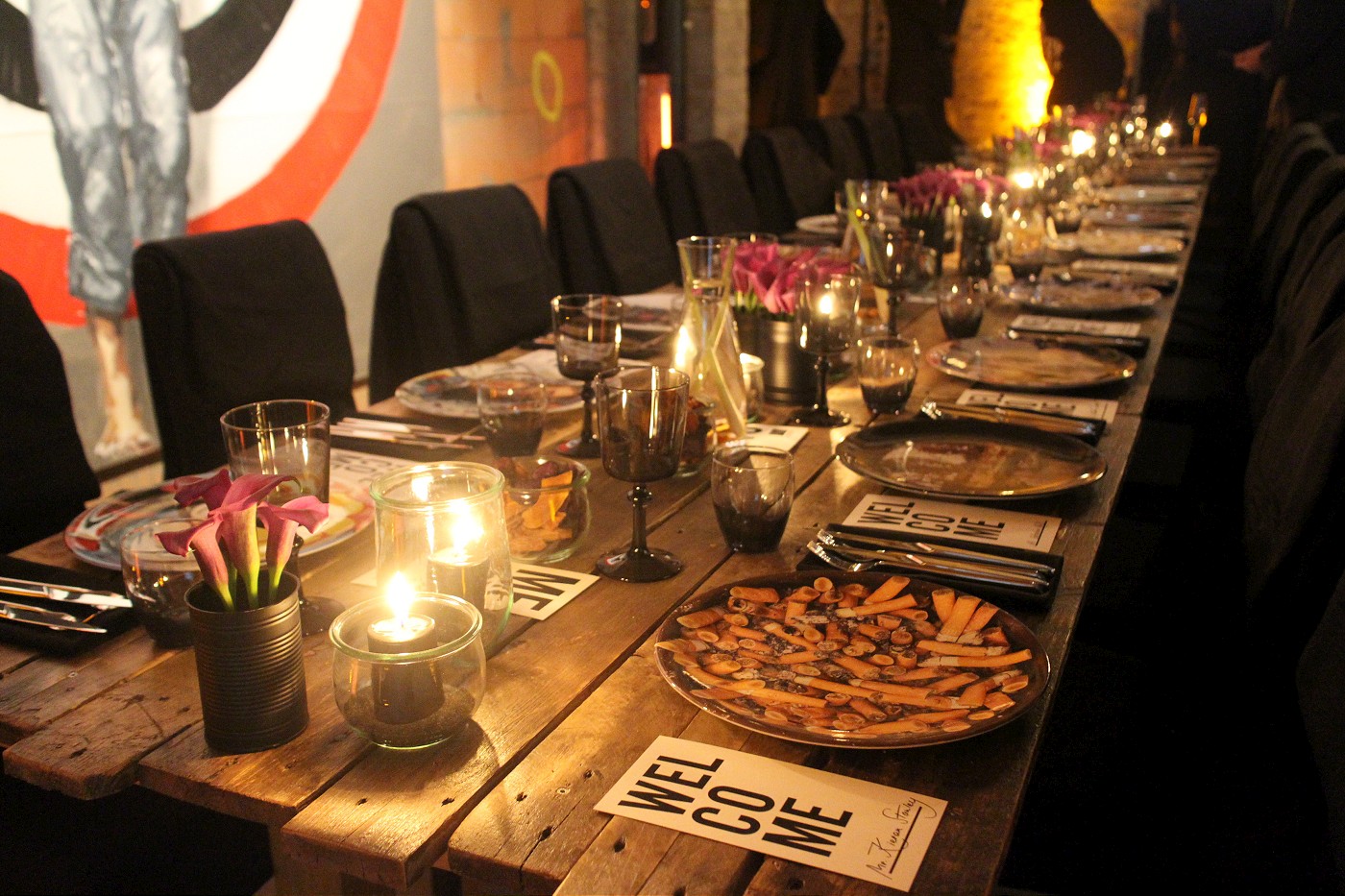 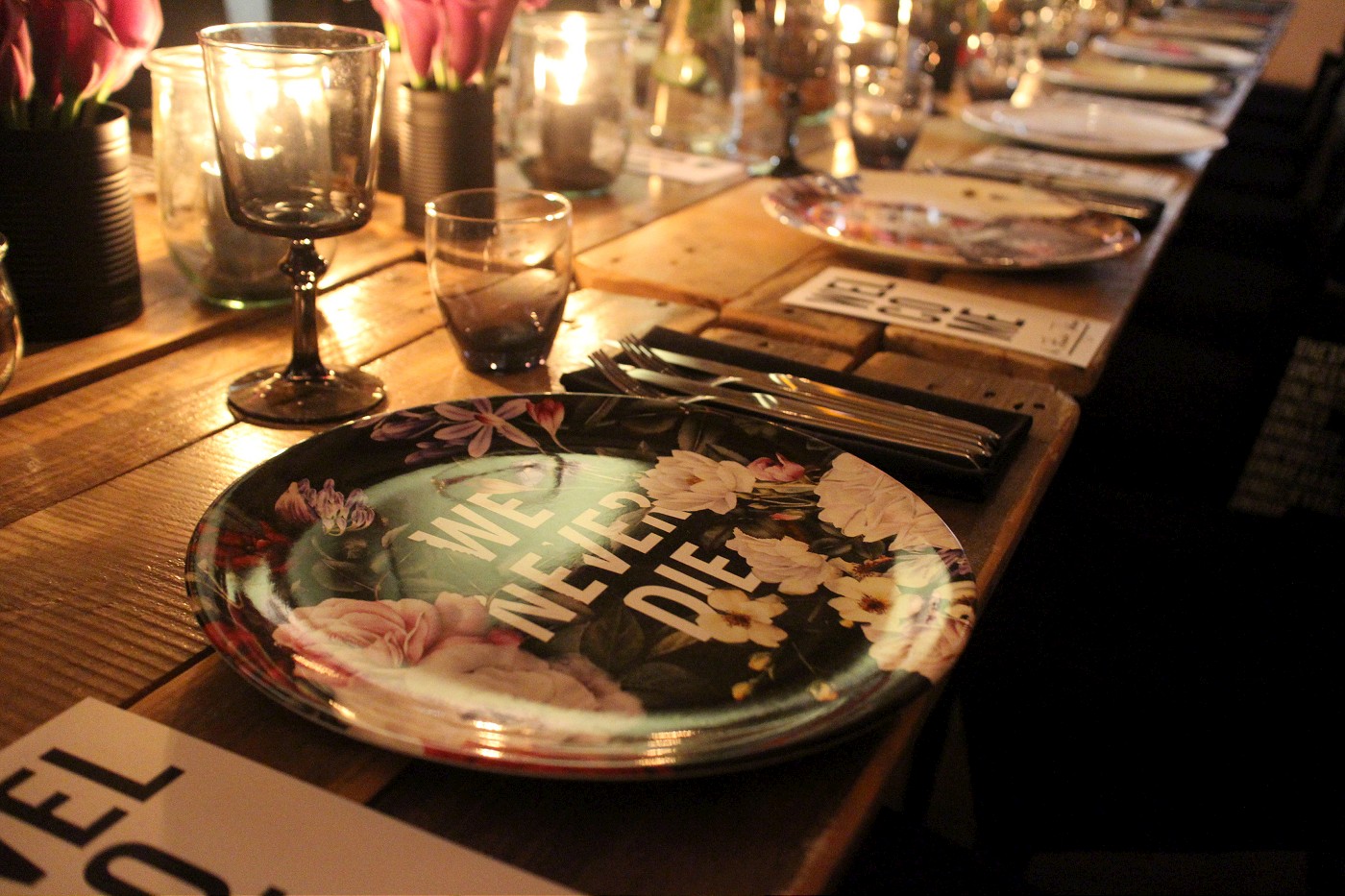 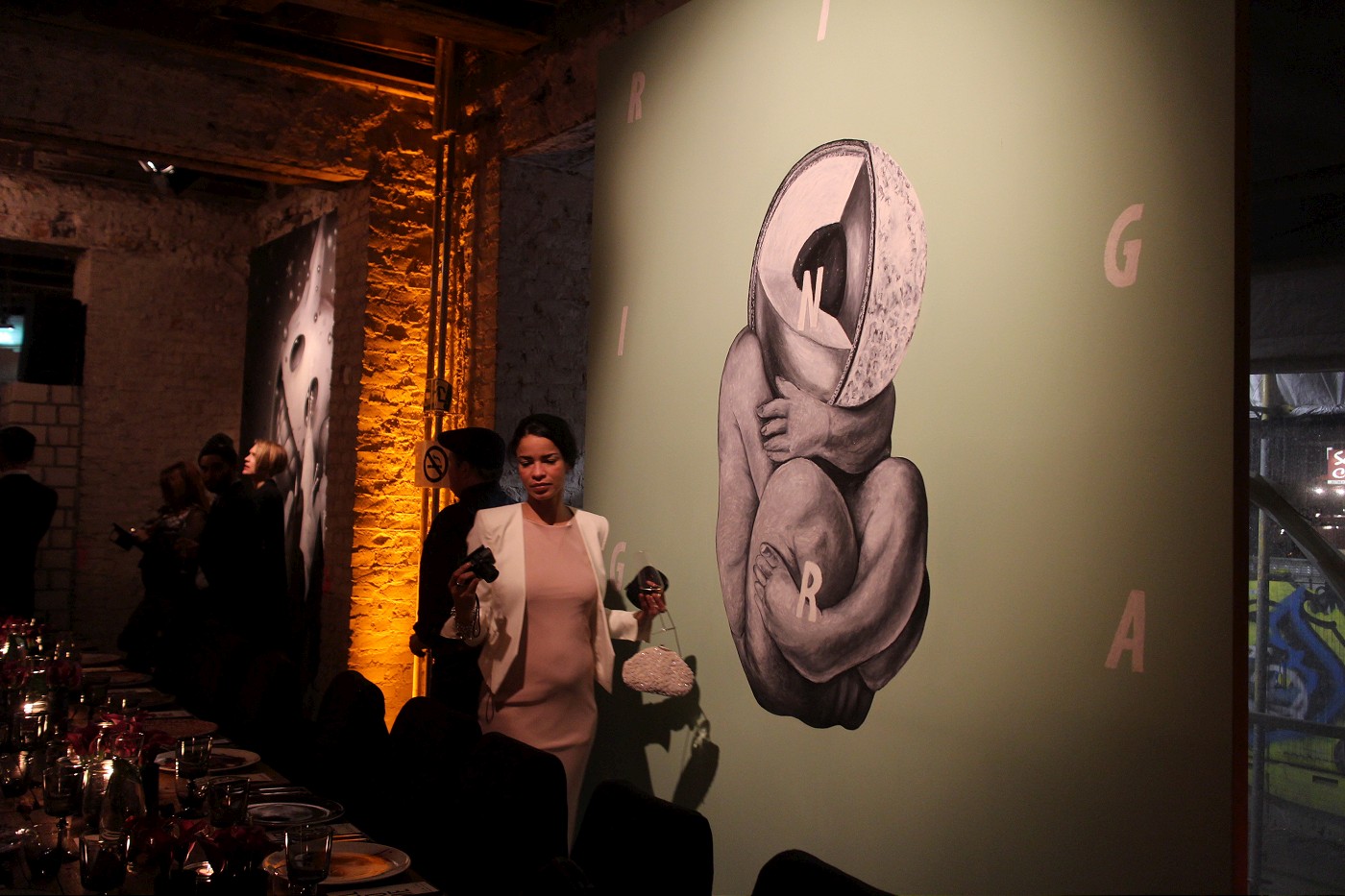 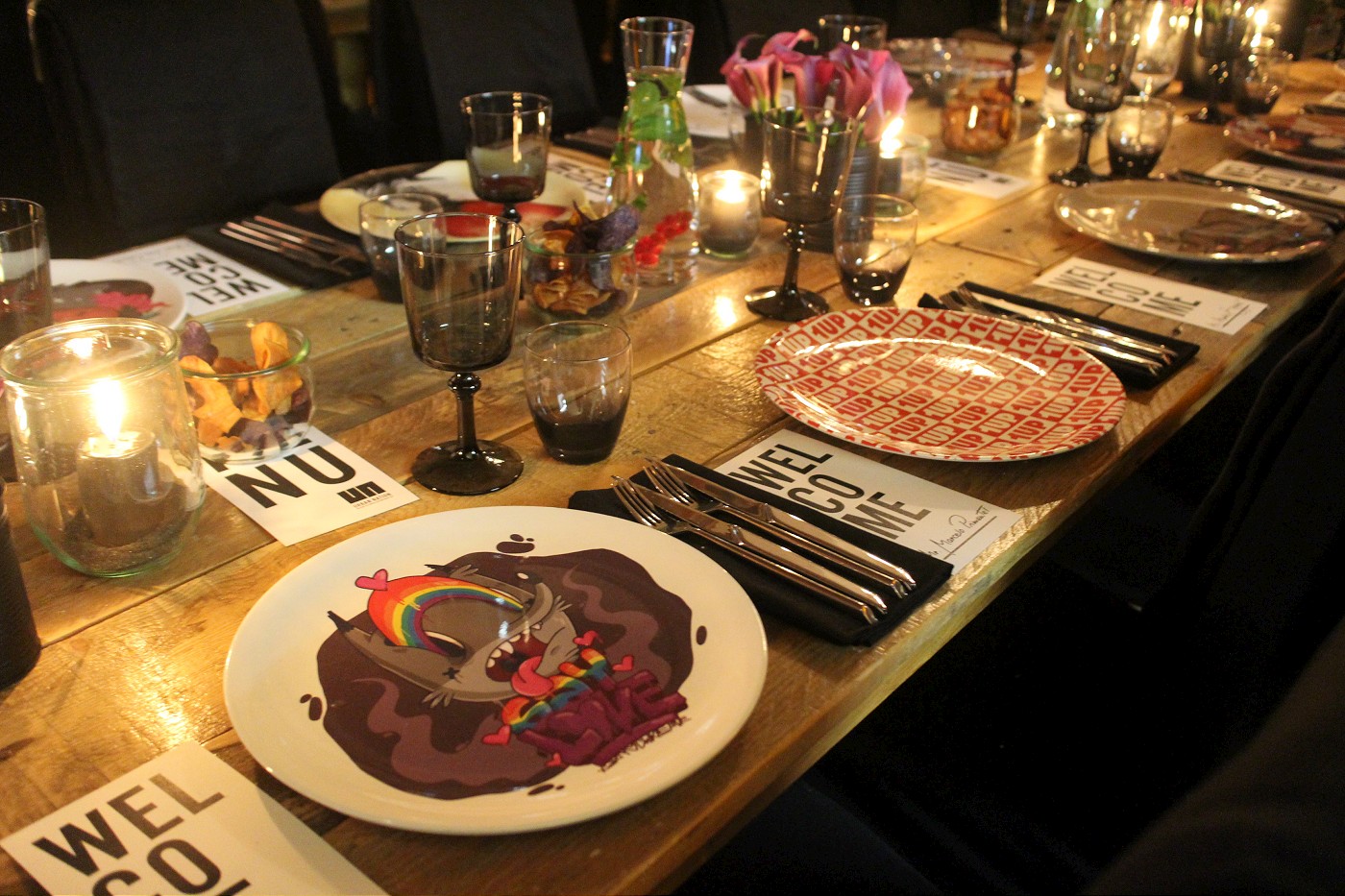 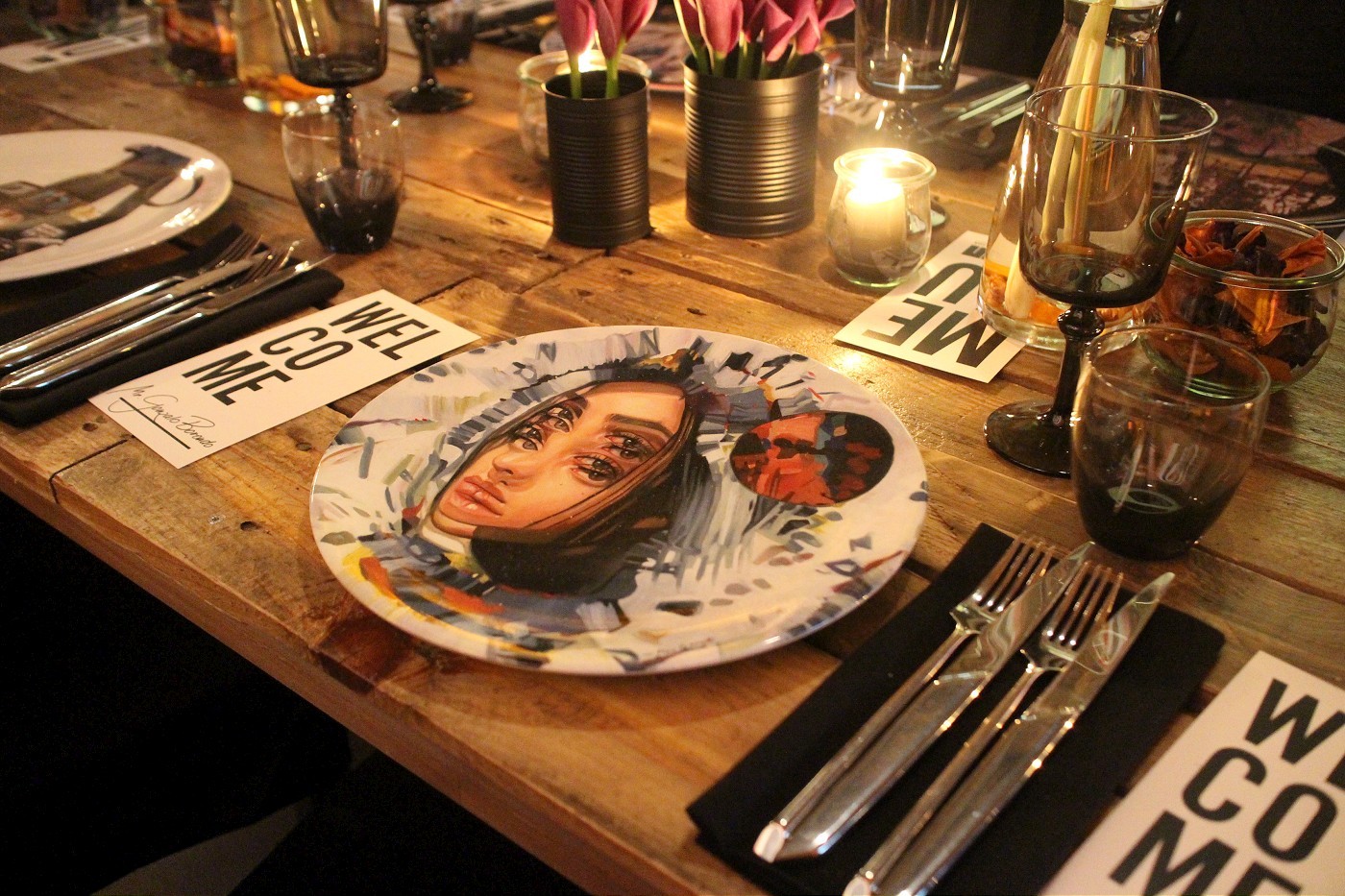 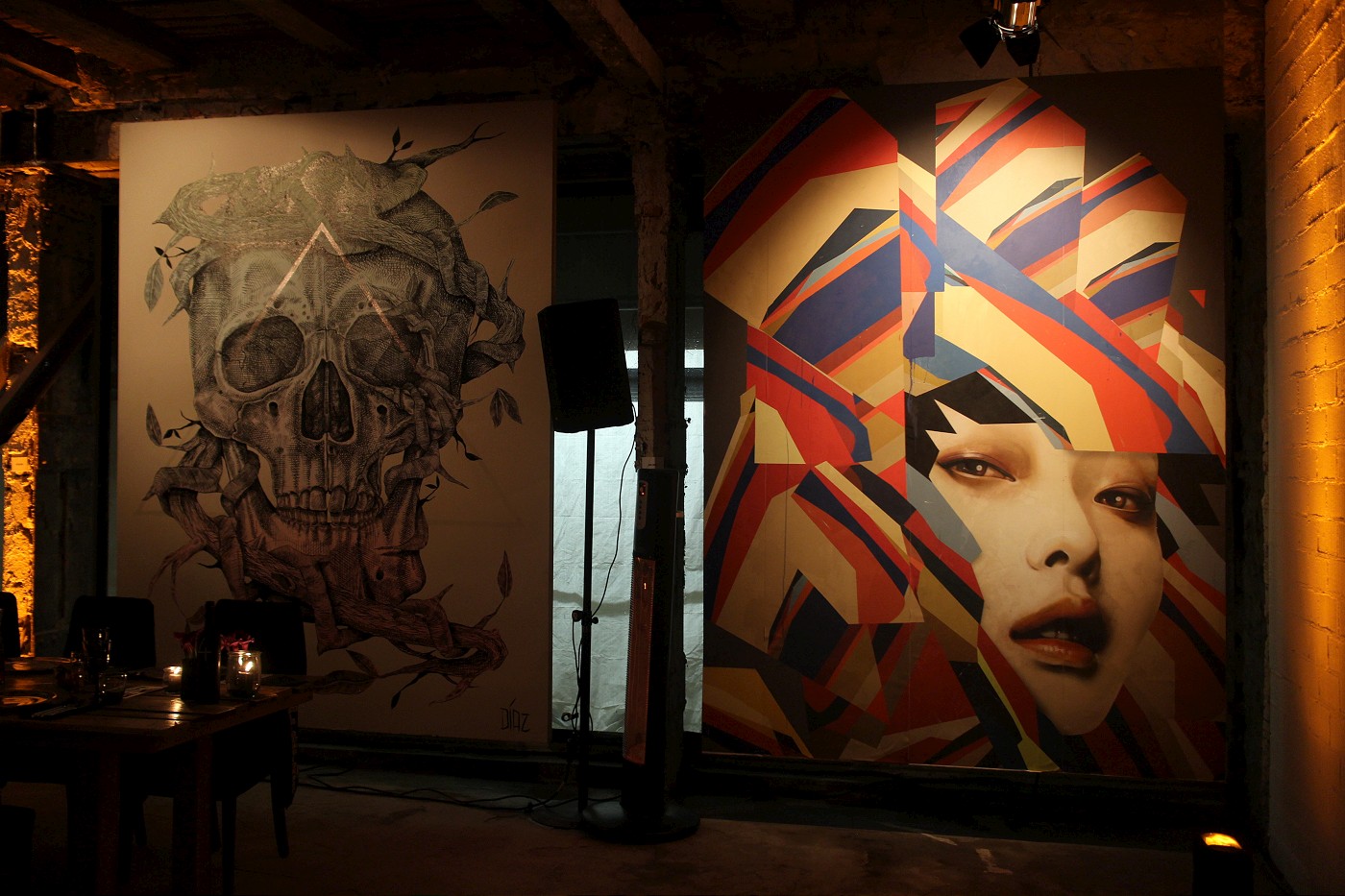 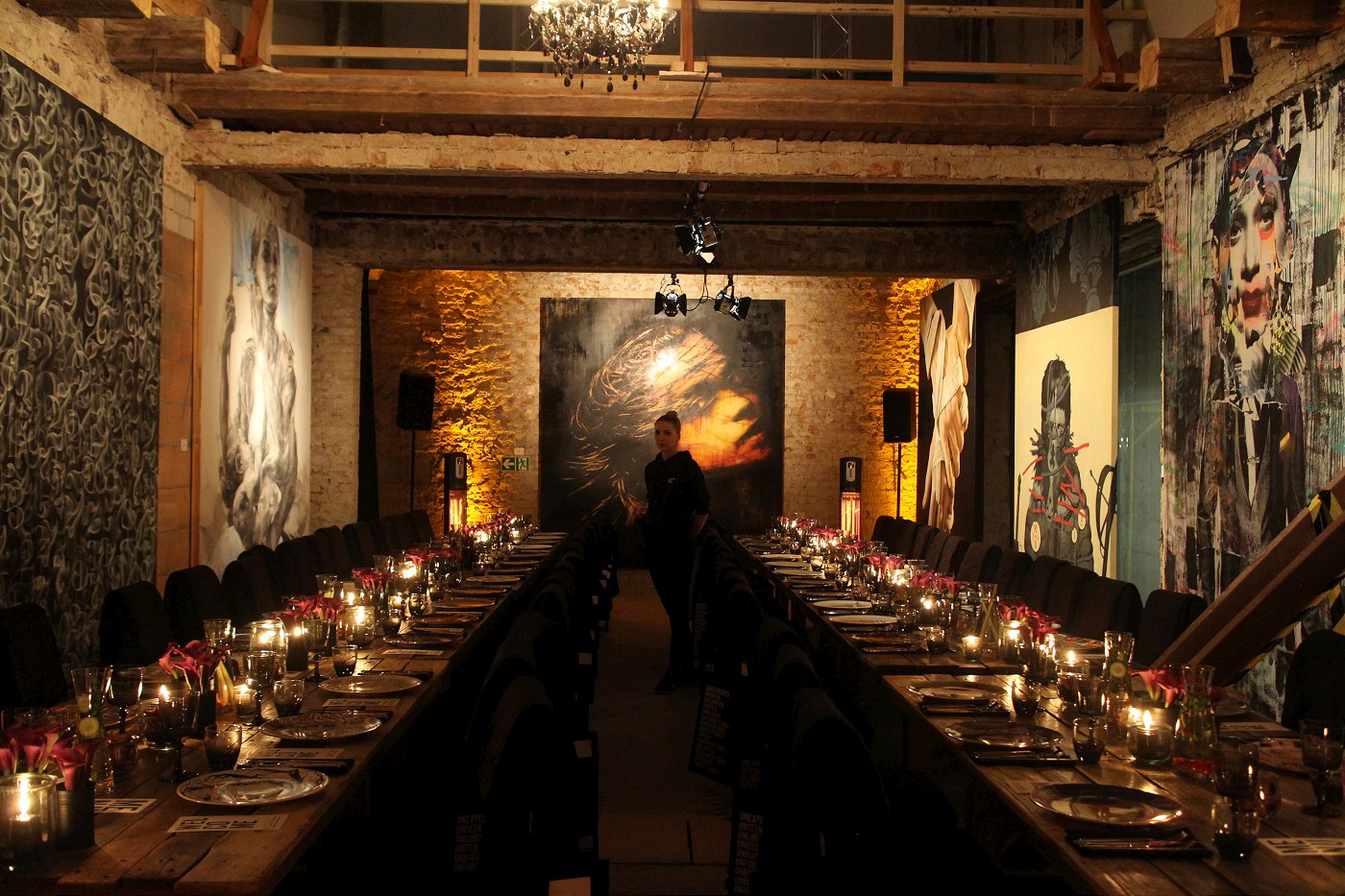 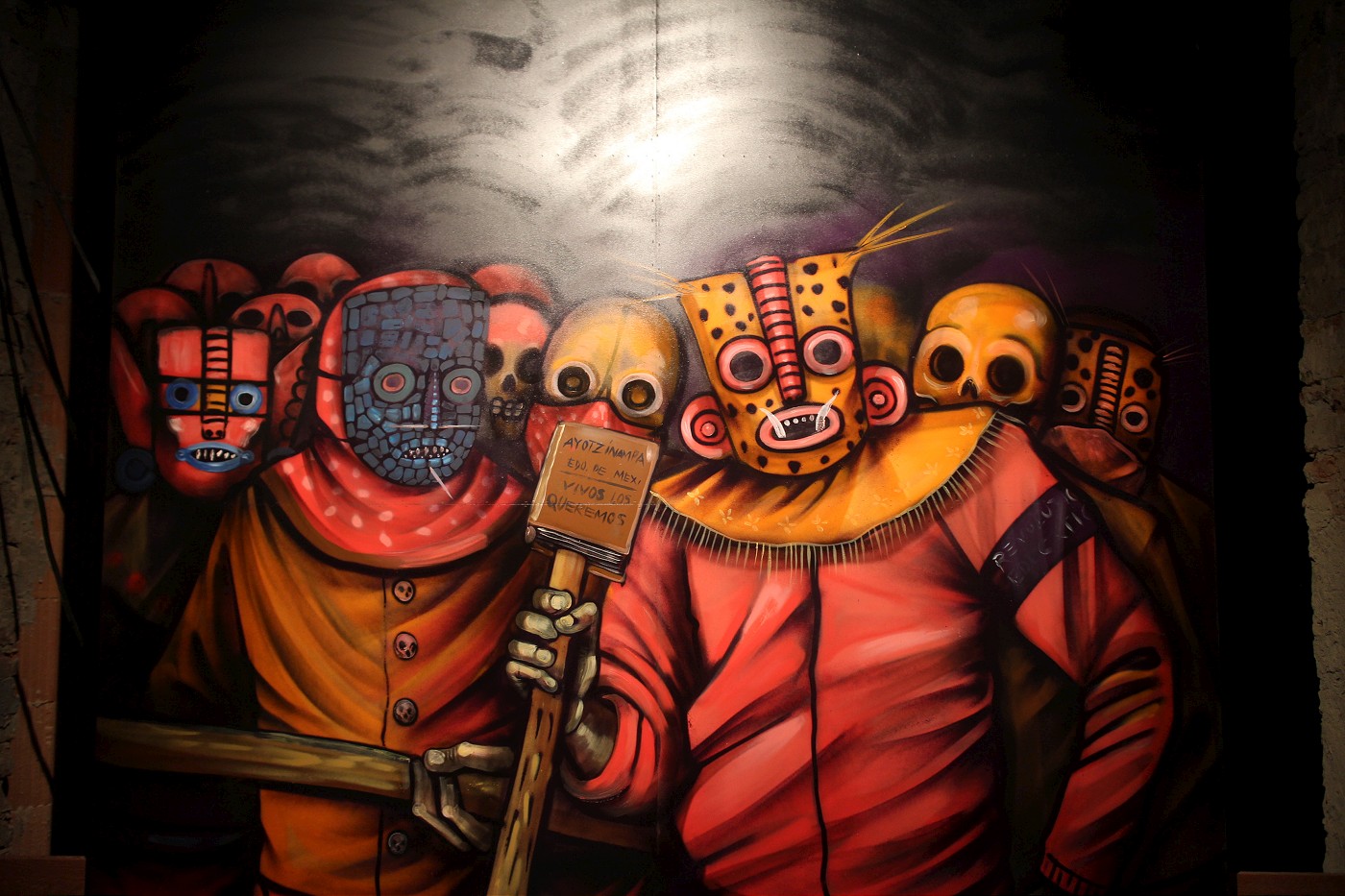