On February 22, URBAN NATION in Berlin introduced the 11th edition of their Project M/ series with an exhibition titled Radius. After introducing international talents in past projects, covering the past, present and future of urban art, M/11 was fully focused on the vast and diverse urban art community in Germany.

For this event, the director of Urban Nation Museum For Urban Contemporary Art, Yasha Young, invited Boris Niehaus (JUST), Christian Hundertmark (C100) and Rudolf David Klöckner (URBANSHIT) to curate a very focused group show. This team of people that have been participating and actively following the scene for years put together work from 16 of Germany’s most interesting urban artists at the moment – from the comic-like drawings by Dave The Chimp, to Sat One’s fresh graffiti based abstraction, to Low Bros‘ retro futuristic compositions, to provocative sculptural work by Rocco and his brothers. 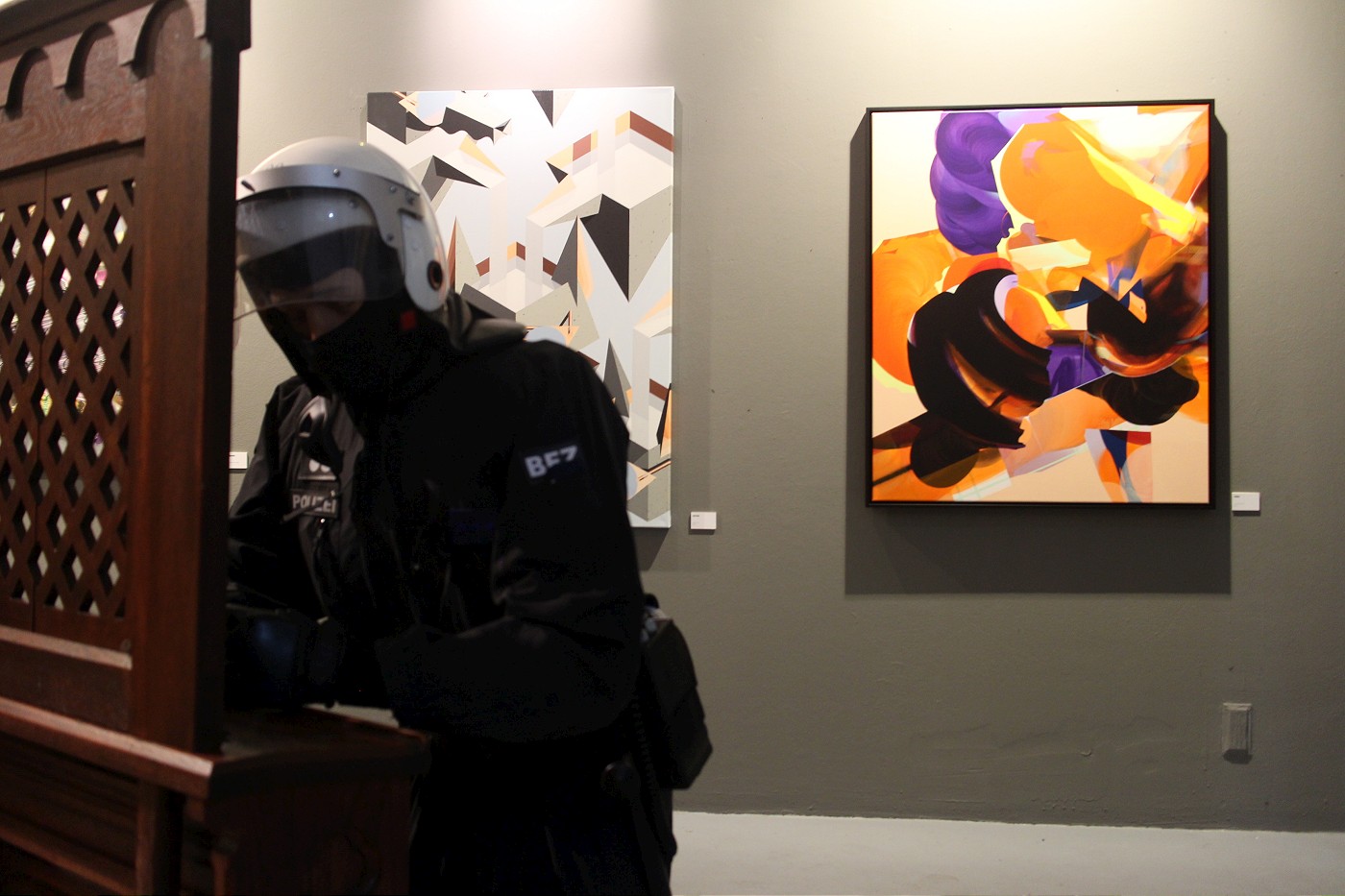 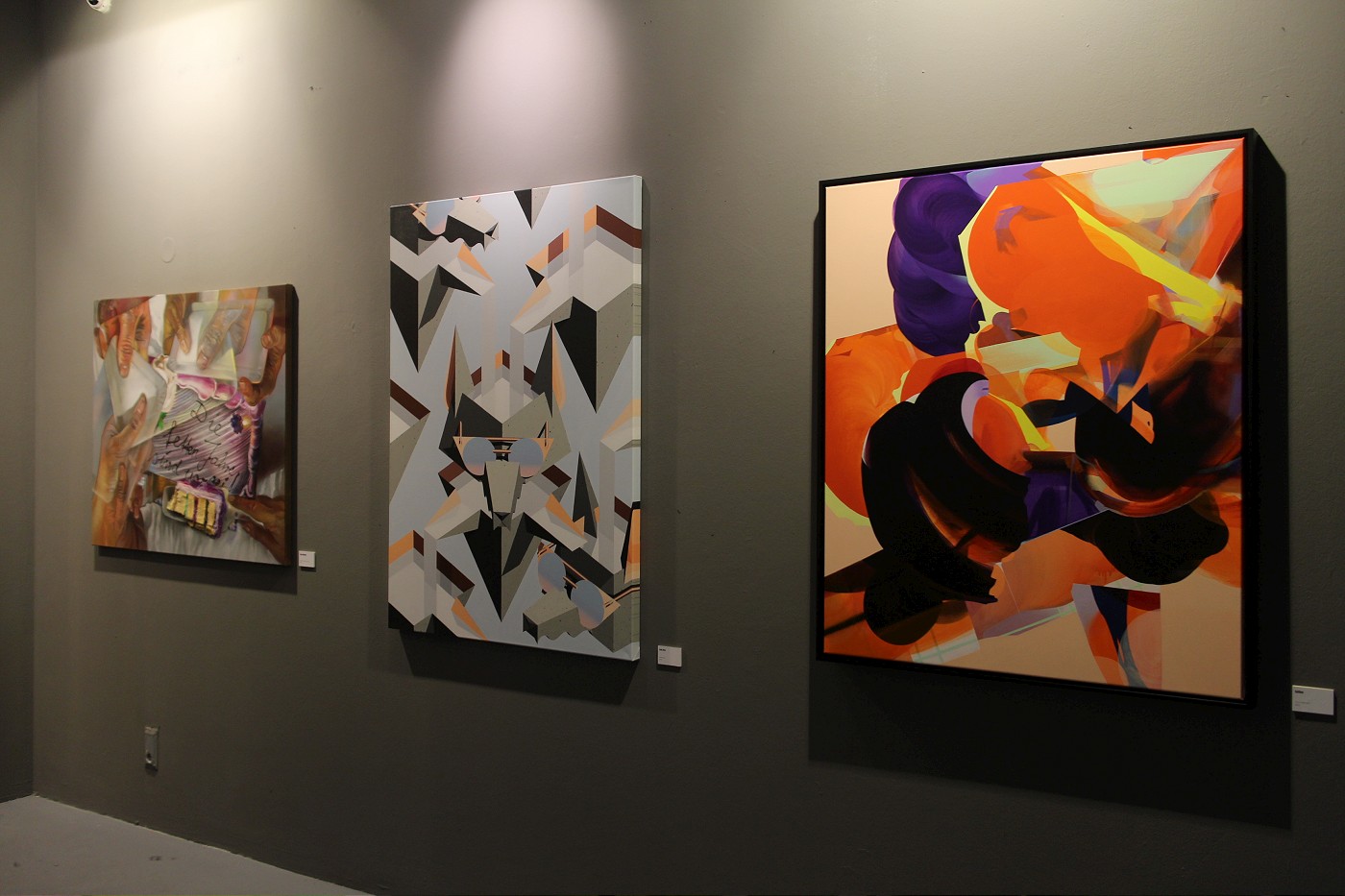 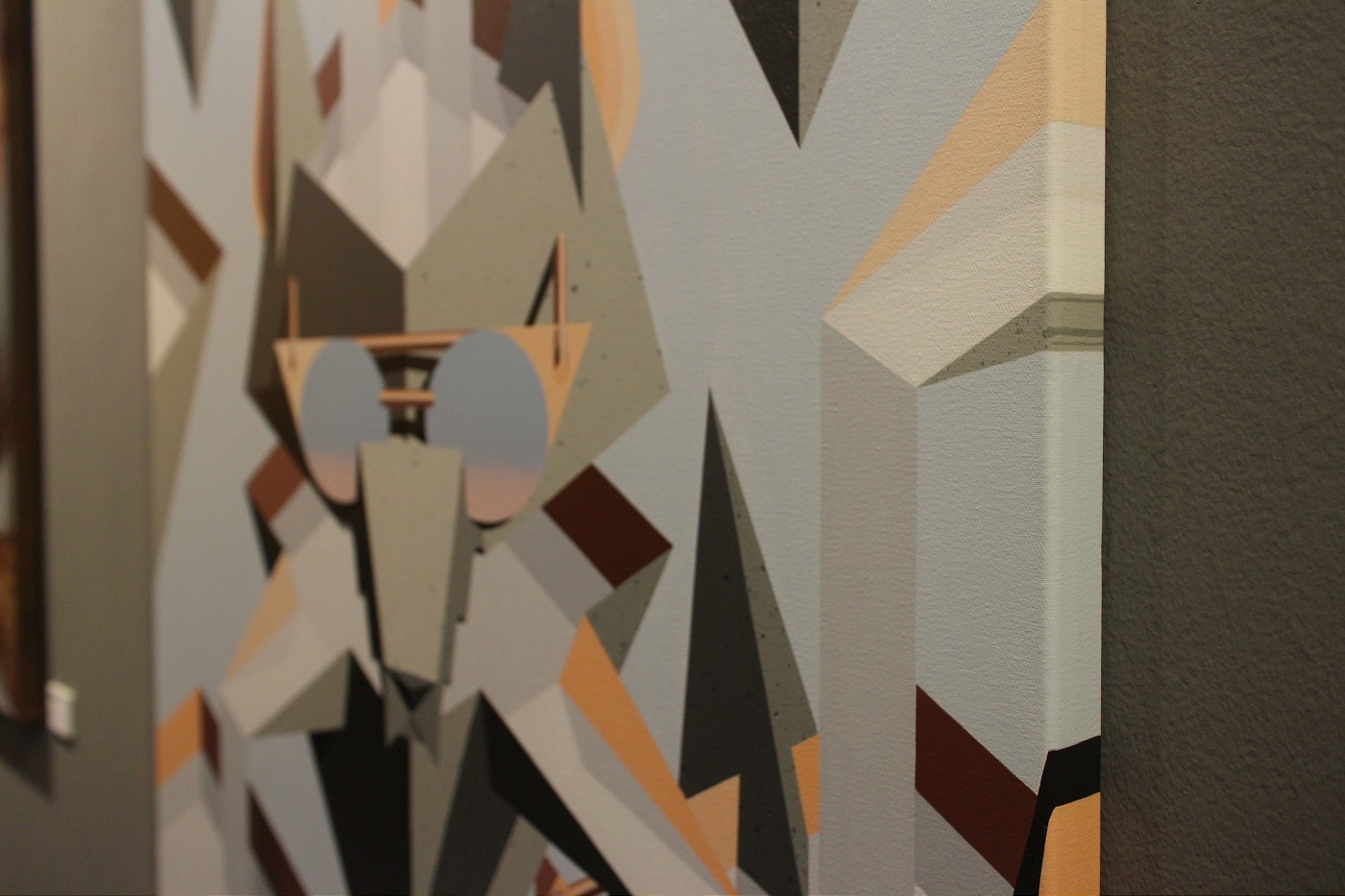 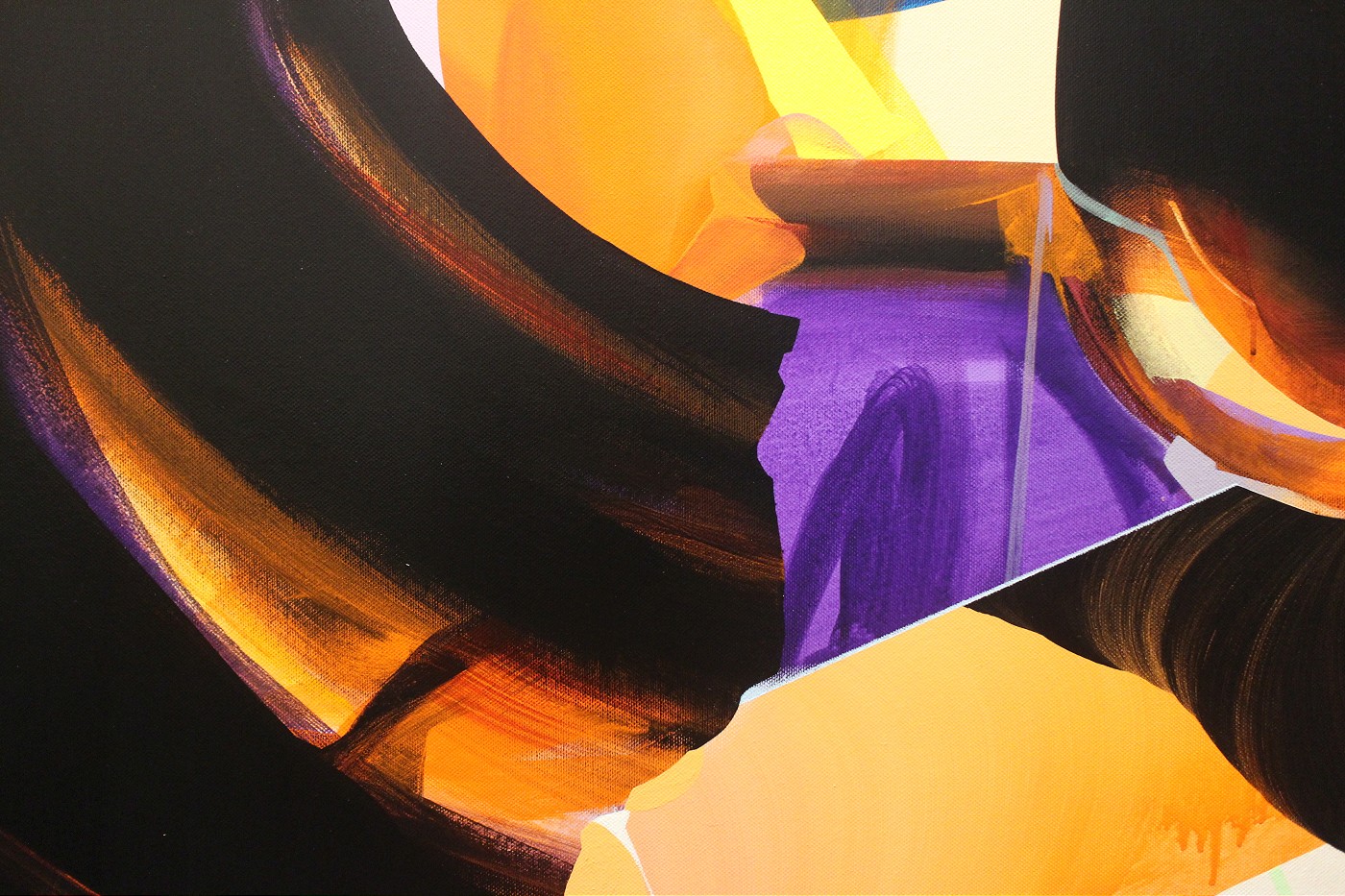 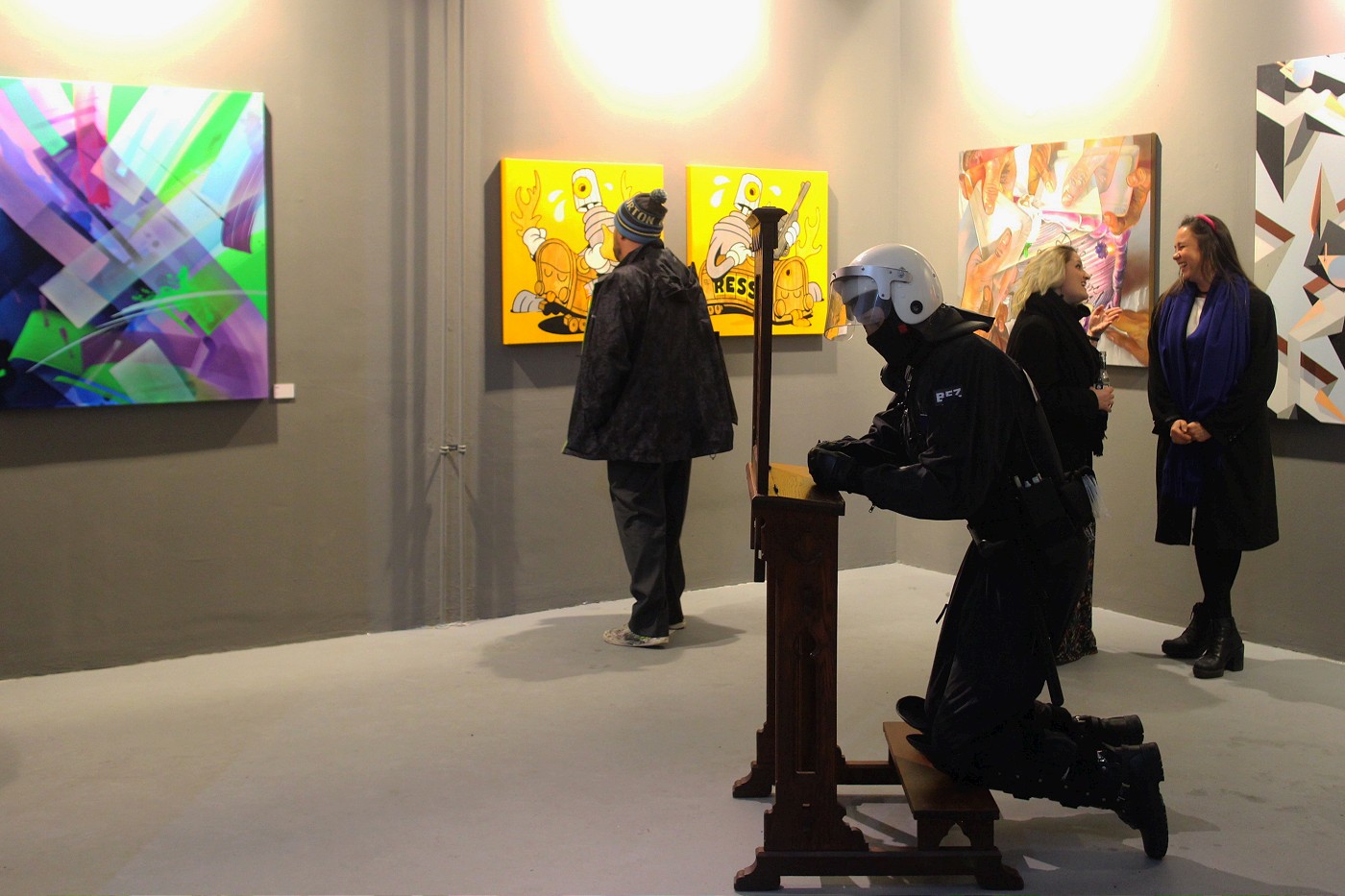 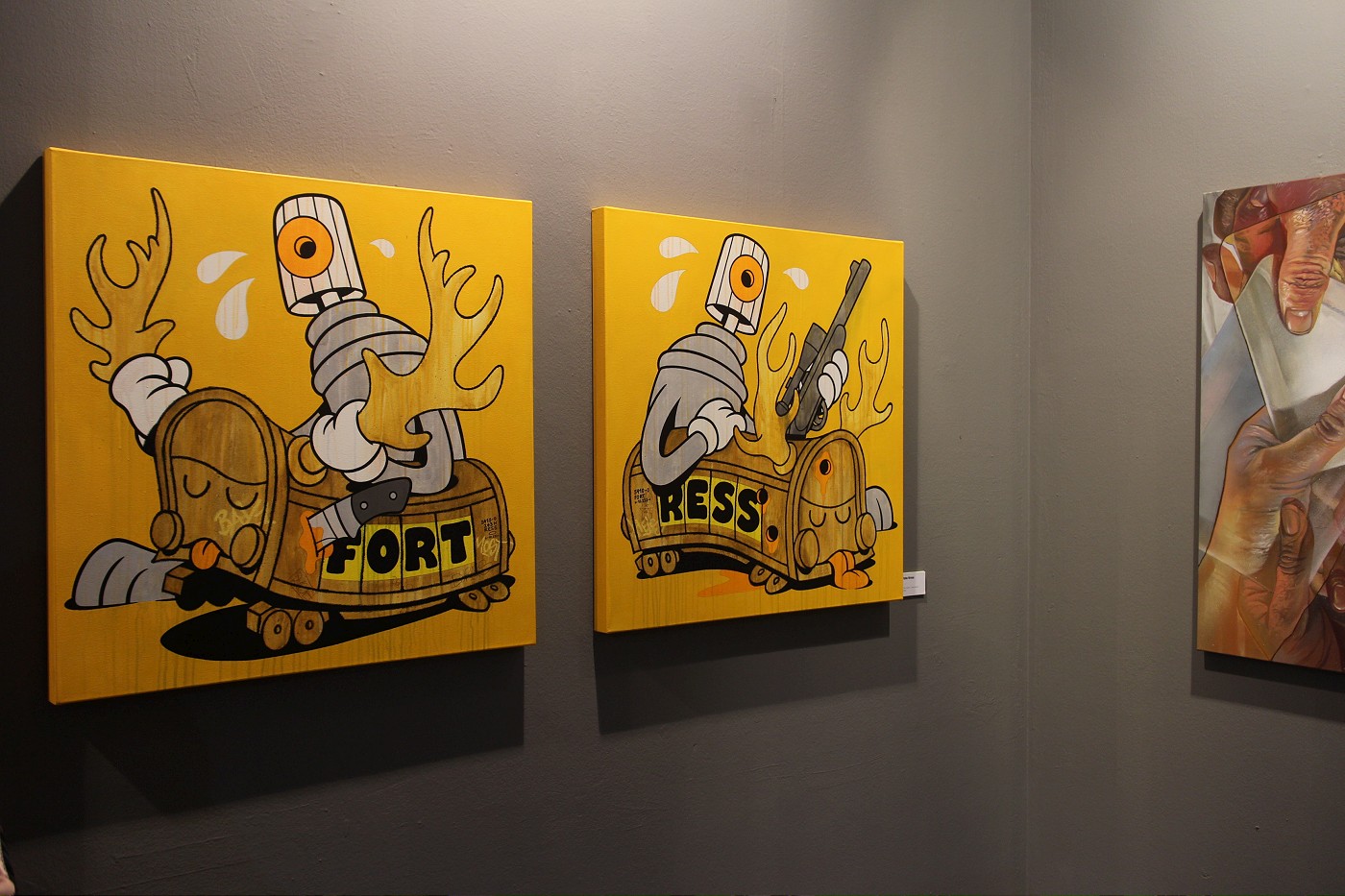 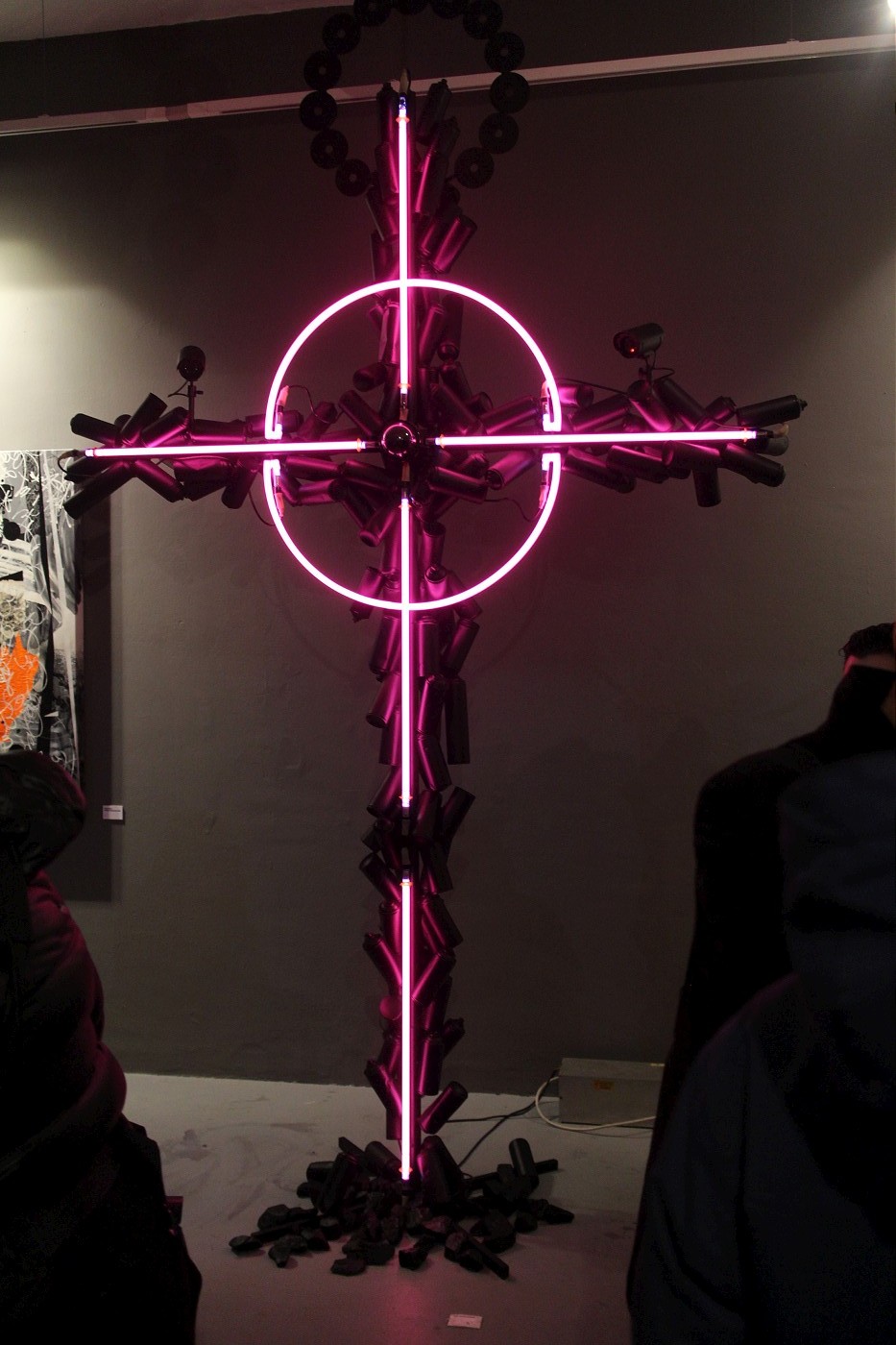 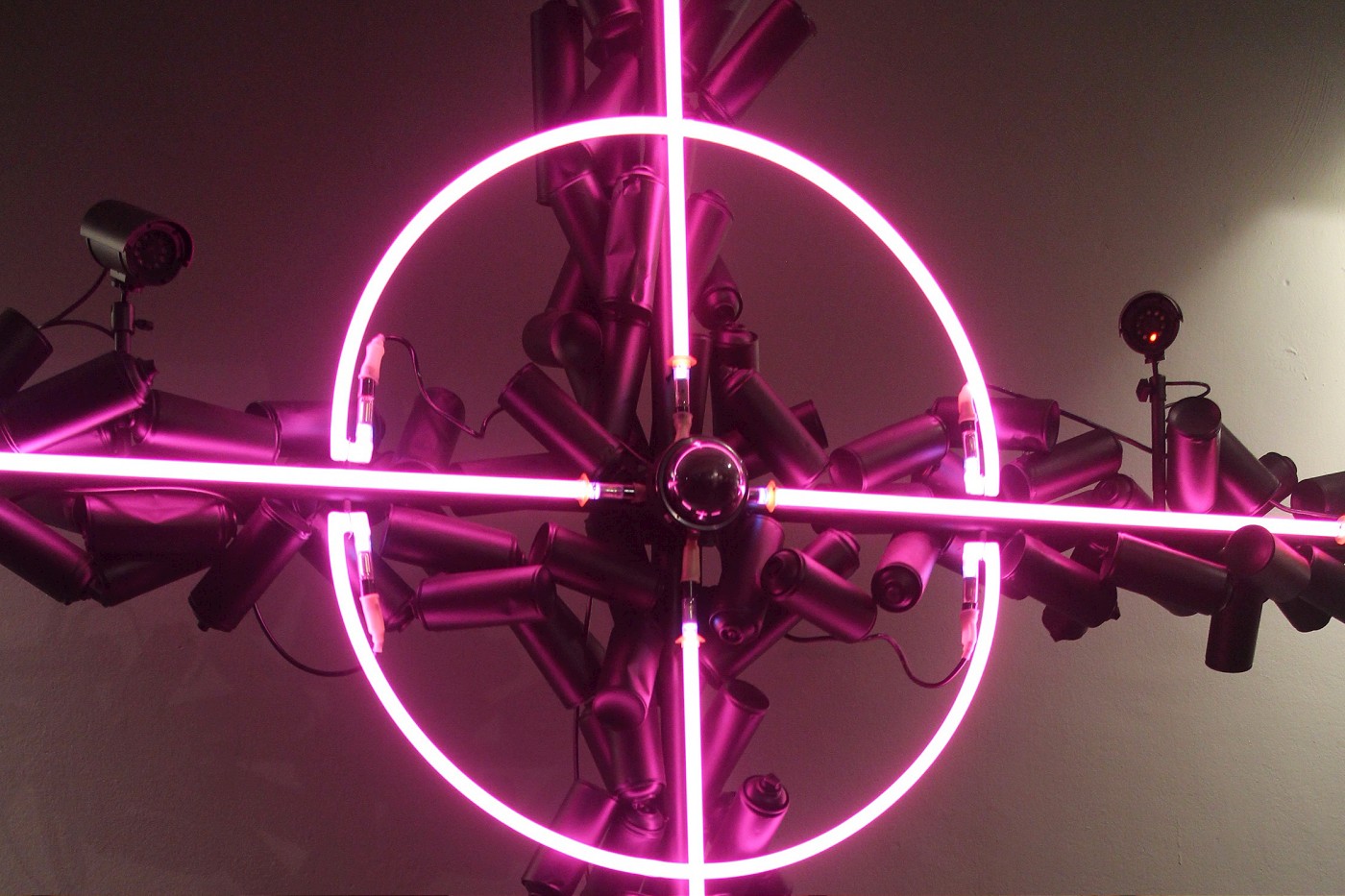