One week since Banksy’s latest & arguably one of his strongest stunts to date was revealed to the public, we’ve received the first official photographs of The Walled Off  Hotel in Bethlehem (covered). With local visitors enjoying the quiet space in an otherwise loud and turbulent area, these images give us an even closer look at the hotel premises, including the artworks which the infamous artist created & installed in the former pottery workshop building.

The installation had a VIP opening on March 4th with Sir Elton John remotely playing the lobby piano for the selected guests. On March 11th, the communal areas will be opened for the visitors and the hotel’s website should start taking first bookings for the period from the 20th of March onward. So far Banksy, Sami Musa and Dominique Petrin have customized guest rooms, but the chances are that more will follow in the coming months. The idea is to have the place open for the whole of the centenary year, or even longer, as a reminder of the “hundred years since the British took control of Palestine and helped kick start a century of confusion and conflict”. 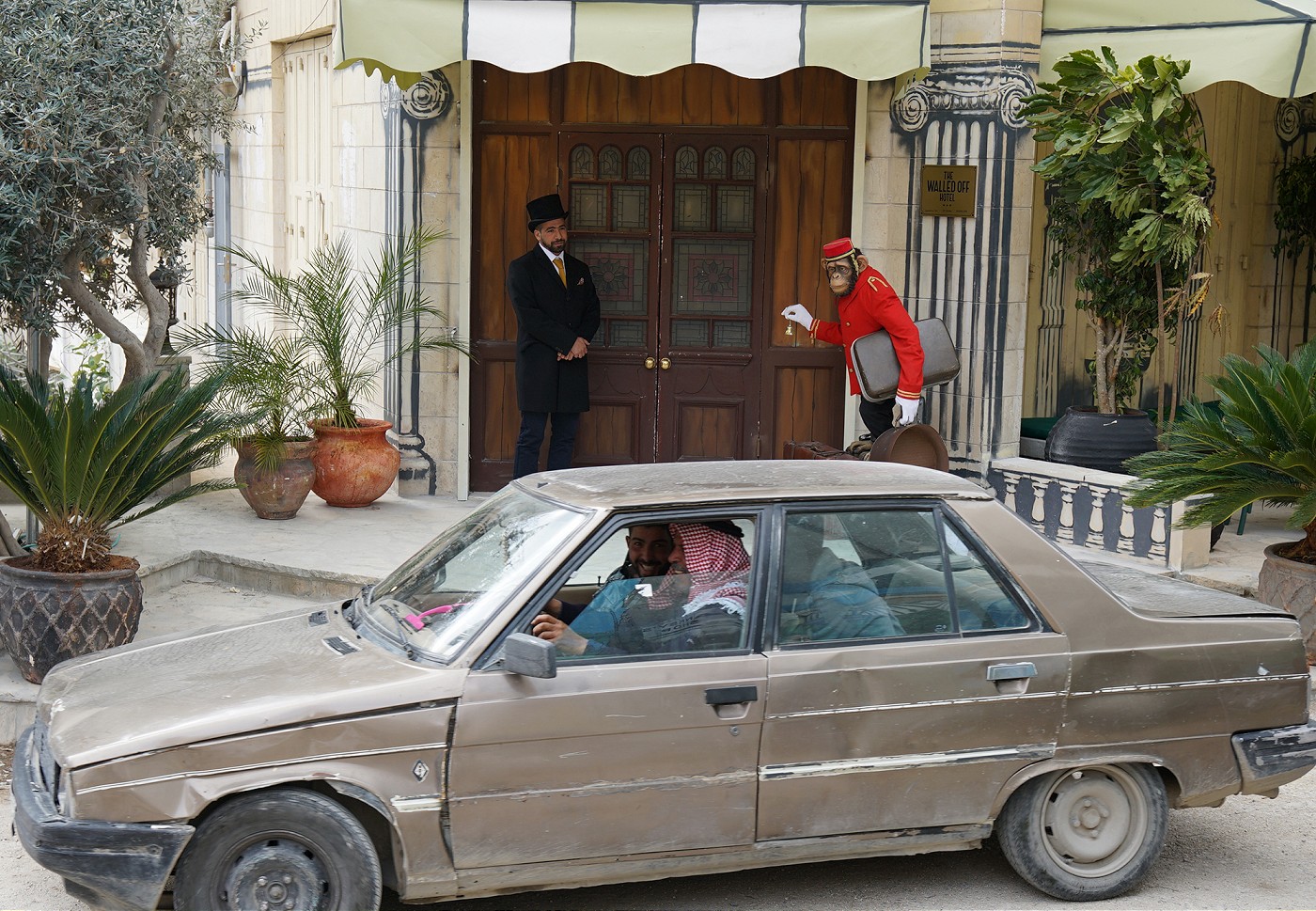 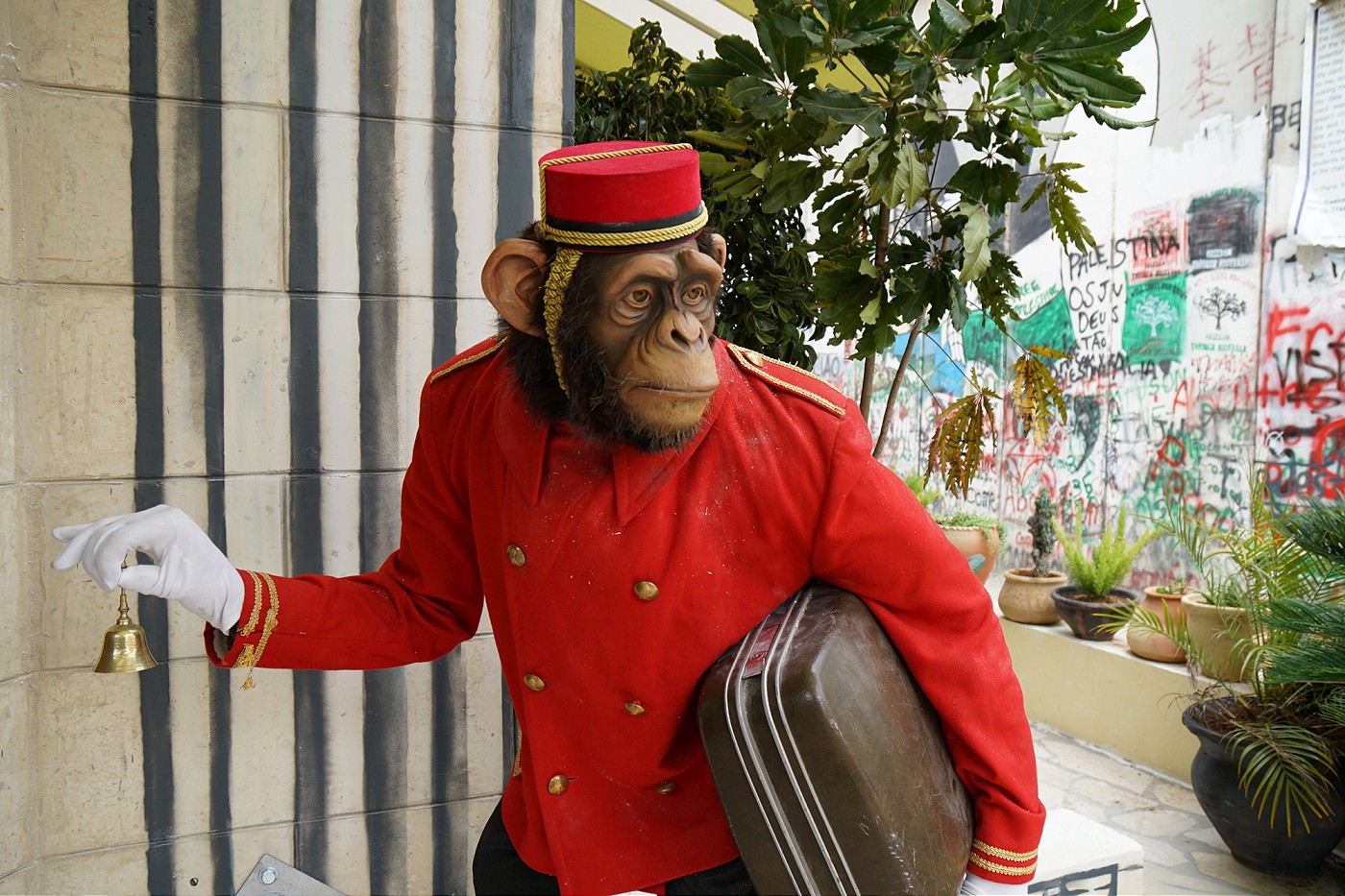 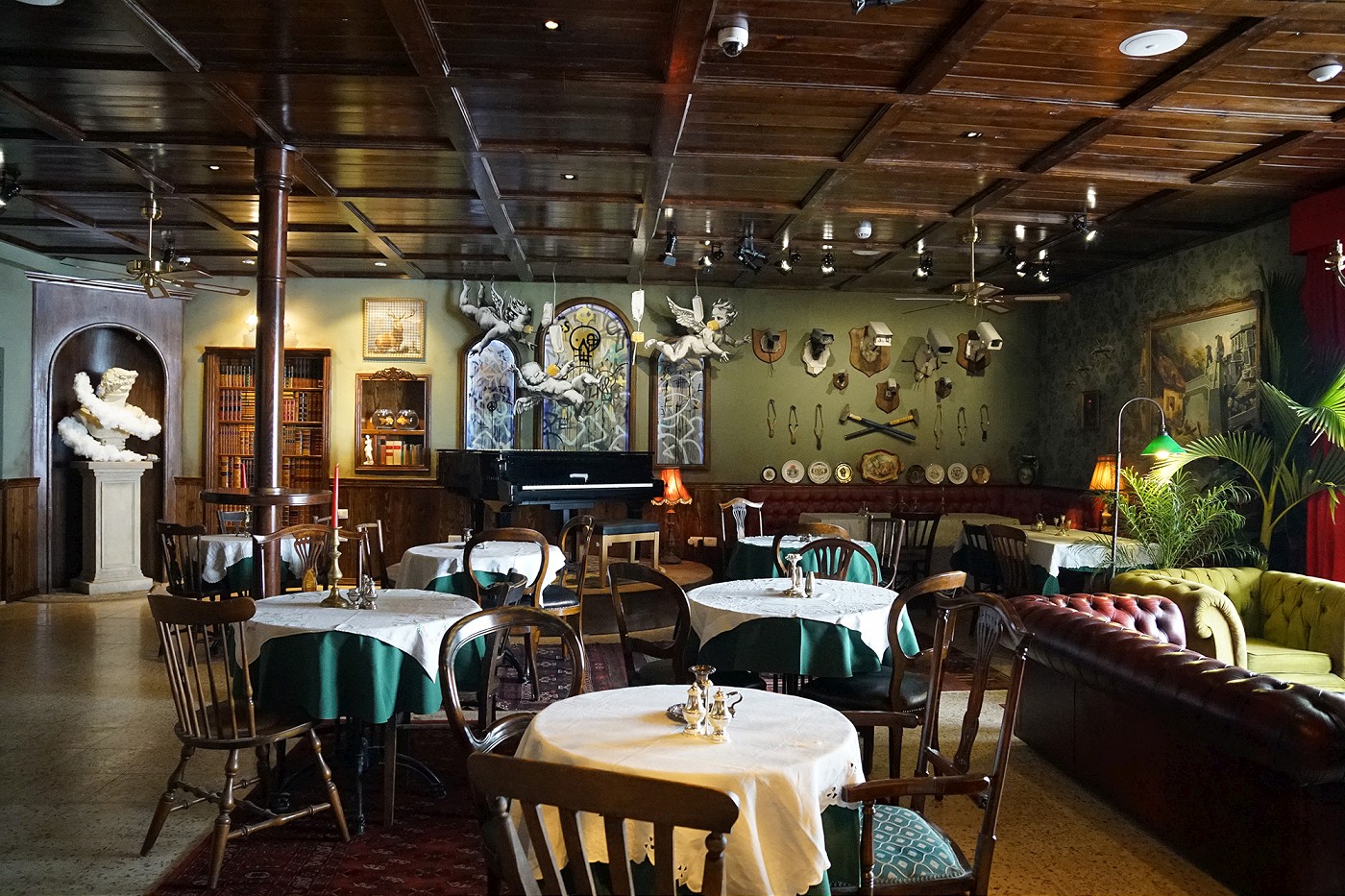 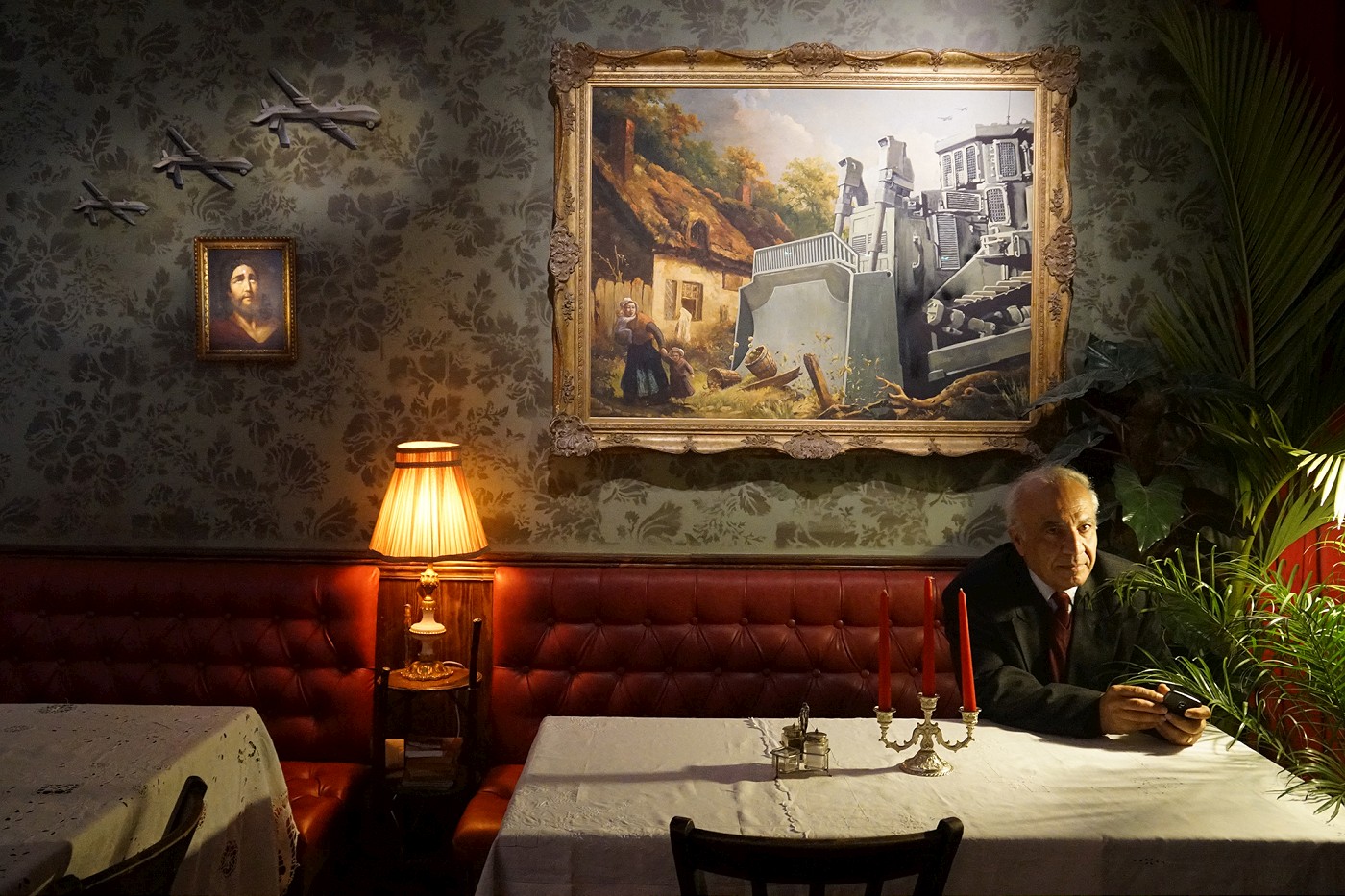 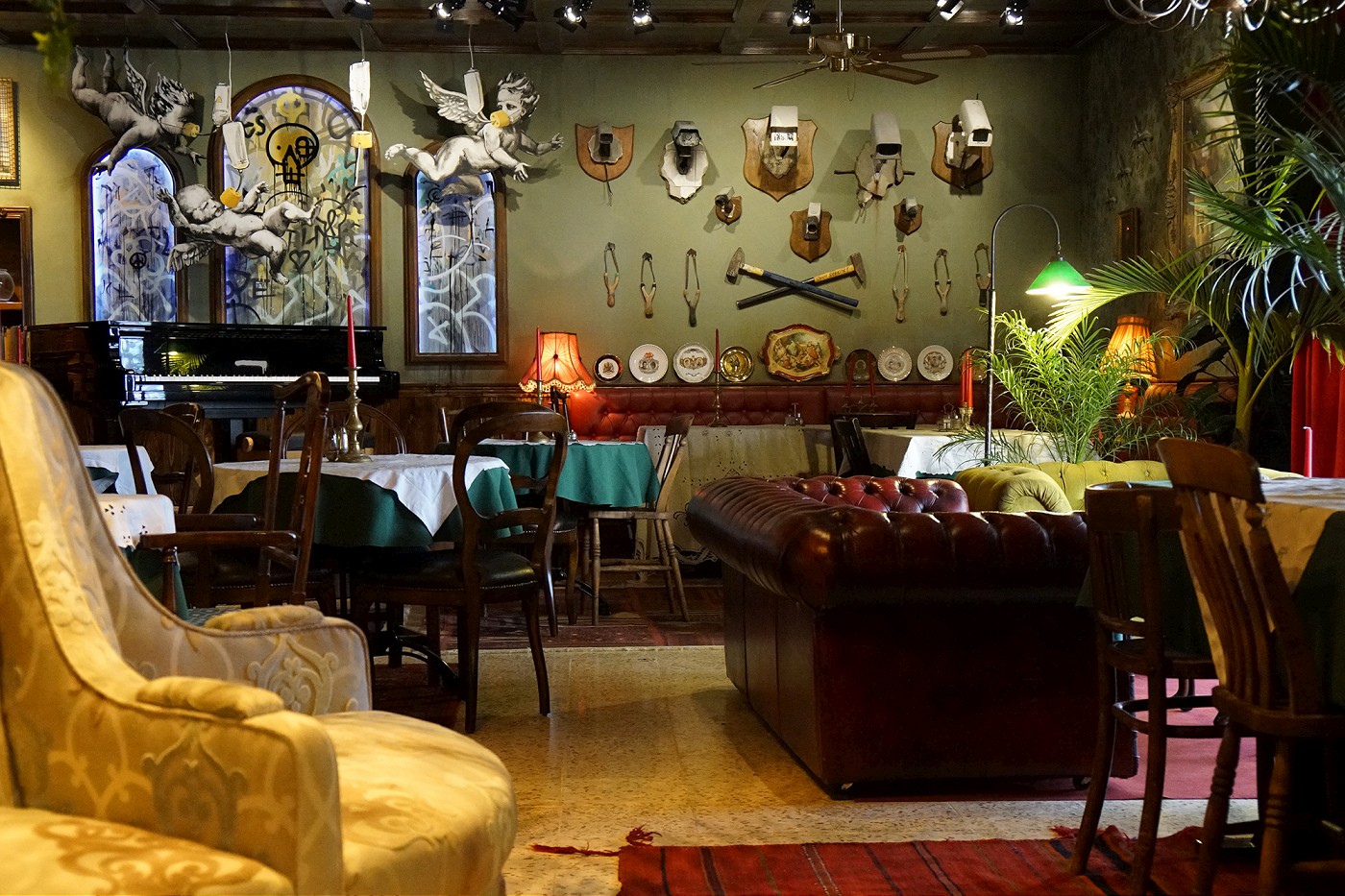 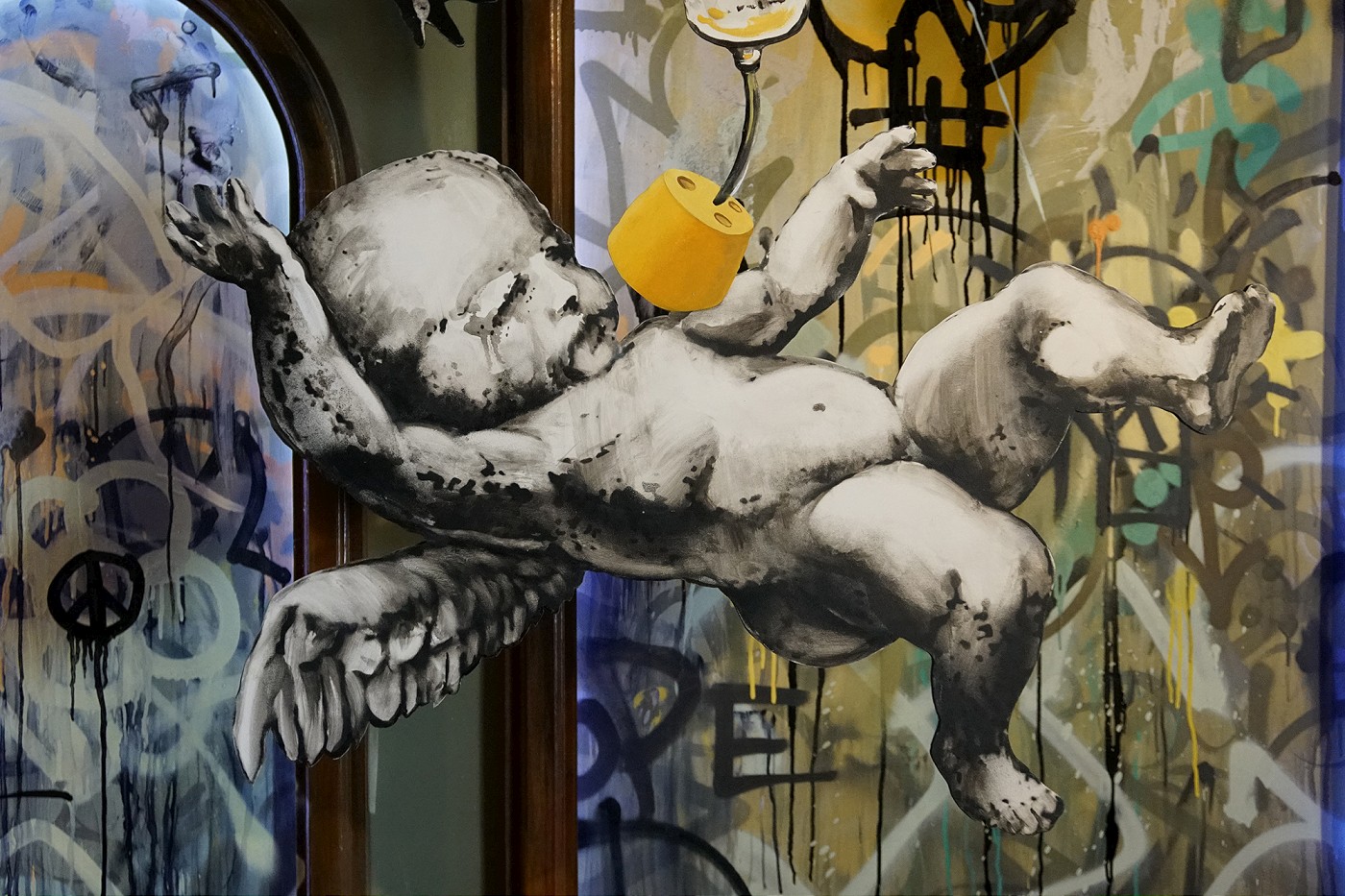 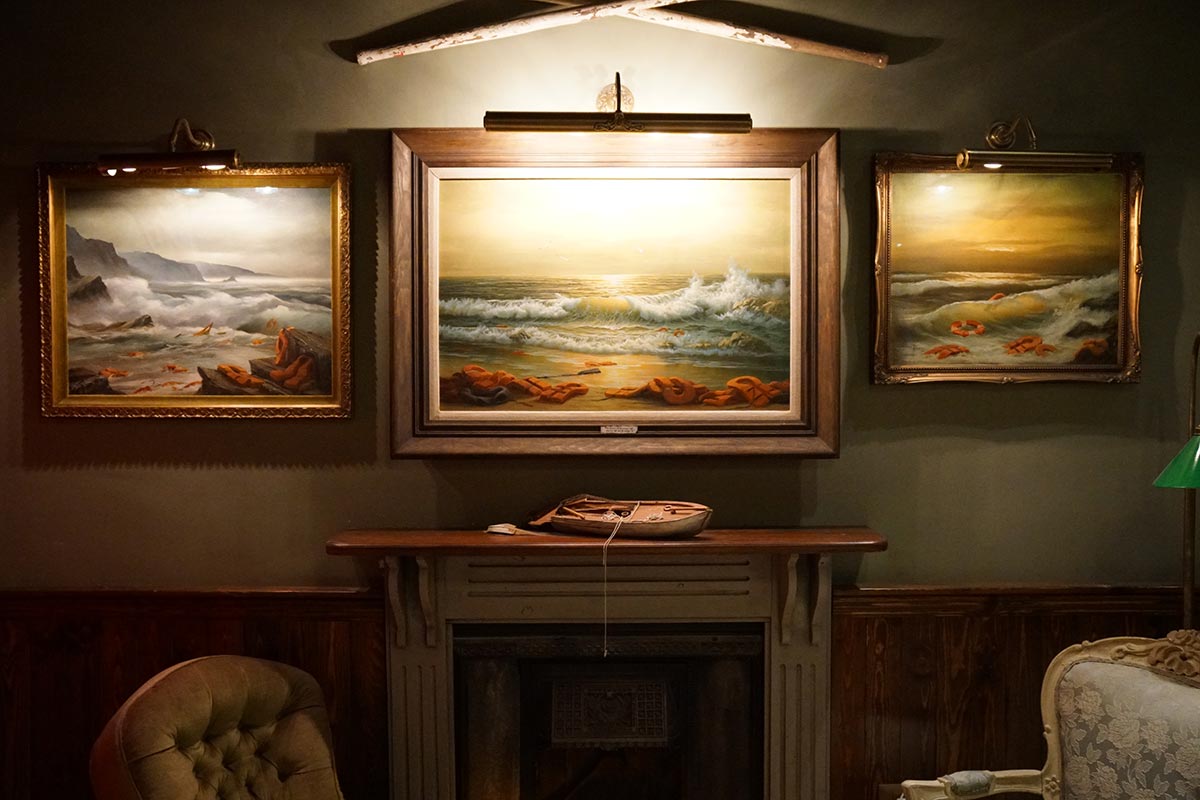 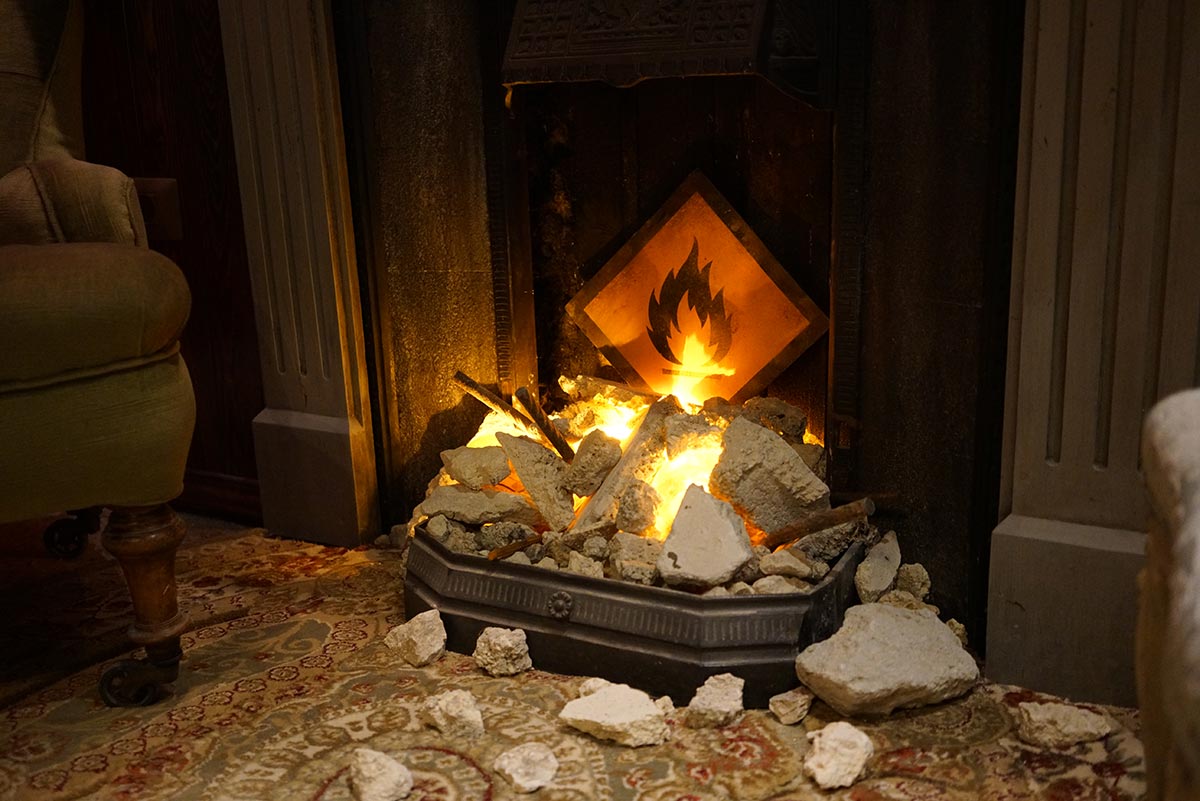