Last weekend saw 250 artists and an estimated 40,000 members of the public descend on Bristol’s Southville and Bedminster neighborhoods for Upfest. The event has grown into the largest annual painting festival in Europe since its inception in 2008 and this year’s installment included large-scale murals by Kobra, Eelus and Jody Thomas.

Will Barras and Xenz collaborated on a new wall which is teeming with detail that draws the eye in and holds the viewer’s attention; utopian landscapes and opalescent butterflies are intertwined with timeless cosmonauts and solitary motorcyclists. The two artists originate from the graffiti hotspots of Birmingham and Hull and are now both based in London but it was in Bristol that they made their names and 15 years ago Barras regularly painted with other members of Xenz’s TCF crew. Nomad Clan are fresh from having recently completed the UK’s tallest mural in Leeds and the duo’s wall brings an octopus and seasoned mariner face to face; the piece underlines that, while both are sentient beings, only one lives in harmony with its environment. Buff Monster completed his second largest mural to date employing his trademark melty-goodness ahead of his new exhibition at Stolenspace Gallery. Wen2‘s urban landscapes, Filthy Luker and Pedro Esrellas‘ inflatable tentacles and Cheba‘s abstract depiction of the cosmos further demonstrate the diversity of the work on display. The larger works will remain on the streets over the next 12 months and their locations can be found on the Upfest website. 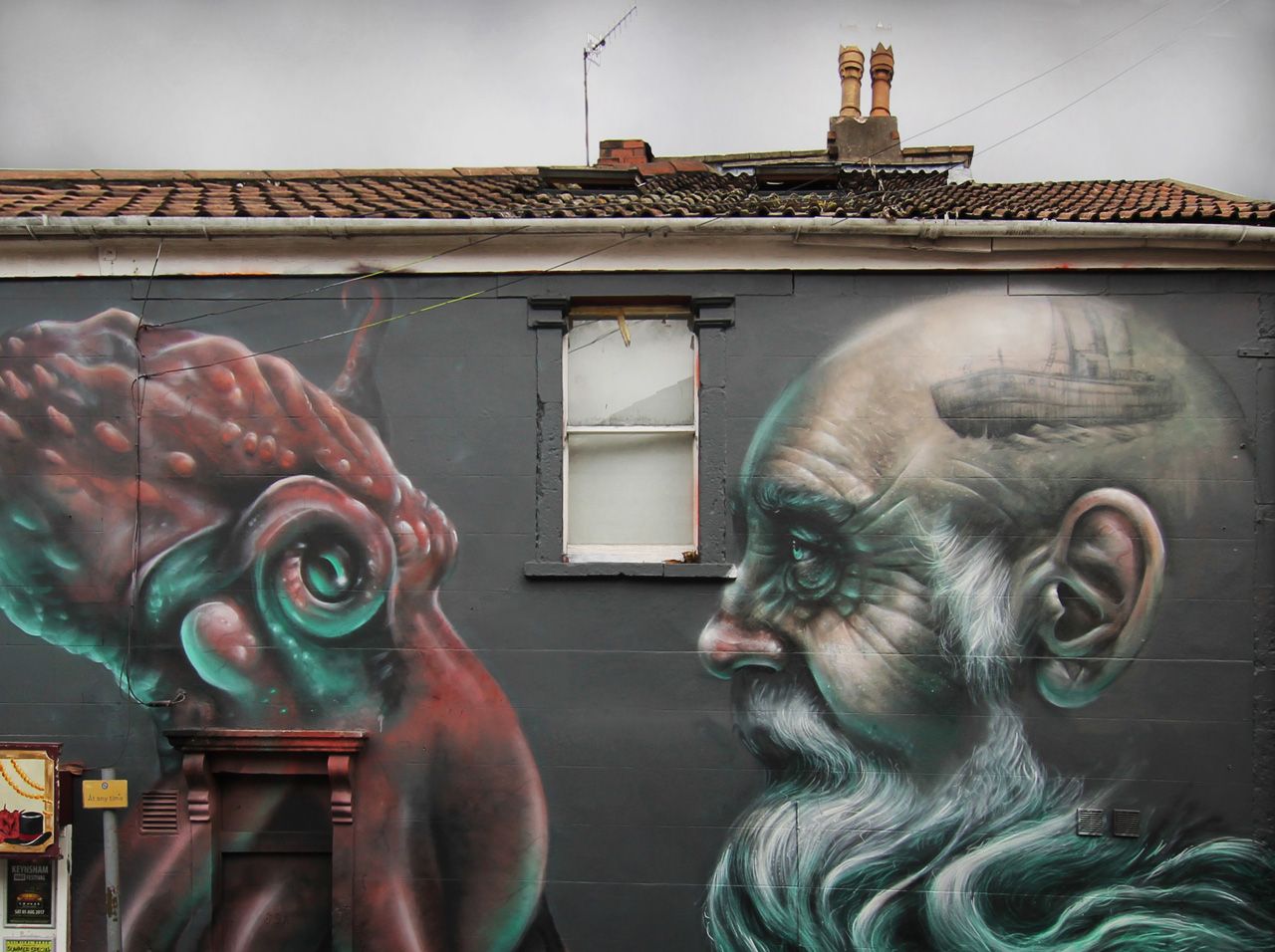 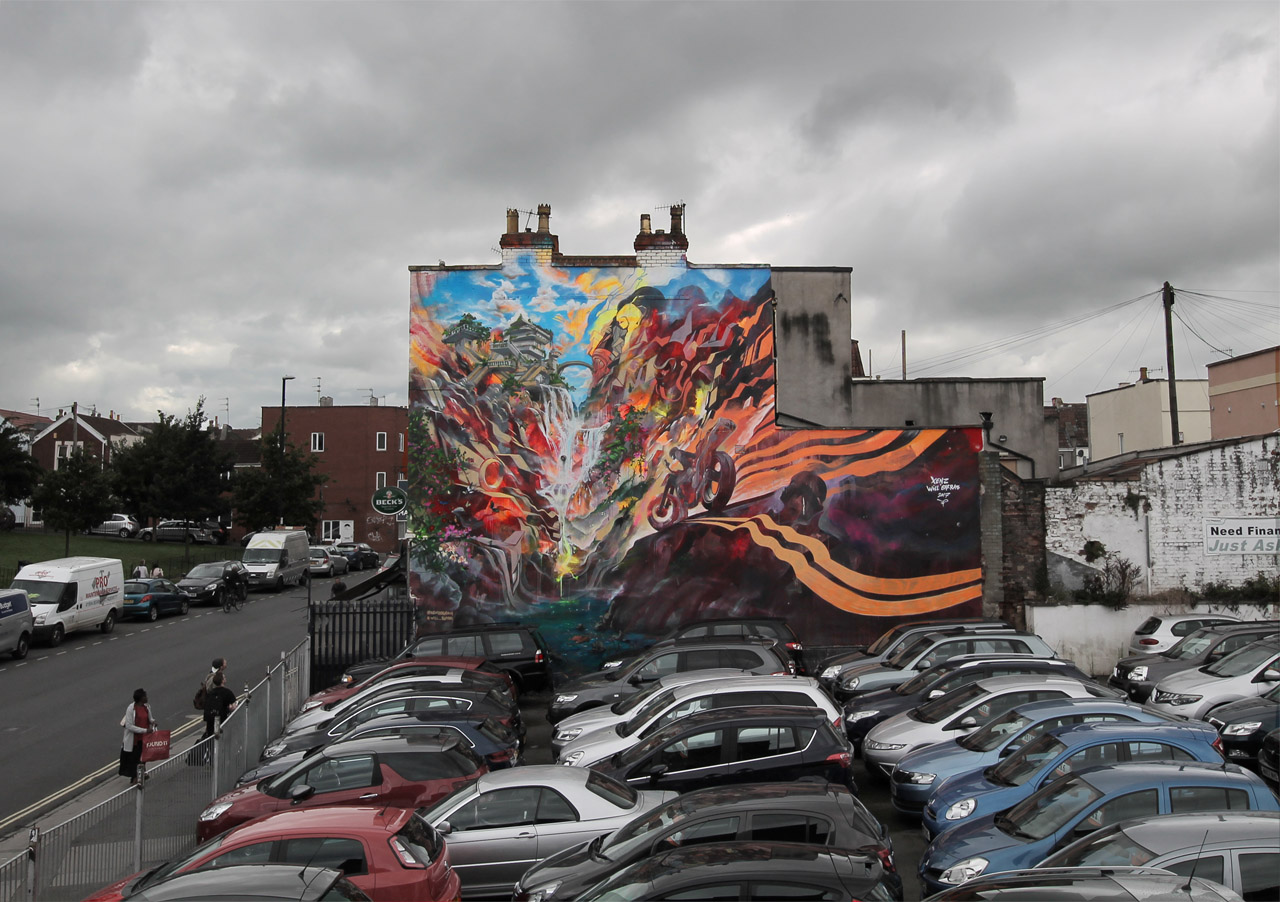 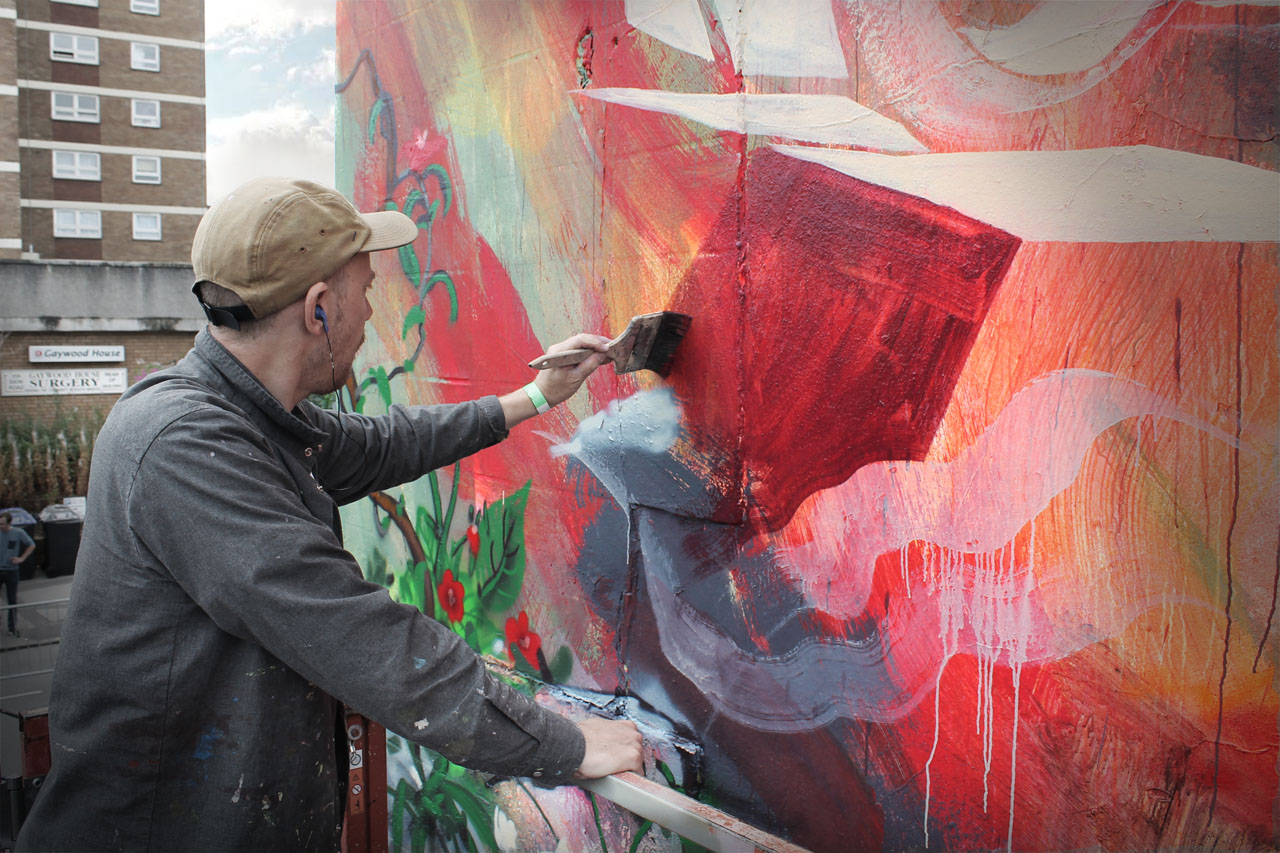 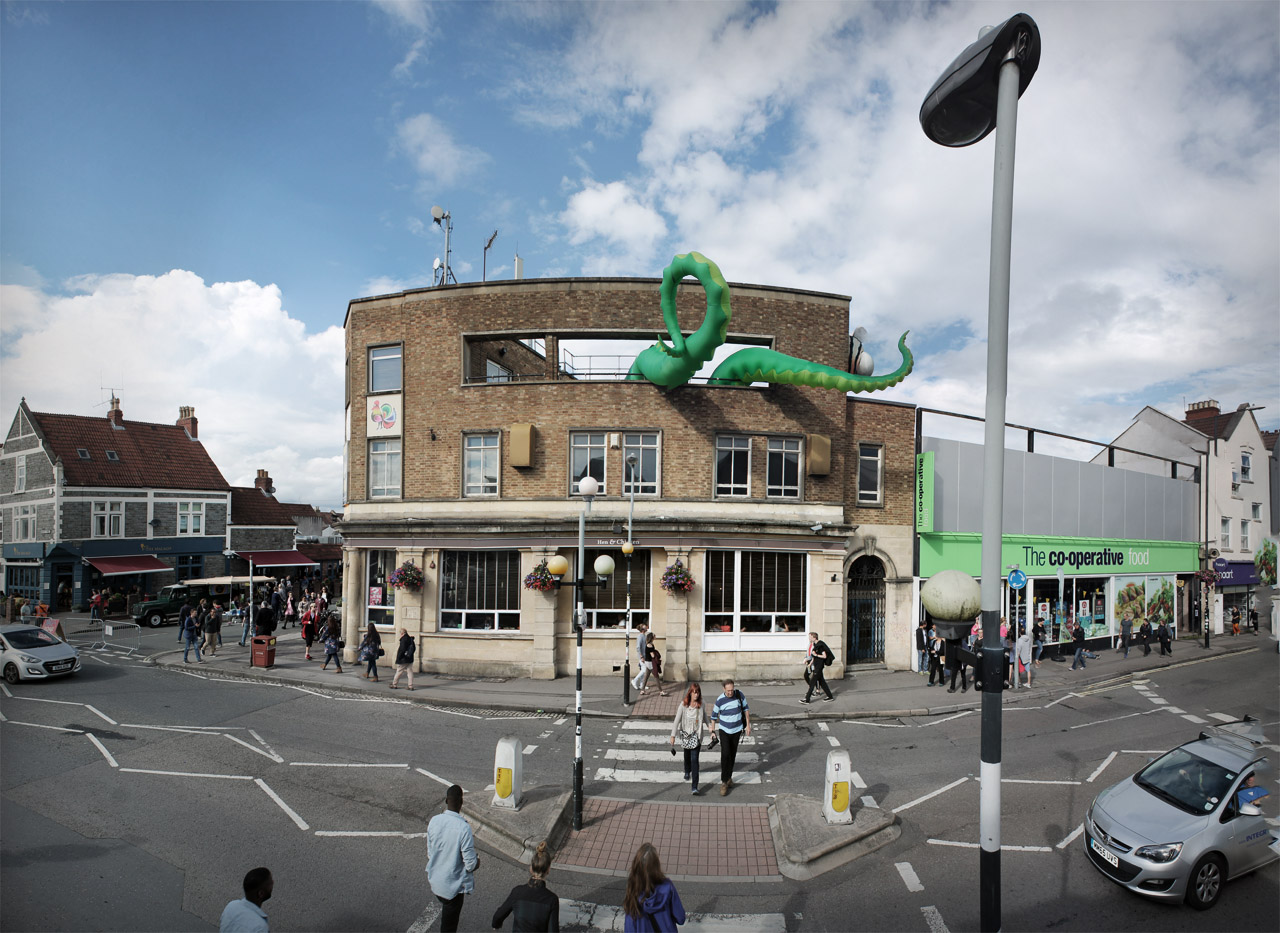 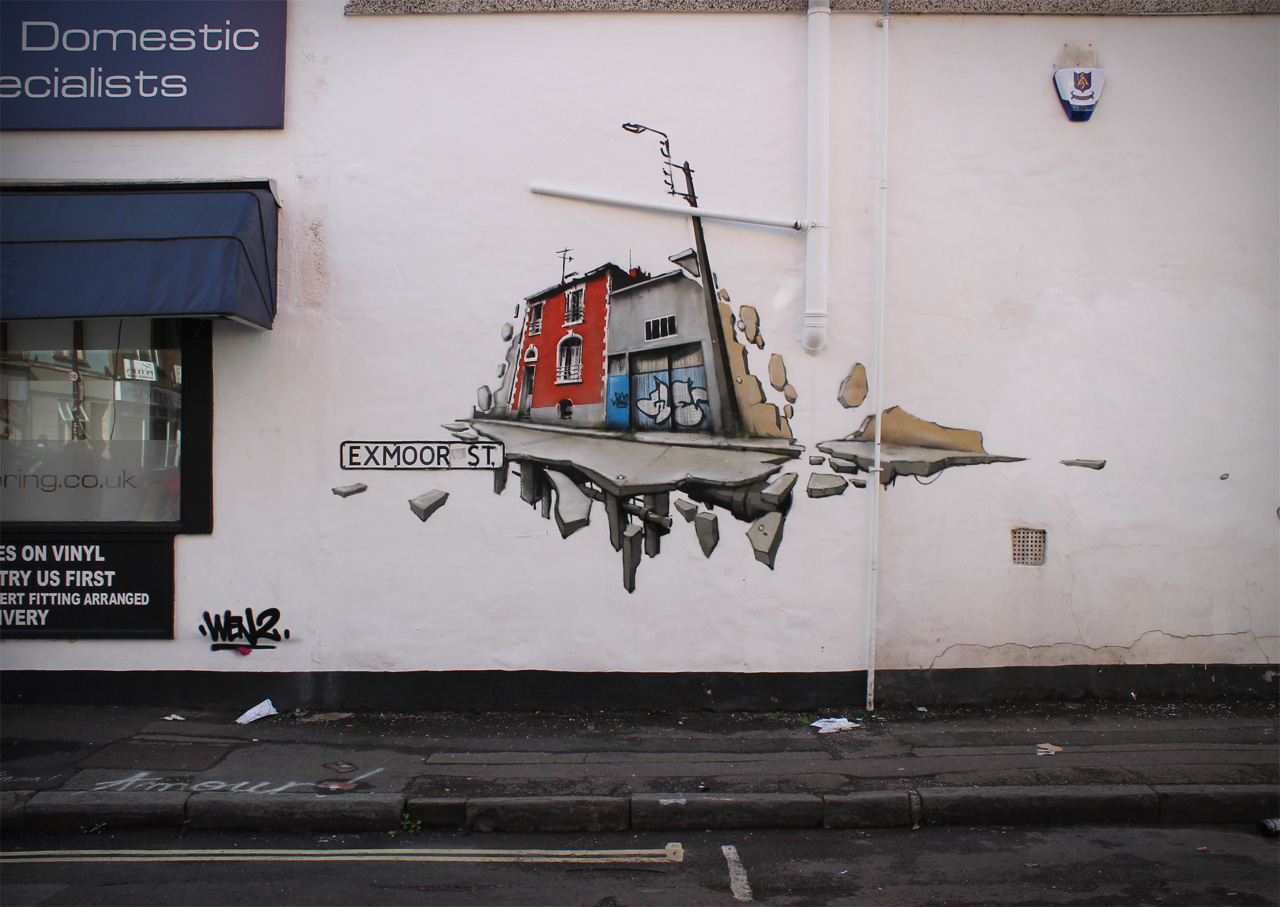 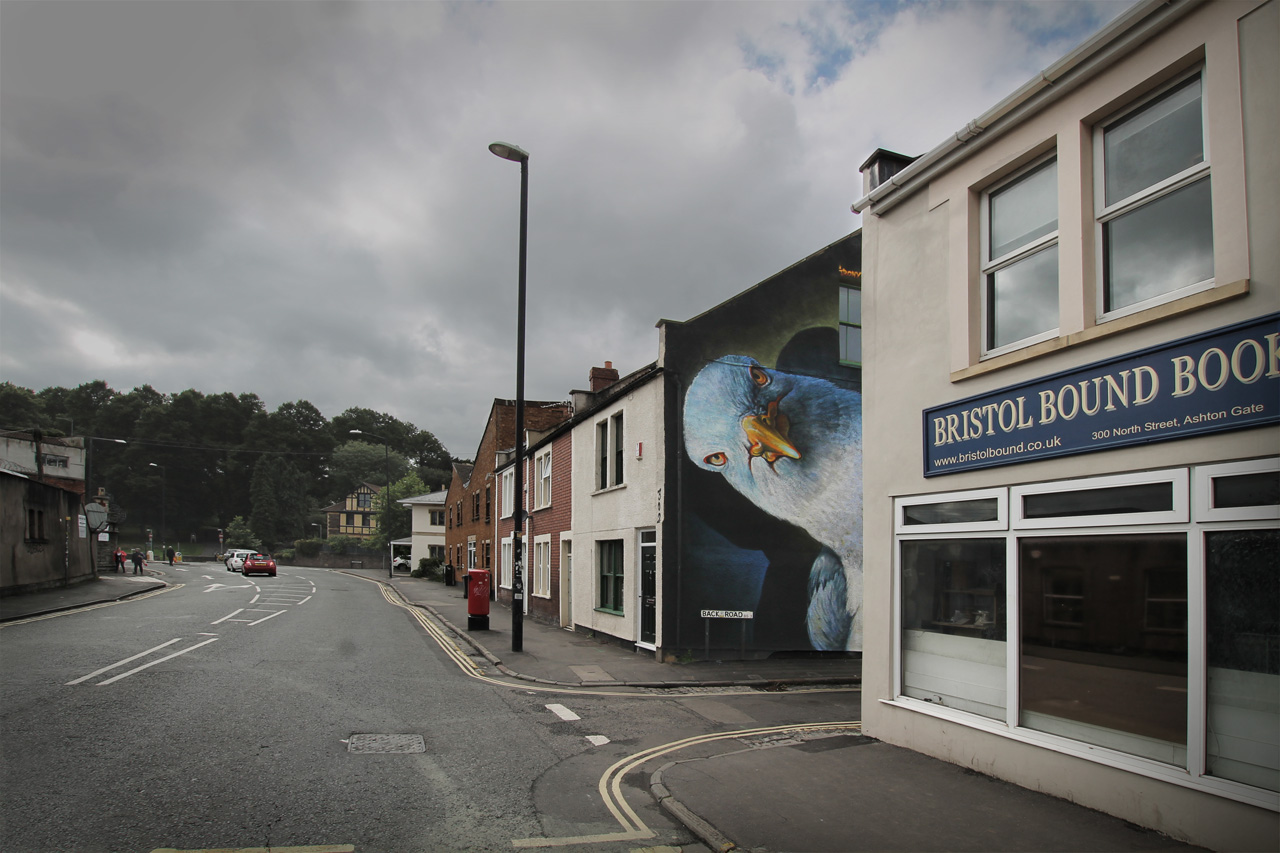 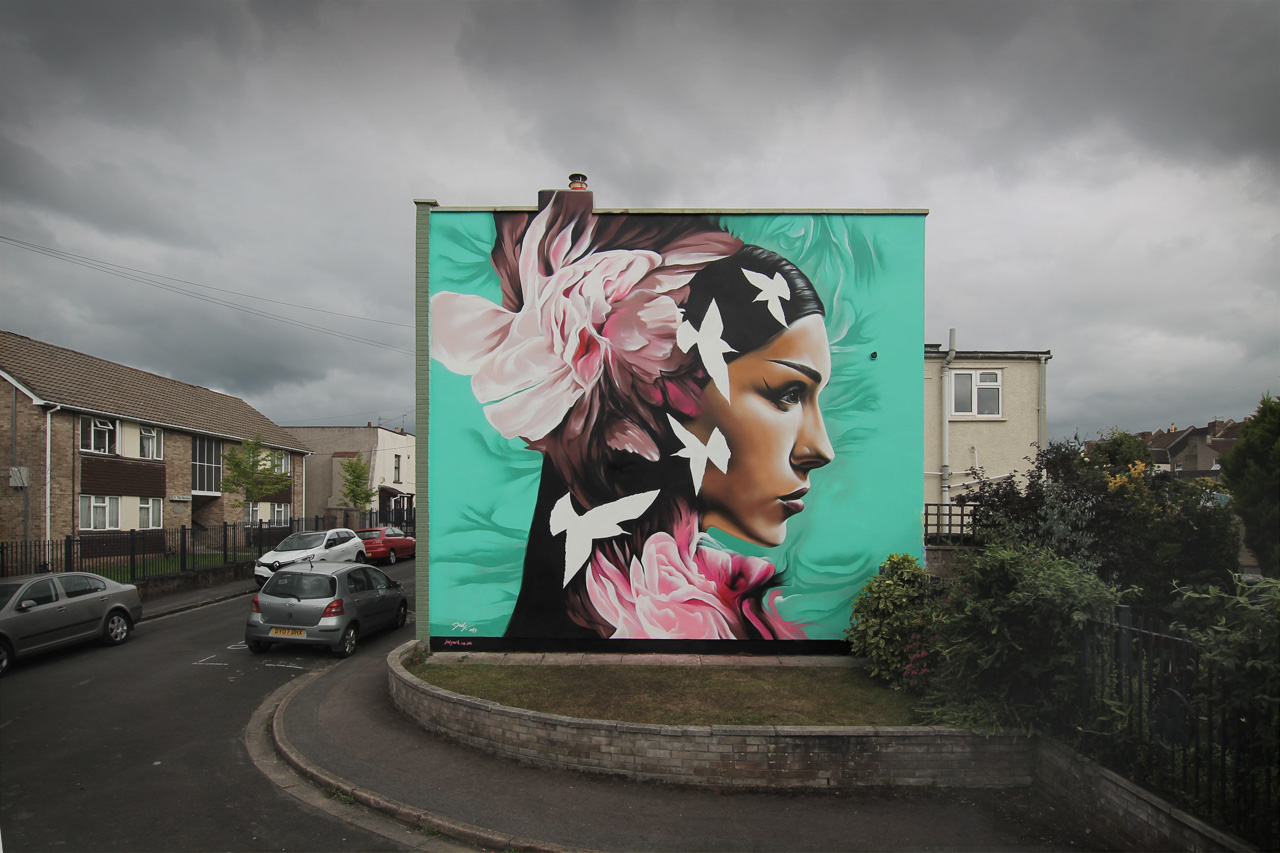 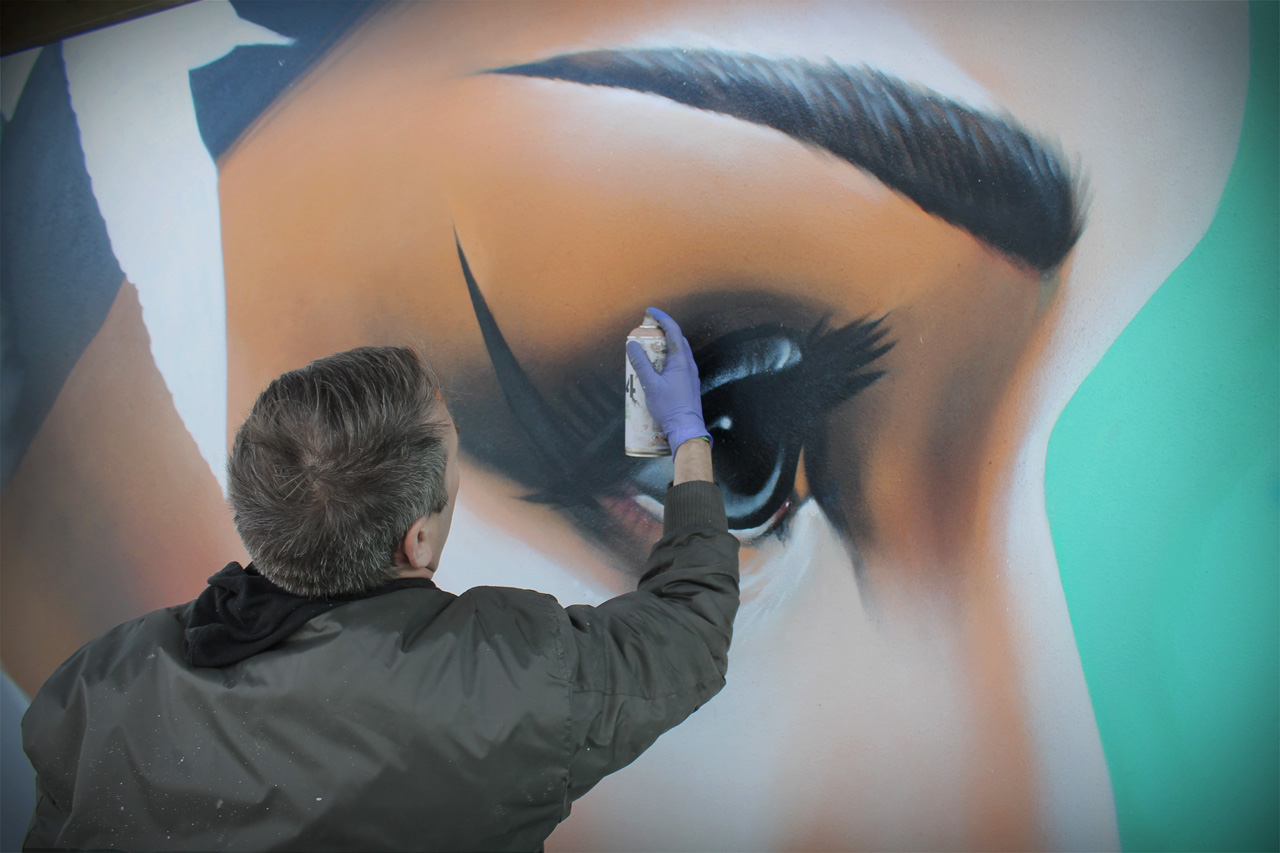