Amala Gallery in Tokyo is wrapping up this year with the first international solo show by Mike Lee. After two successful solo shows earlier this year, the NY-based artist painted a small series of new oils titled Happier Together.

Over the last couple of years, Lee has been developing recognizable visual language that is strongly influenced by his professional career as the digital media professional. After working mostly with pencils and creating detailed images that portrayed peculiar spaces and characters interacting with them, he recently moved onto more simpler oil compositions. Aiming to create work that people can relate to, the new images are placed in a void and feature the most basic representation of human characters. Without any recognizable attributes, such as race, age or even gender sometimes, the Lee is hoping to produce work that is universally relateable. The new pieces he painted for this landmark show are some of his most graphic-based ones, and are somewhat of a nod to the Japanese love for anime and manga. Introducing a new direction in his work, the images are constructed from simplified subjects forming surreal compositions within an empty space. Using the richness of oils to render profound light effects, the new pieces are metaphors for moments of happiness, something that is becoming scarce in these tense and uncertain times. 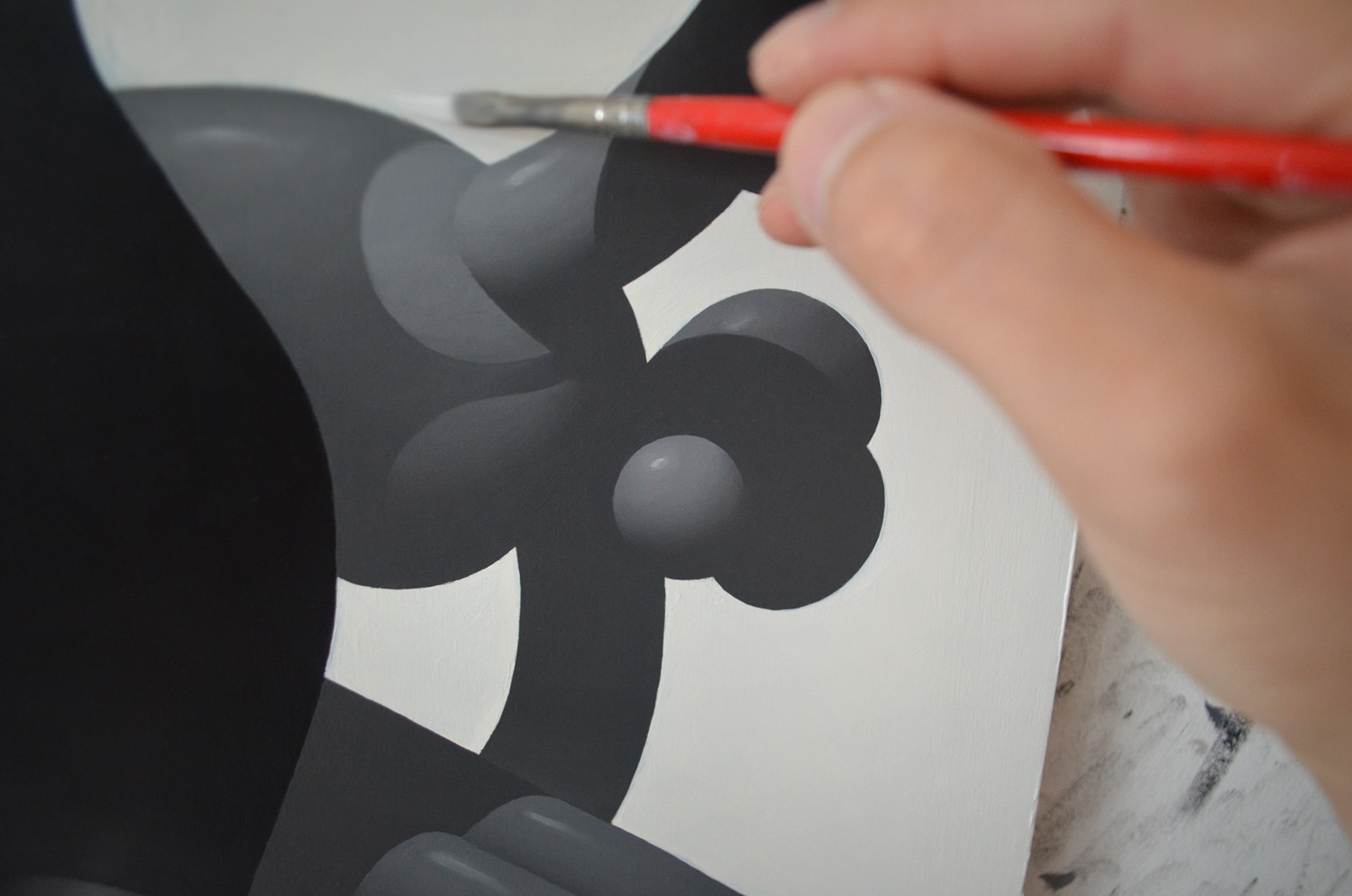 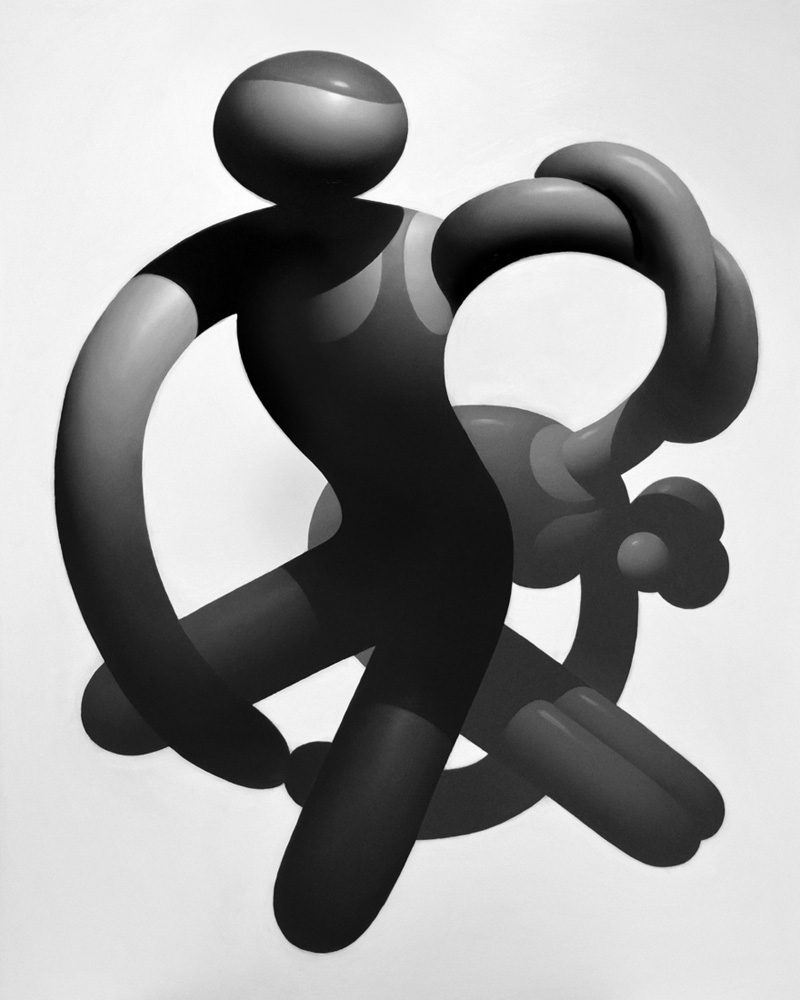 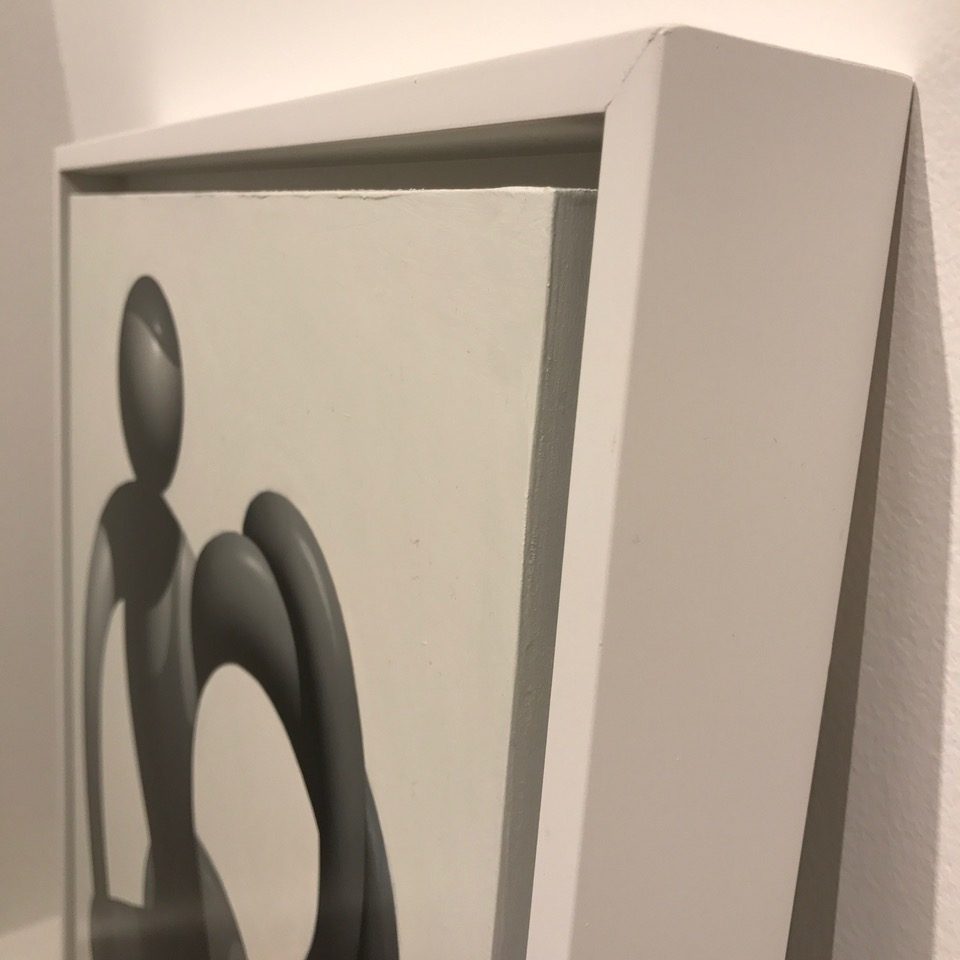 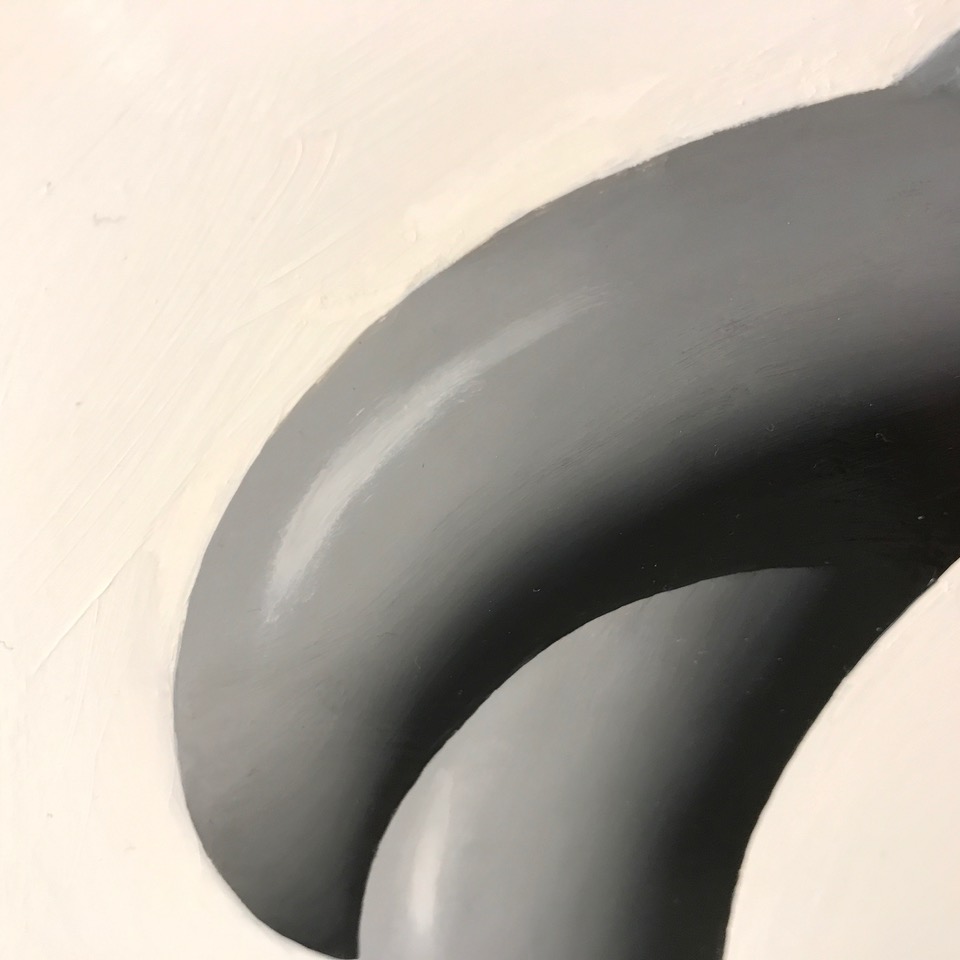 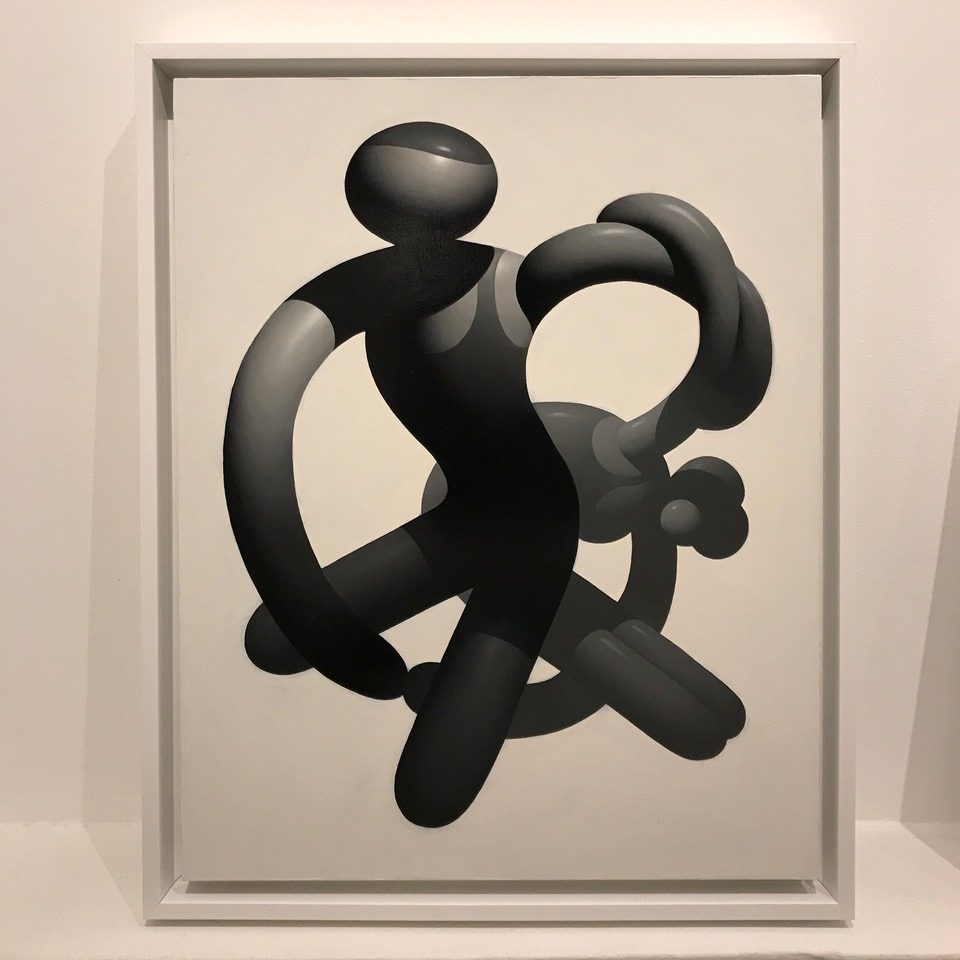 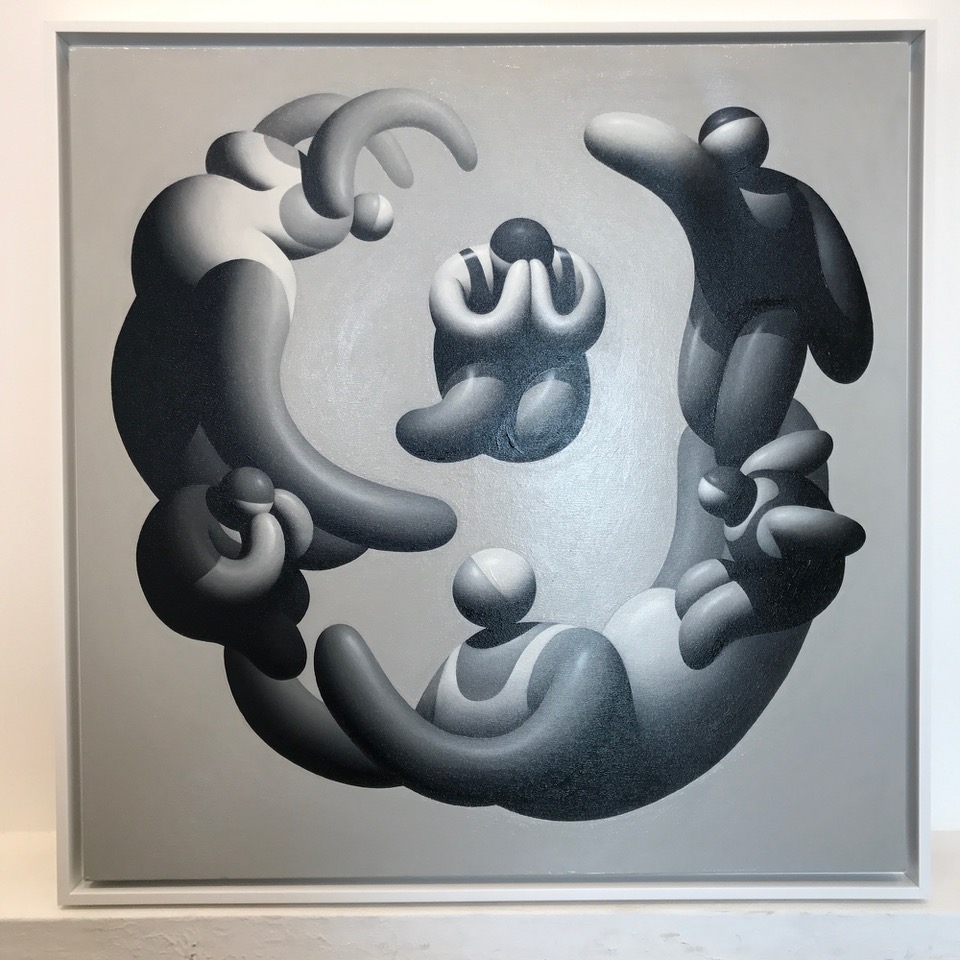