Over the weekend, AM stopped by the second annual ComplexCon at the Long Beach Convention Center, drawn in mainly by the infusion of Takashi Murakami’s design, art, and merchandise at the event. We’ll delve in deeper to see what Murakami (seen above) meant to the two-day celebration of art, streetwear, and hiphop in a later post but for now enjoy a first look at some of what you would have seen if had been one of the more than 50,000 that attended (a lot of which you might have missed if you were stuck in line waiting for exclusive merchandise). 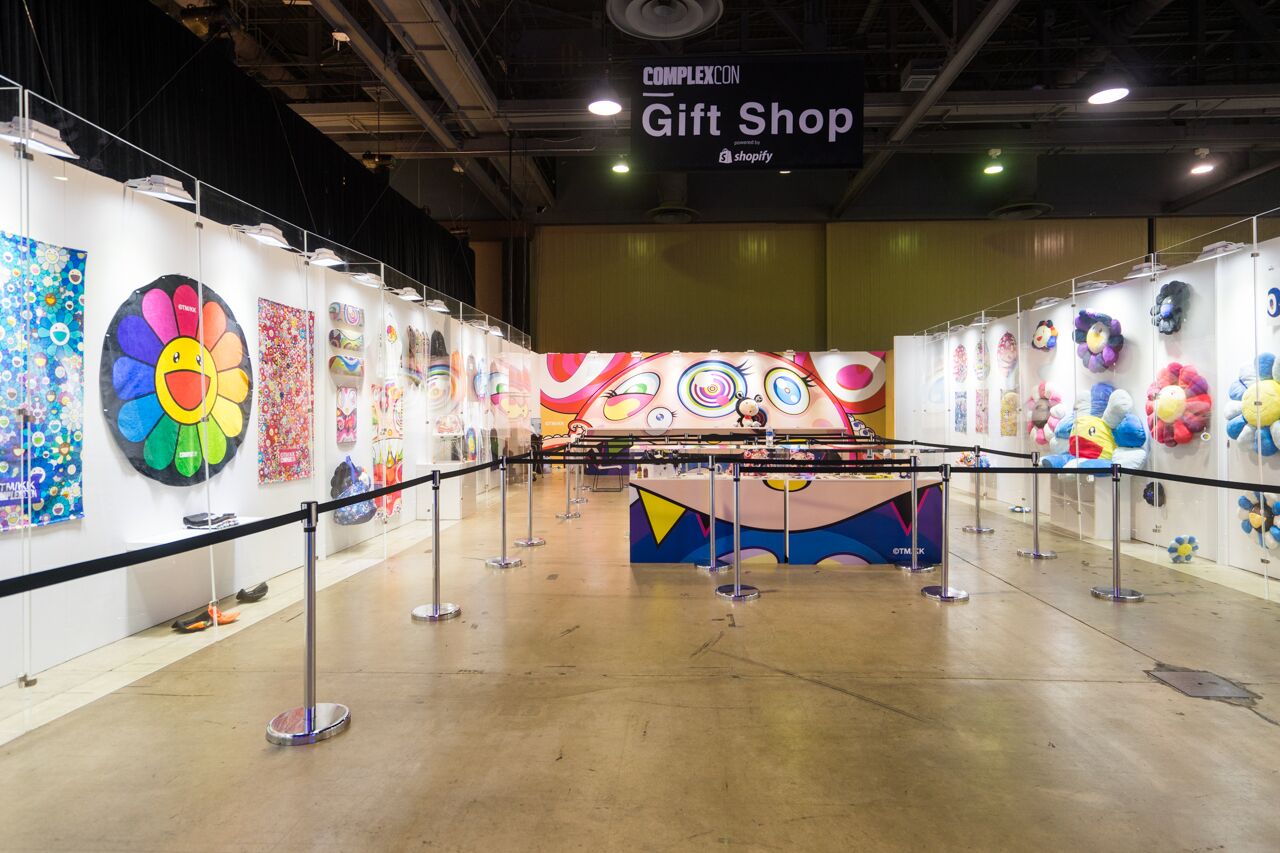 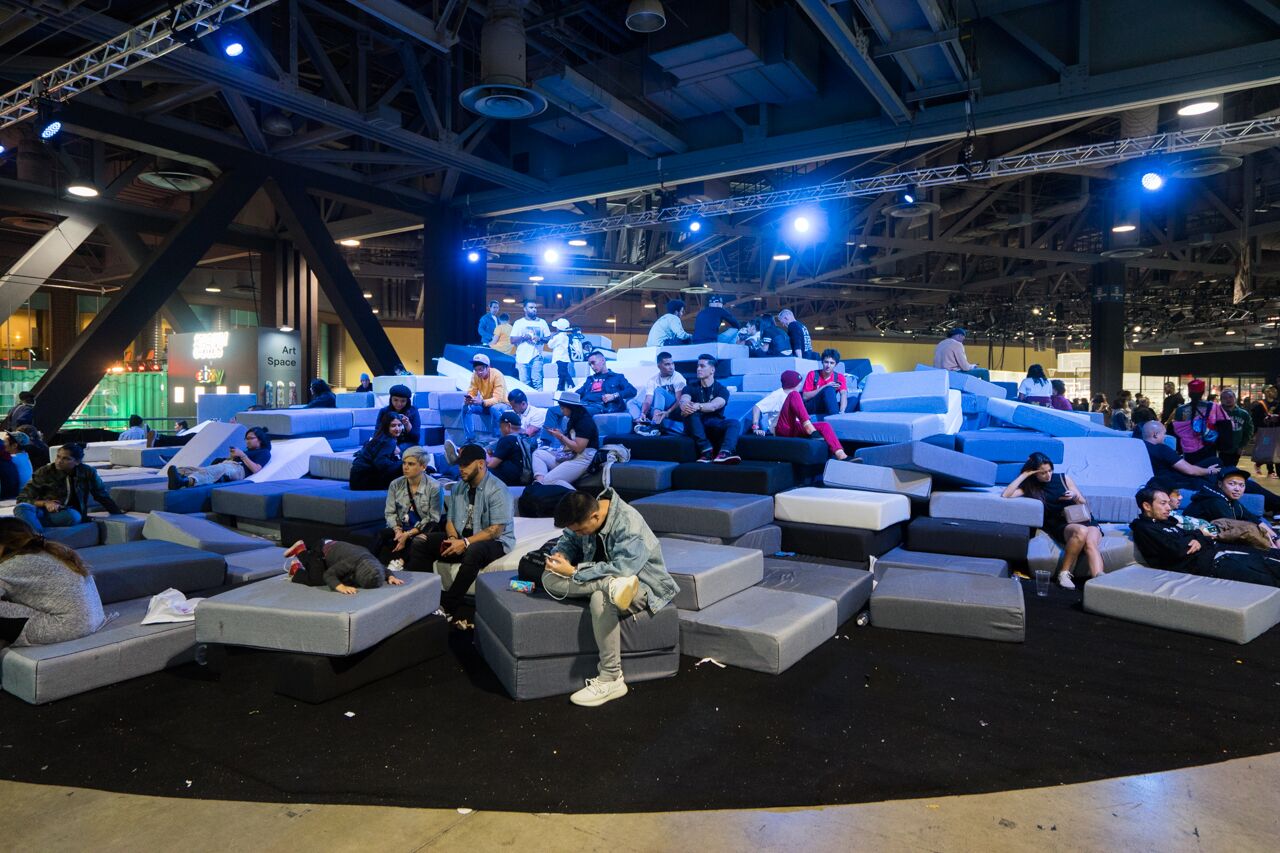 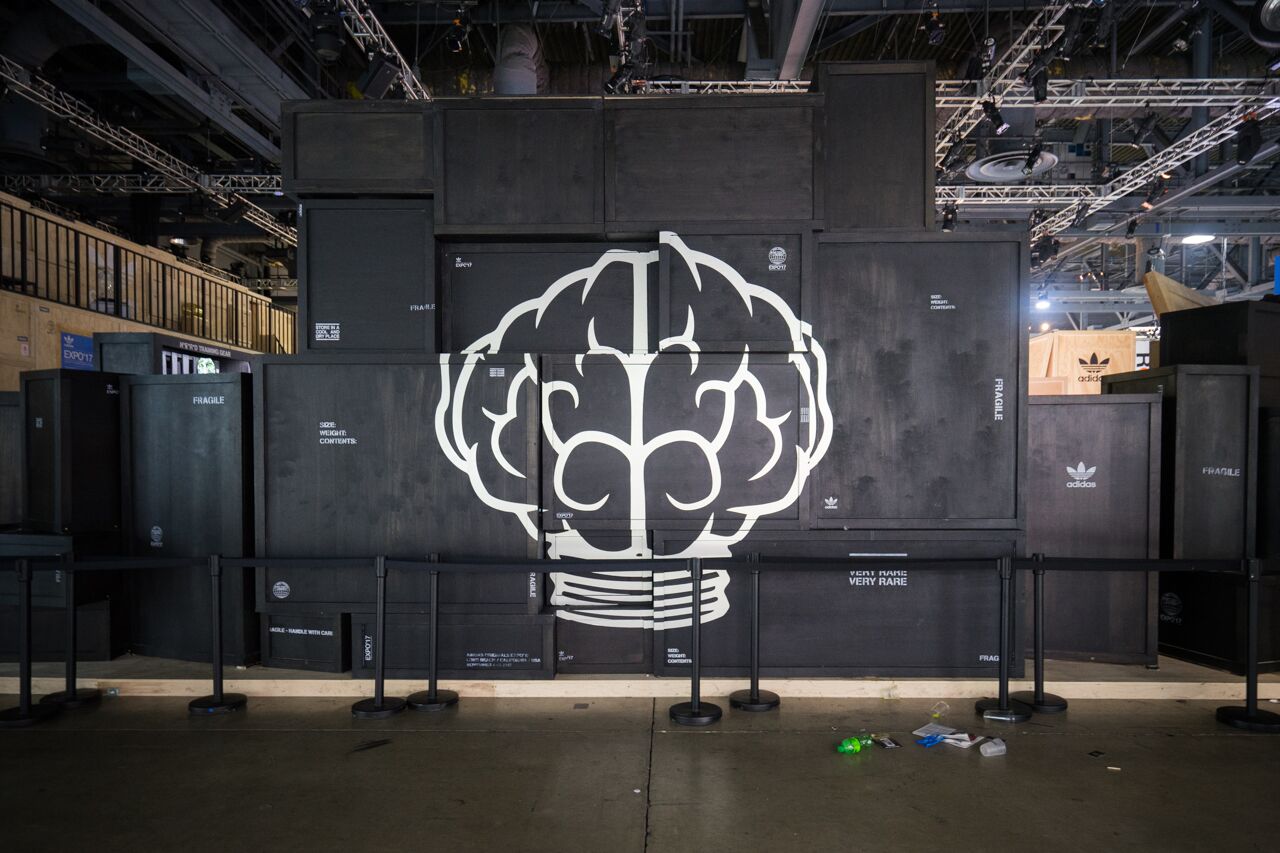 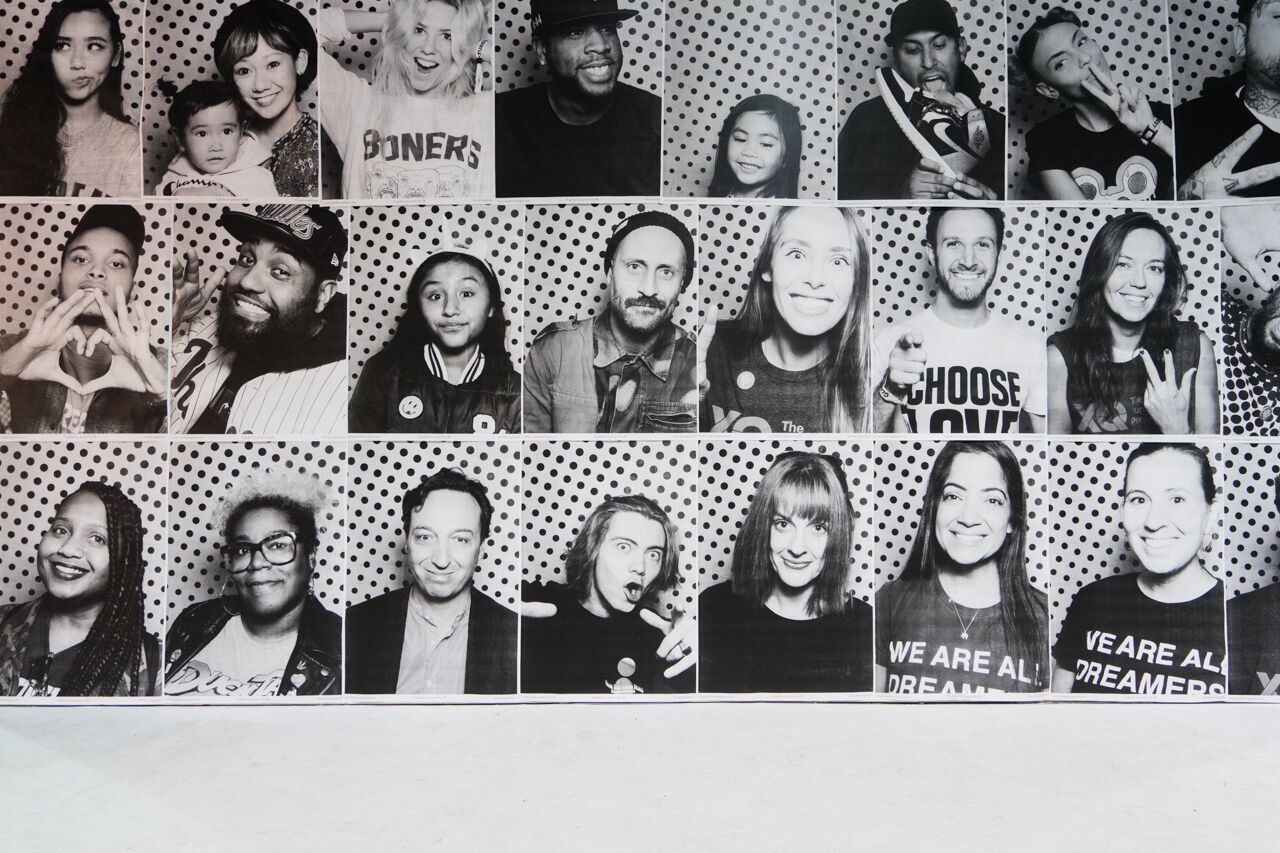 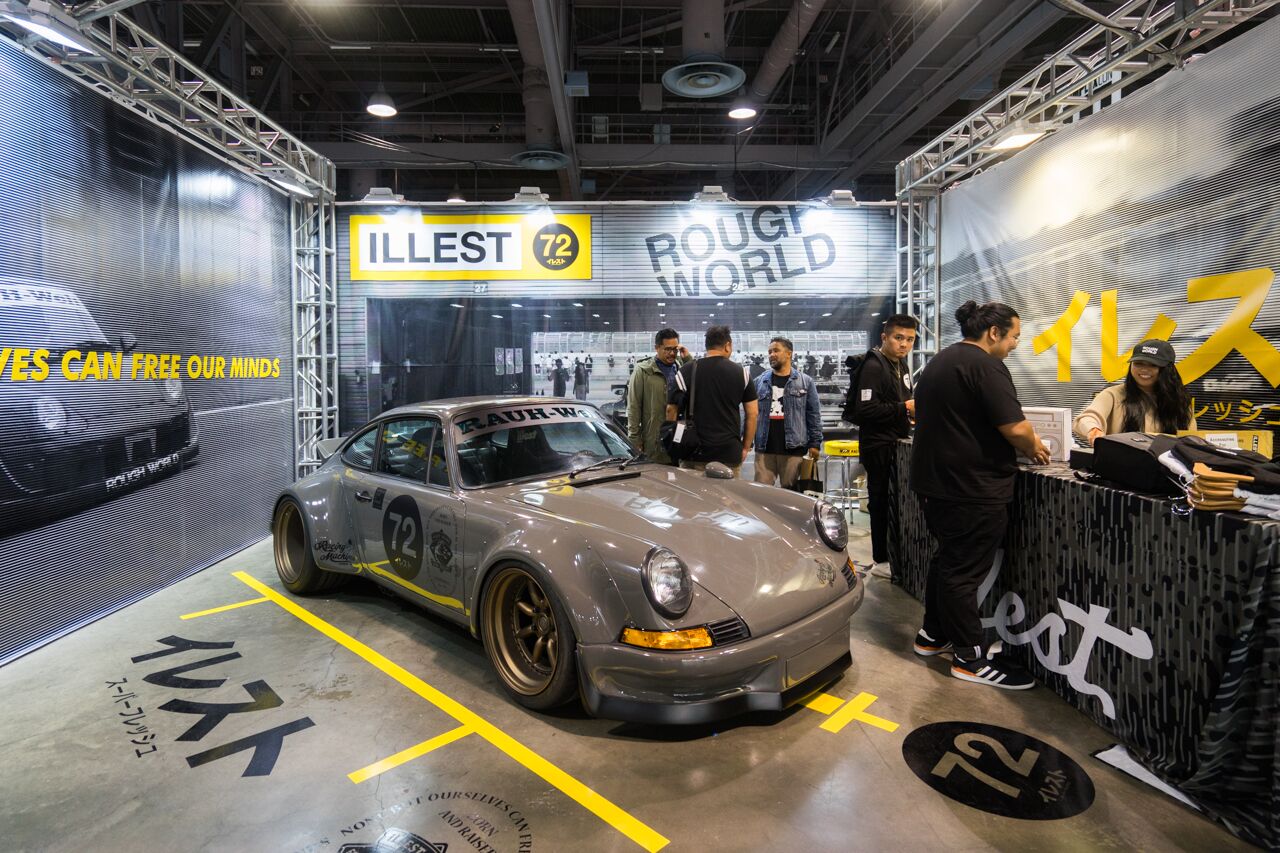 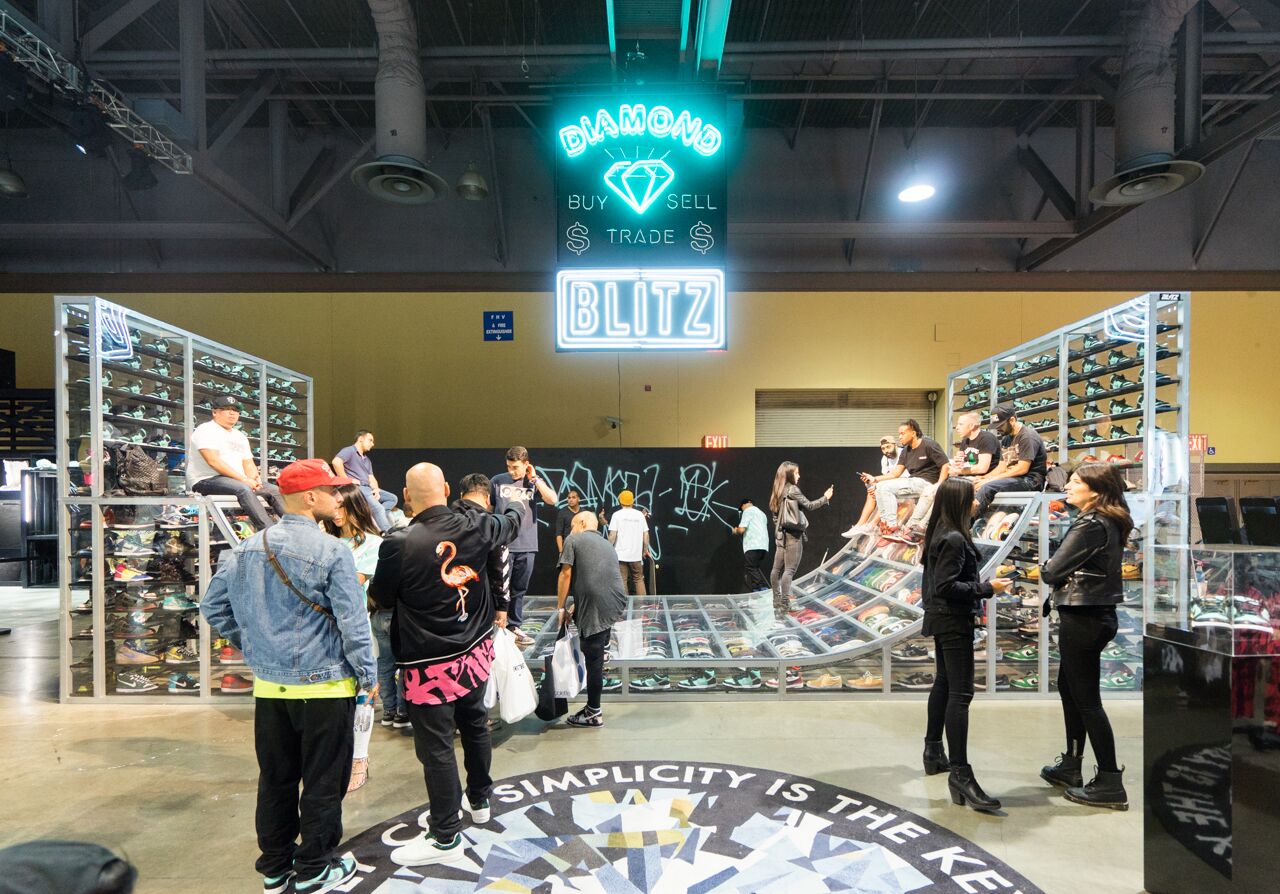 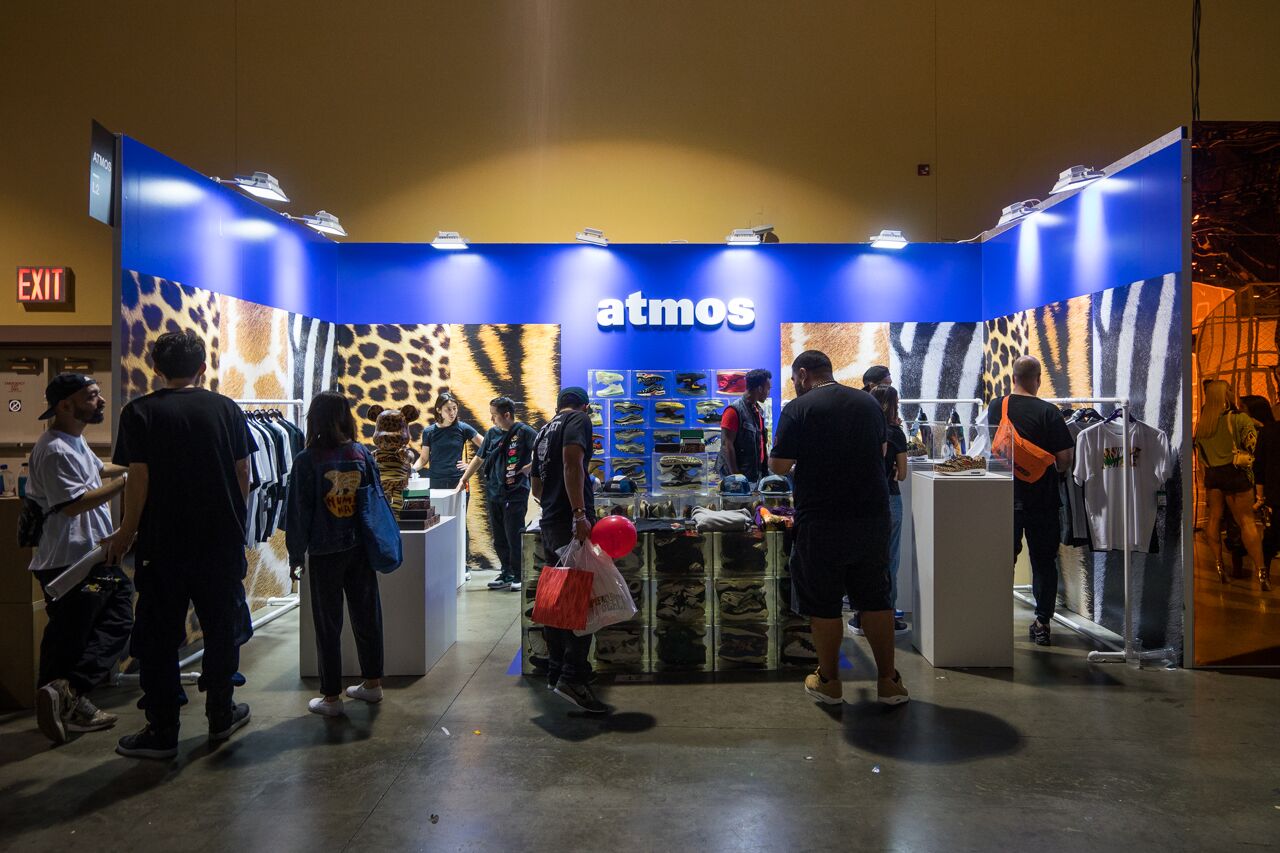 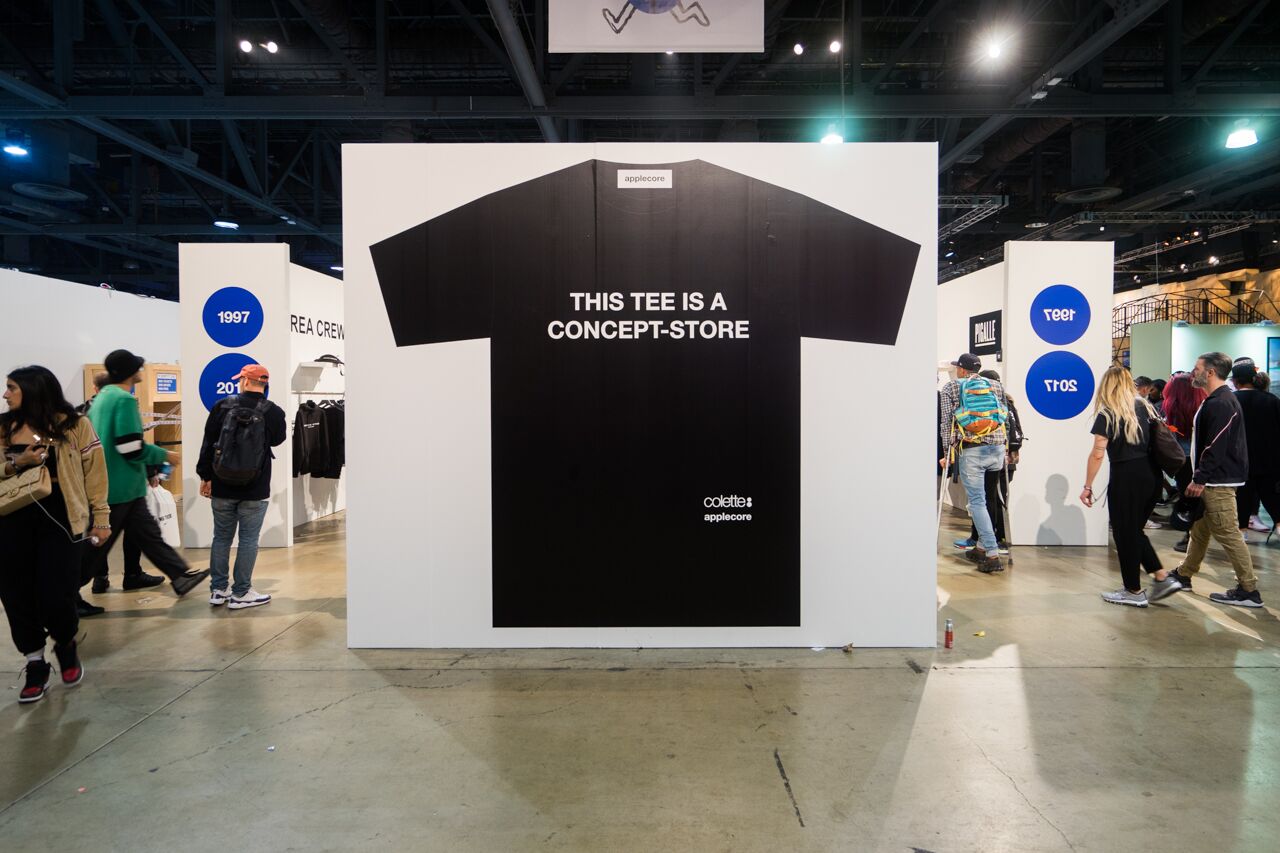