It looks like Daniel Arsham’s latest limited edition is set to release on November 26th at noon EST on his webshop. Entitled Sand Circle, the new art object will be produced in a run of 500 and continues the NY-based artist’s fascination with lunar imagery.

Arsham further explains – “In the 1960’s, during the space race there were different devices developed and created to explore distant galaxies and planets. One was famously a device that utilized sand, water, and air to create landscapes. This piece taps into that world while also focusing on the themes common in my work, specifically time and the logic of erosion and formation. Every time the Sand Circle is turned, the landscape on top is destroyed, yet there is a new view reforming on the bottom. They are eroding away, but simultaneously creating something new. In the Sand Circle, you are also taking part in ‘unveiling,’ as the sand will cover and uncover these moons within the piece. The moons are based on my studies of exoplanets and my time spent at NASA JPL. The moons are invented. They are unfamiliar yet familiar at the same time.” 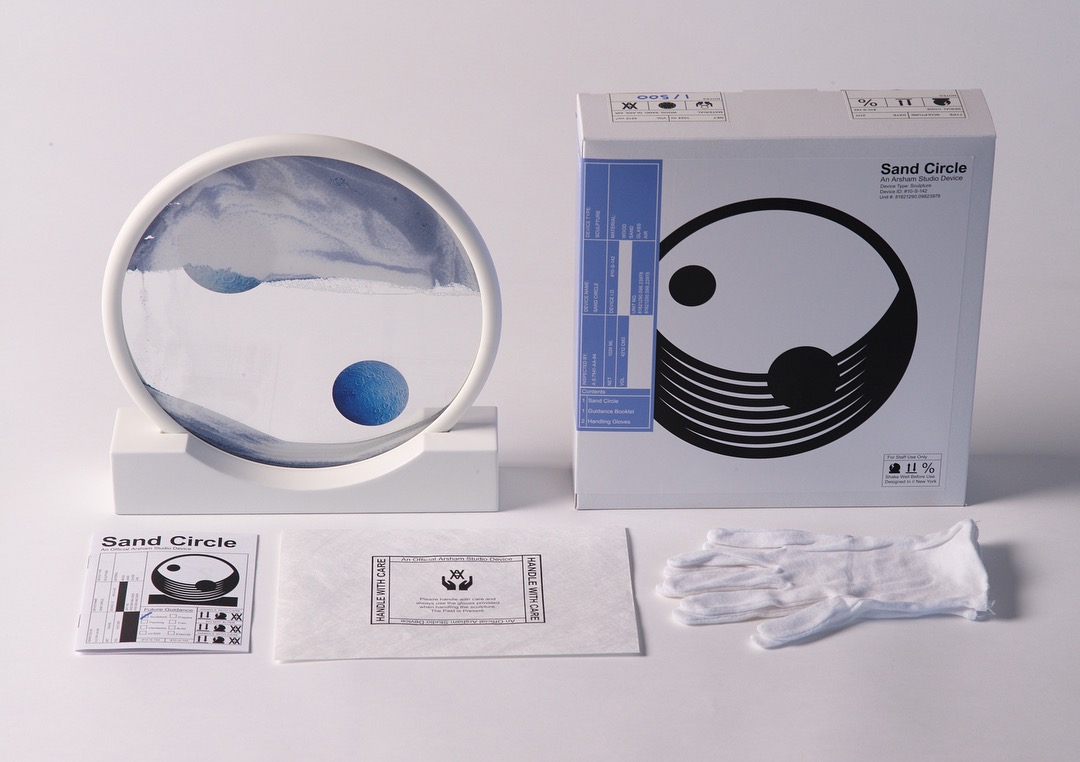 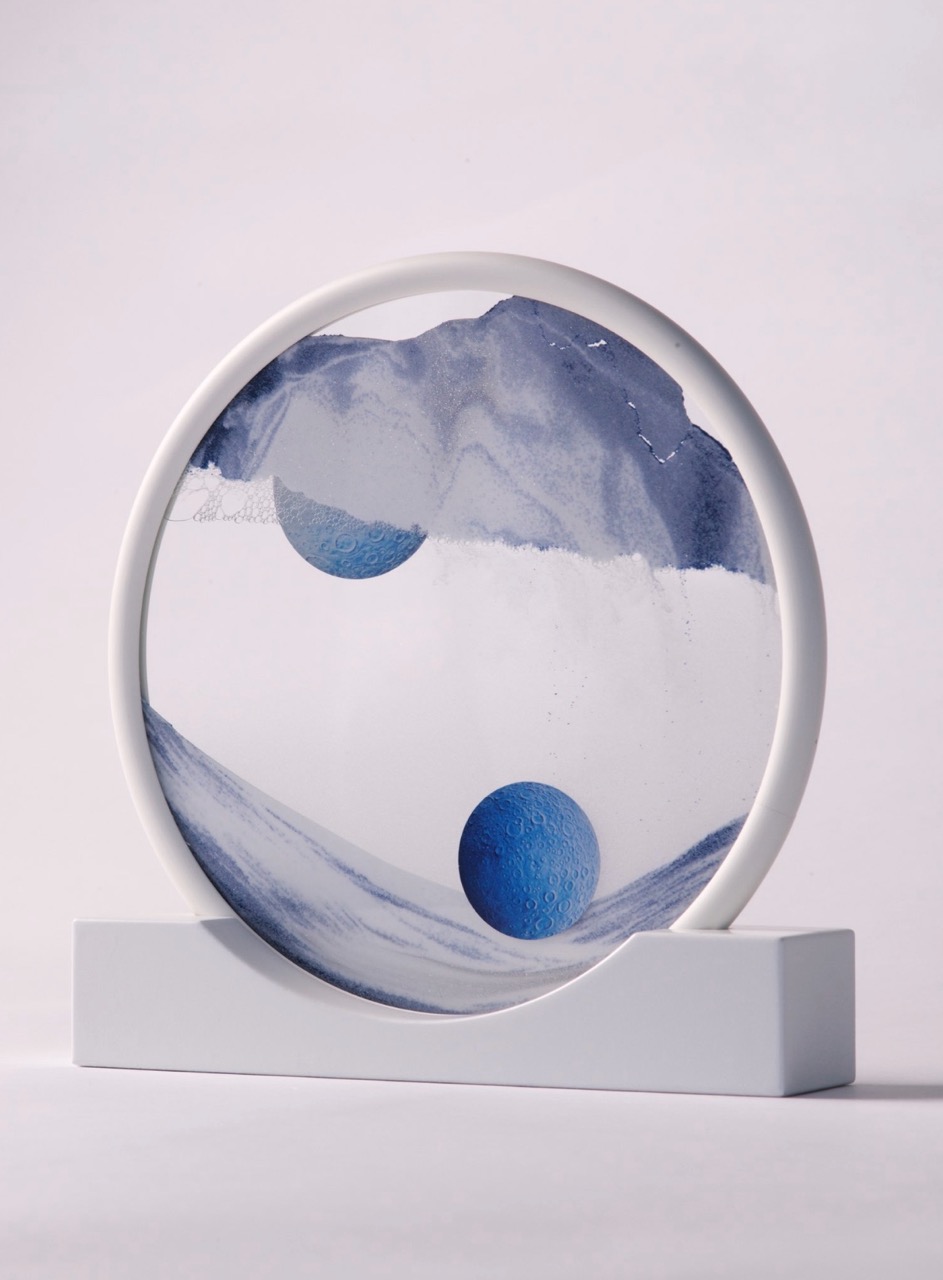 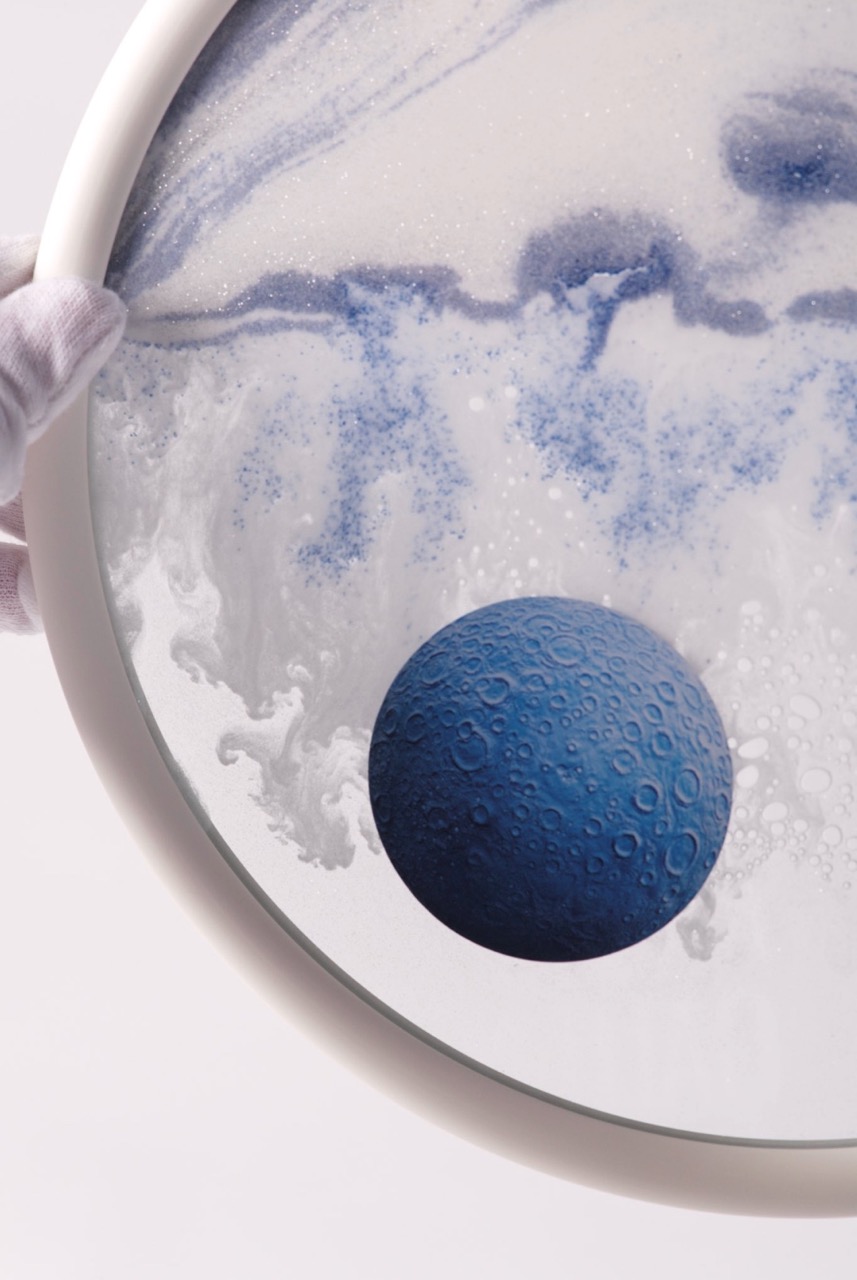 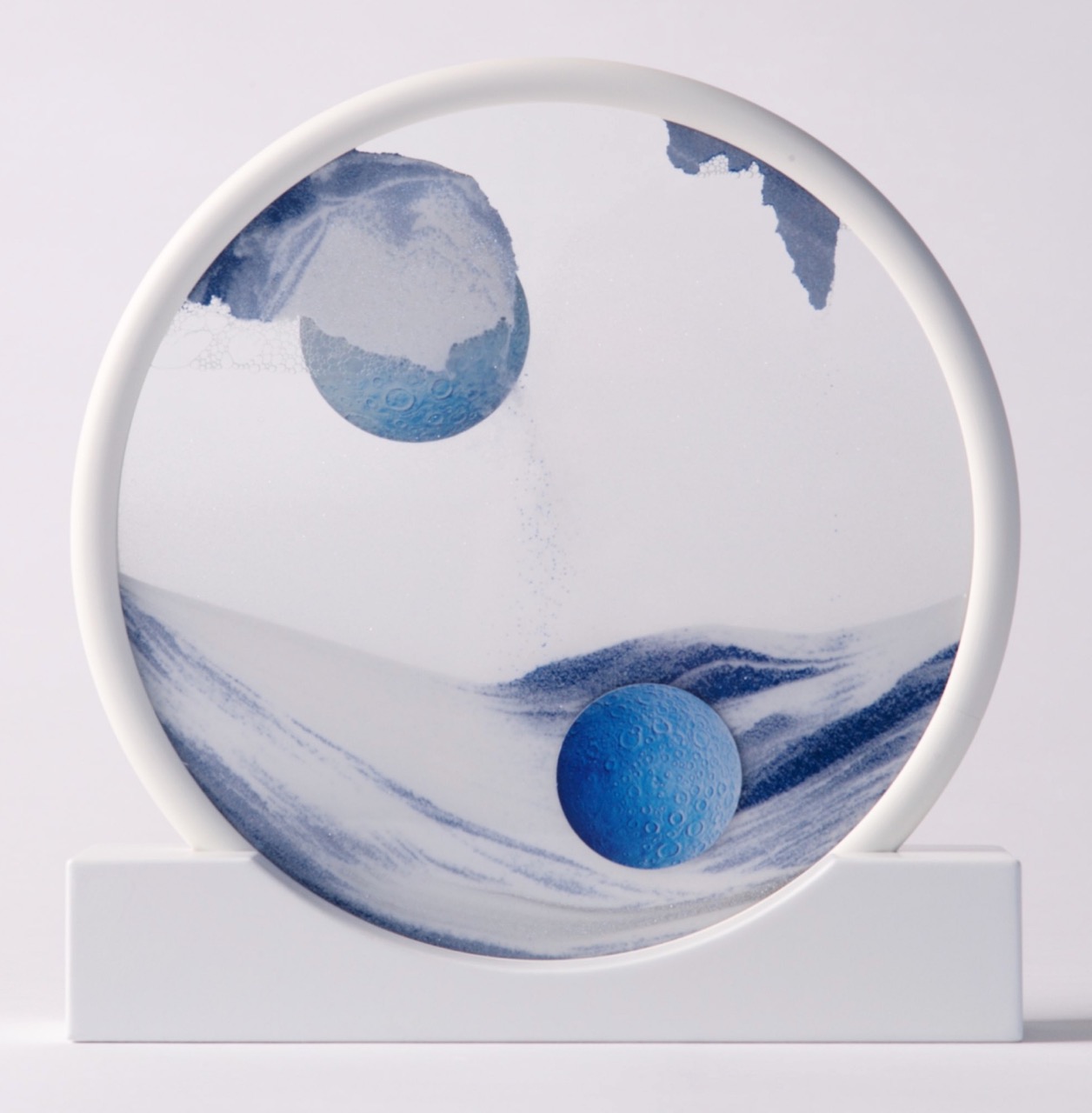 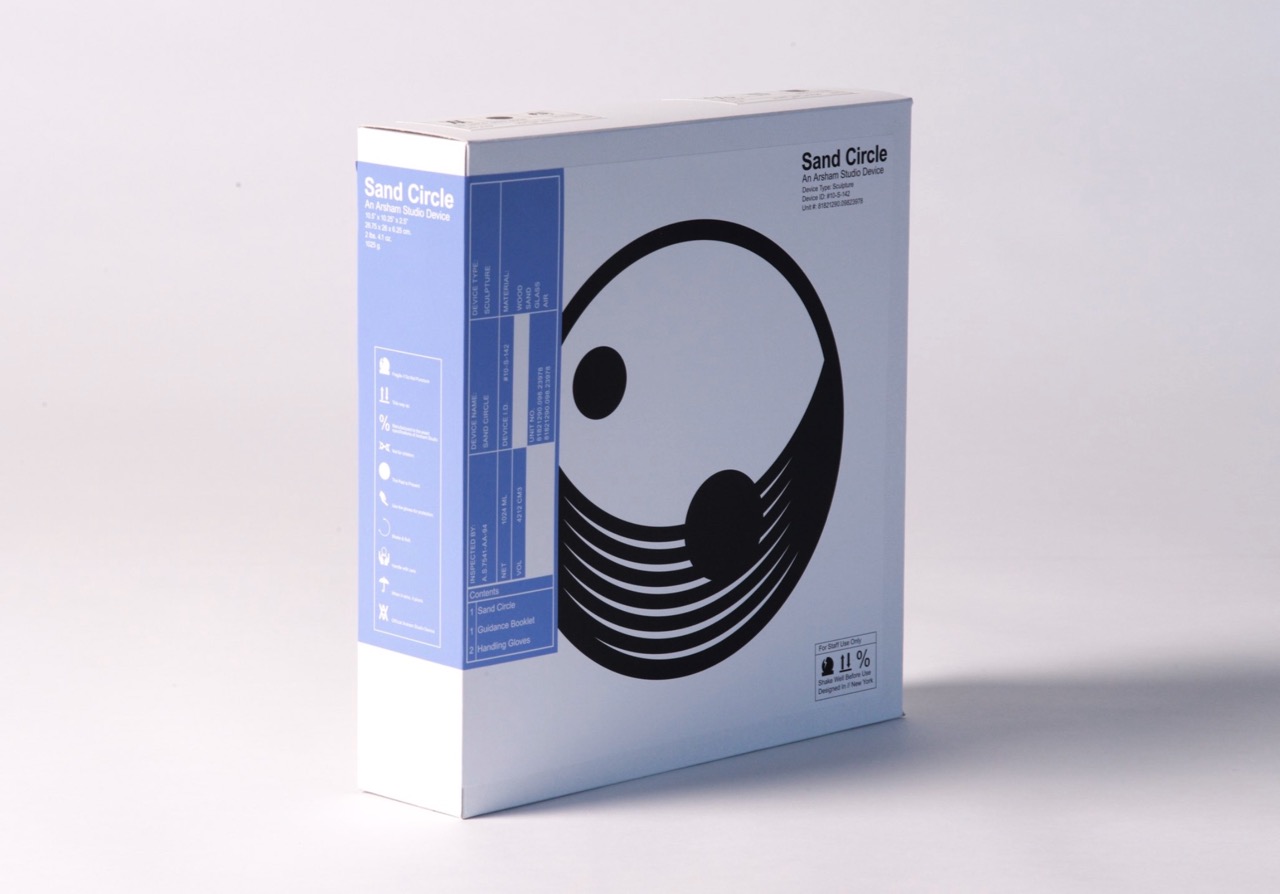