After painting a large new mural Turn Coat (covered) in the 13th District of Paris, D*Face (interviewed) unveiled his first solo show in France at Galerie Itinerrance. Entitled FORNEVER, the exhibition presented canvasses, sculptures, installations, HPMs, prints, and more. The British artist also experimented with a new medium – ‘Memory Trays’ – assemblages of found objects to bring a narrative dimension to his portraits. Thus, his subjects are plunged into the past as if they were nothing but an accumulation of memories, a discrete stencil is hidden inside a old novel, the faded picture of a pin-up comes out of a small pocket, or a key floats inside a glass bottle. The new imagery deals with how nothing is forever, with the old replaced with the new and the tensions that come with it.

The first wall of the showing presented a ‘blue period’ with a multitude of formats from sculptures, such as ‘Riot Bottles’ and ‘Memory Trays’. This section featured sad characters, with an omnipresent blue colour palette, bringing out melancholy and the souvenir of lost time. Opposite these lonely characters, a series of colourful canvasses focused on love relationships through different stages, and also echoed some of D’s monumental murals and album cover for the music band Blink-182. The themes of duality, love and violence appeared throughout the exhibition, from the Coke bottles transformed into Riot motolov cocktails or rose vases, to the rusted and painted saws featuring the male and female gaze.

To describe the exhibition, D*Face mentions – ”From London to Los Angeles, Tokyo to Paris, I’ve lived and worked in cities my entire life, and if there’s one thing that all have had in common, it’s a tension between the old and the new. Progress seems inevitable, yet history and tradition remain treasured commodities – hard to let go. Likewise, artists throughout history, including myself, have faced the same obstacle – how do we evolve without abandoning what distinguished us in the first place? As the rate of change increases exponentially, so too does the value of society’s collective memory, along with the few relics which remain to uphold the past. It was my ambition with the Fornever show to set past and future in dialogue with one another.

To initiate this project, I chose to revisit the image of the Riot Coke Bottle, but this time as an imitation of the iconic petrol bomb – the poor man’s grenade. A familiar yet daunting object, it’s been used to spark the fire of countless revolutions throughout history, so for me it was an irresistible symbol for change – an incineration of the old in sight of the new. What remains then are vestiges of the past, salvaged, repurposed and marvellously outdated, they remind us that no matter how hard we may fight the wheel of change, nothing can last forever – there is only .” 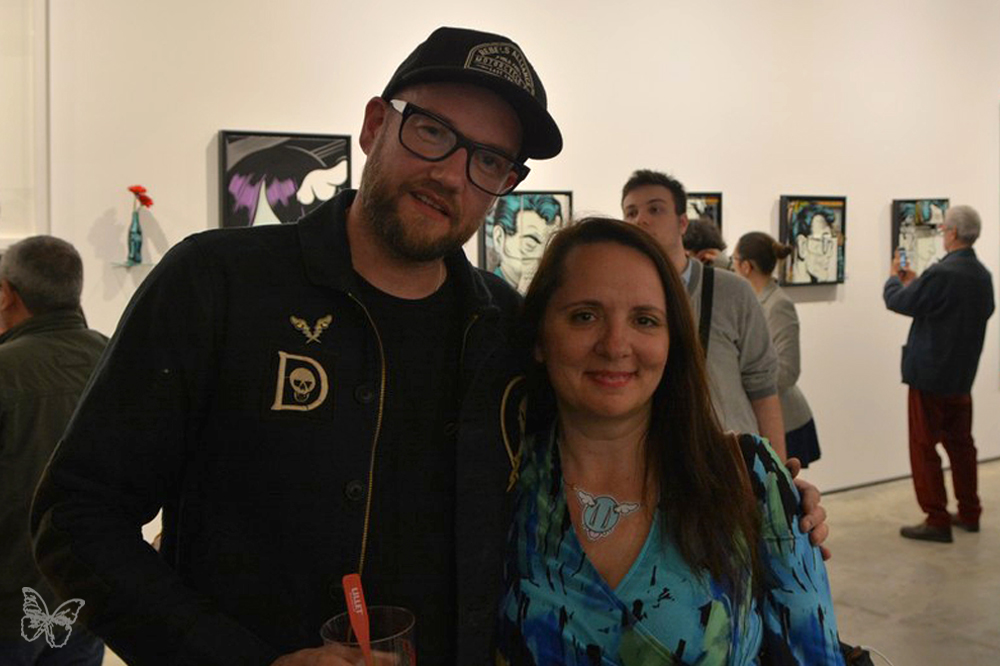 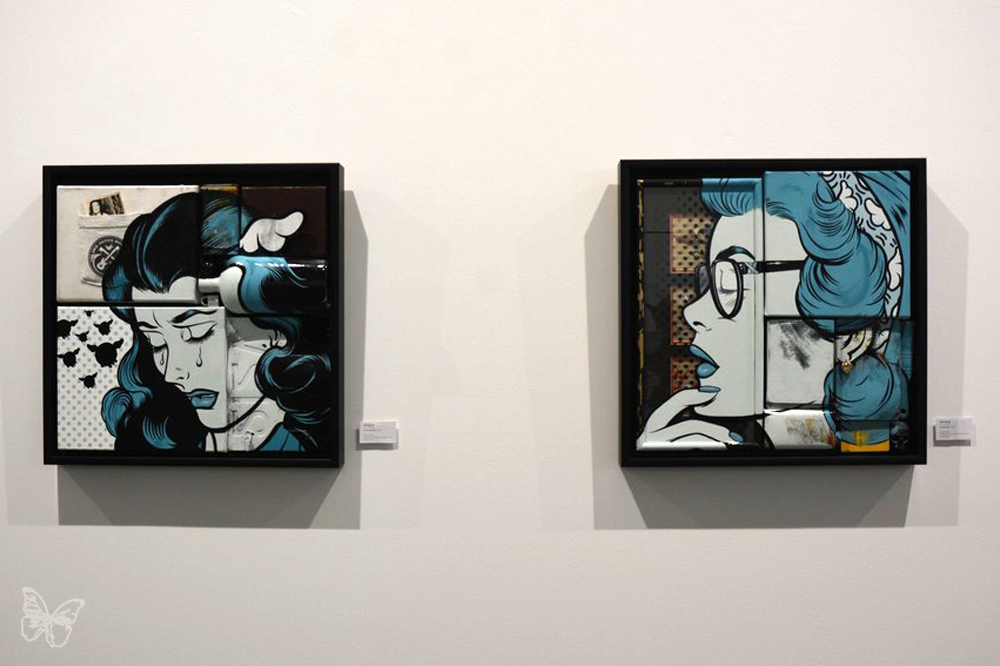 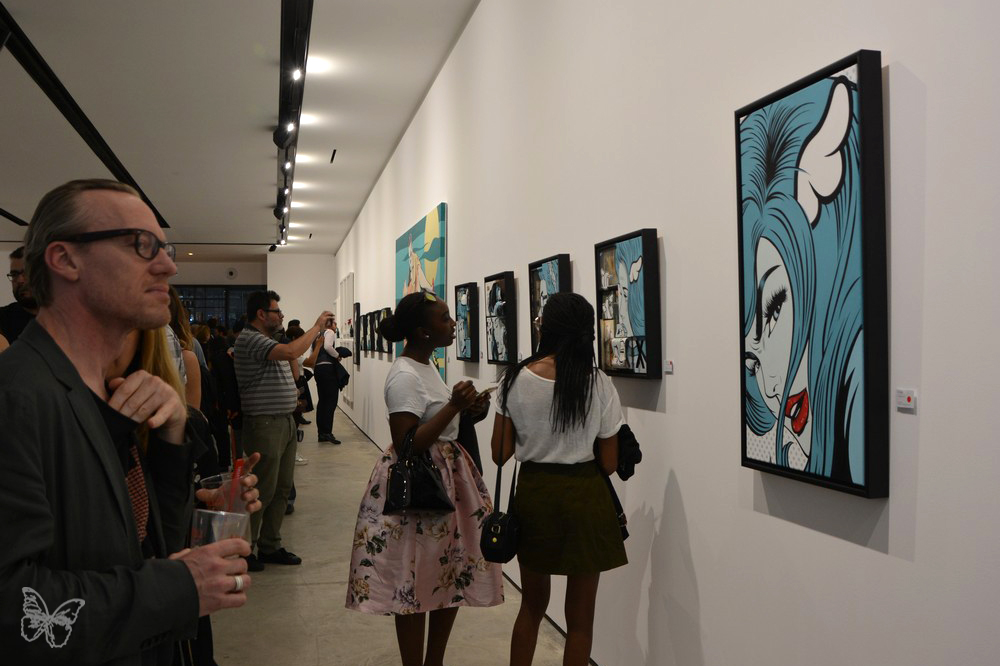 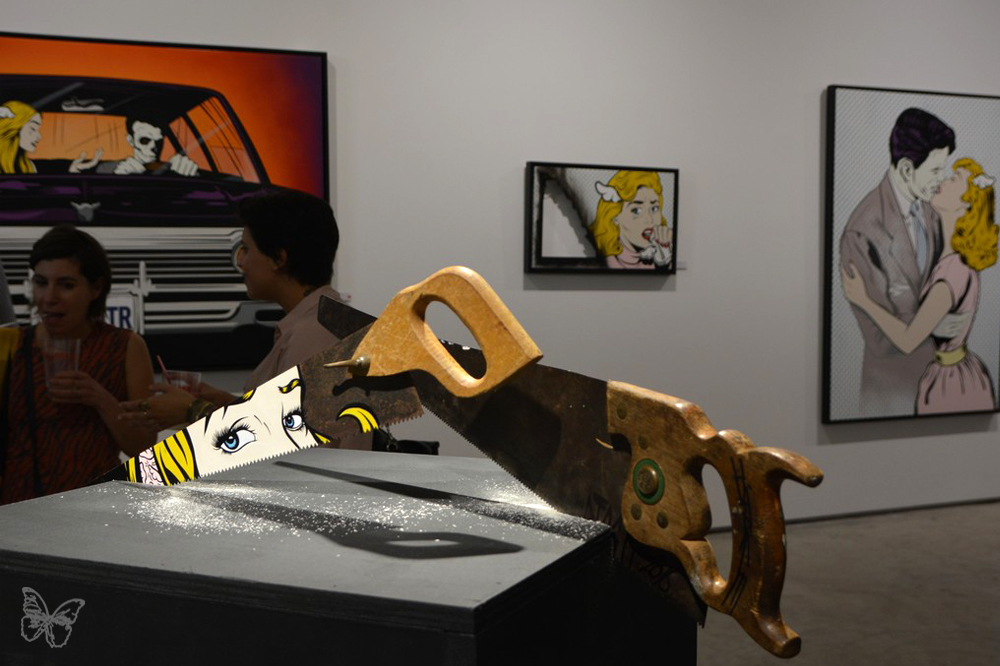 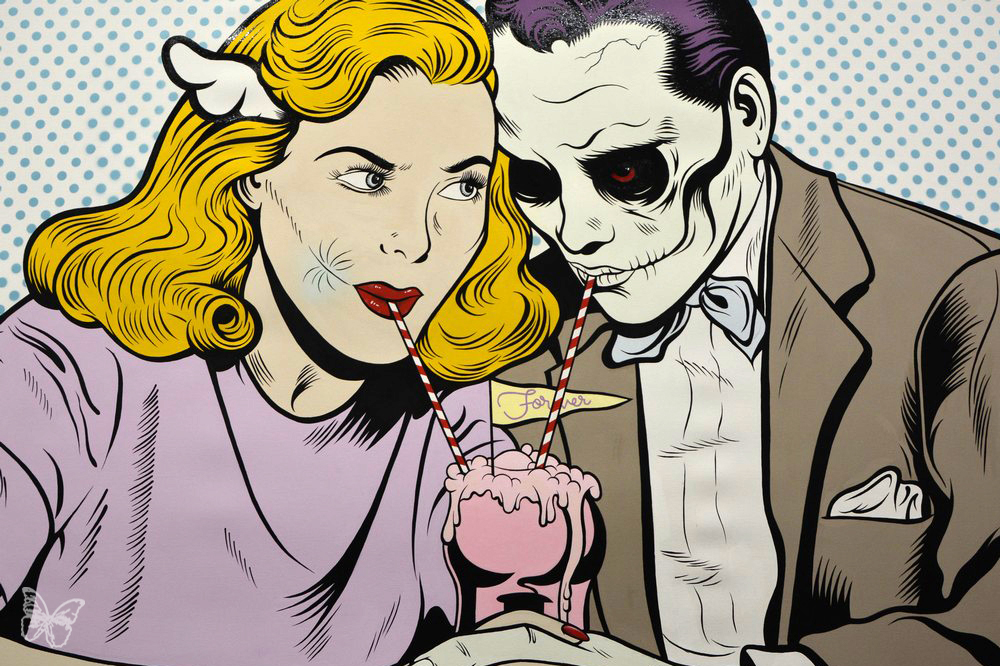 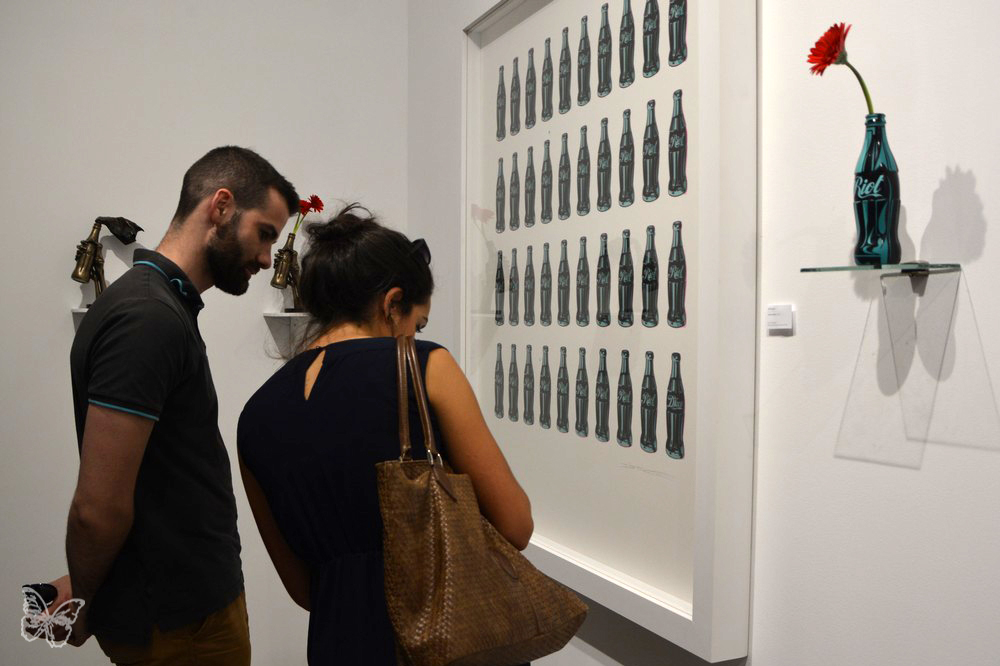 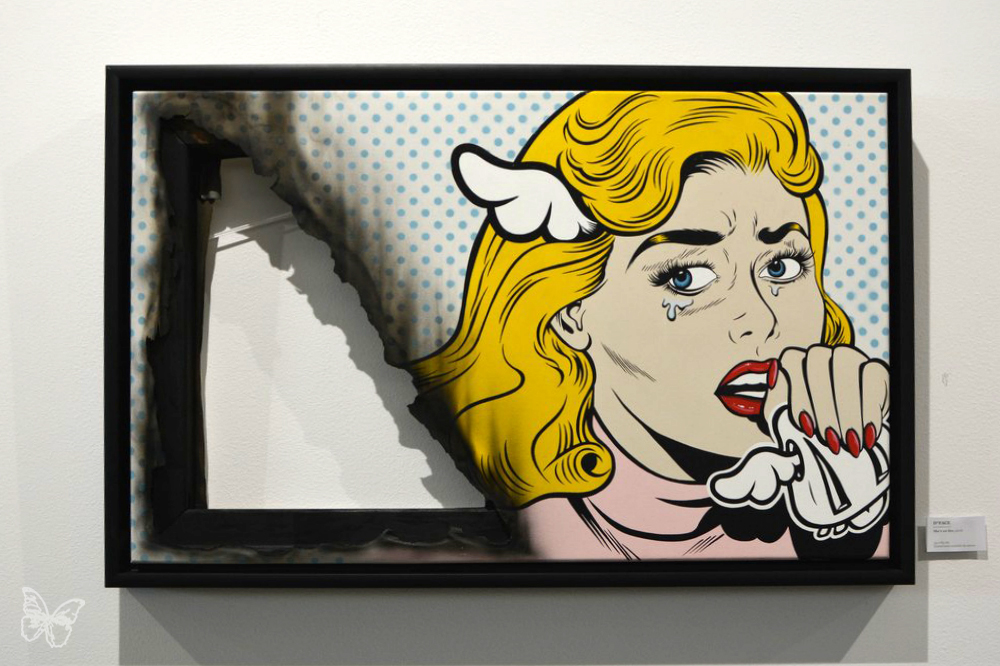 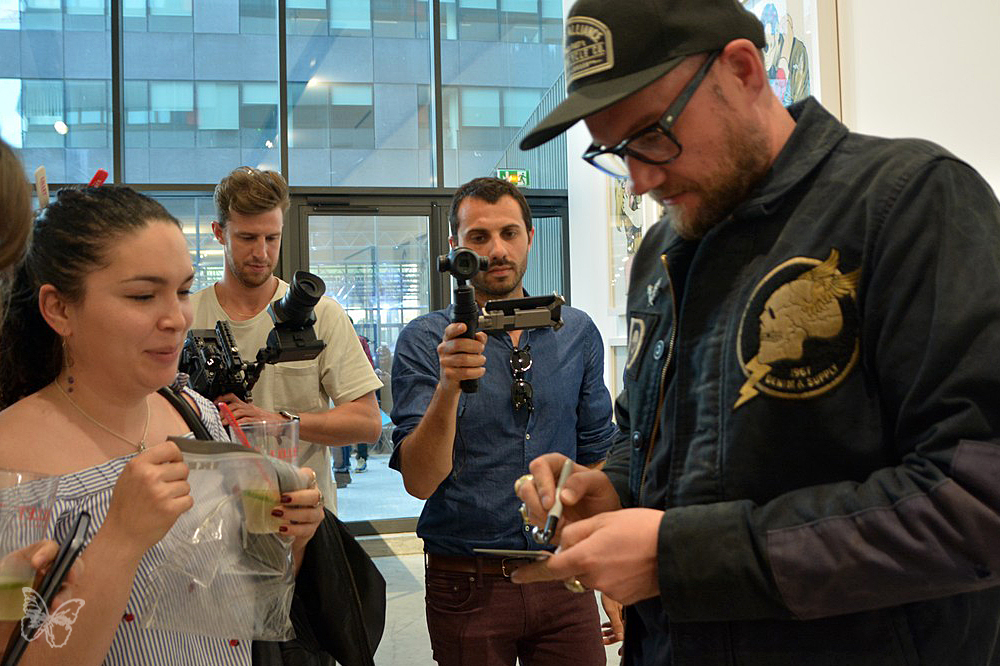