Between the 9th and 15th of May, Peter Opheim held a show at Hankyu Umeda Gallery in Osaka, Japan, as a part of a larger project called New York Art. The showcase is organized by the HPGRP Gallery Tokyo/New York and is his third solo presentation this year after exhibitions in Taipei and Moscow.

For this showing, the Brooklyn-based artist created a large series of some 30 paintings and 60 works on paper, introducing his ongoing series of Play-Doh inspired creatures. Depicted as simple assemblages of crude lumps of modeling material, these playful creations are rendered with oil on canvas or wood, or watercolor on paper. By capturing these imaginary, and often real-life figures in his work, Opheim is adding artistic value to innocent child play. Through the smoothness of oils and expressive brushwork, he achieves weighty depth and light effect, successfully capturing the raw texture of clay along the way. Keeping the whimsical spirit of his subject matter as a bait for the observer, the images can be seen as sort of a parody of the classic portrait format, but also, an embodiment of common emotions. While the large canvases are arguably his strongest works, the current show includes a series of some 60 ghost-like watercolor studies. In these works, the artist allows the medium to take the direction of his work and lead his imagination through Rorschach test-like compositions, often crossing the line towards abstraction, which is where his practice is originates from. 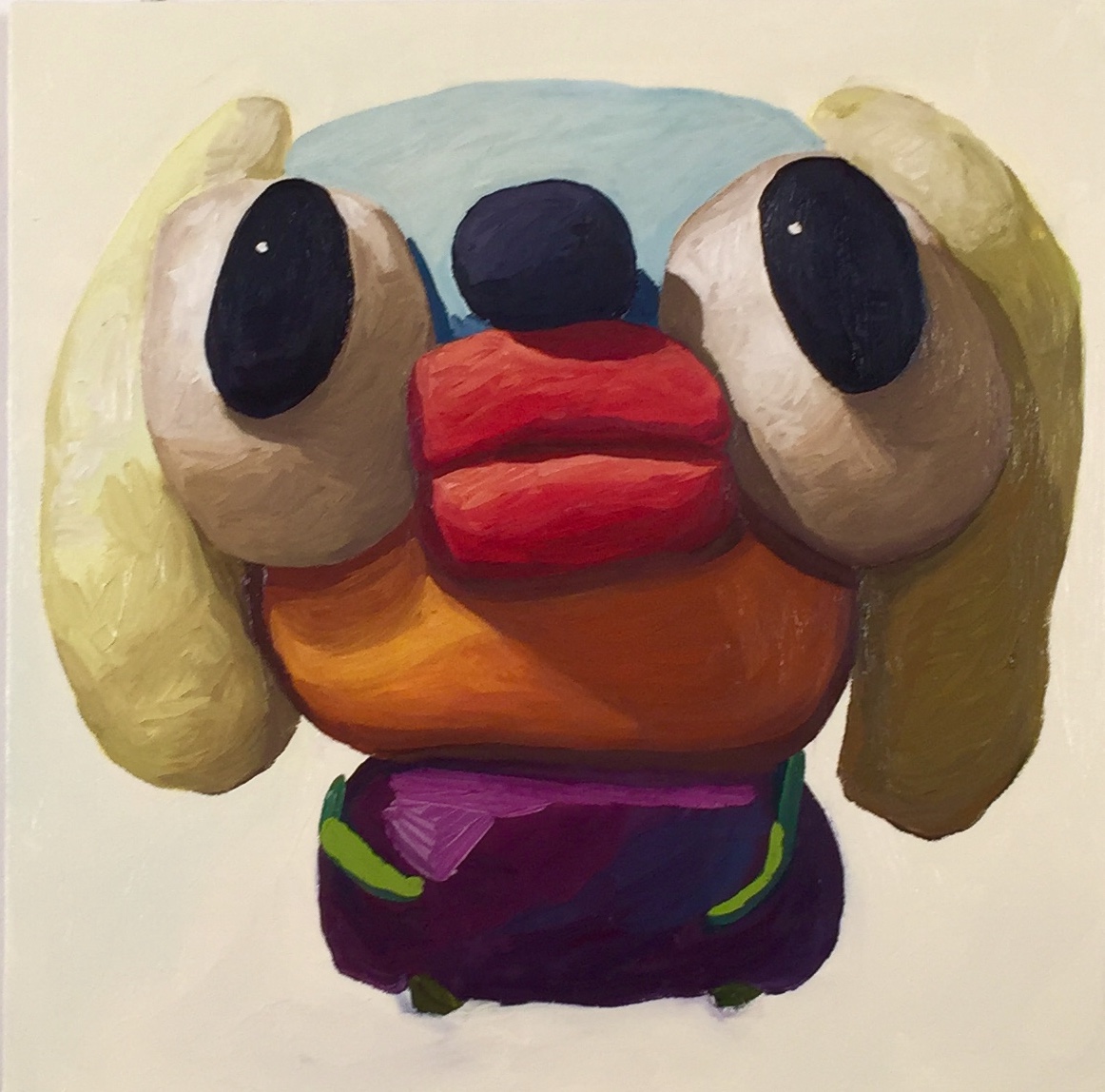 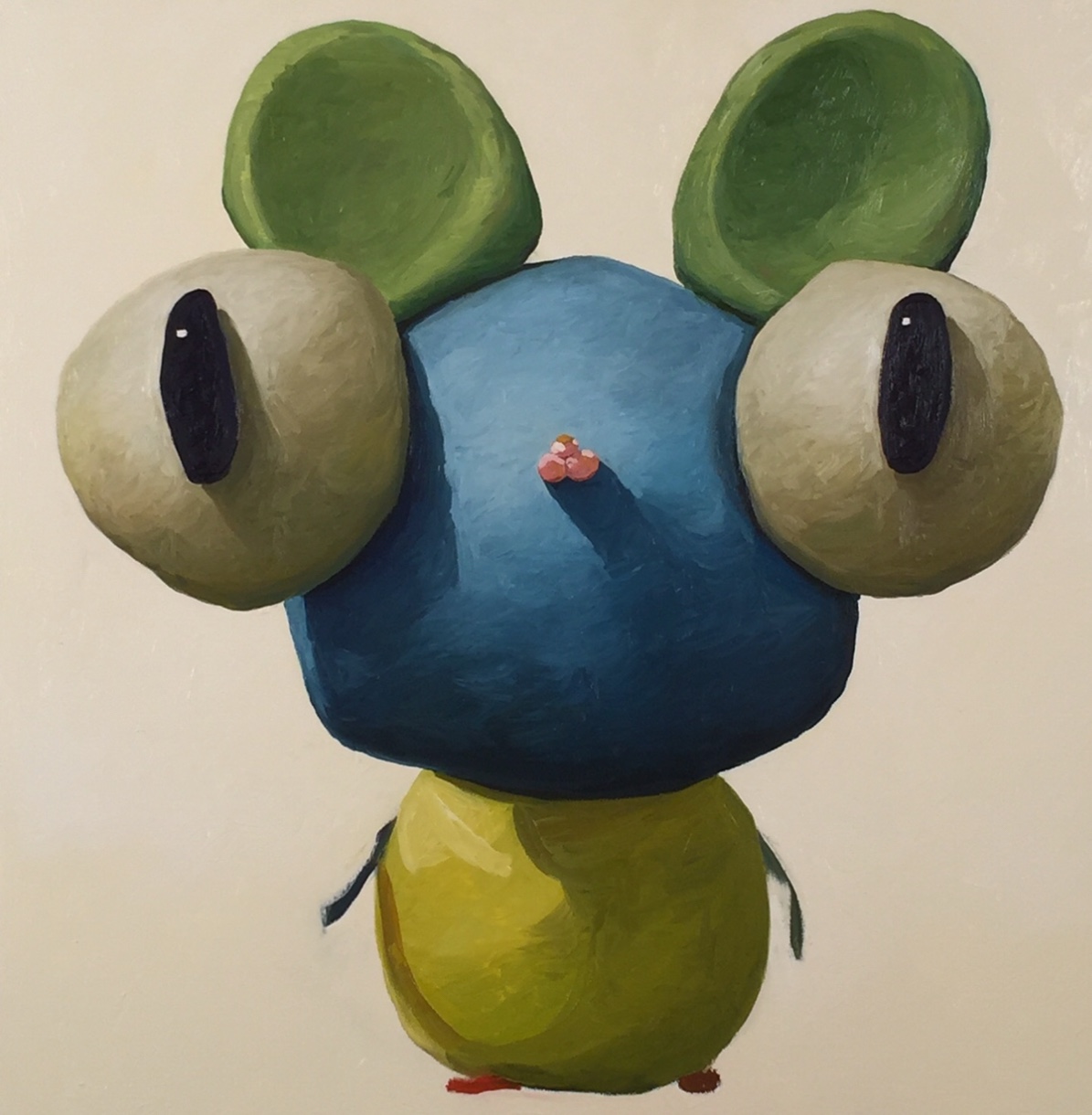 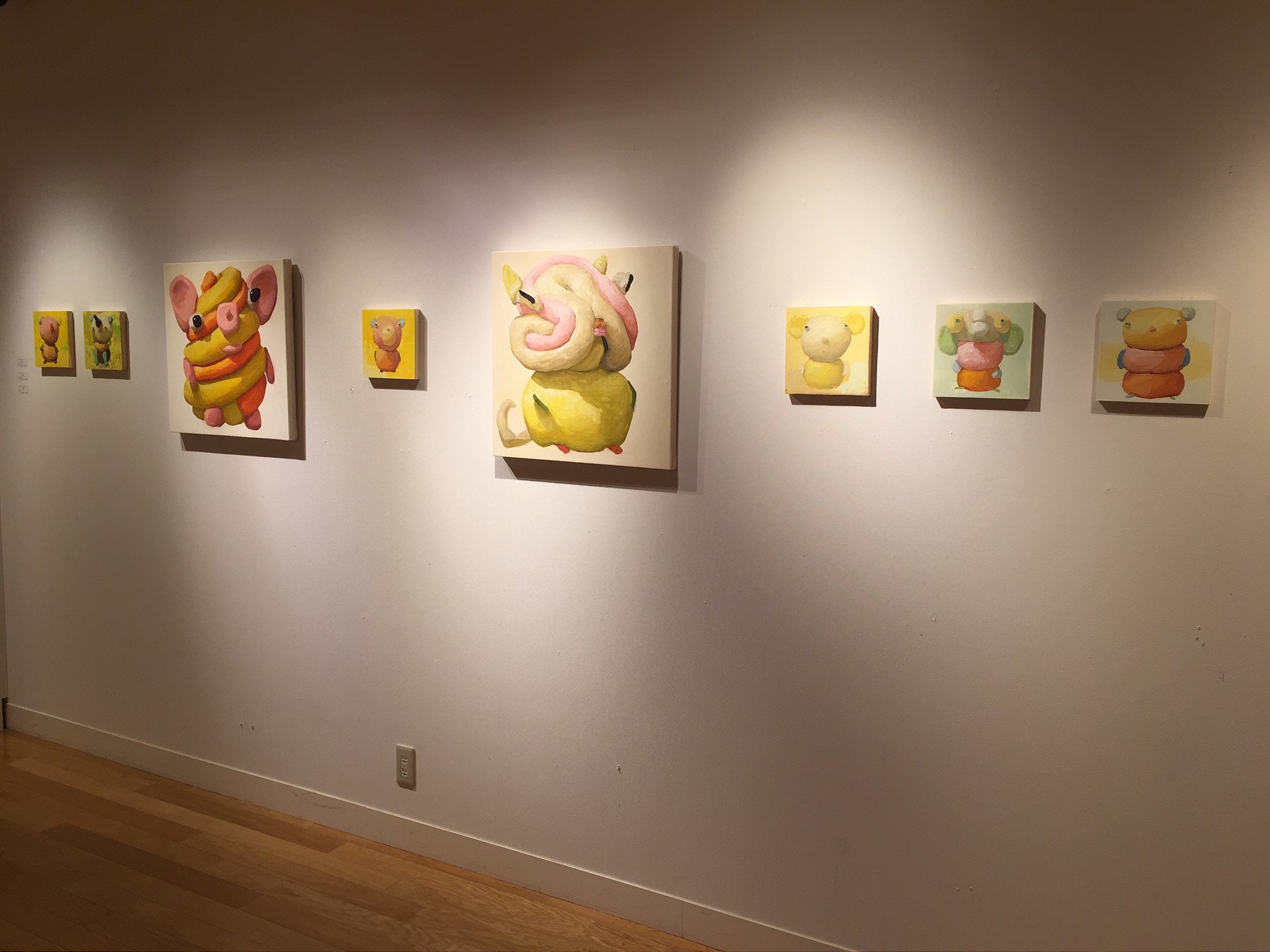 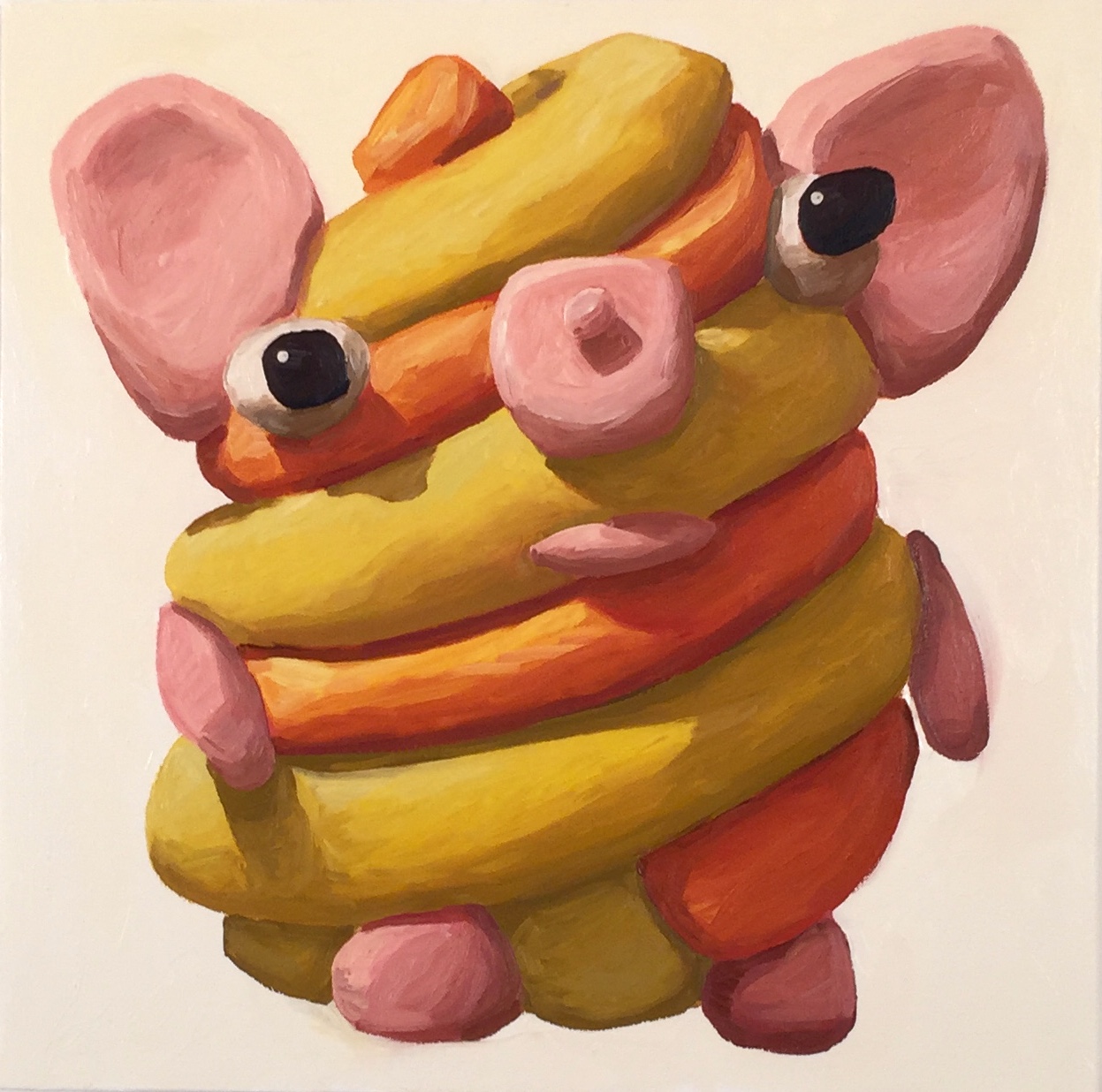 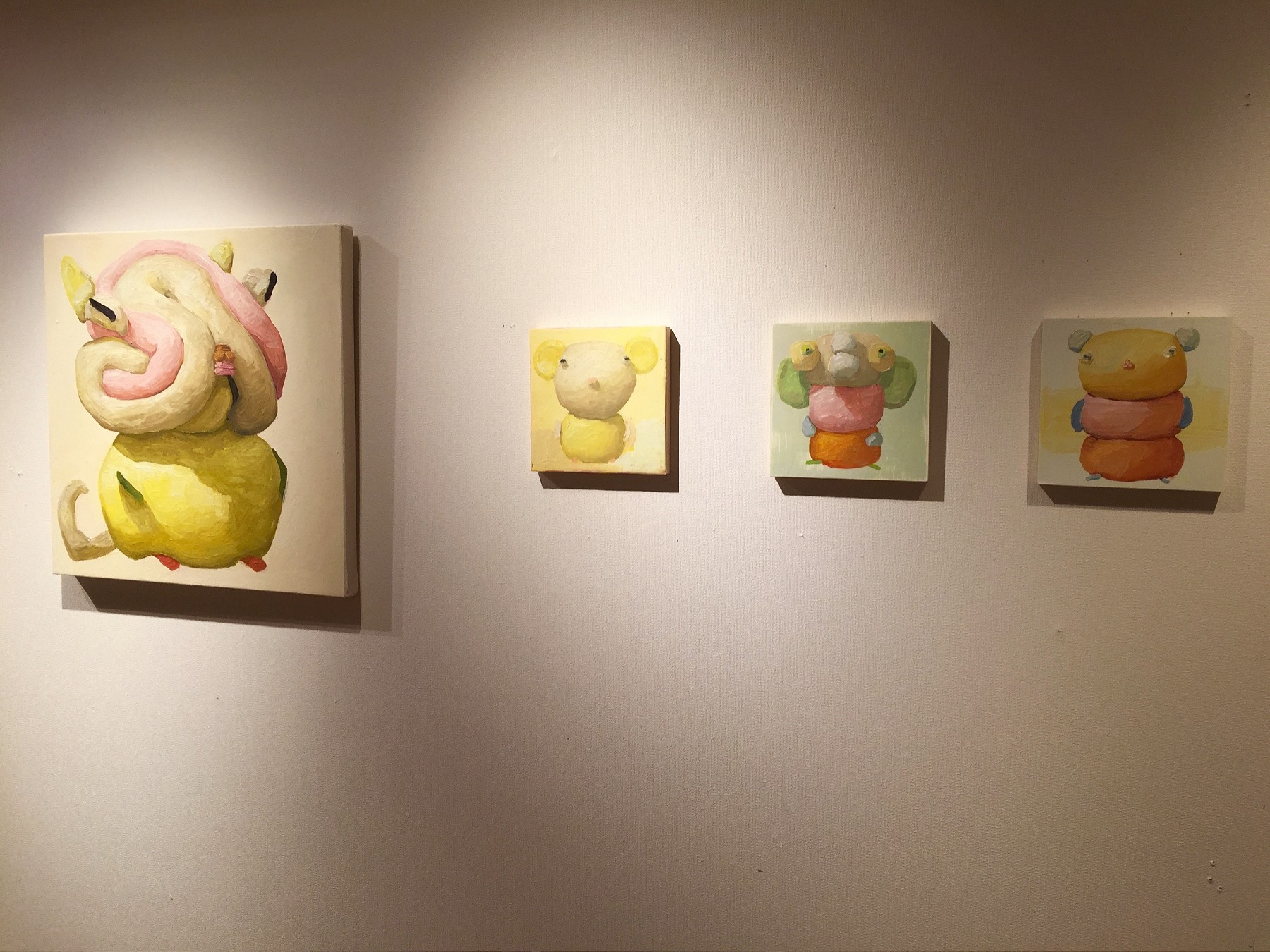 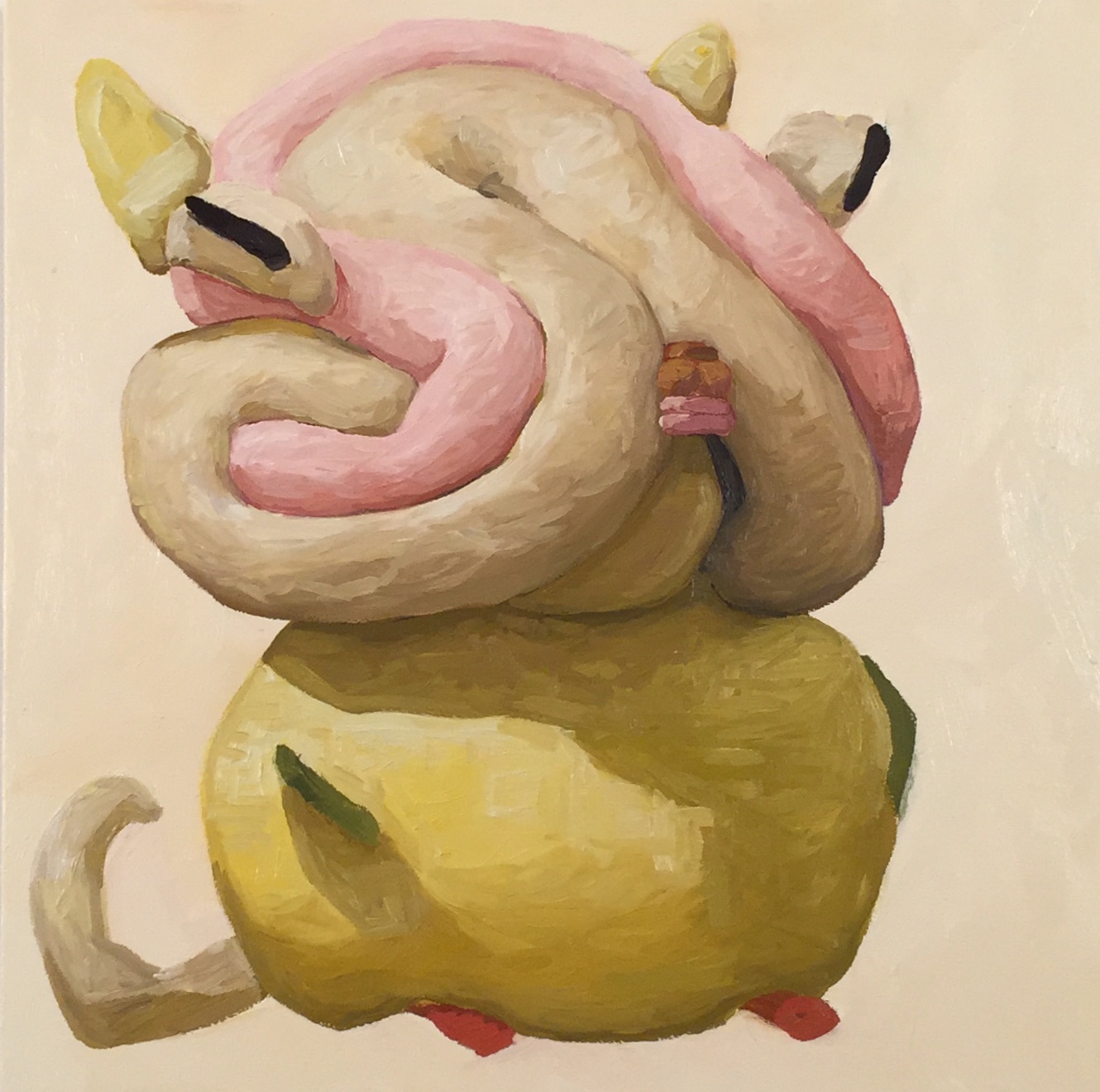 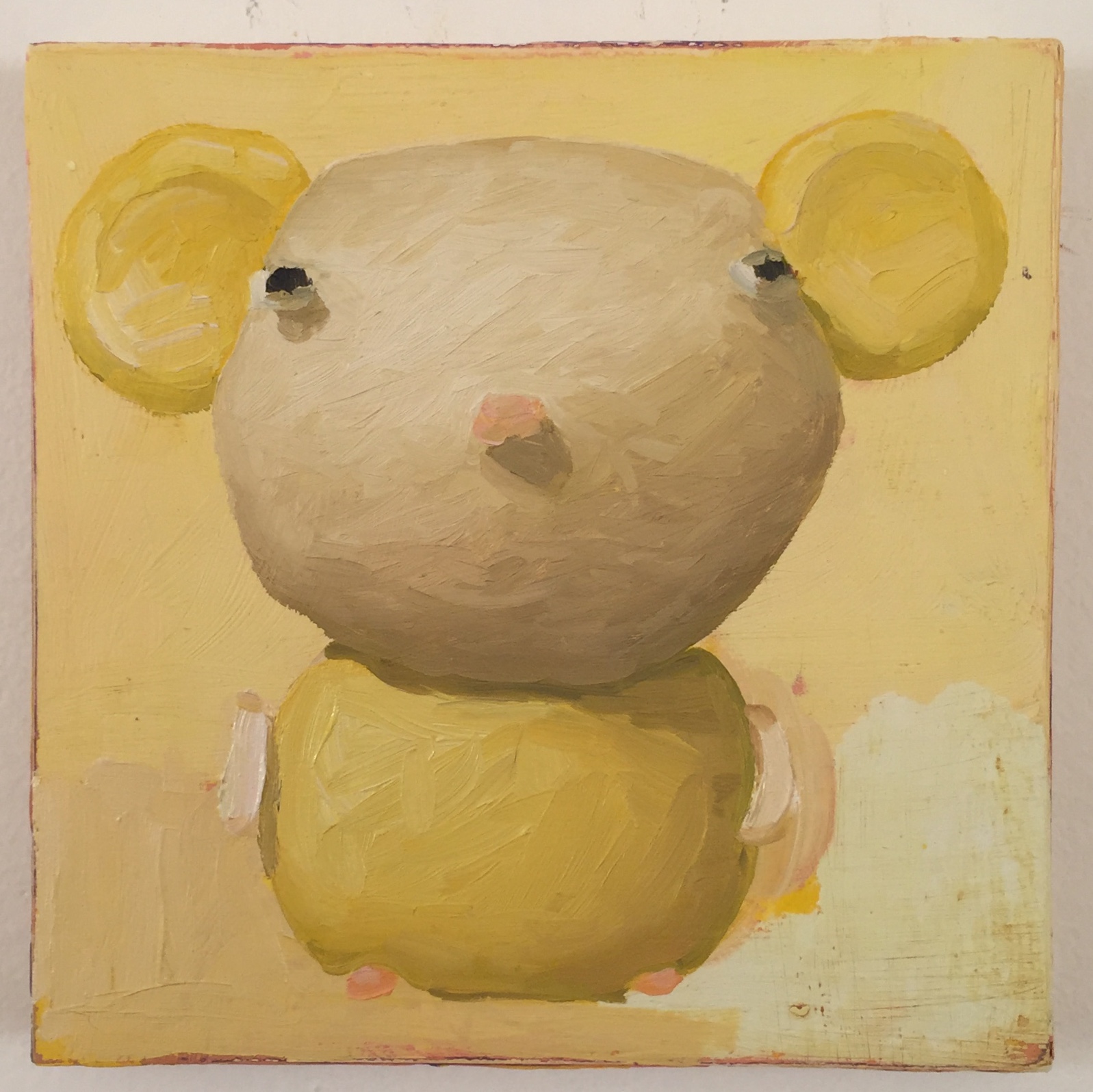 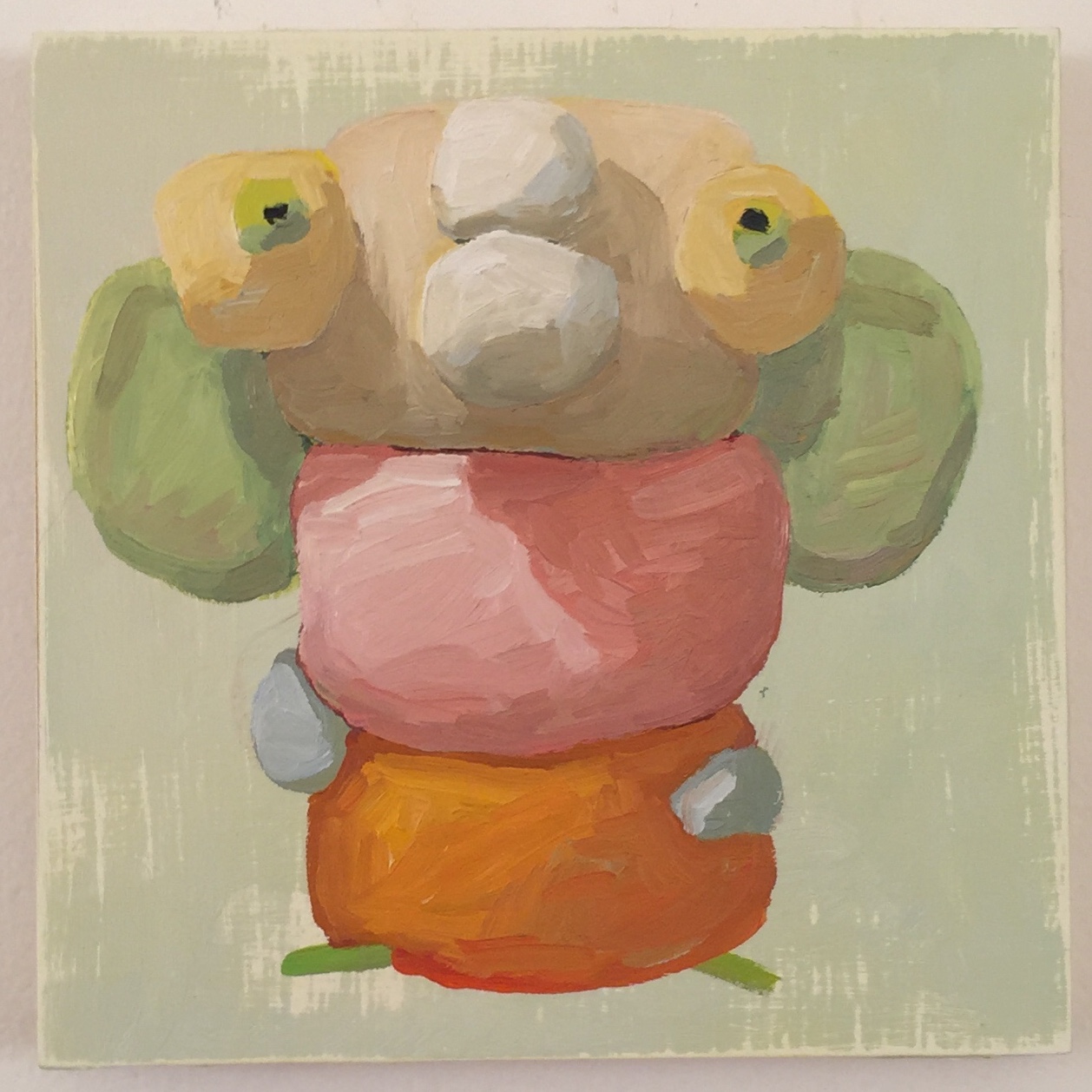