Continuing to target the Asian market through which he has scored some record results as of late, KAWS will be unveiling a project (with support from LOTTE) soon with a return to Korea (see 2016). Along with one of the New York-based artist’s companion figures floating in Seoul’s Seokchon Lake, his Korean fans will also be pleased to know there will be an assortment of associated products released just in time for summer including a replica floating figure, inflatable pool bed, T-shirts, umbrella and towel. The 28 meter high inflatable was created by AllRightsReserved and will follow in the footsteps of other similar installations like Florentijn Hofman’s giant floating duck in Hong Kong (covered). 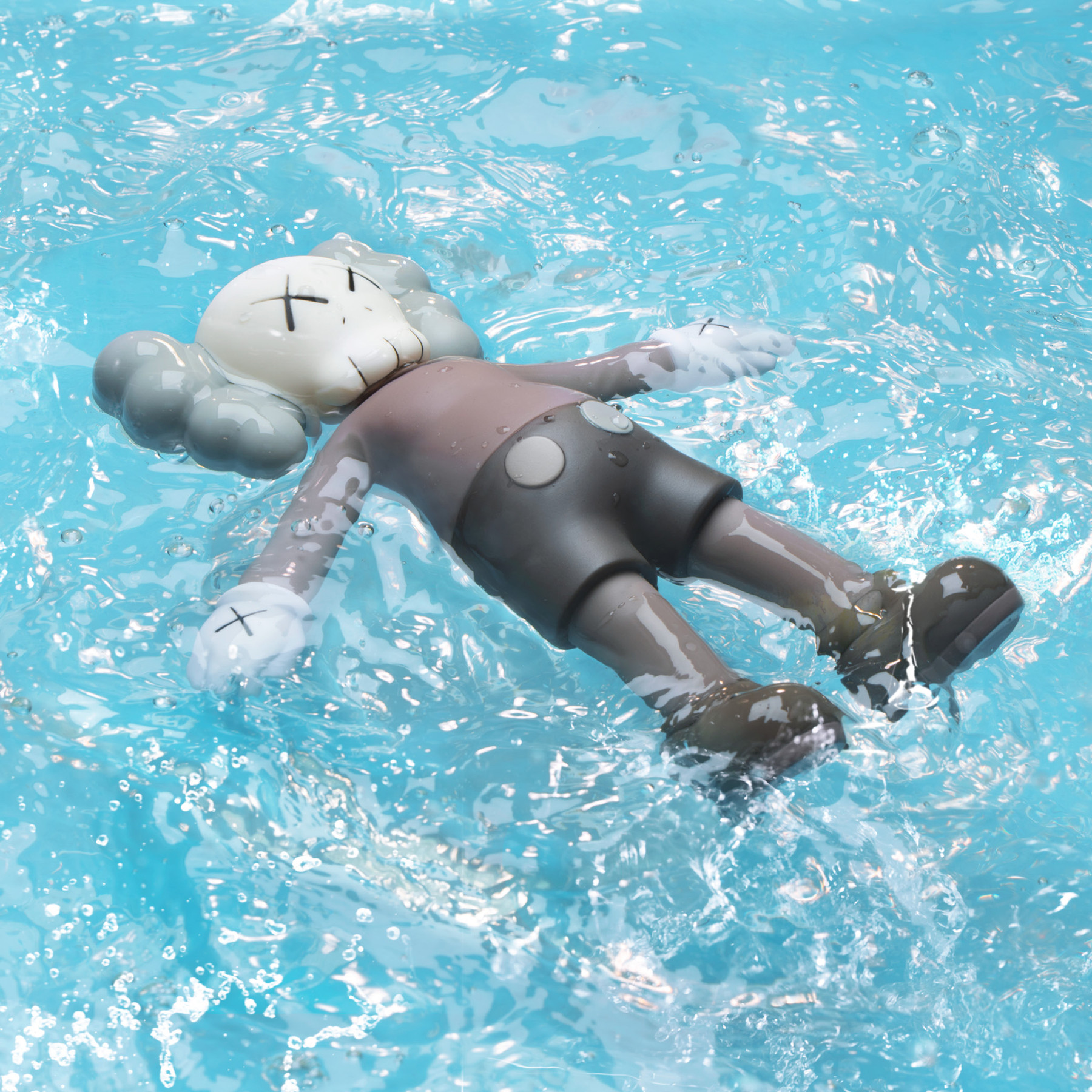 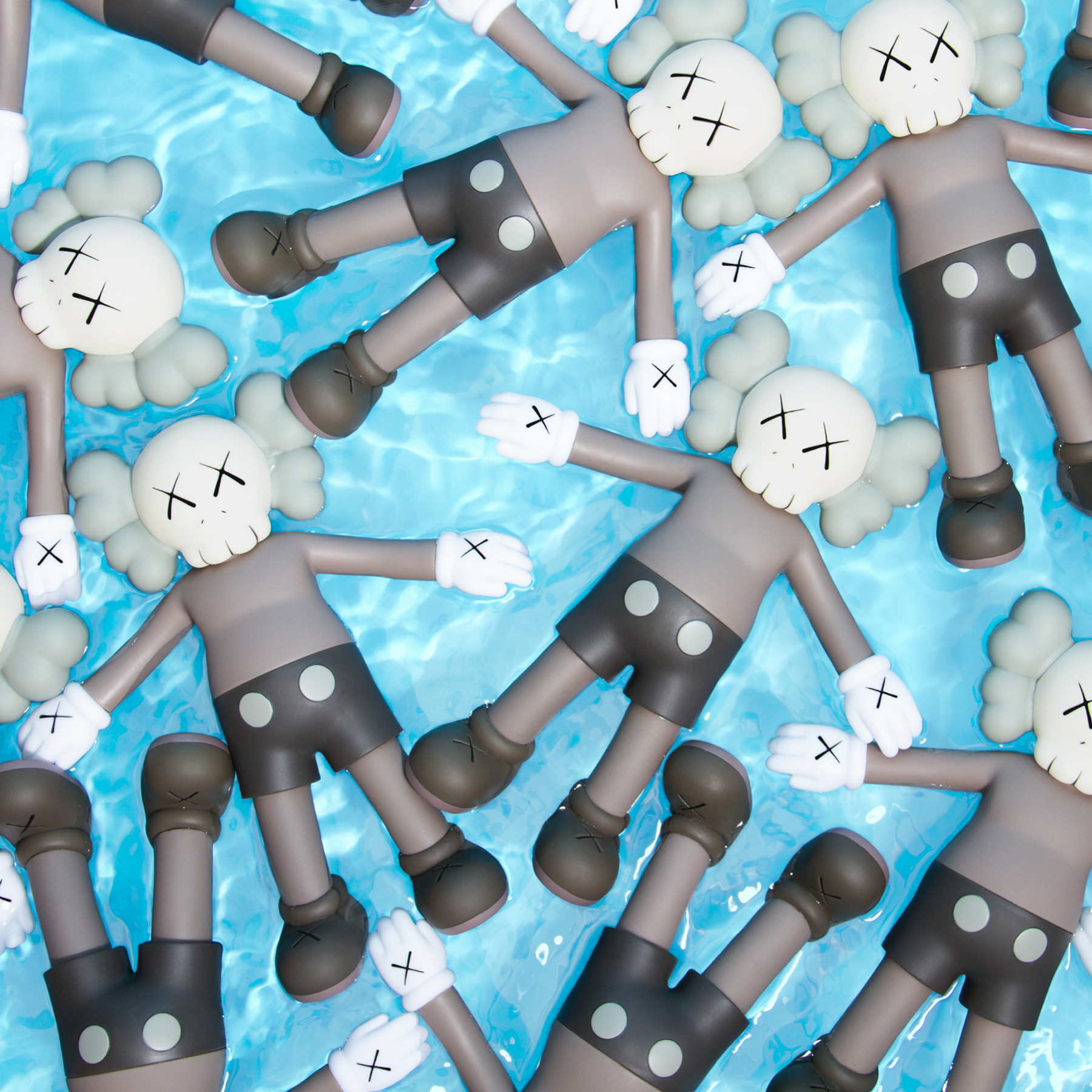 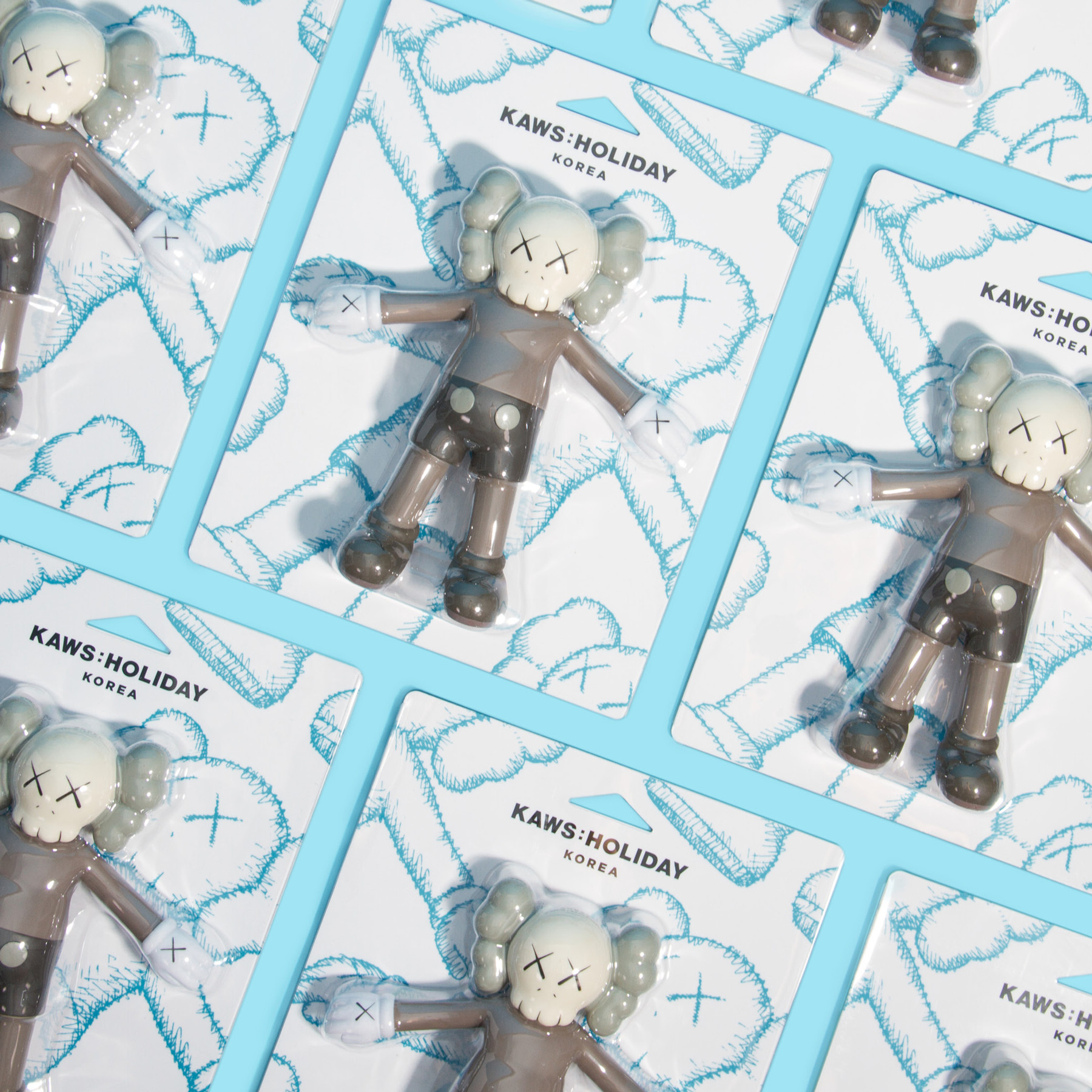 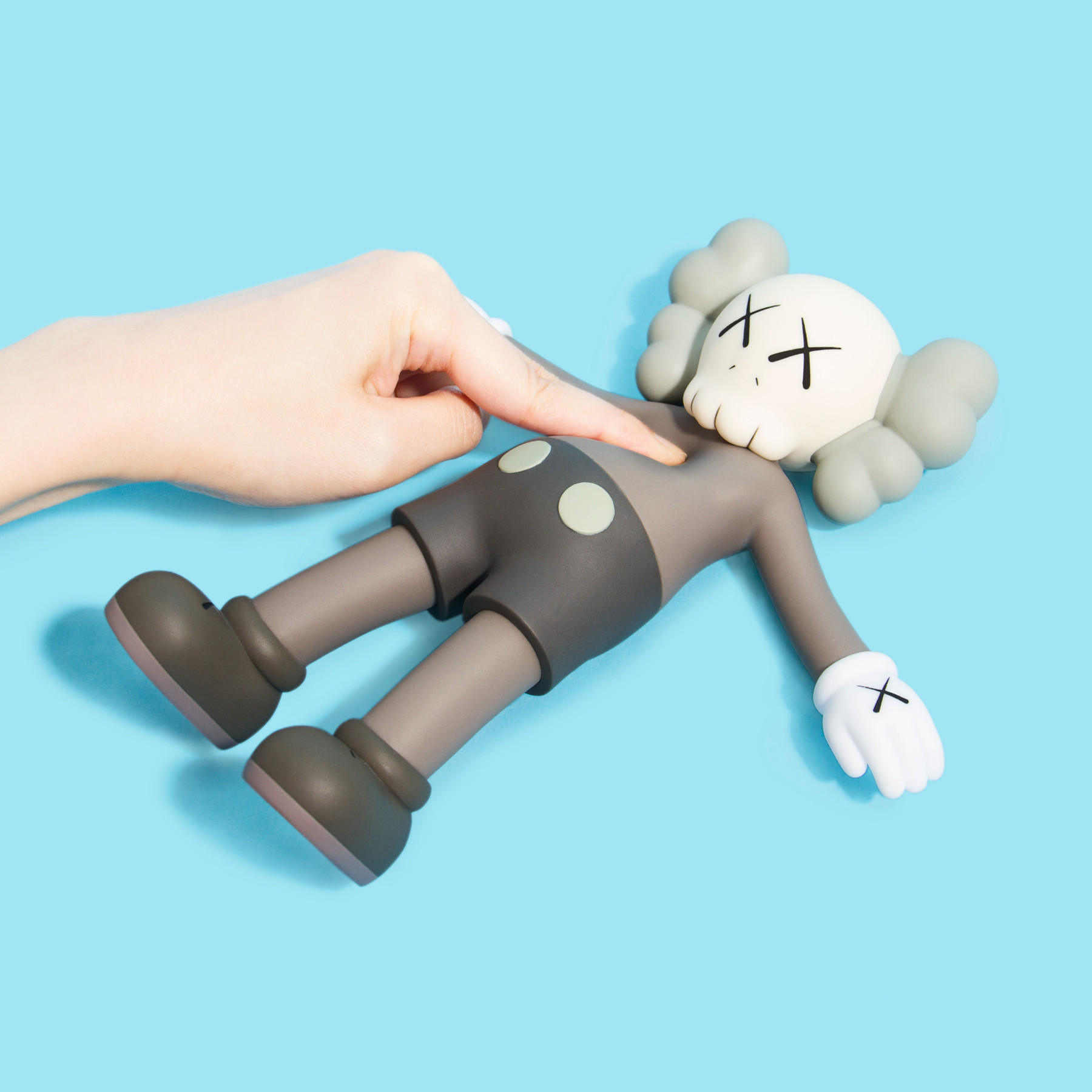 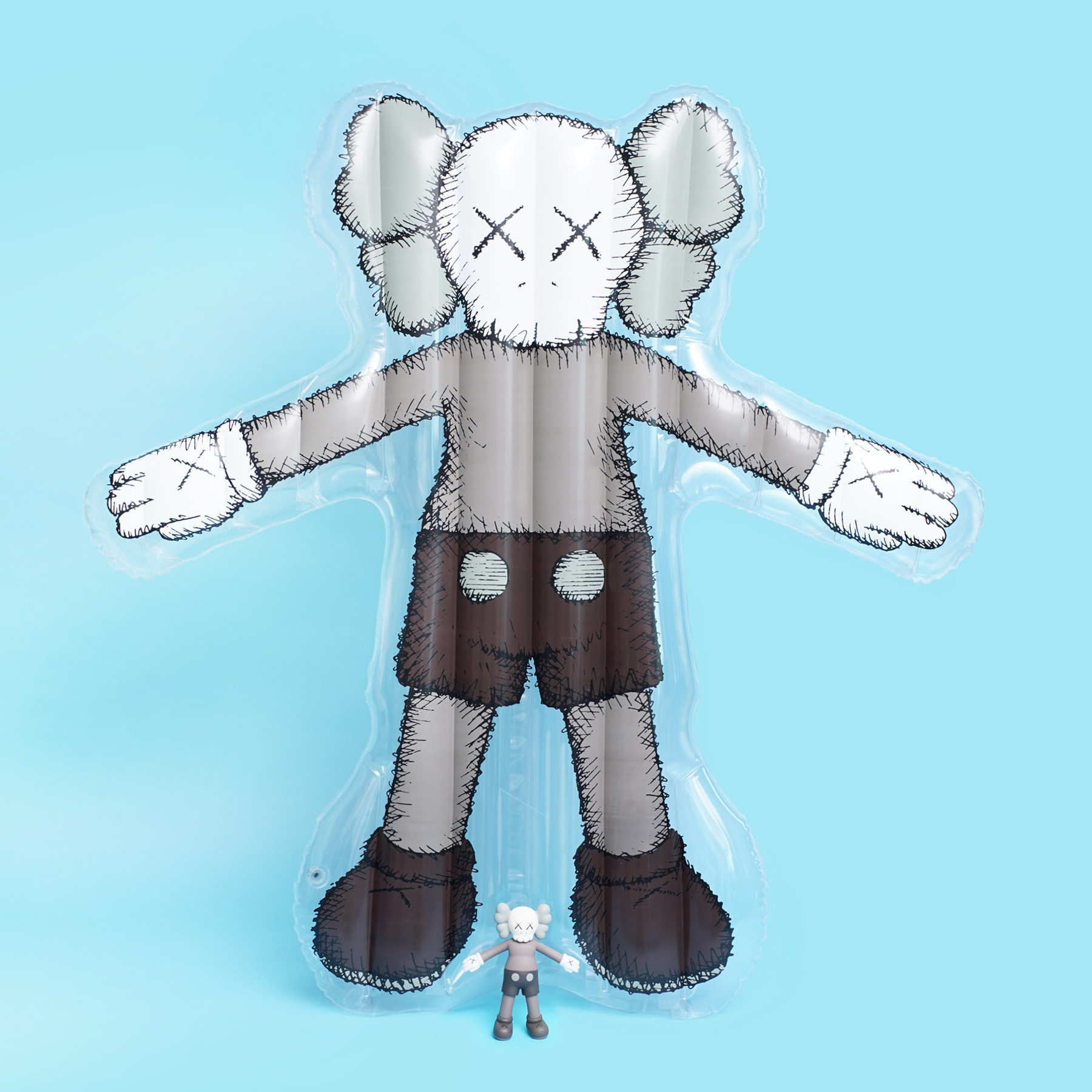 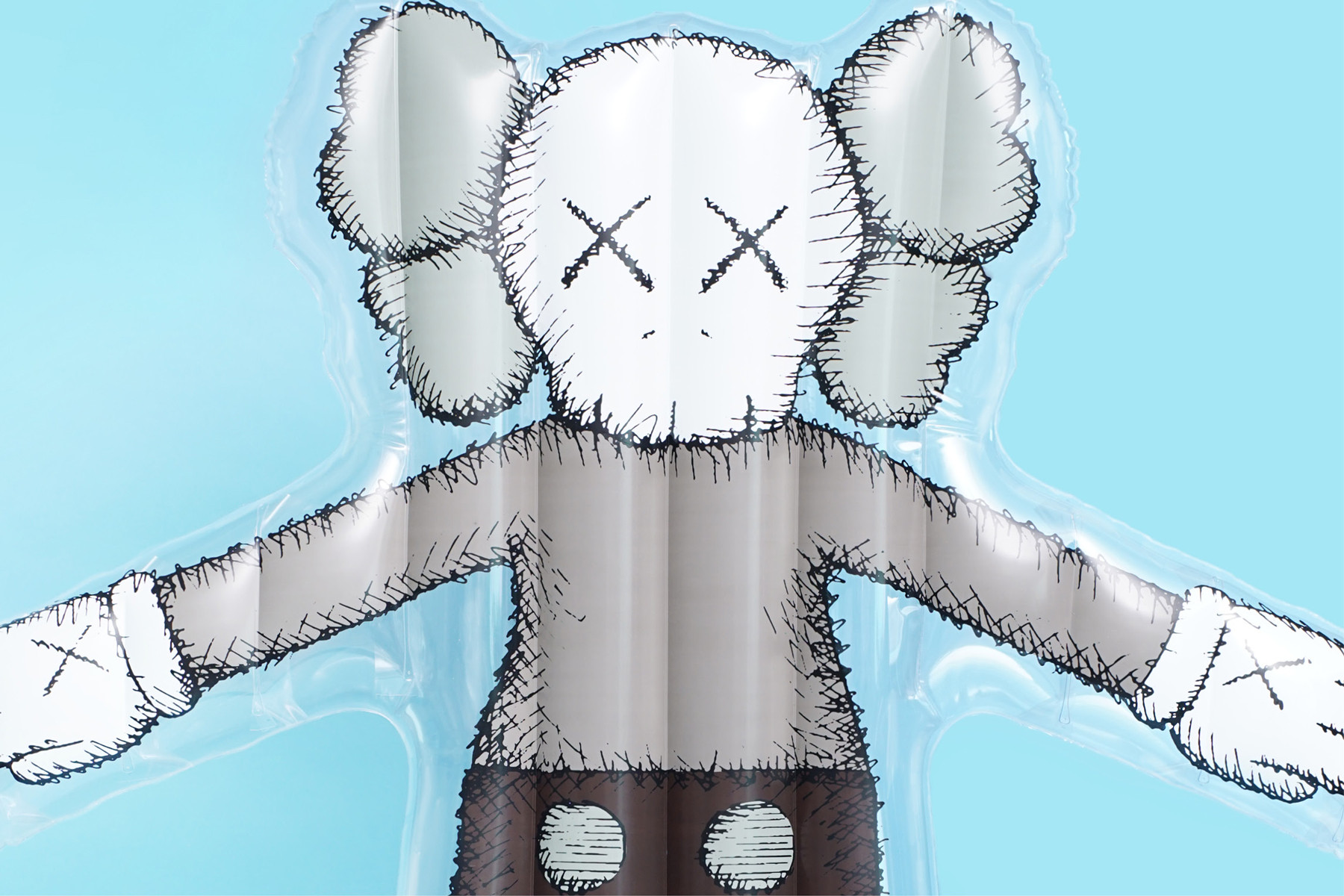 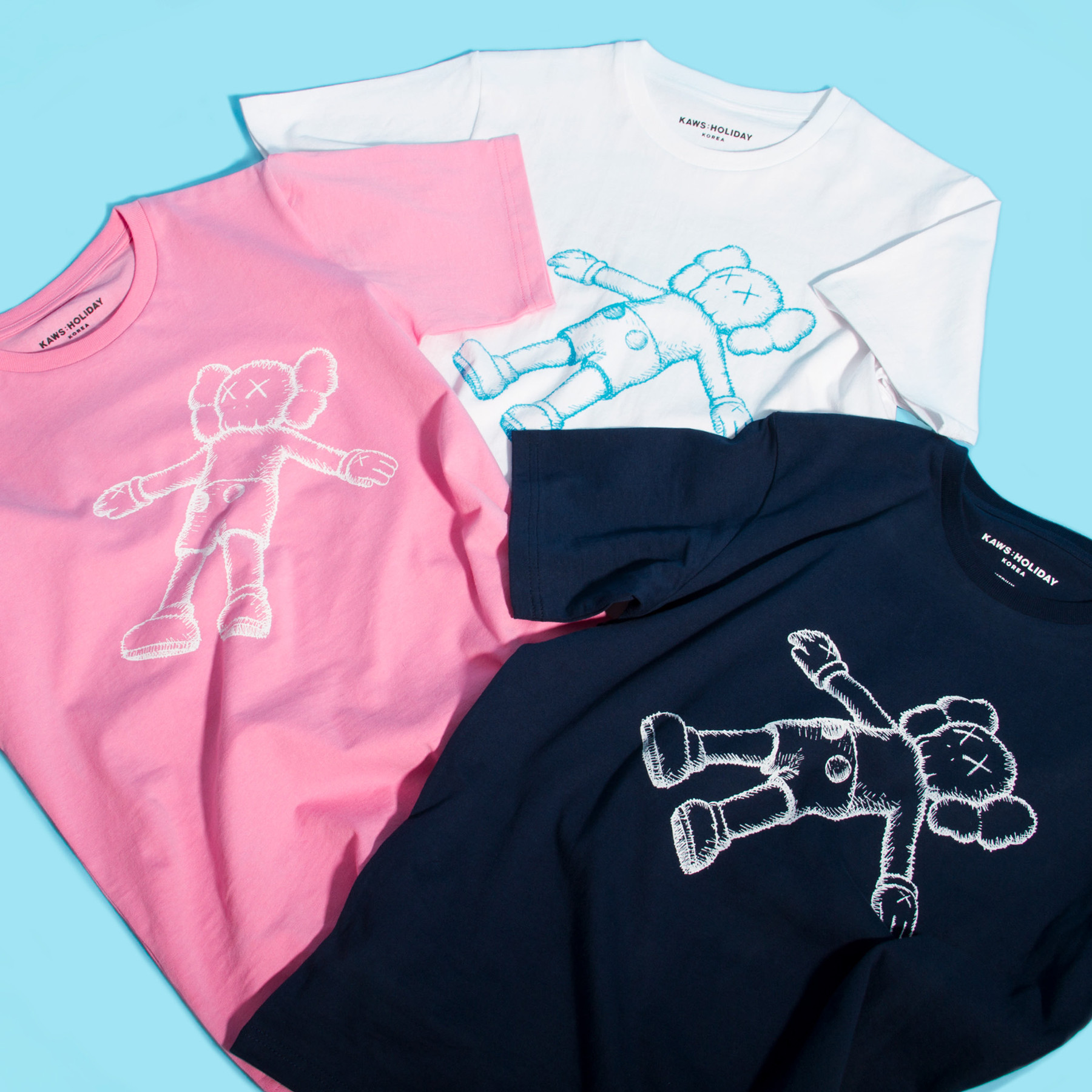 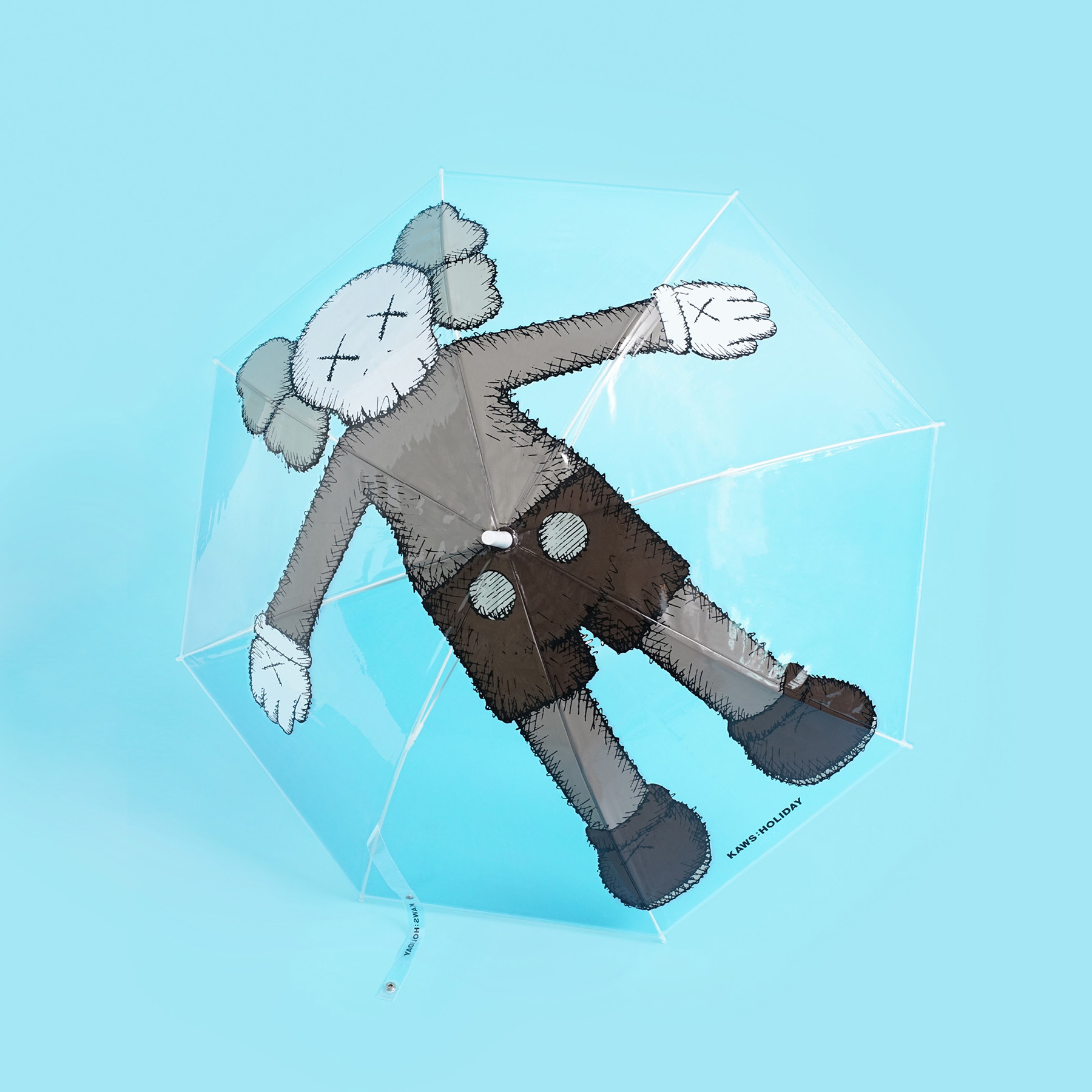