Last weekend in Los Angeles, Corey Helford Gallery opened their third showing with Martin Wittfooth (interviewed) entitled Domestic Katabasis. Featuring 19 oil paintings on canvas, linen, and wood panels, some of his largest to date, the new exhibition from the New York-based artist posits that perhaps the relentless progress of the human race is actually a decline or deterioration when viewed from a different prospective.

Wittfooth further explains – “Katabasis is an ancient Greek term that refers to a descent of some type in mythology, usually into the underworld, out of which there is often no return – though in the archetypal hero’s journey, explored at length in the work of notable thinkers such as Joseph Cambell and Carl Jung, this descent also offered an invitation to awaken to the gravity of one’s situation in order to properly overcome its challenges.

In this new series of works, titled Domestic Katabasis, I wanted to explore how humanity’s efforts of taming nature – and indeed, of taming the nature in ourselves – might represent a kind of fall from grace – a downward departure from the archetype of the ‘gardens’ of our origin. The progress of the human enterprise is often visualized as having upward momentum, while from another perspective one might well regard its opposite: that the more we aspire to dominate the world from up high, the deeper the valley is that we actually find ourselves in. 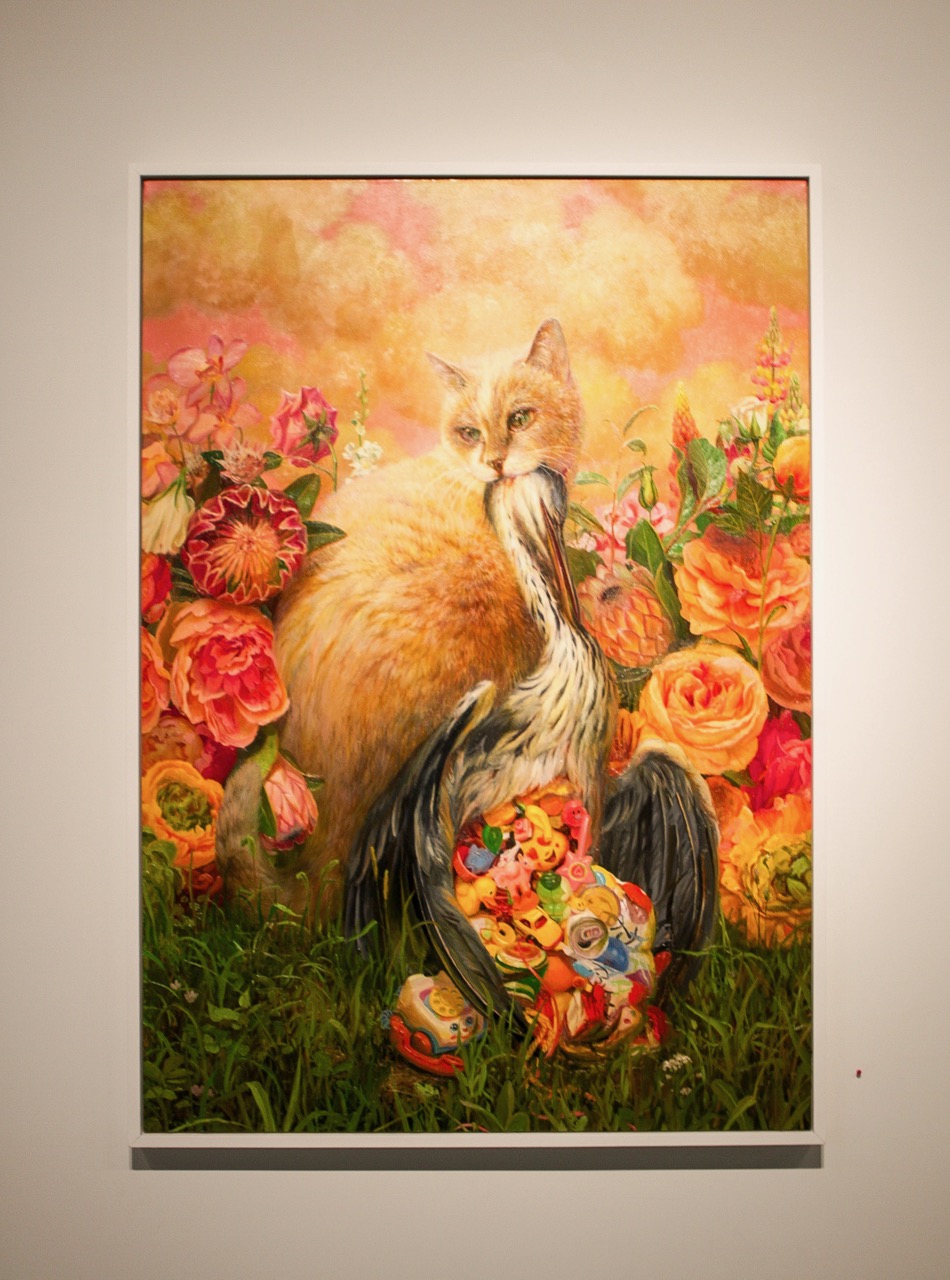 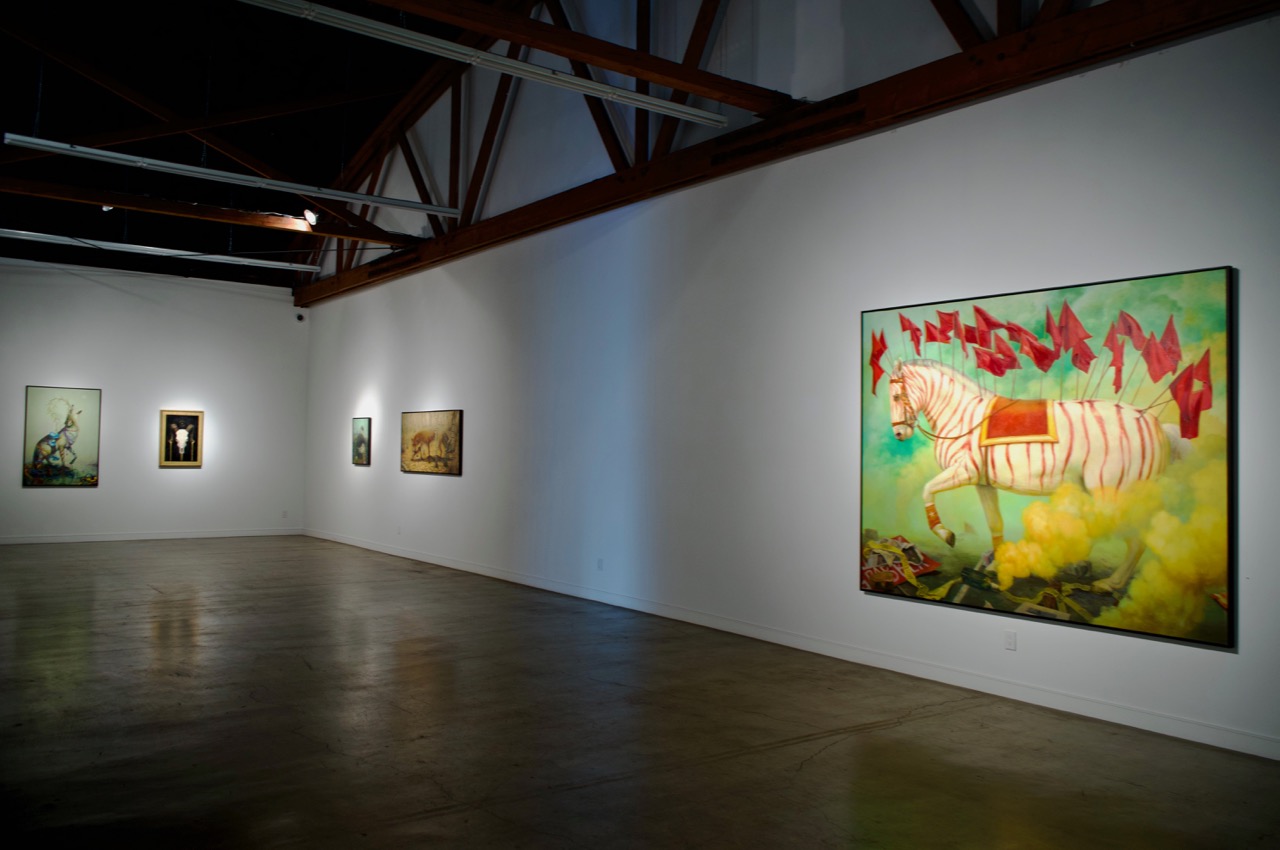 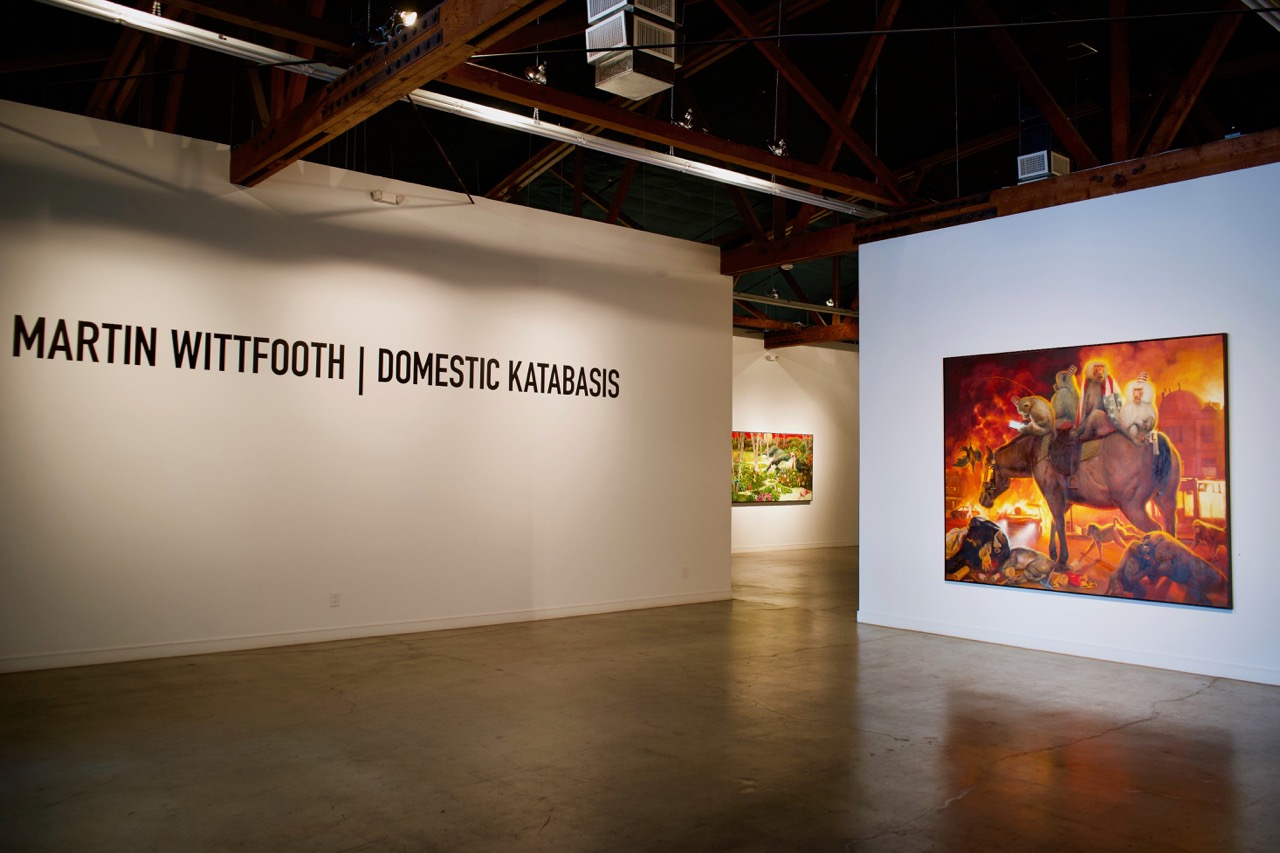 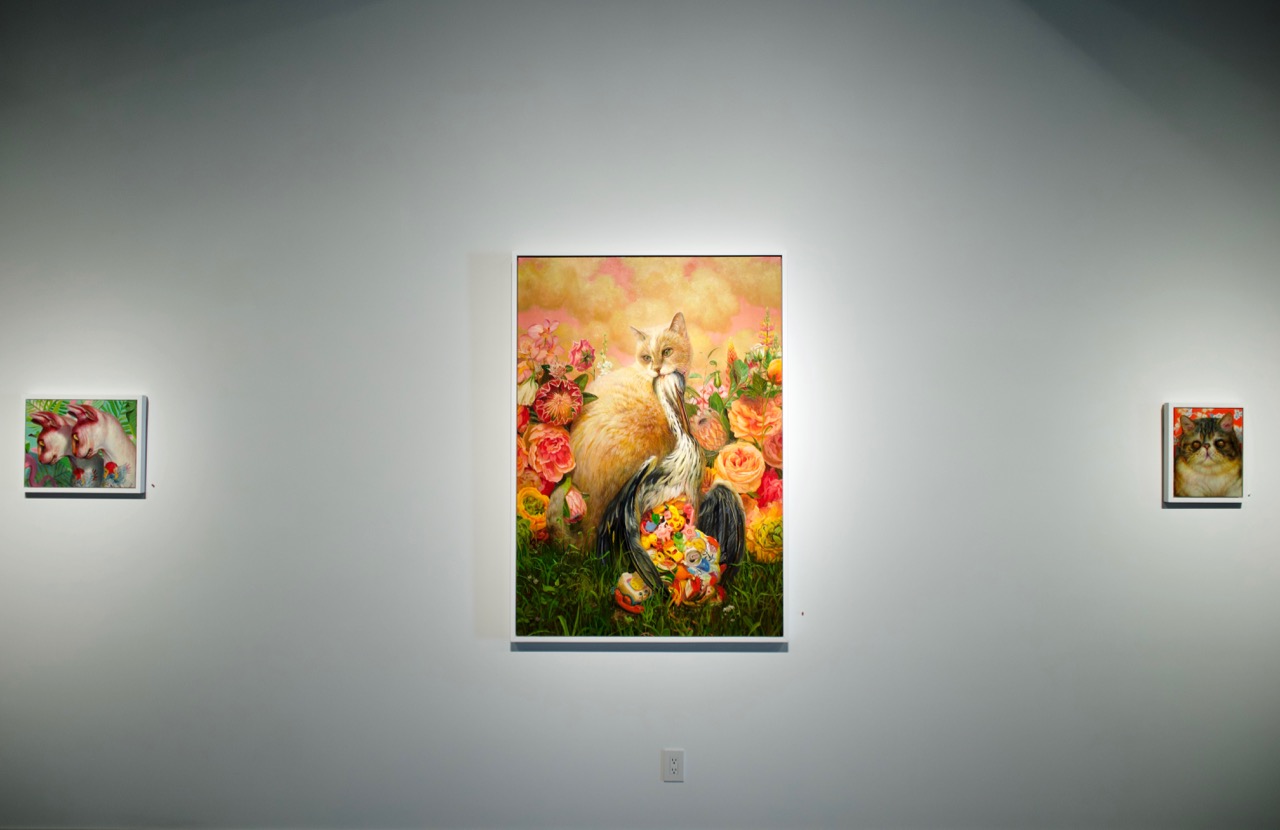 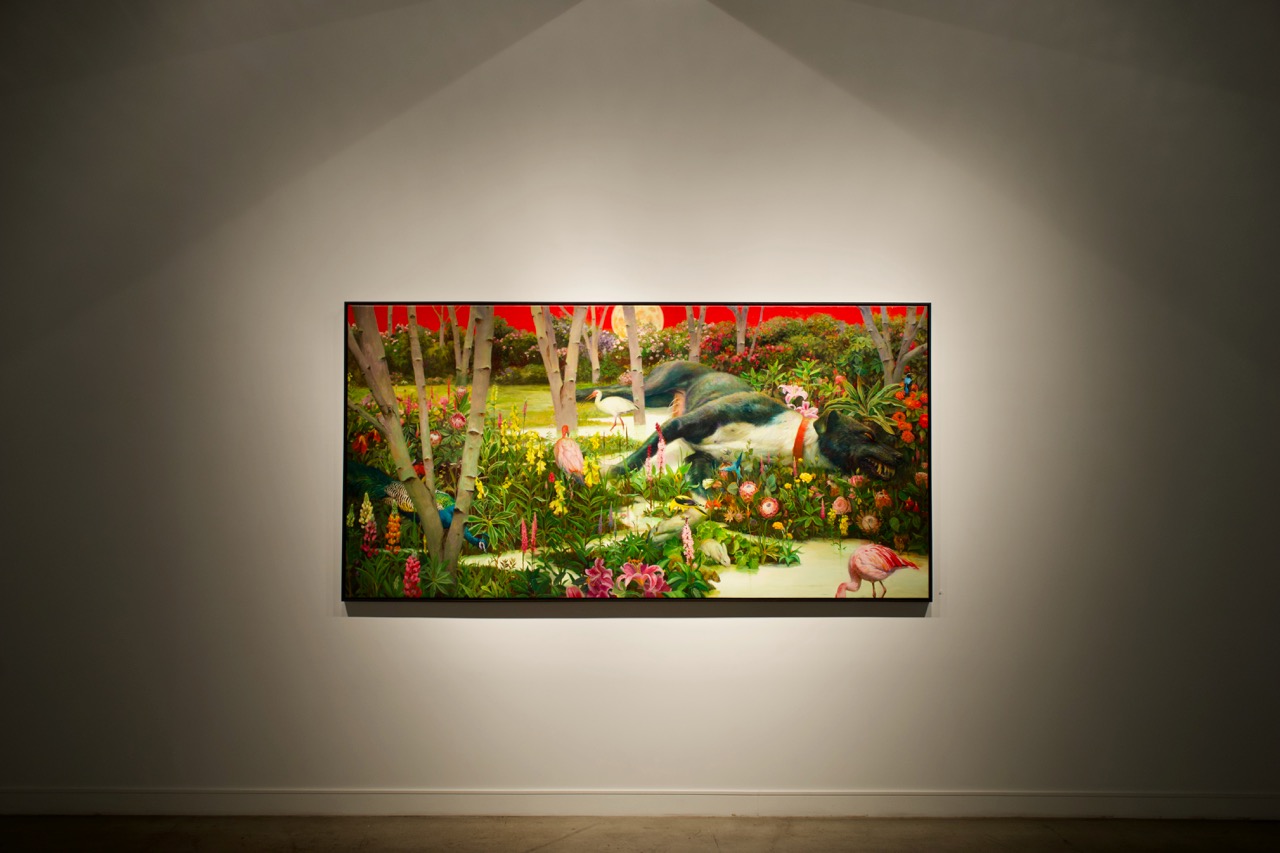 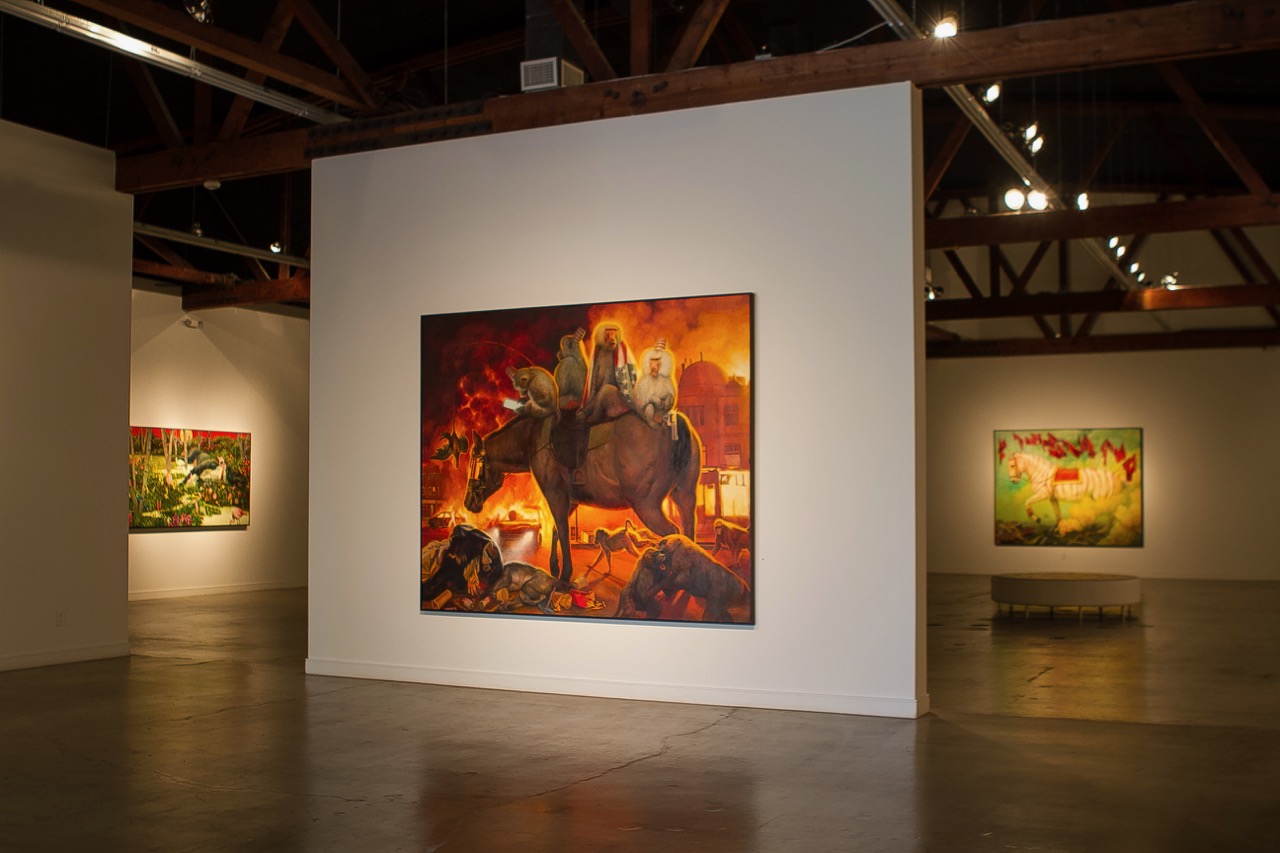 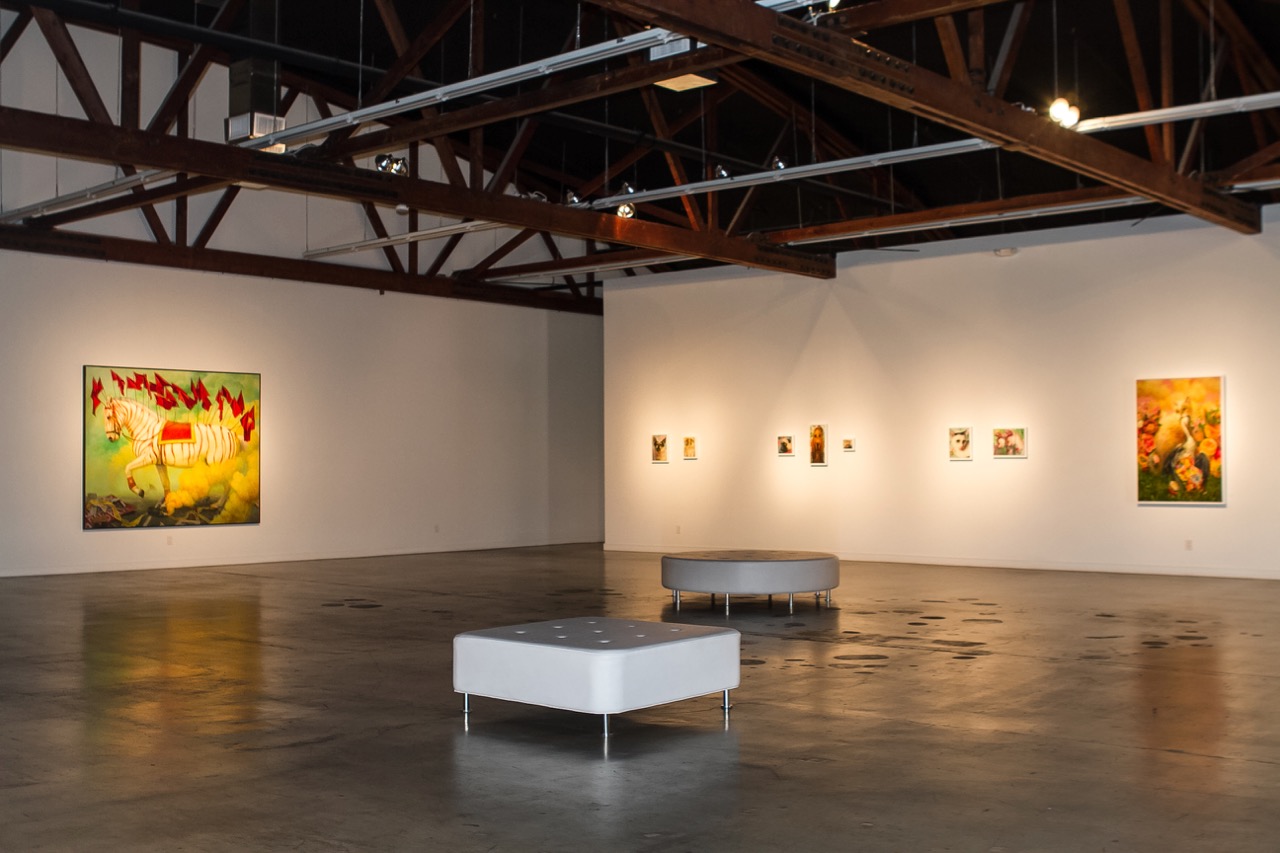 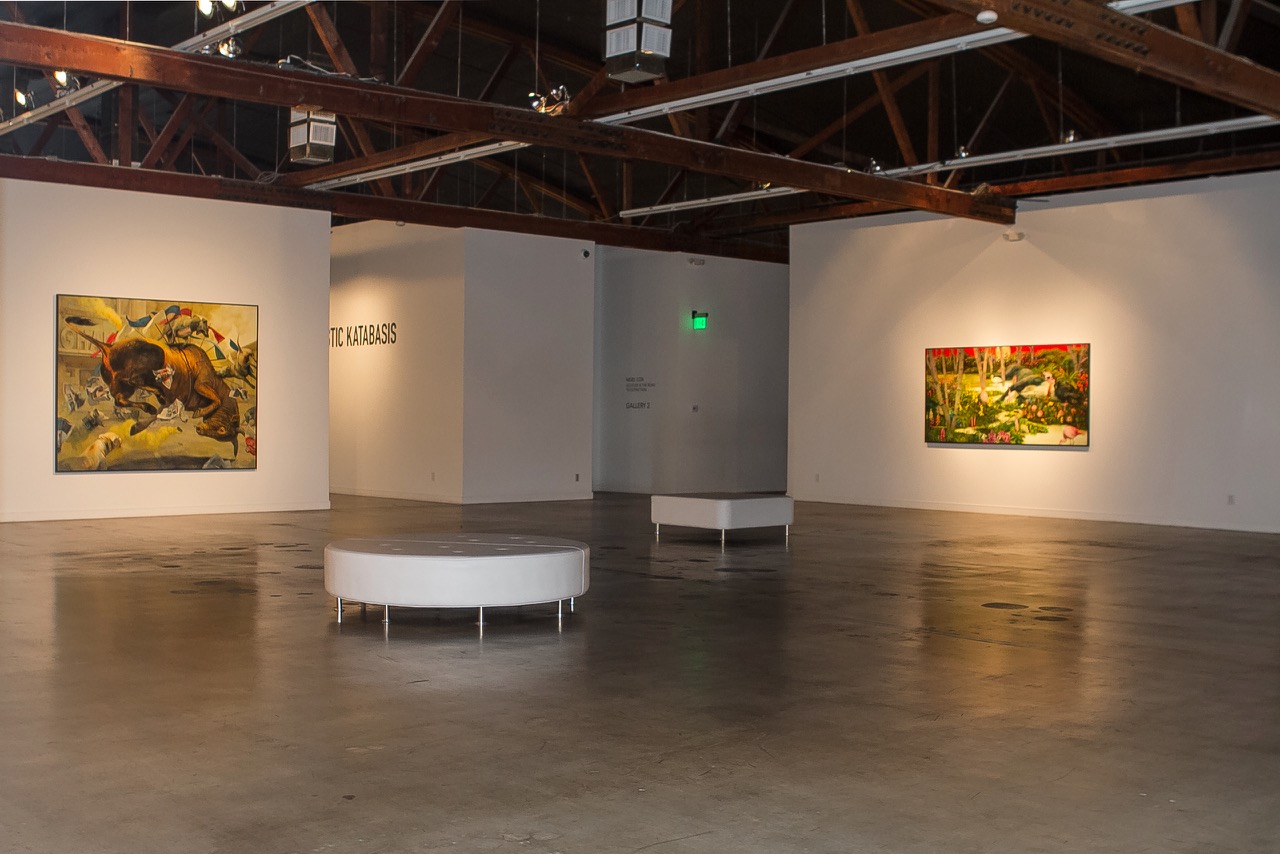