Later today in Taiwan, KAWS will be unveiling the next iteration of his KAWS:HOLIDAY program after its debut in Seoul last year (covered). On view at the Chiang Kai-shek Memorial Hall between January 19 and 27 in Taipei will be the New York-based artist’s largest work to date, a 36-meter tall inflatable version of his signature Companion figure. Accompanying this public art display will be a series of vinyl figures that mirror the new piece as well as some sweet plates, t-shirts, and totes. Those interested can look to Ding Dong Takuhaibin webstore on January 19th (6am EST). 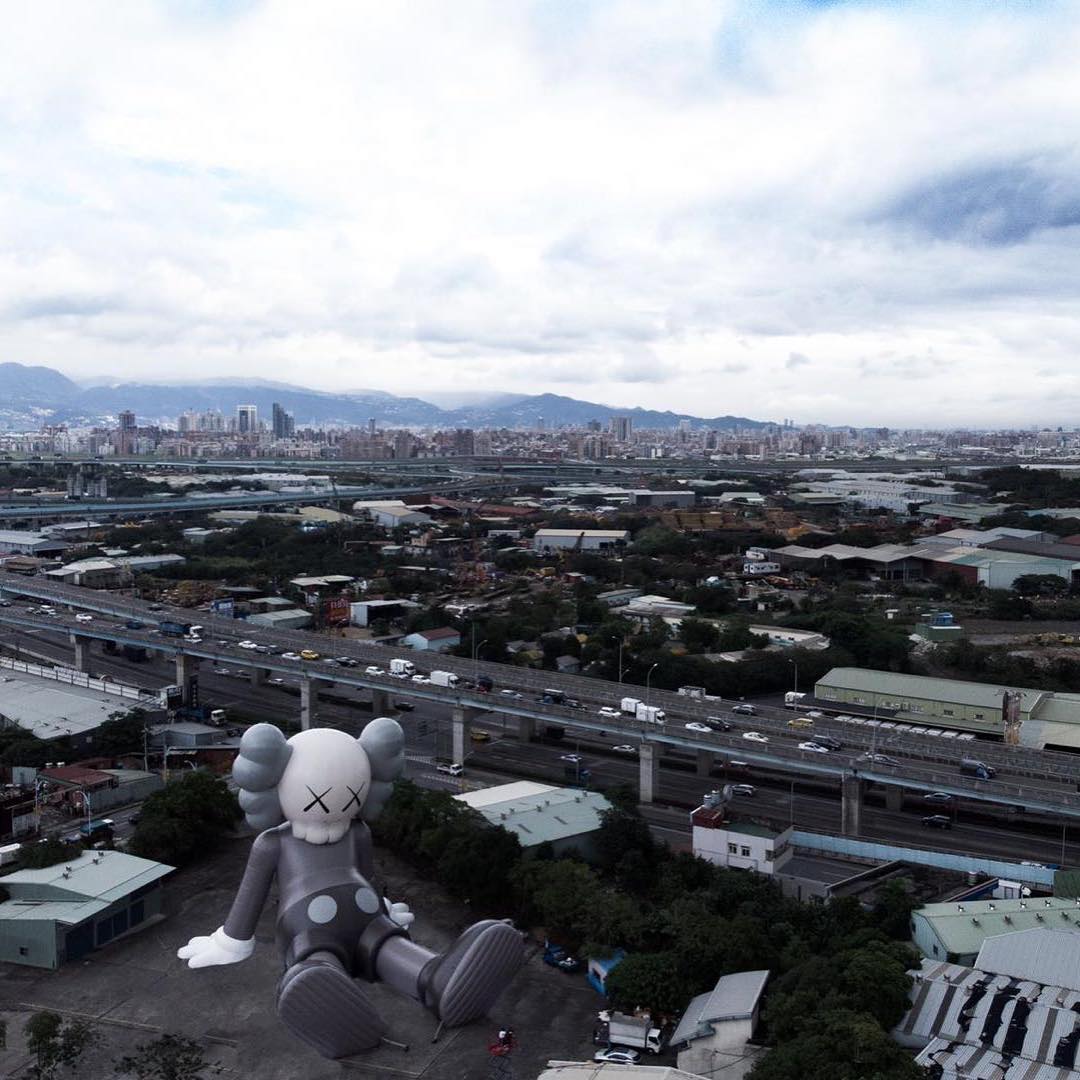 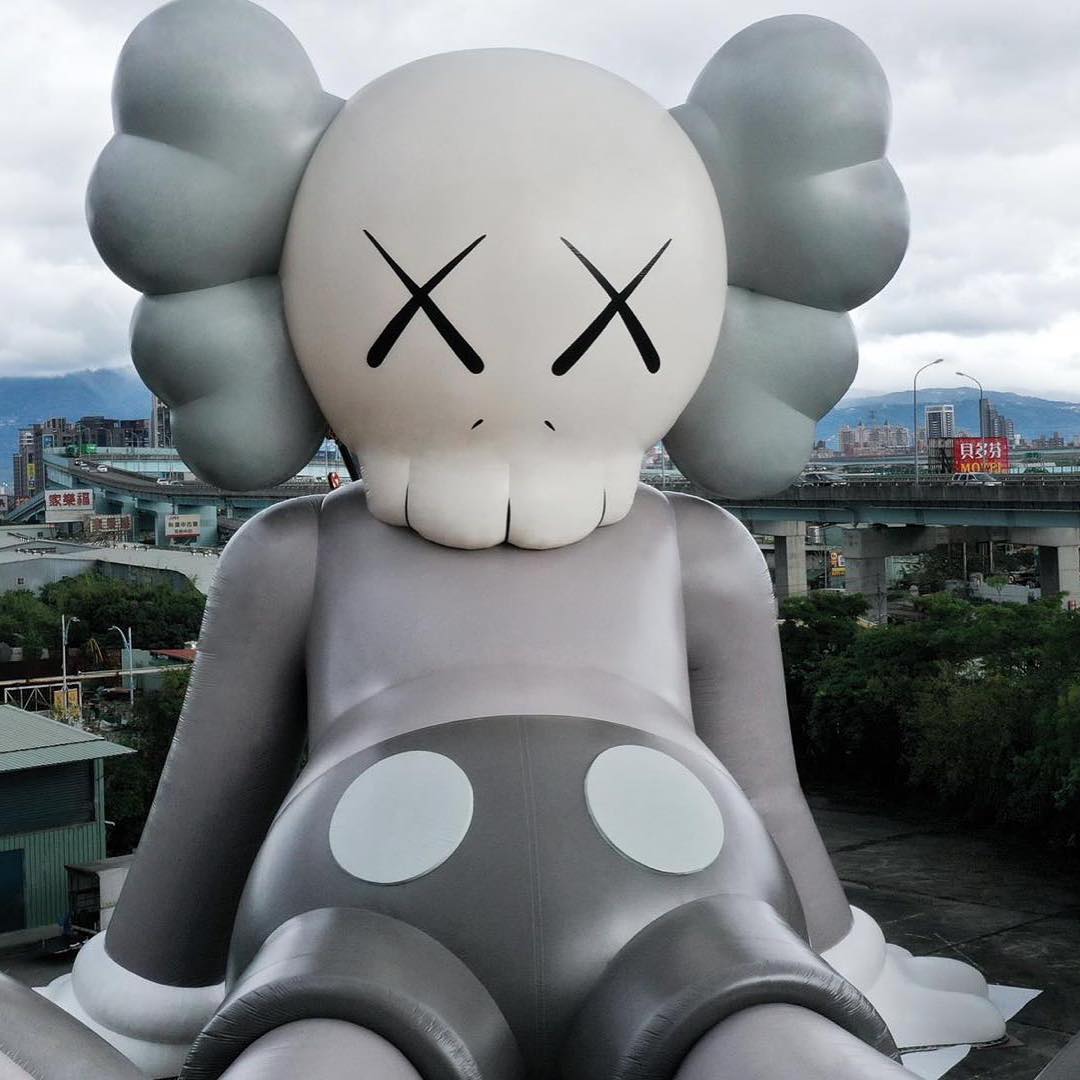 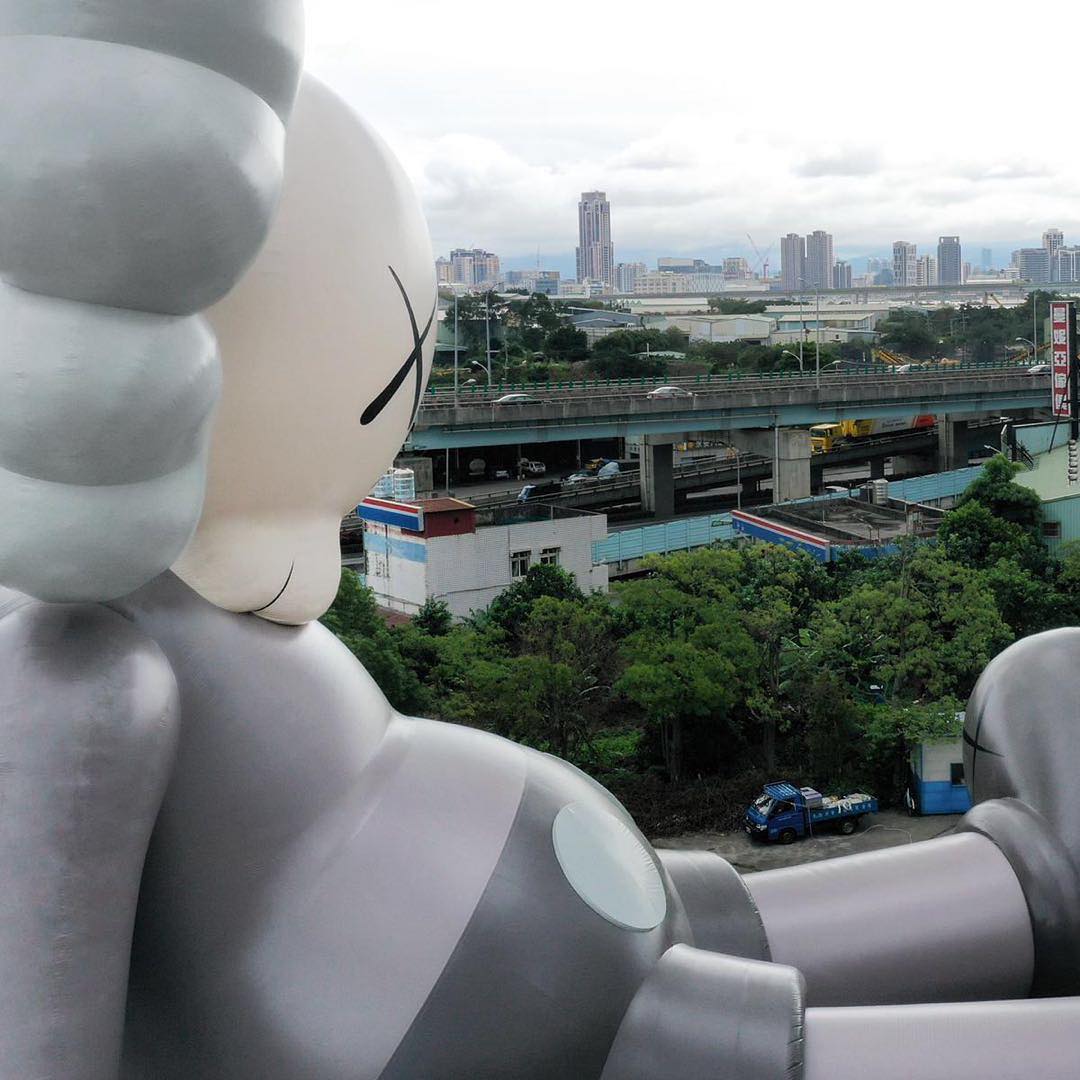 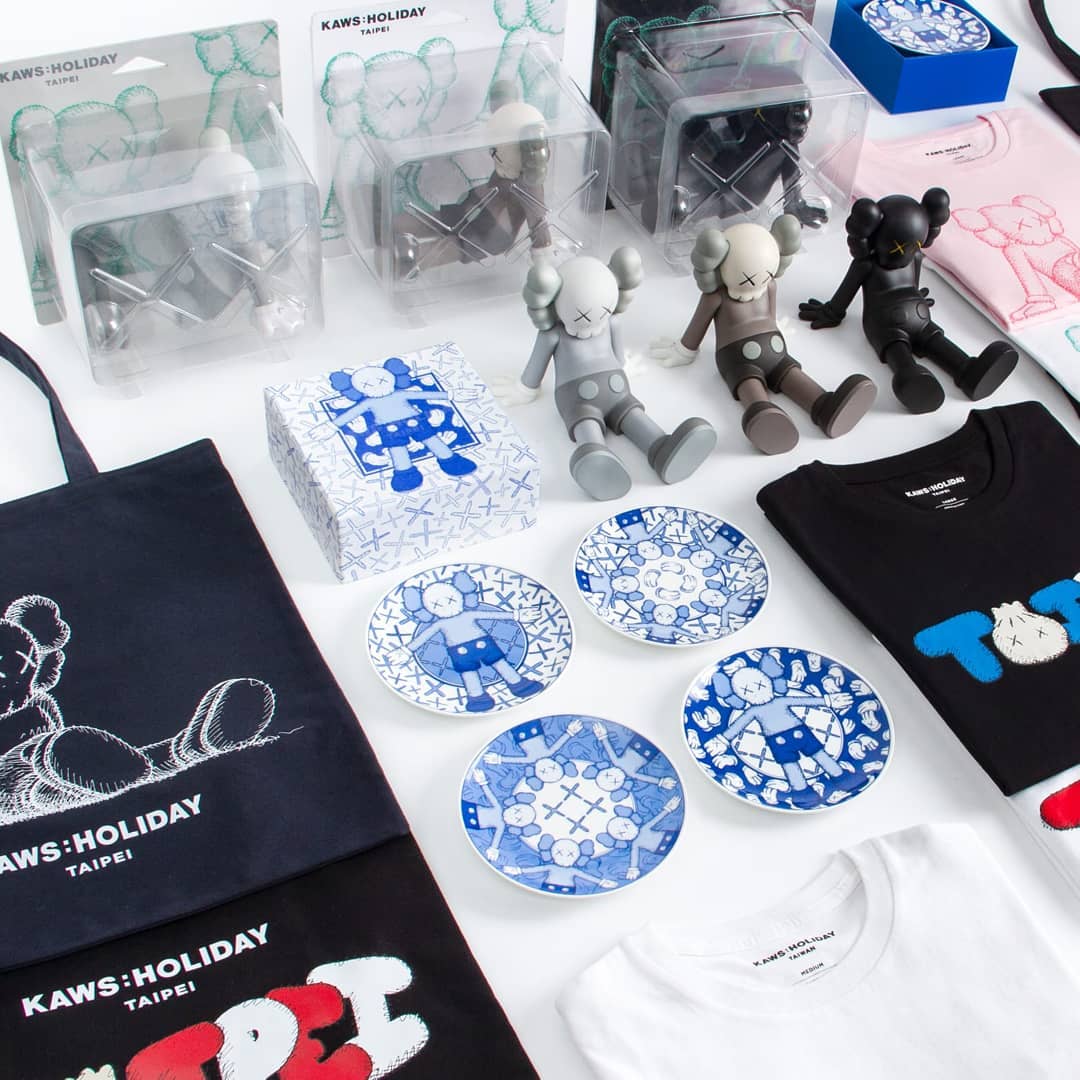 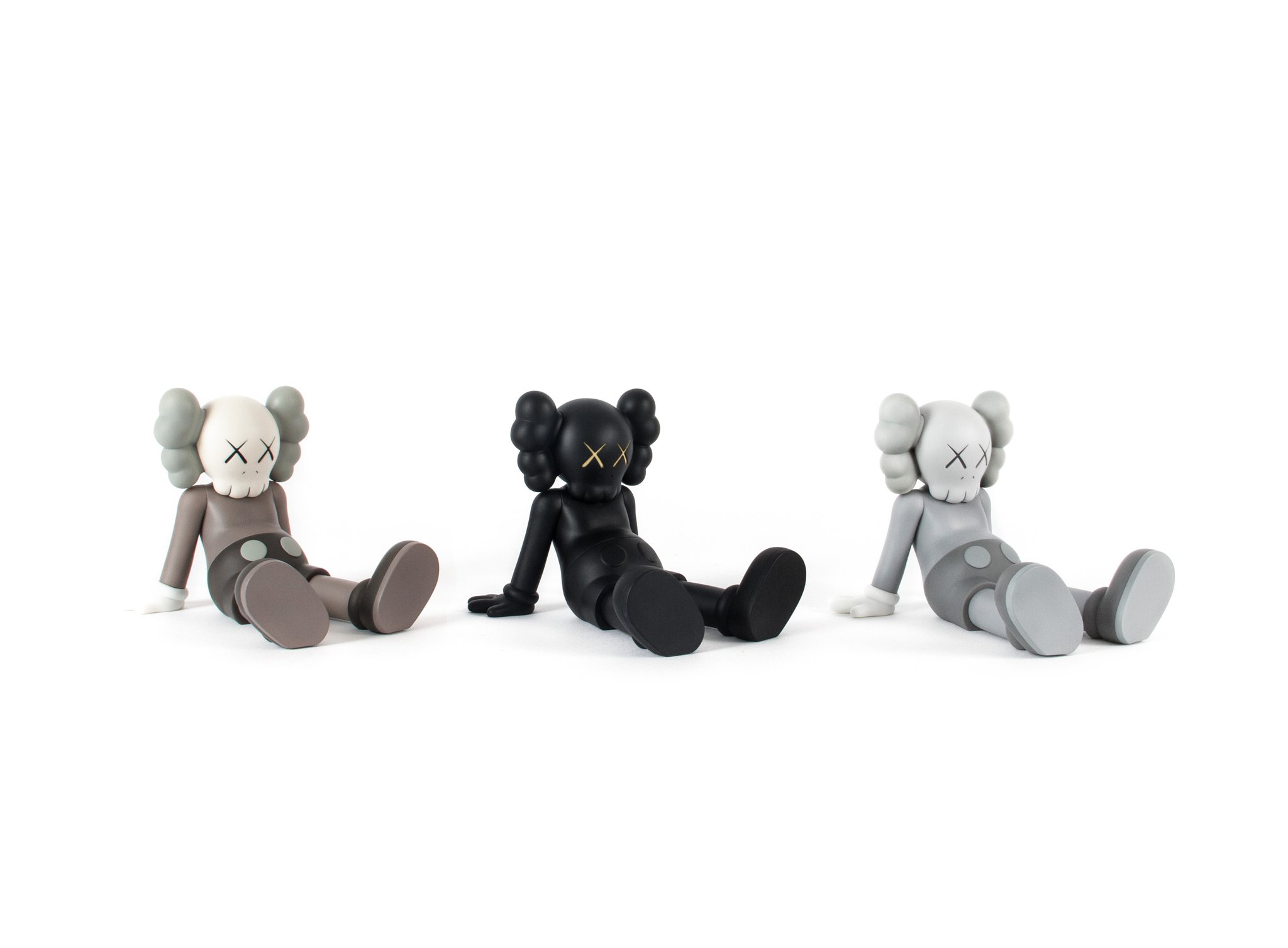 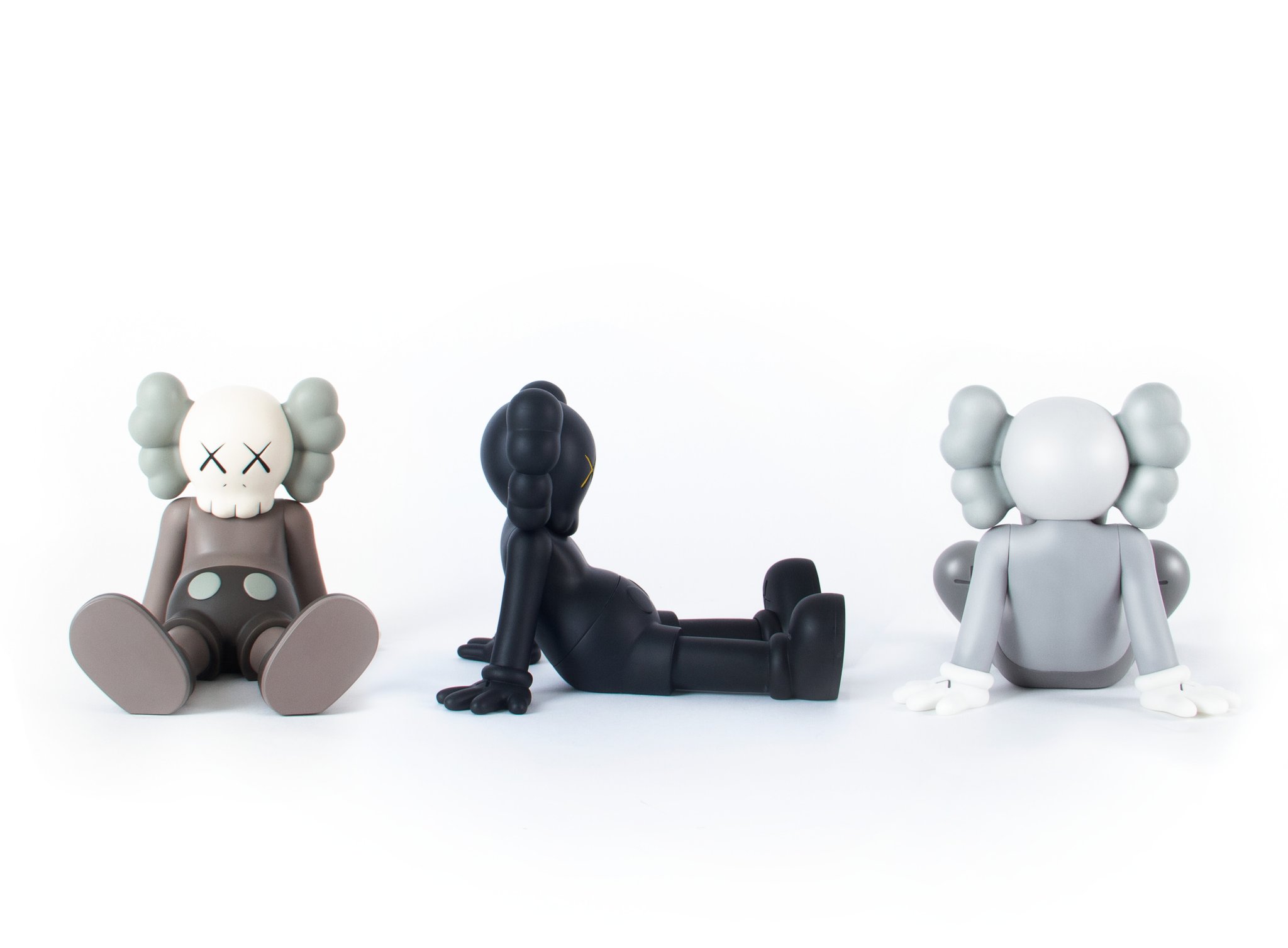 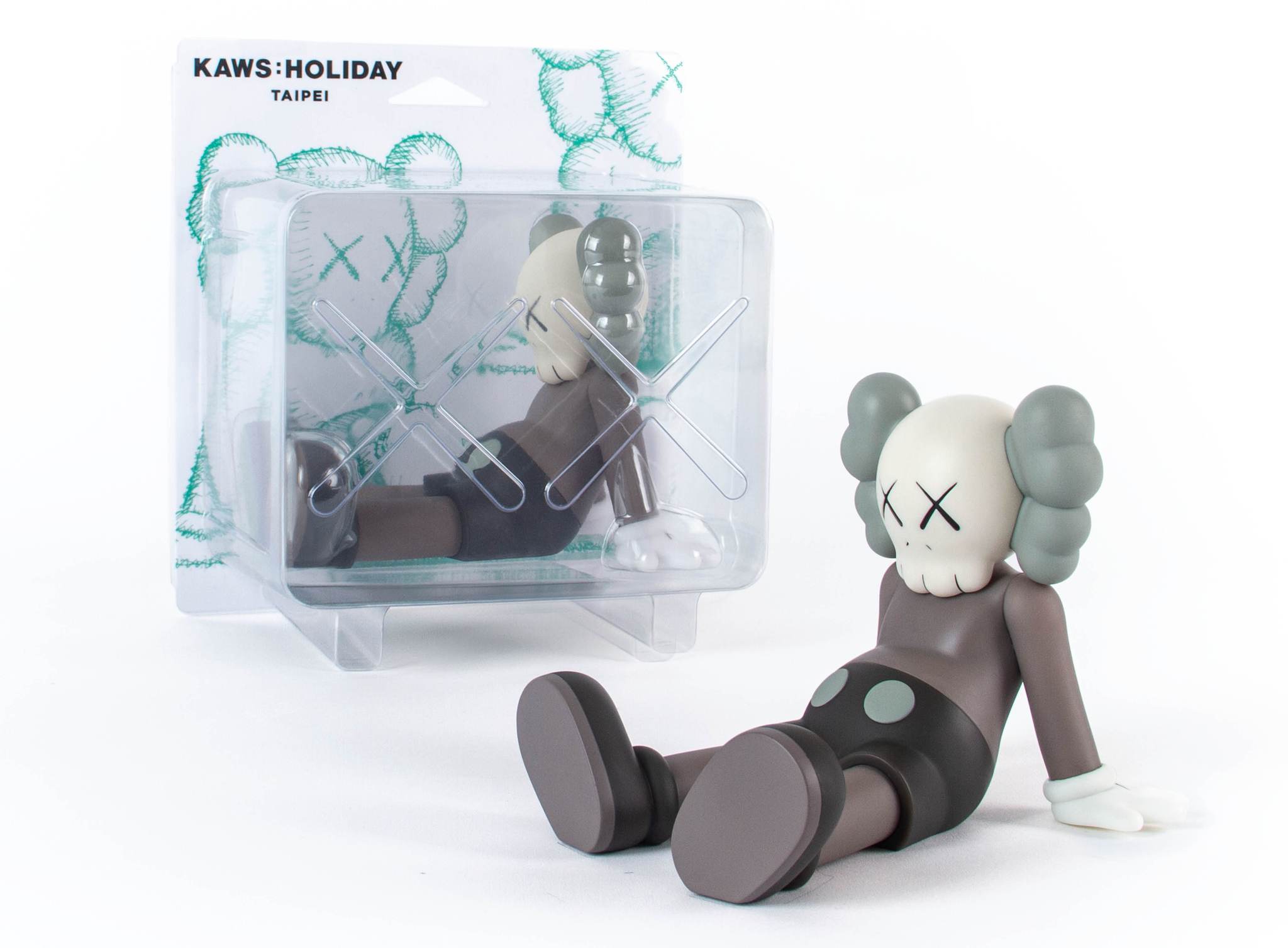 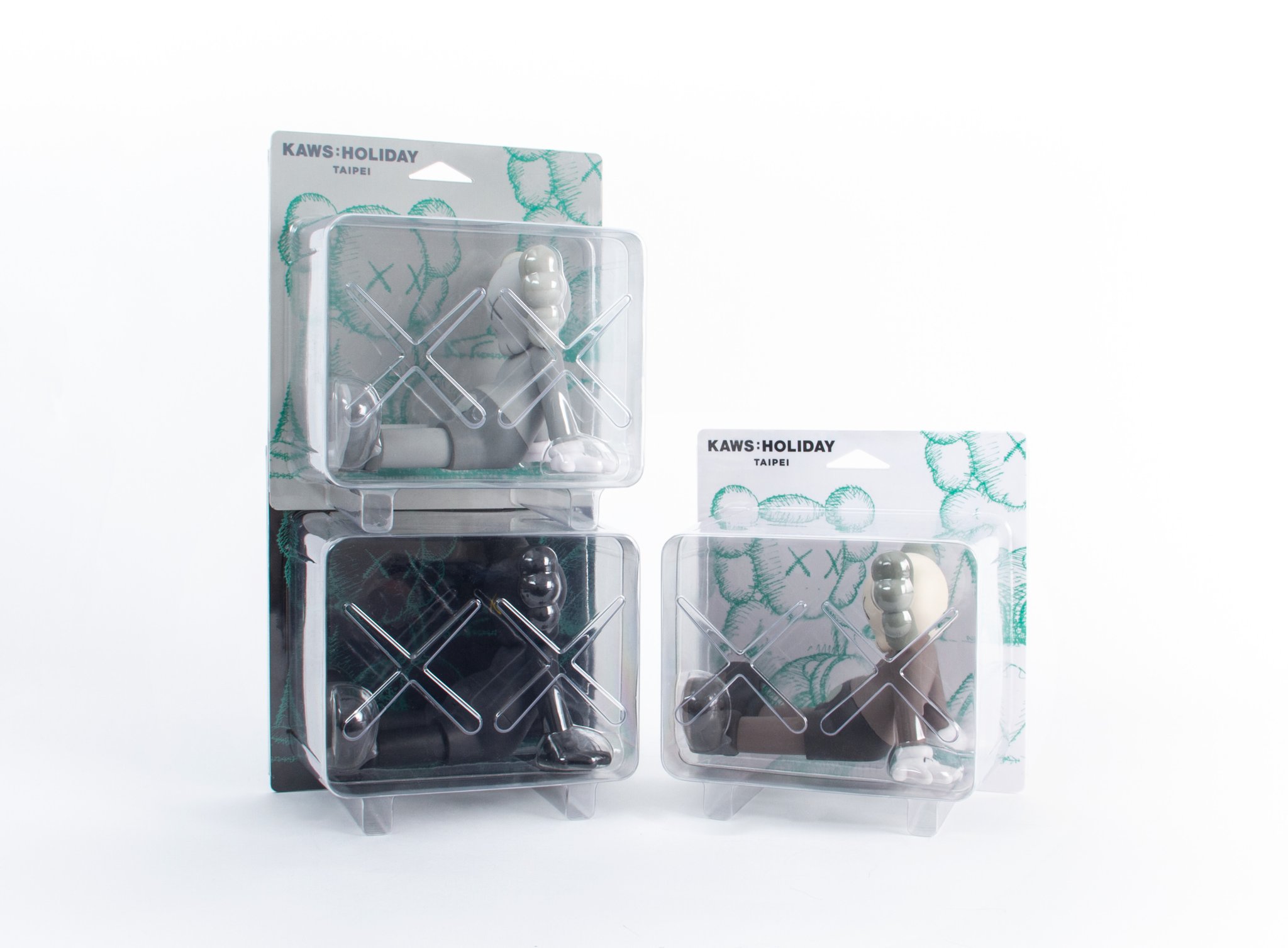