One of the most anticipated, both internationally and locally, art fairs in recent memory made its debut last week. Kicking off to VIPs on Valentine’s Day, not even the most intense (for Los Angles) rain and cold could dampen the jubilant mood as collectors, art world figures, and celebs converged inside the Kulapat Yantrasast-designed tent on the Paramount Studios lot in Hollywood.

While LA has been known for its rising art scene, full of promising and established artists, as well as vibrant museums and an expanding gallery scene, no major art fair has been able to capture the attention and participation of the global art market at large. That all changed as blue chip dealers and local galleries alike brought fresh and exciting work to their booths at Frieze Los Angeles and acquisitions were brisk. Known buyers included a European institution purchasing Hauser & Wirth’s Mike Kelley installation and Hammer Museum buying work by Mary Corse. The outdoor area included work by Los Angeles artists, such as Trulee Hall and Karon Davis installing their pieces in interaction with the studio scenery. Besides circumstances (such as weather, traffic, and parking) beyond its control, Frieze LA’s debut was a success and proves that Los Angeles can be the next city with an art week penciled in the calendar every February. 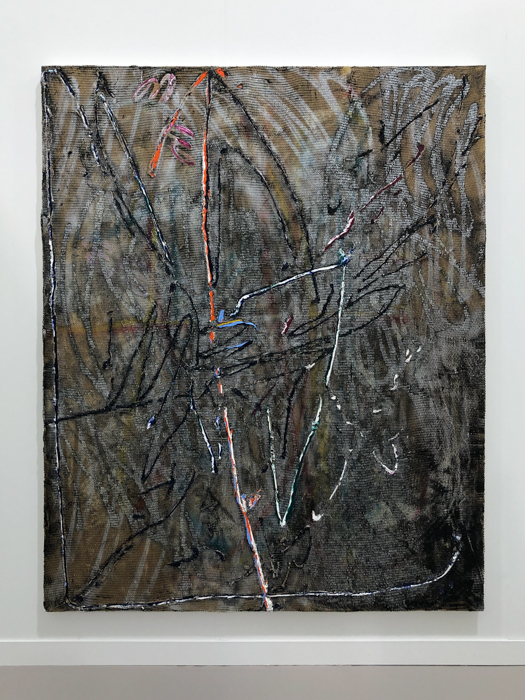 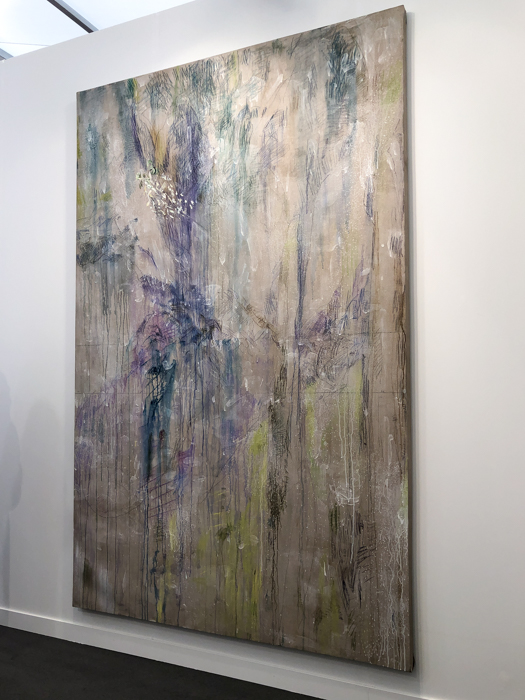 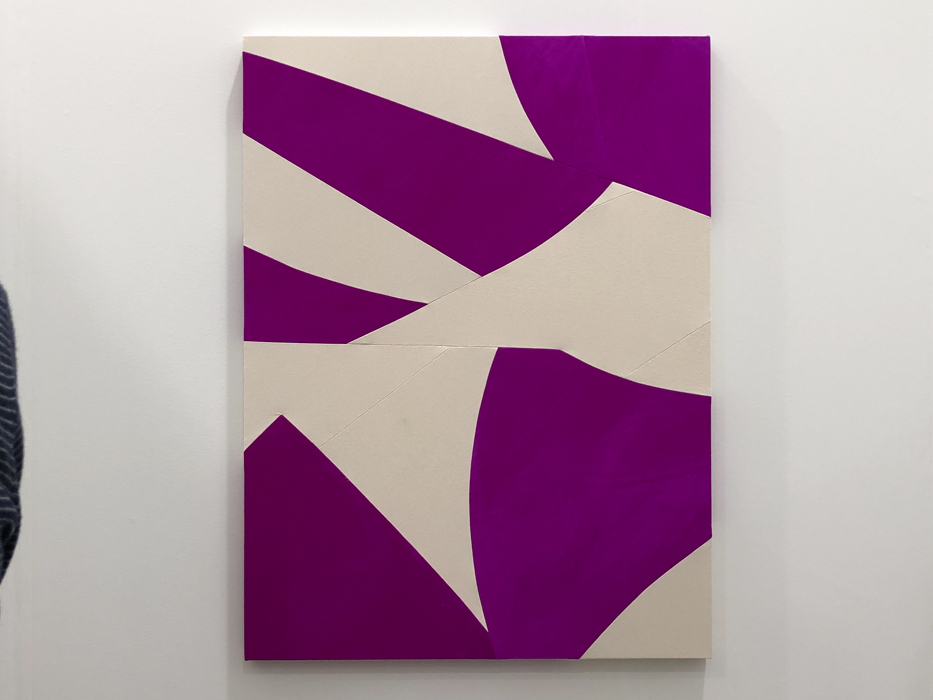 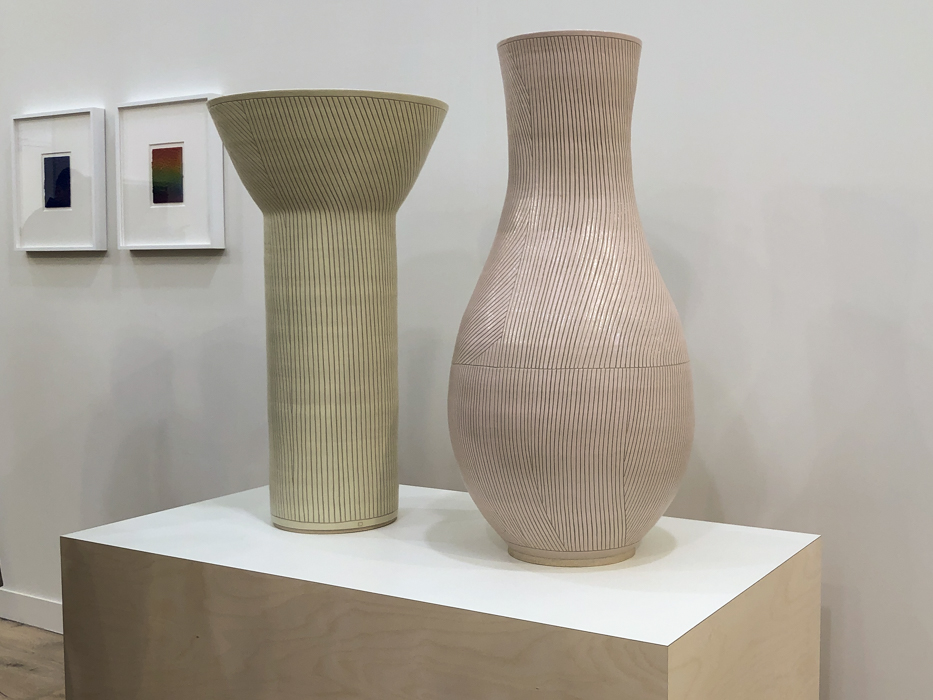 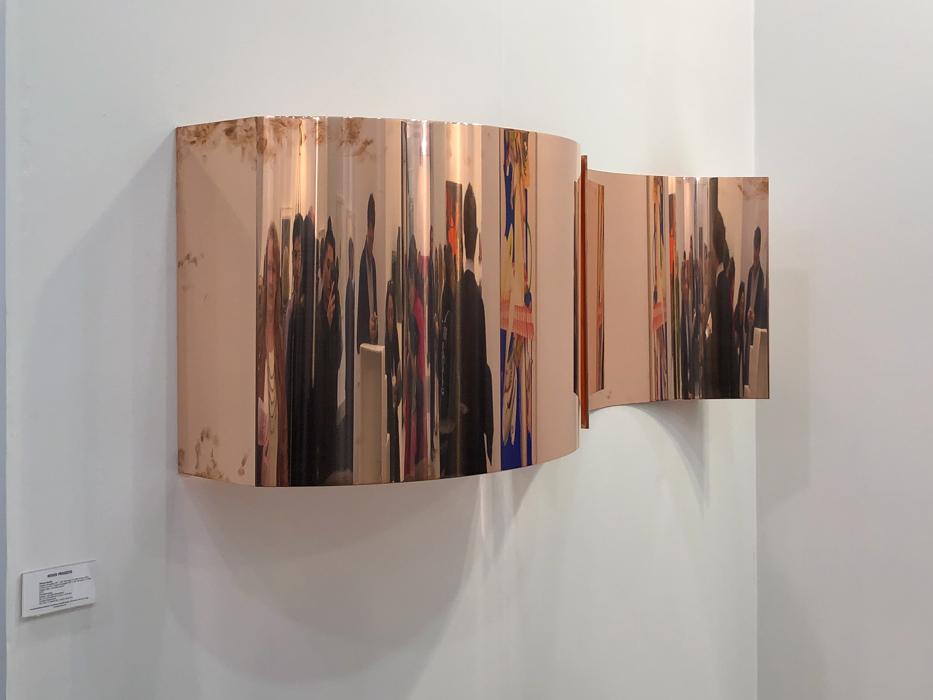 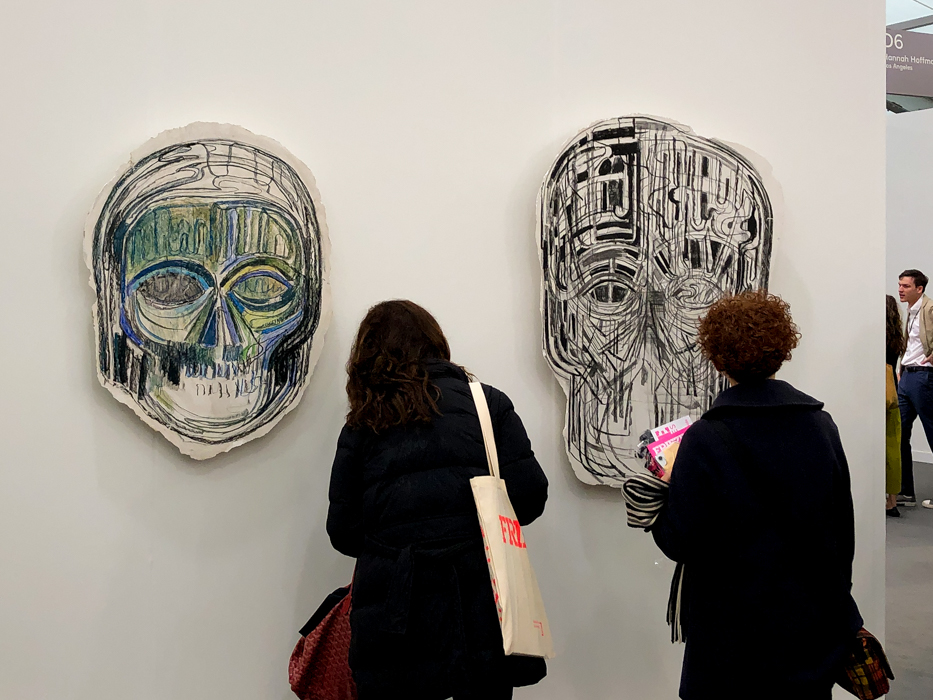 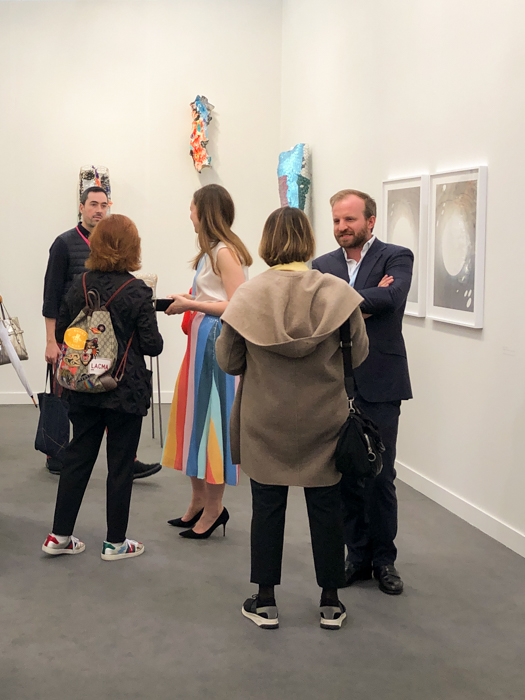 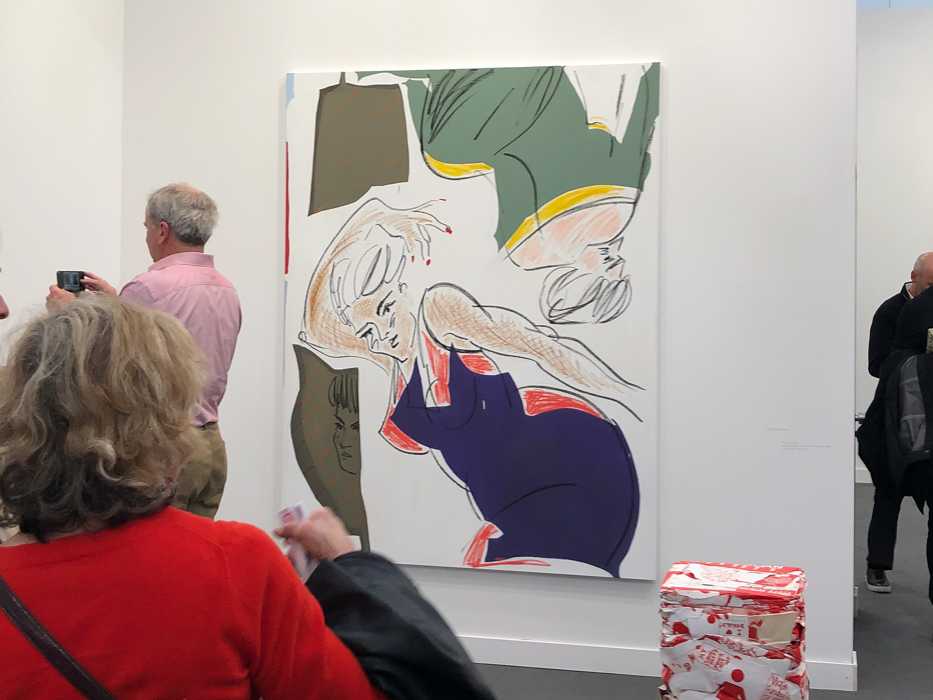