But for many, the most important part of this annual event is the creation of public artworks through the city, which once again lured a number of locals to get out and wander around their hometown in search for new works added to their everyday life. And, this part is a pretty obvious presentation of the way that the festival has become a significant part of the city’s life. People of all ages, sometimes armed with maps and cameras, are curiously roaming through familiar streets and not hiding their enthusiasm about the new interventions and murals that were created in the last several days.

With most of the invited artist working through the week, many of the works are in their final phases, if not finished. We’re bringing you an inside scoop from the scene, showing the latest interventions by Julio Anaya Cabanding, latest perspective twisting mural by Strok, a look at the nearly finished diptych mural by Helen Bur, newest big scale work by Hush, a peek at the final touches by Hama Woods, and one part of two large murals painted by Axel Void. 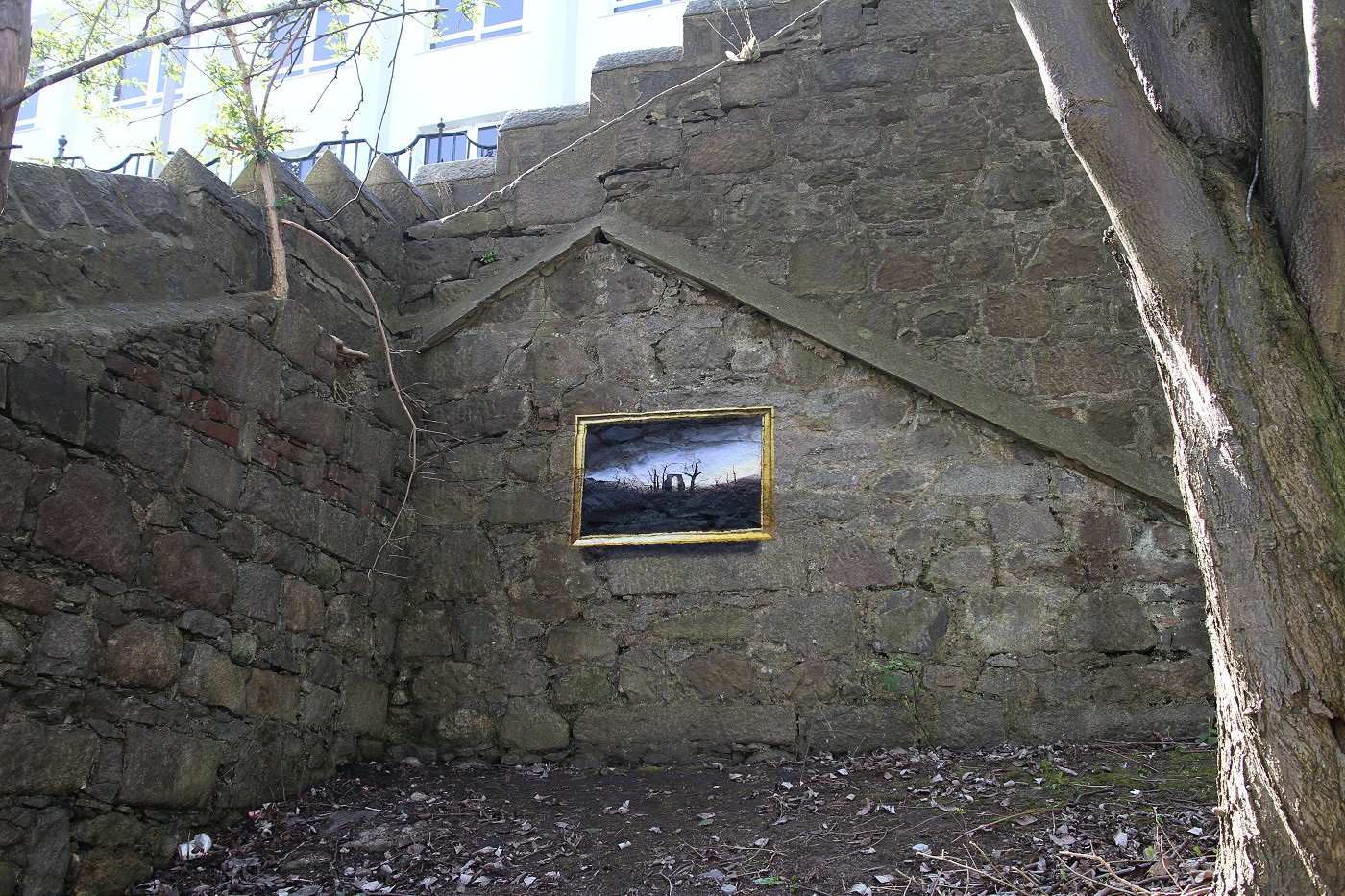 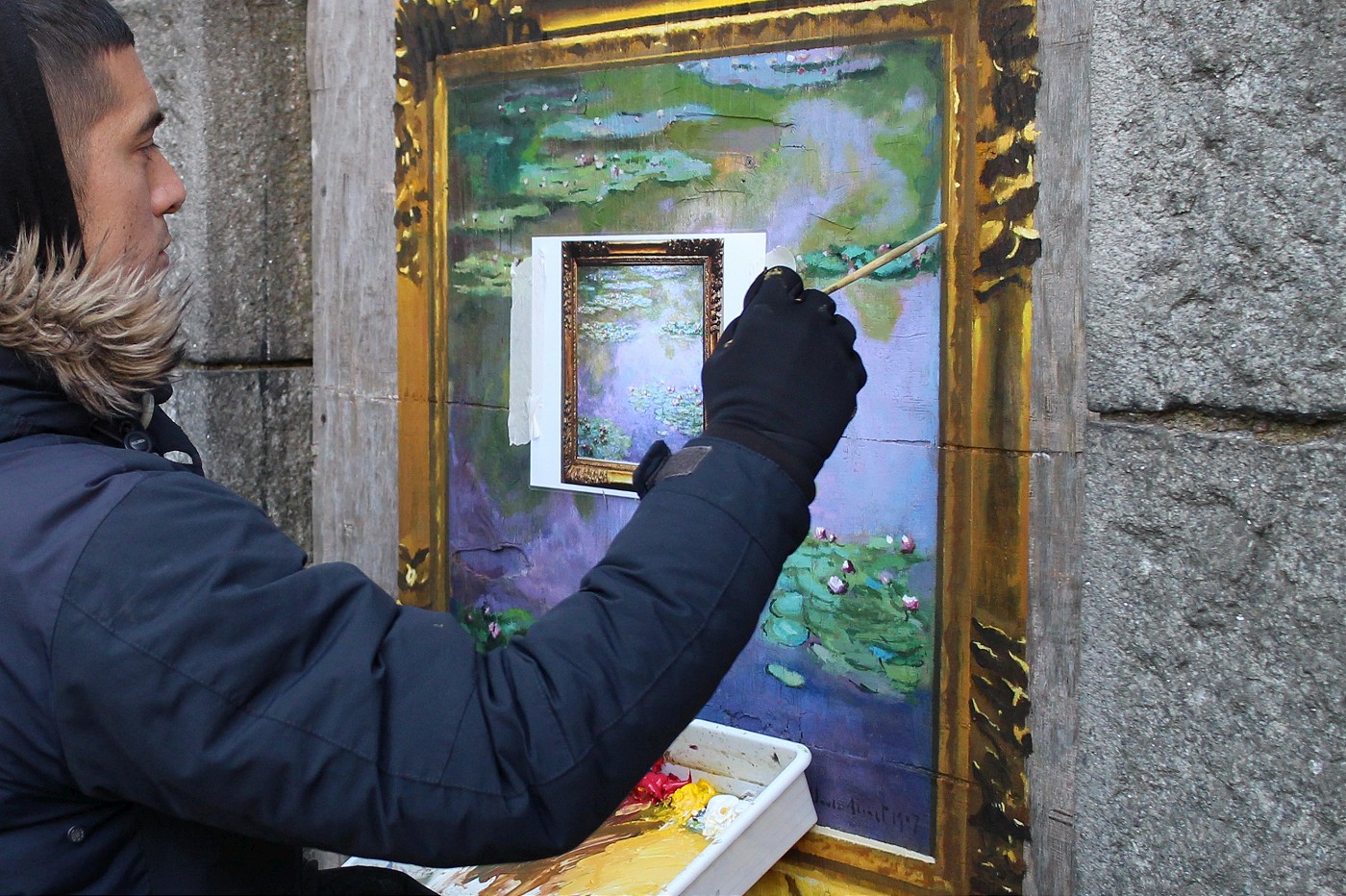 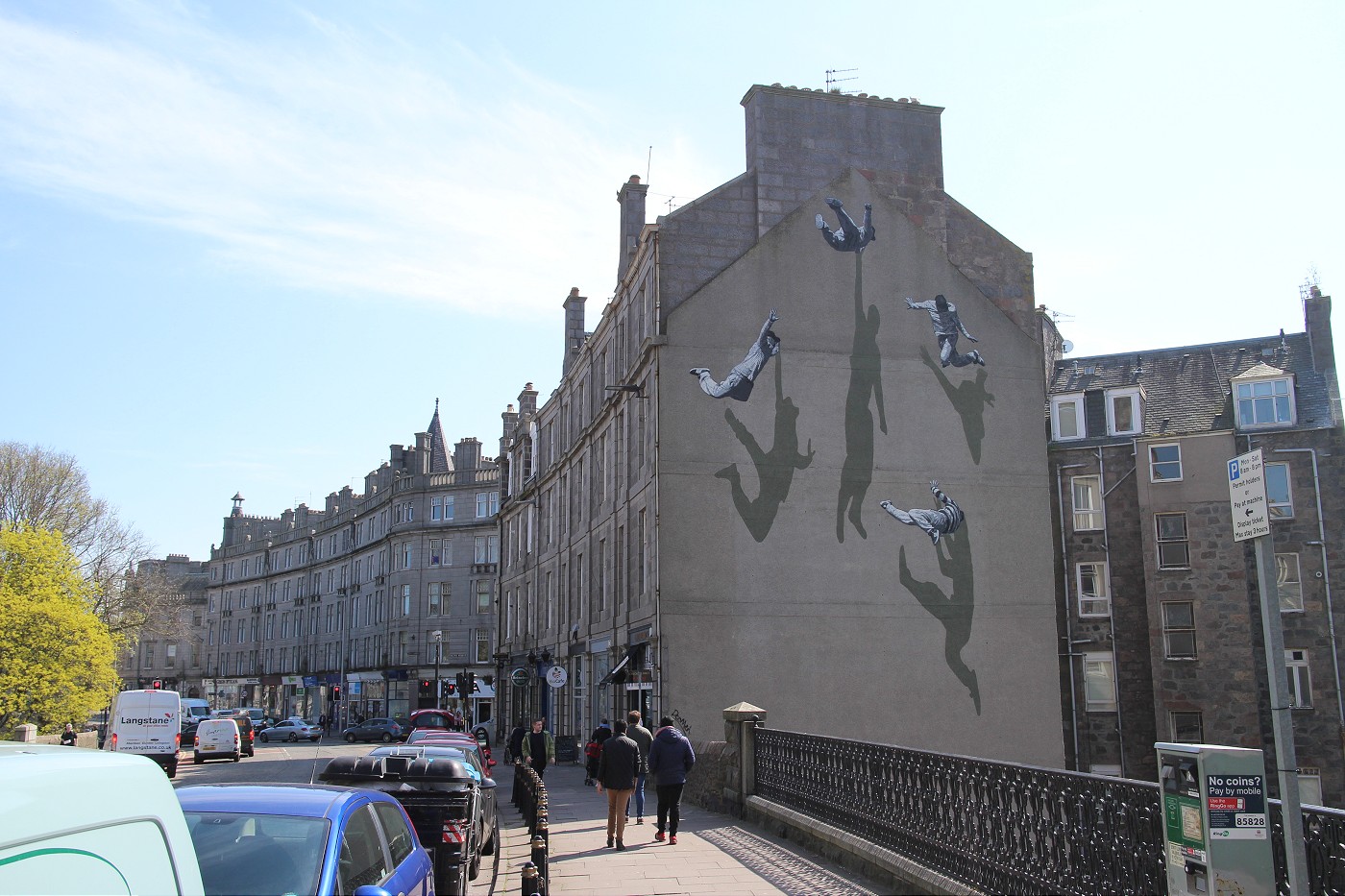 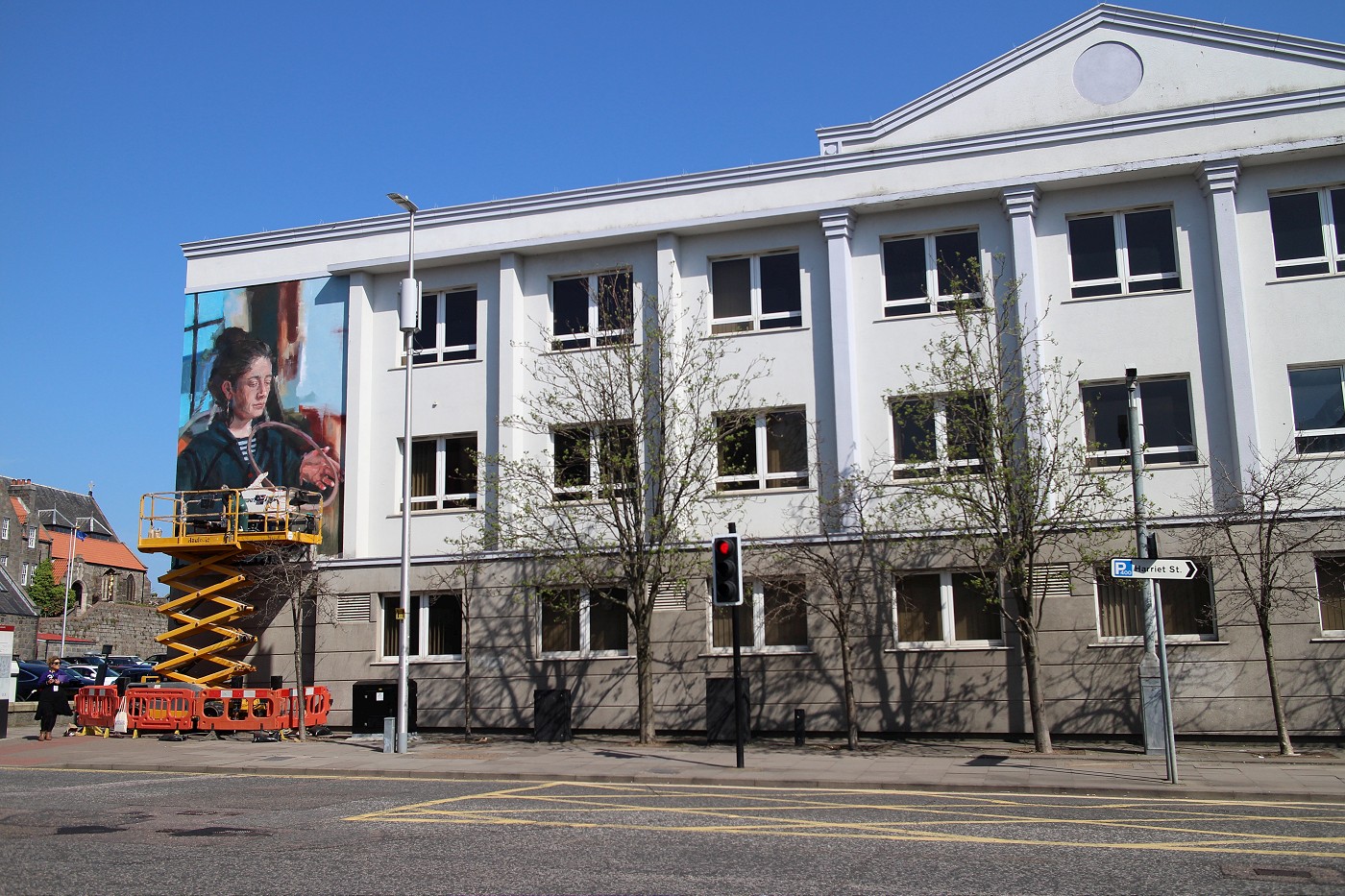 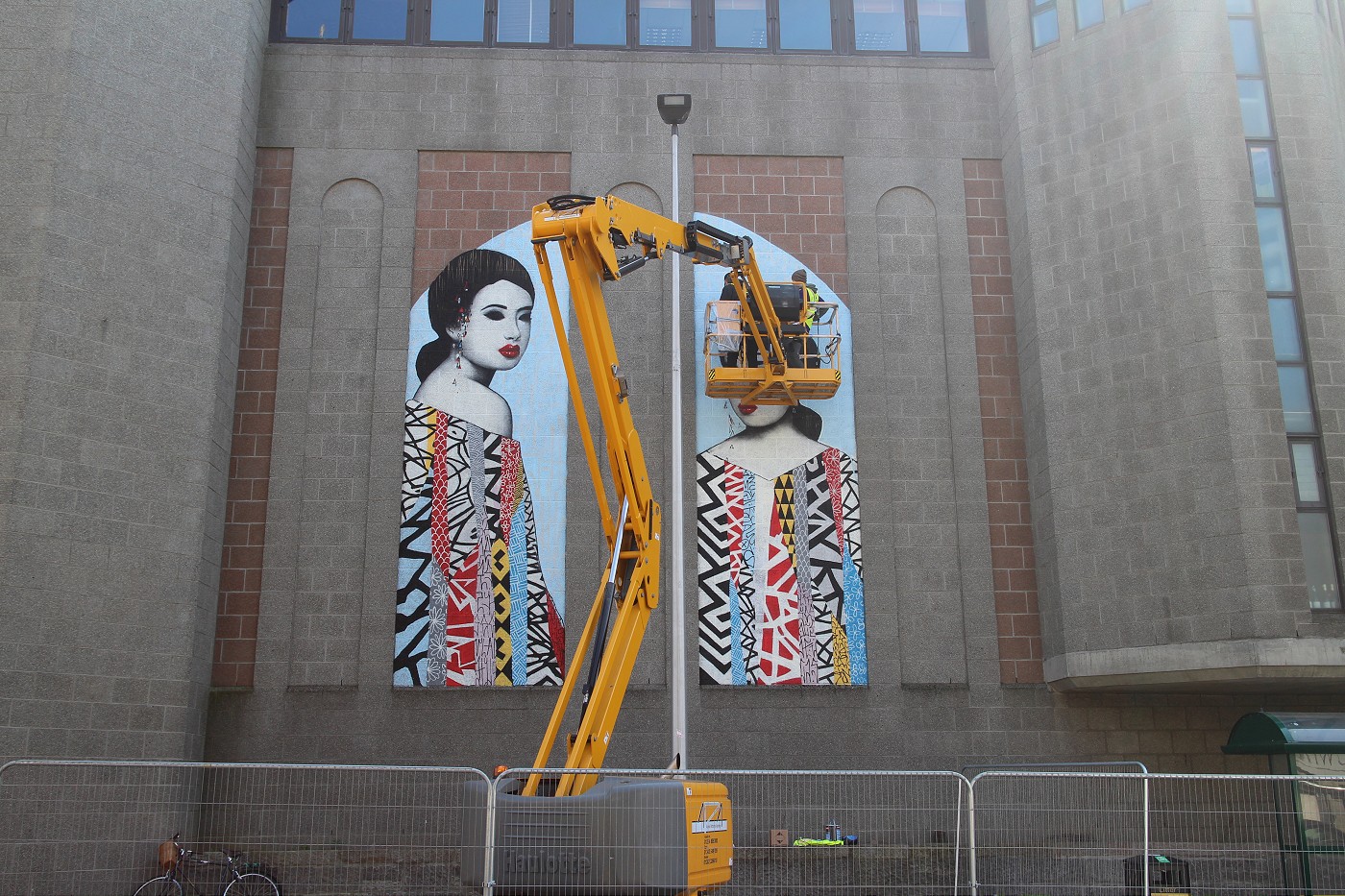 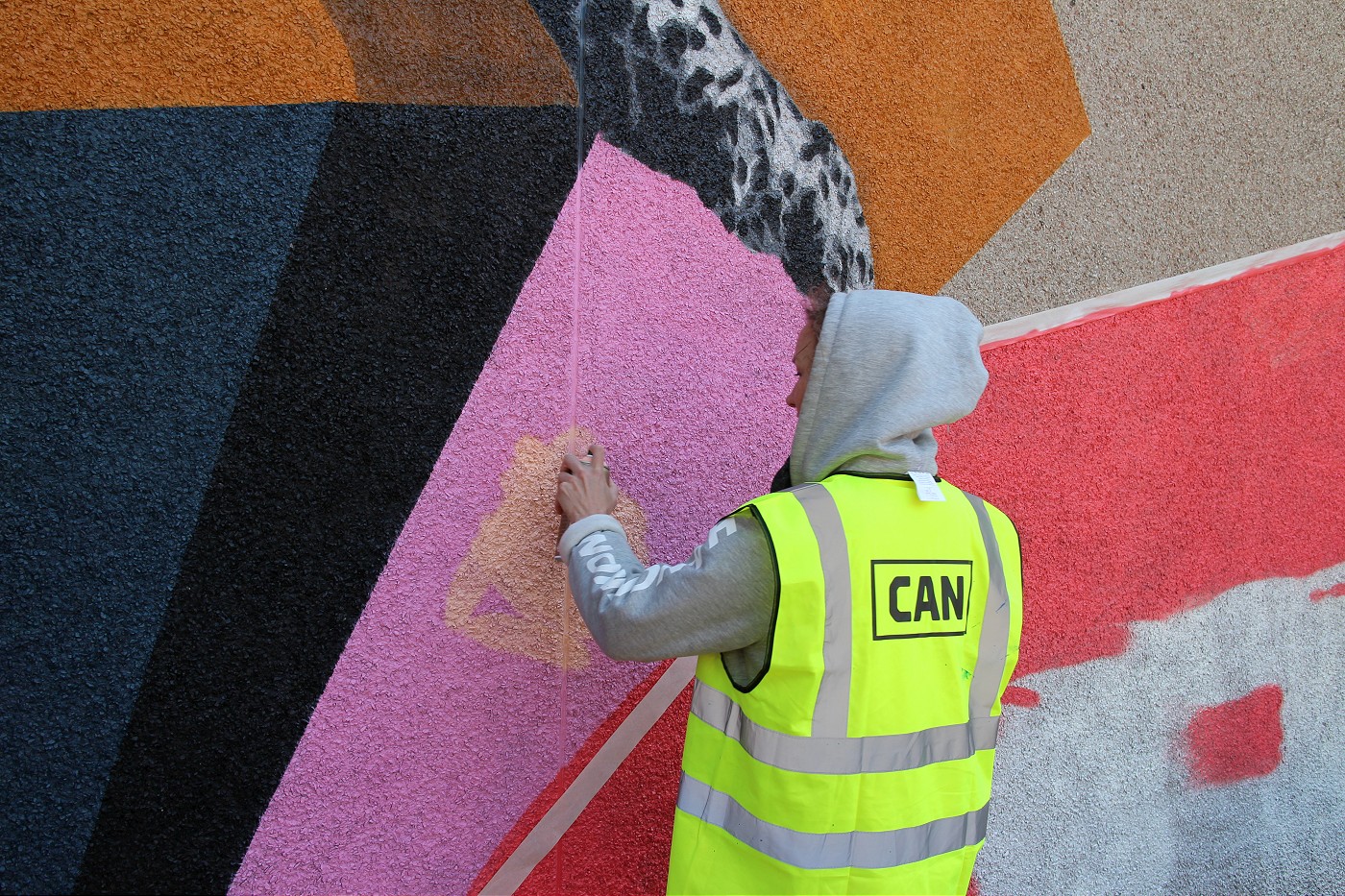 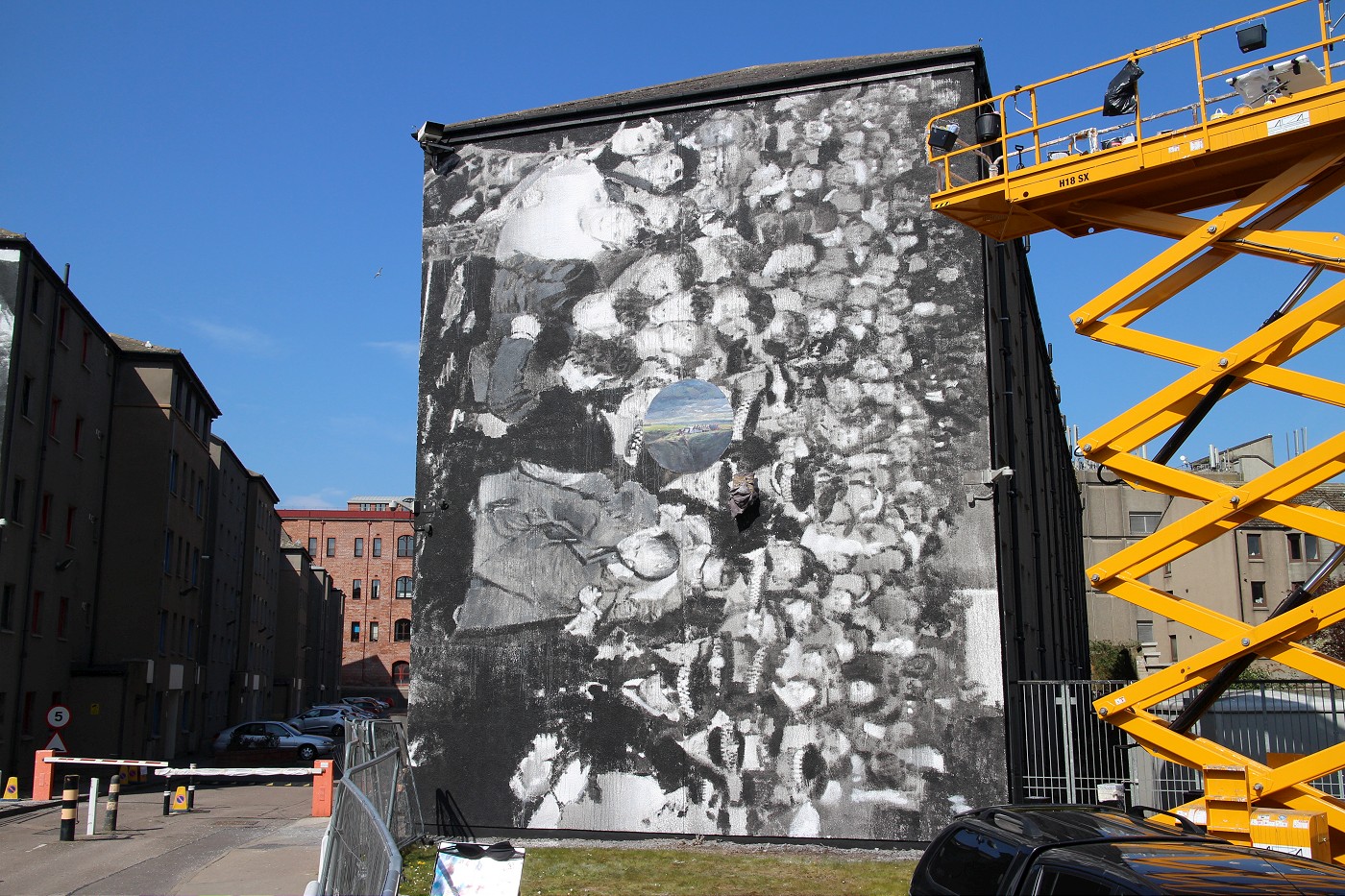