Following the collaborative multimedia work created by Vhils and Fat Boy Slim for London’s Iminente Festival 2018 (covered), Underdogs Gallery in Lisbon once again teamed up with the famed English DJ, musician, and record producer for their next exhibition, Smile High Club. Opening on 21 June, this banger of a show is curated by Fat Boy Slim AKA Norman Cook and is entirely focused on his passion for the iconic smiley image.

Originally designed by Harvey Ball in 1963, the smiley face has been referenced in nearly all areas of Western culture including music, movies, and art, and was especially popular in the late 1980s and early 1990s rave culture. The international symbol of peace and love holds a unique place in Cook’s world – as the unofficial logo of his musical alter ego; as a giant mural adorning the roof of his house; as the design of his one and only tattoo; and as the inspiration for a 40-year habit of collecting smiley ephemera, memorabilia, and art. Working off his passion as an avid collector of contemporary and urban art, the popular DJ selected 11 artists who will be presenting their take on the universally recognizable pop-culture symbol. Genres varying from pop surrealism to street art with techniques including murals to ceramics will be represented in the show. Rounding out the show will be his own personal collection of smiley art. Consisting of countless bits and pieces collected for the past 40 years, this precious cabinet of yellow curiosities will be shipped to Lisbon and re-assembled piece by piece to its original state for the show. 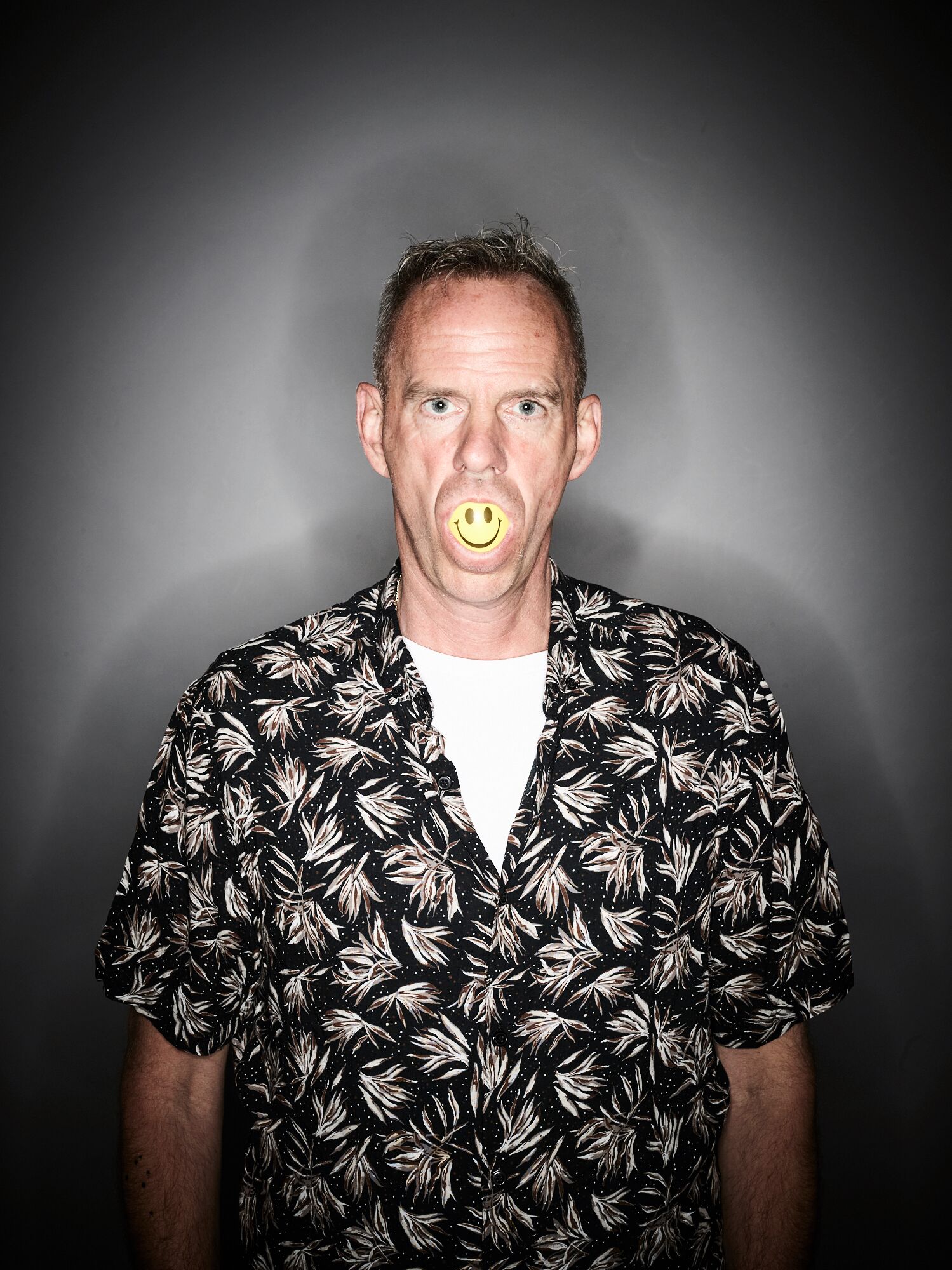 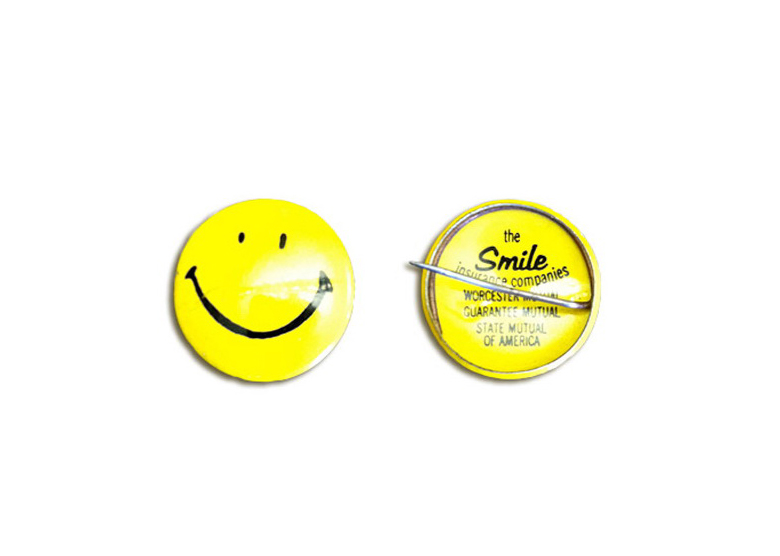 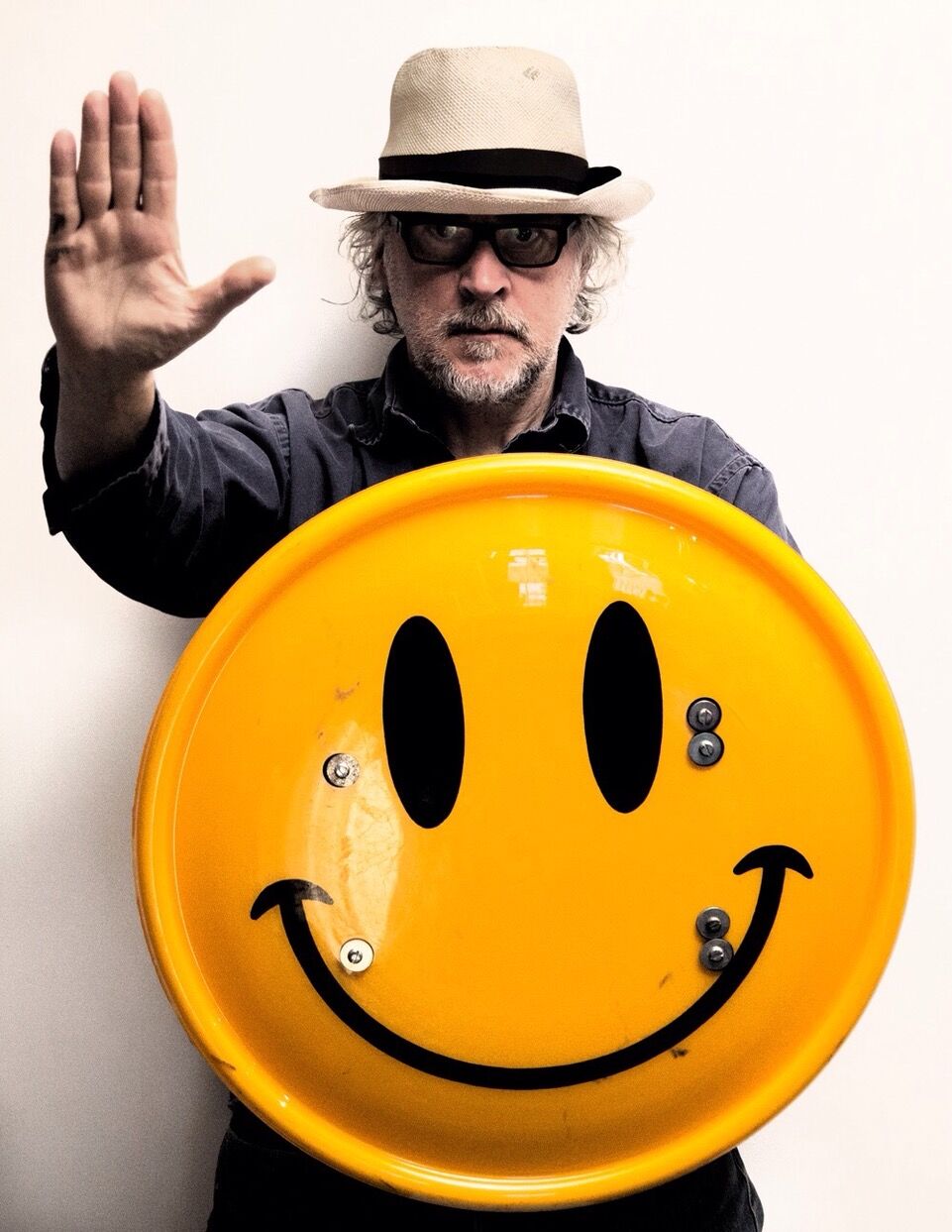 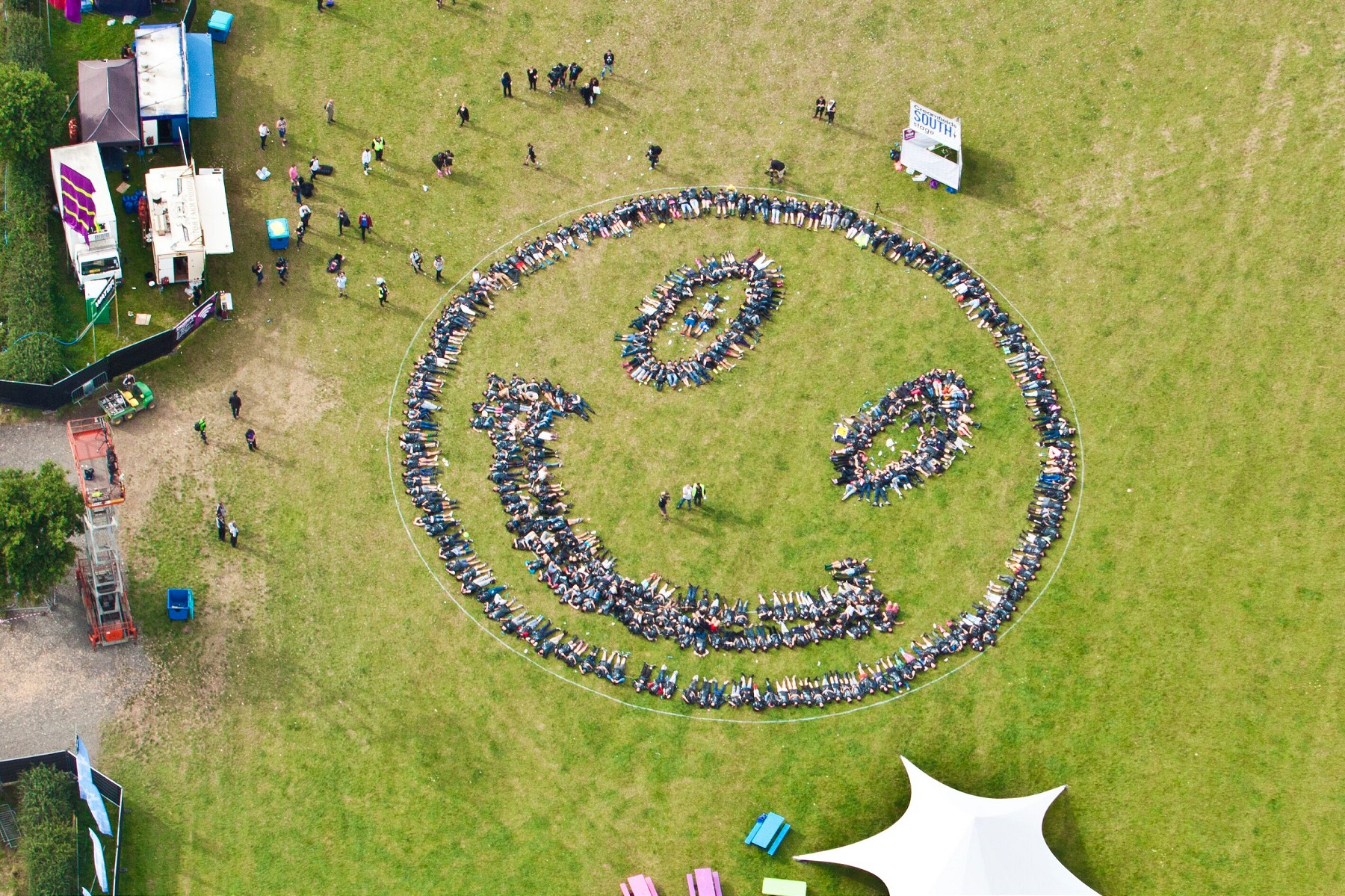 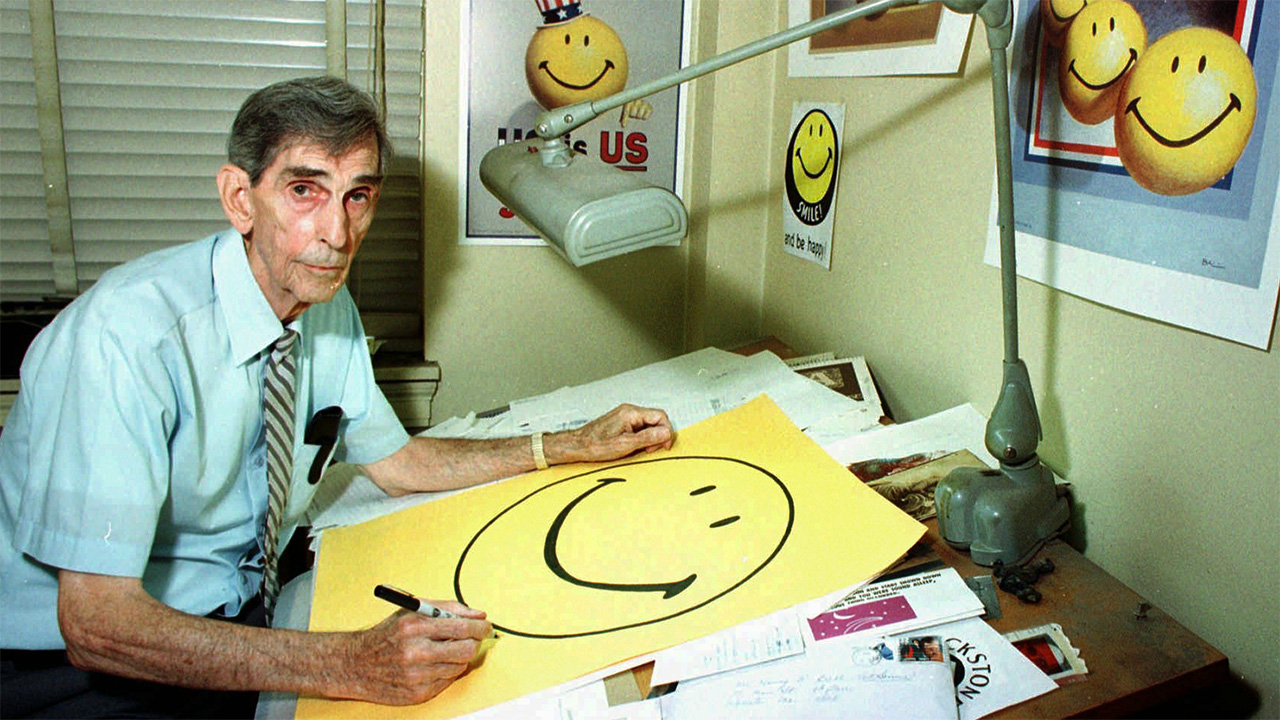