Over the weekend, Schauwerk Sindelfingen in Sindelfingen opened the first retrospective exhibition in over 15 years in Germany from American artist Tom Sachs. A master of the DIY aesthetic, the New York-based artist is known for using his unique bricolage technique to remake motifs influenced by everyday culture, the consumer world, and history with common materials and found objects. Along with many of his instantly recognizable pieces, Sachs has also designed a large-format sculpture specifically for the museum: the twin towers of the World Trade Center before September 11, 2001. Another highlight is the more than four-meter-long wall work Timeline, which gives the show its name, where the artist traces his life’s path. 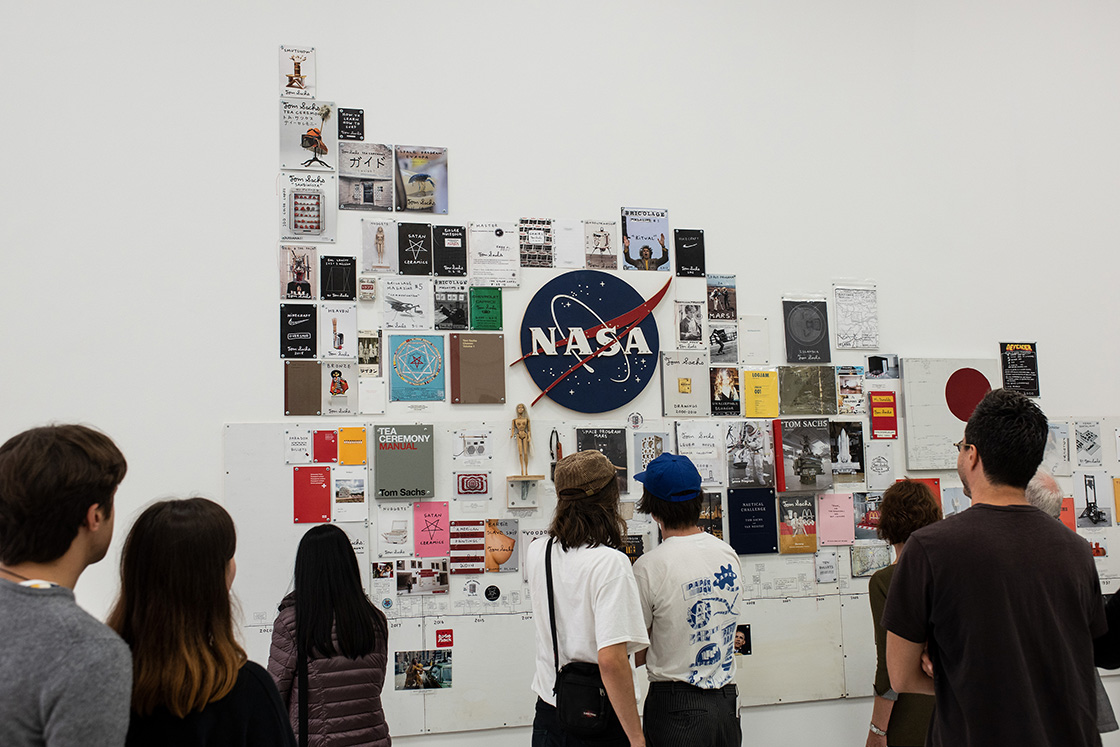 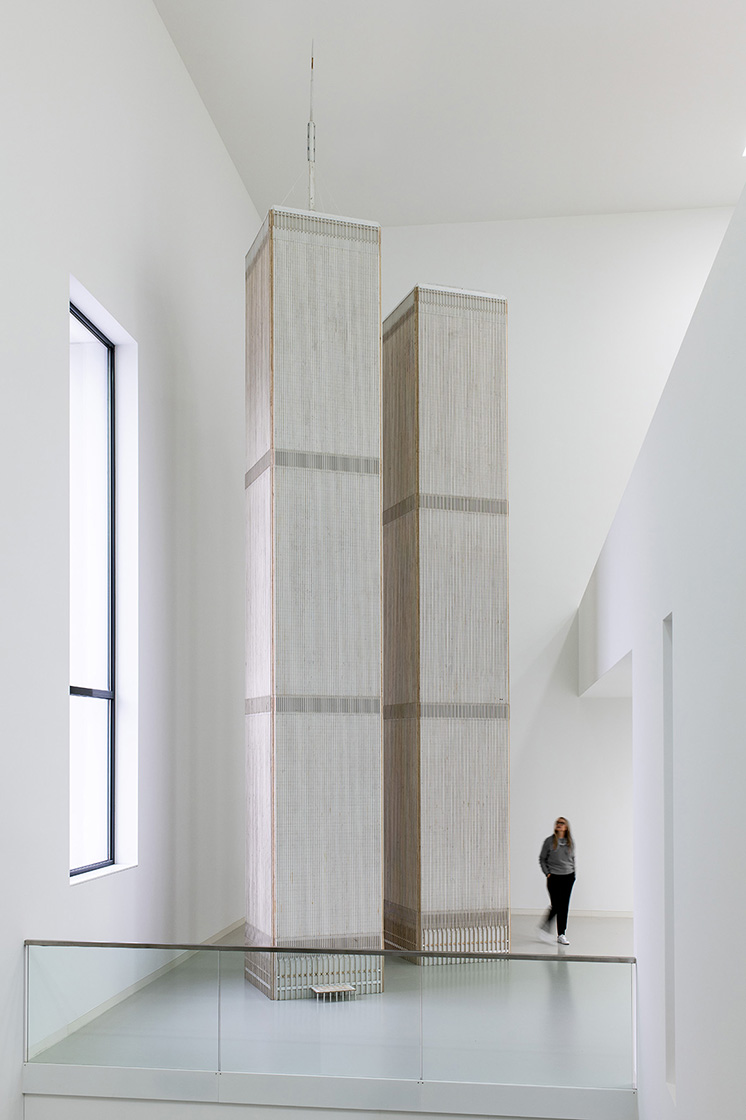 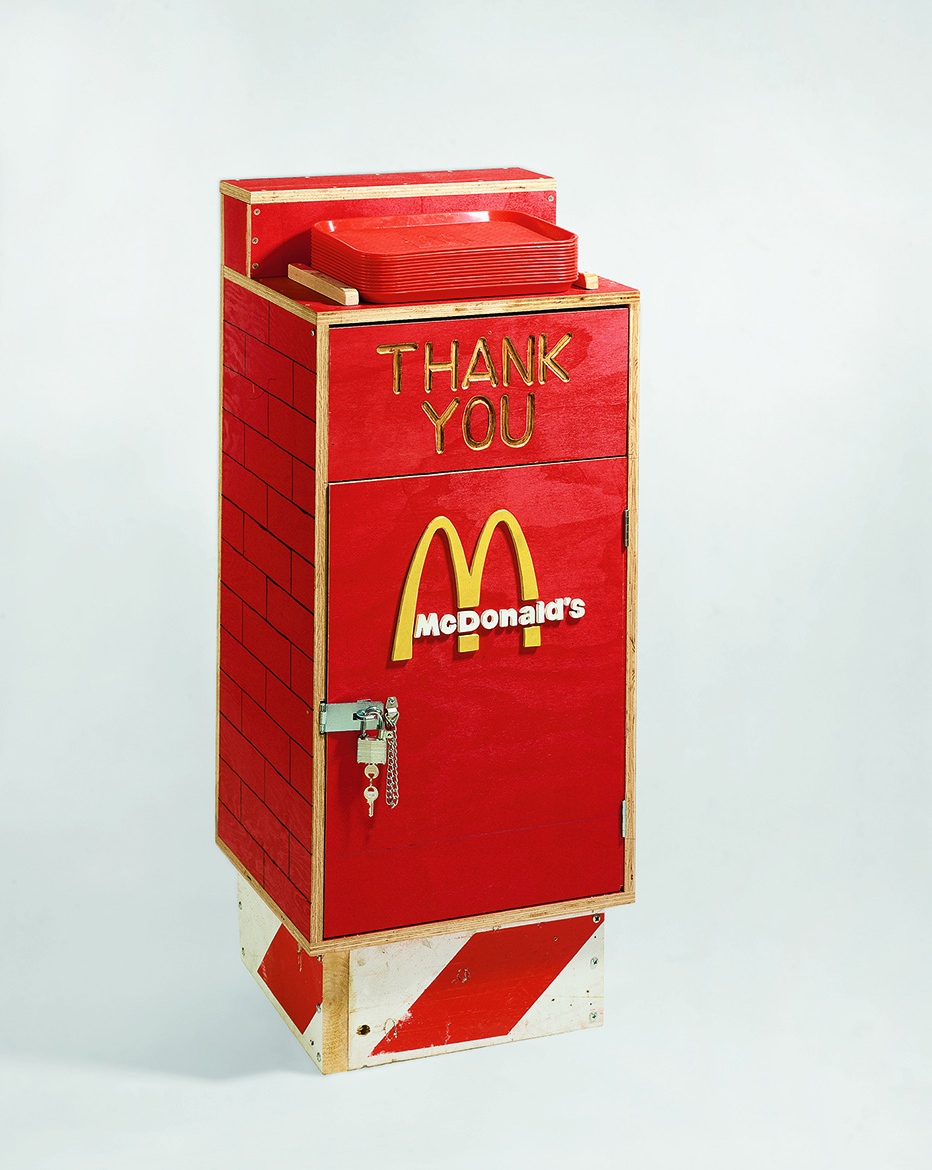 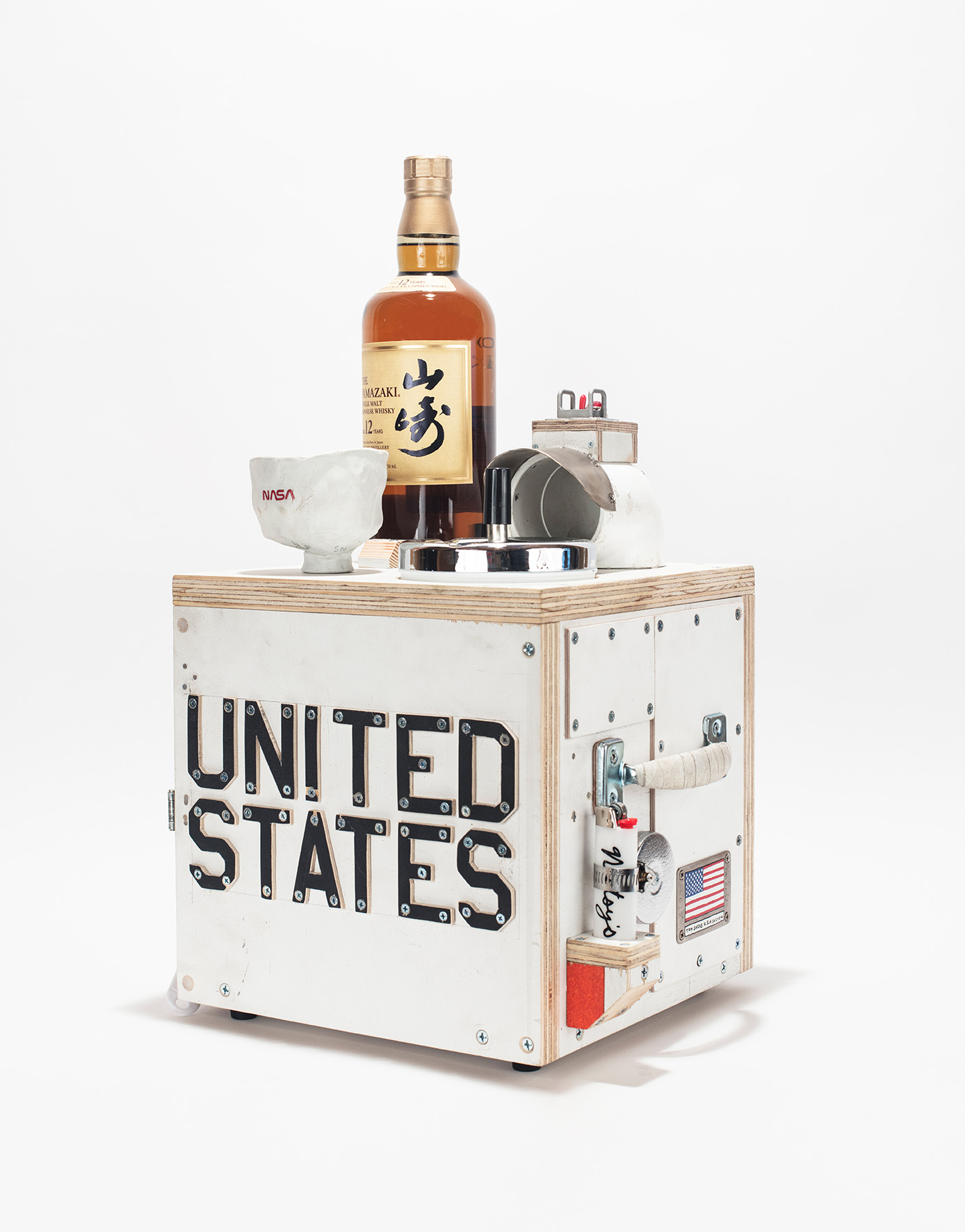 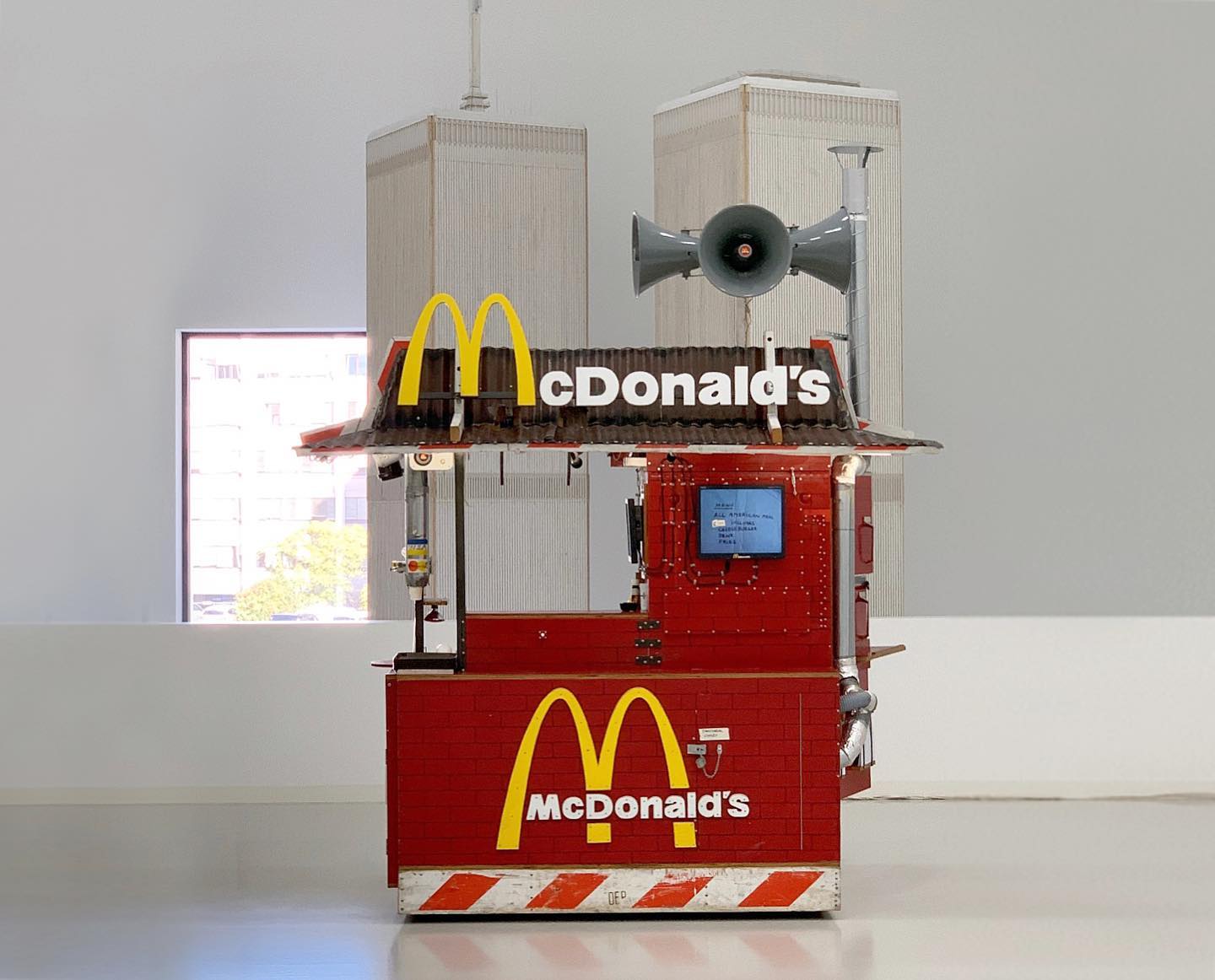 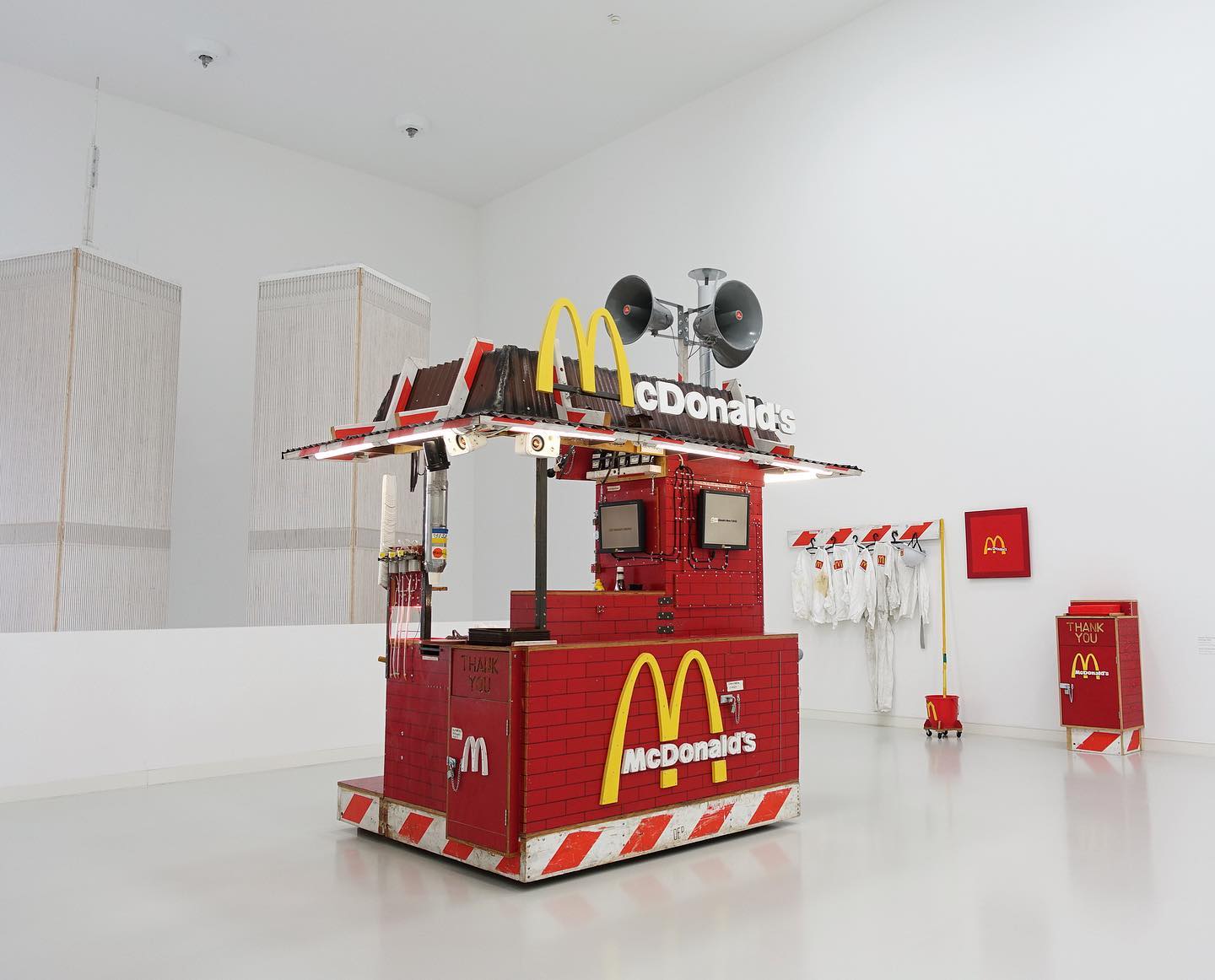 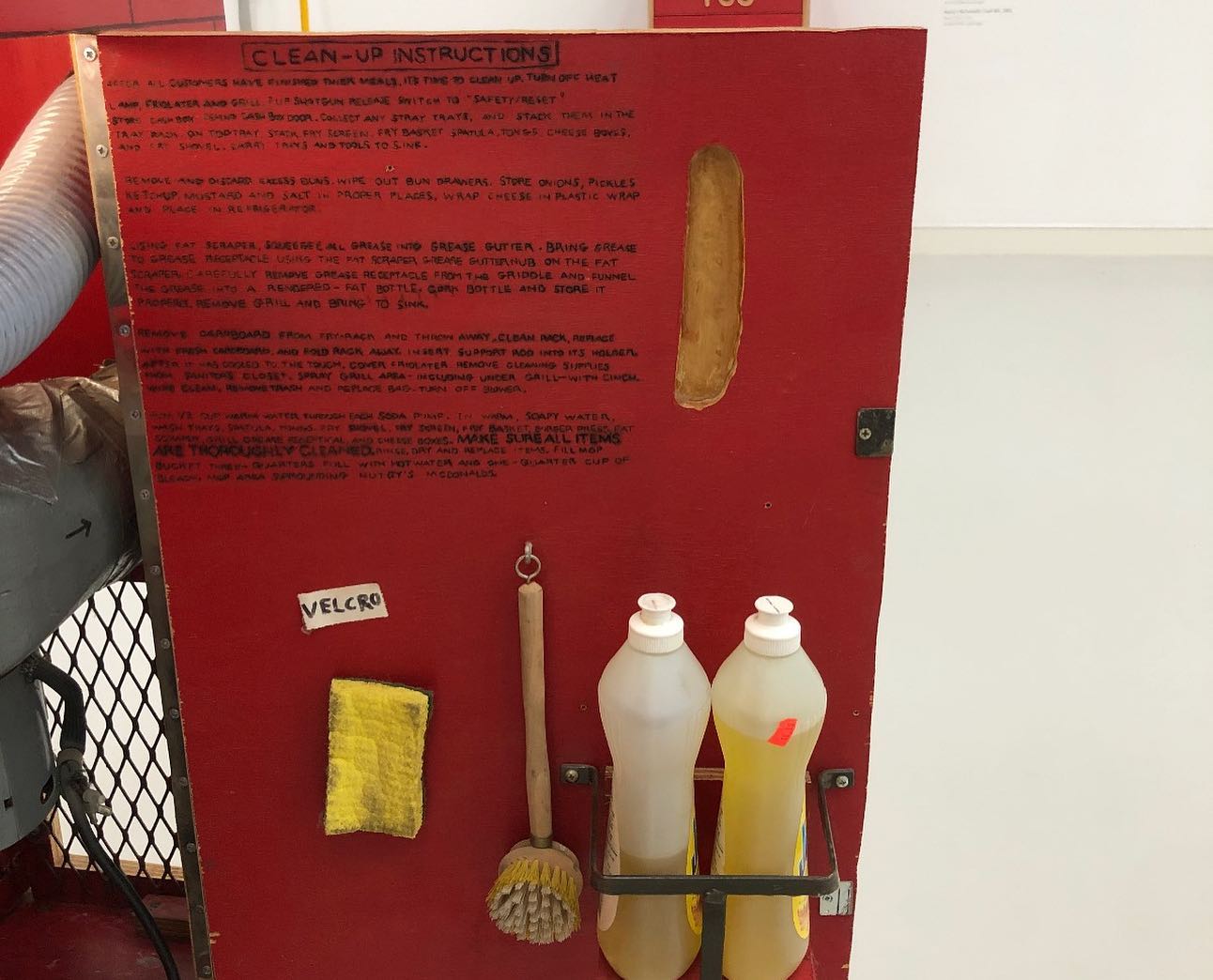 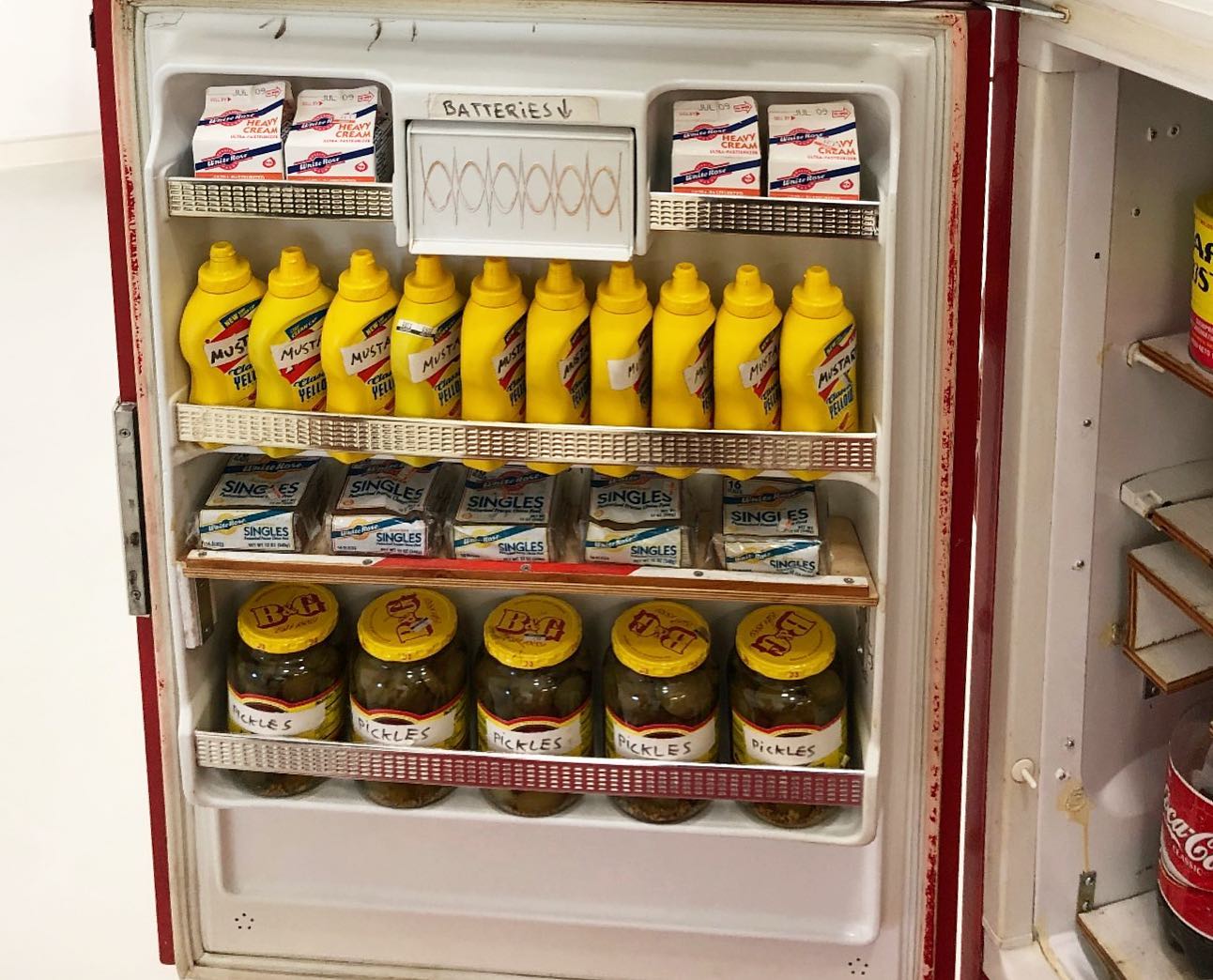