Opening this weekend at Unit London, Transcend is a retrospective of Tom French’s work following his tragic passing. Featuring two of the locally-based artist’s bodies of work – the Duality & Parallax and paintings – the exhibition is a tantalizing and bittersweet look at how far the talented creative had come and a hint at the direction he was heading. French’s calligraphy-like compositions oftentimes had an illusory component, perhaps the most famous of which were his skulls in the Duality series that were composed of images within images. Knowing the Parallax series would most likely be his last, he imbued them with a melanchoic defiance as well as added color for the first time, something he found therapeutic but also something we can perhaps take hope in. 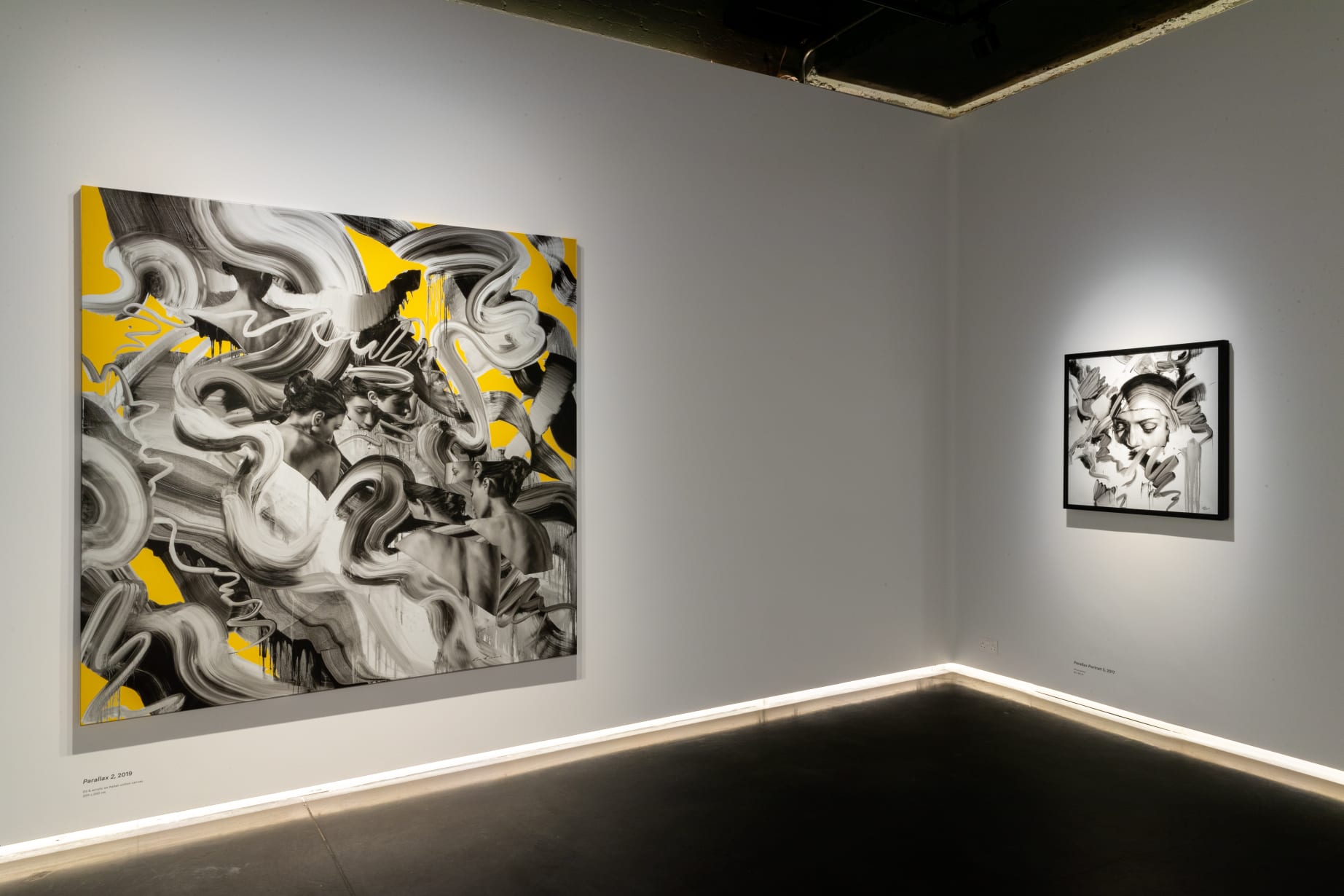 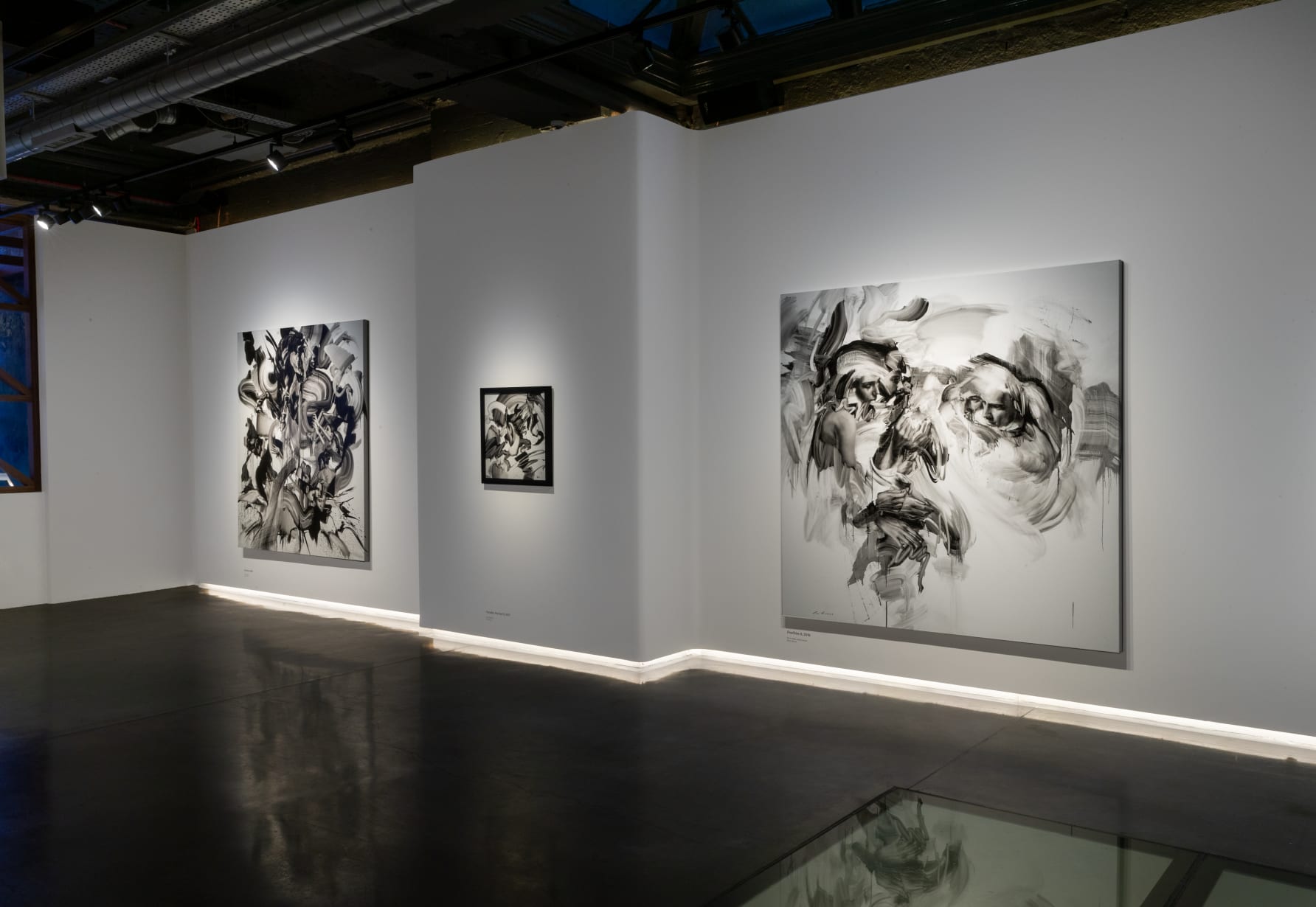 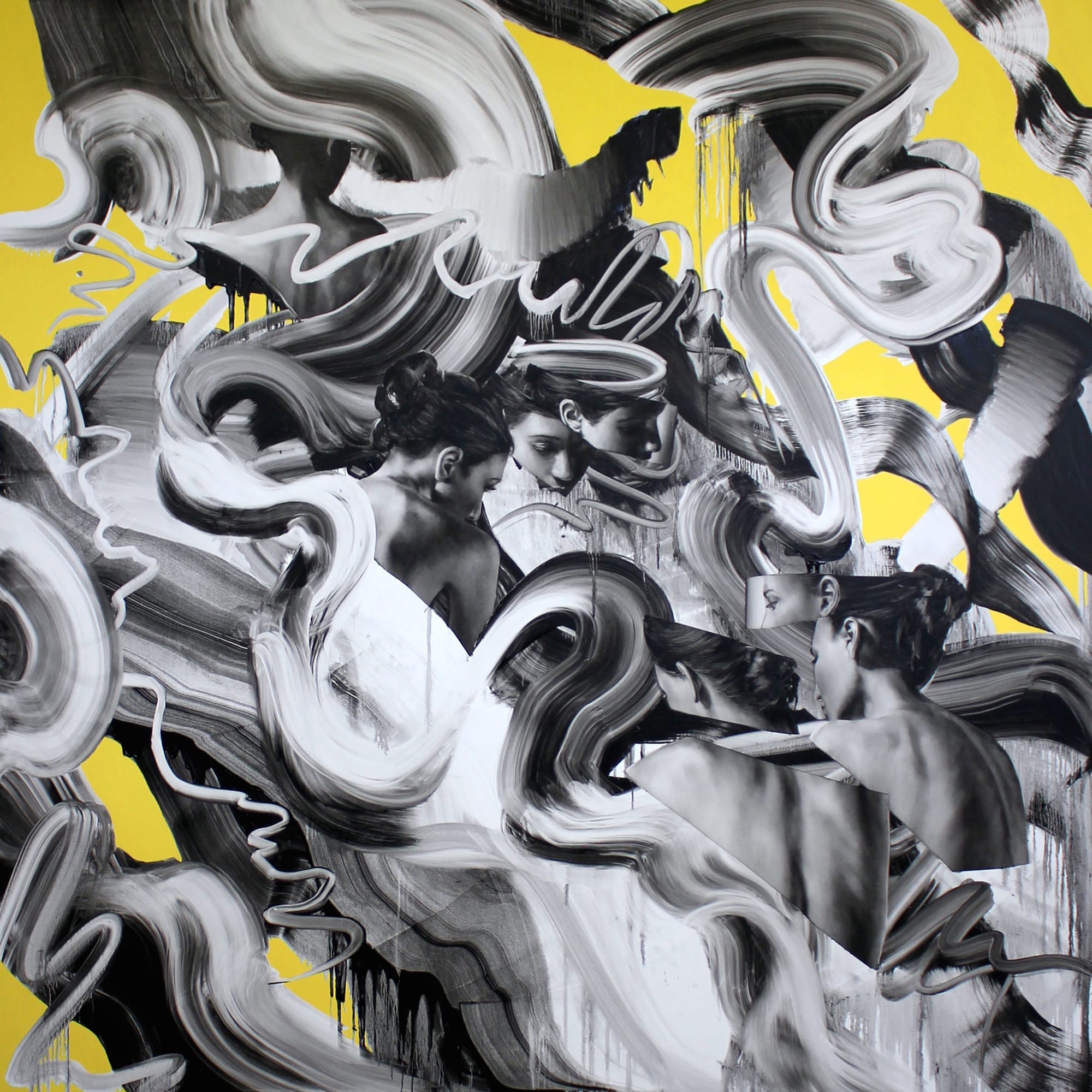 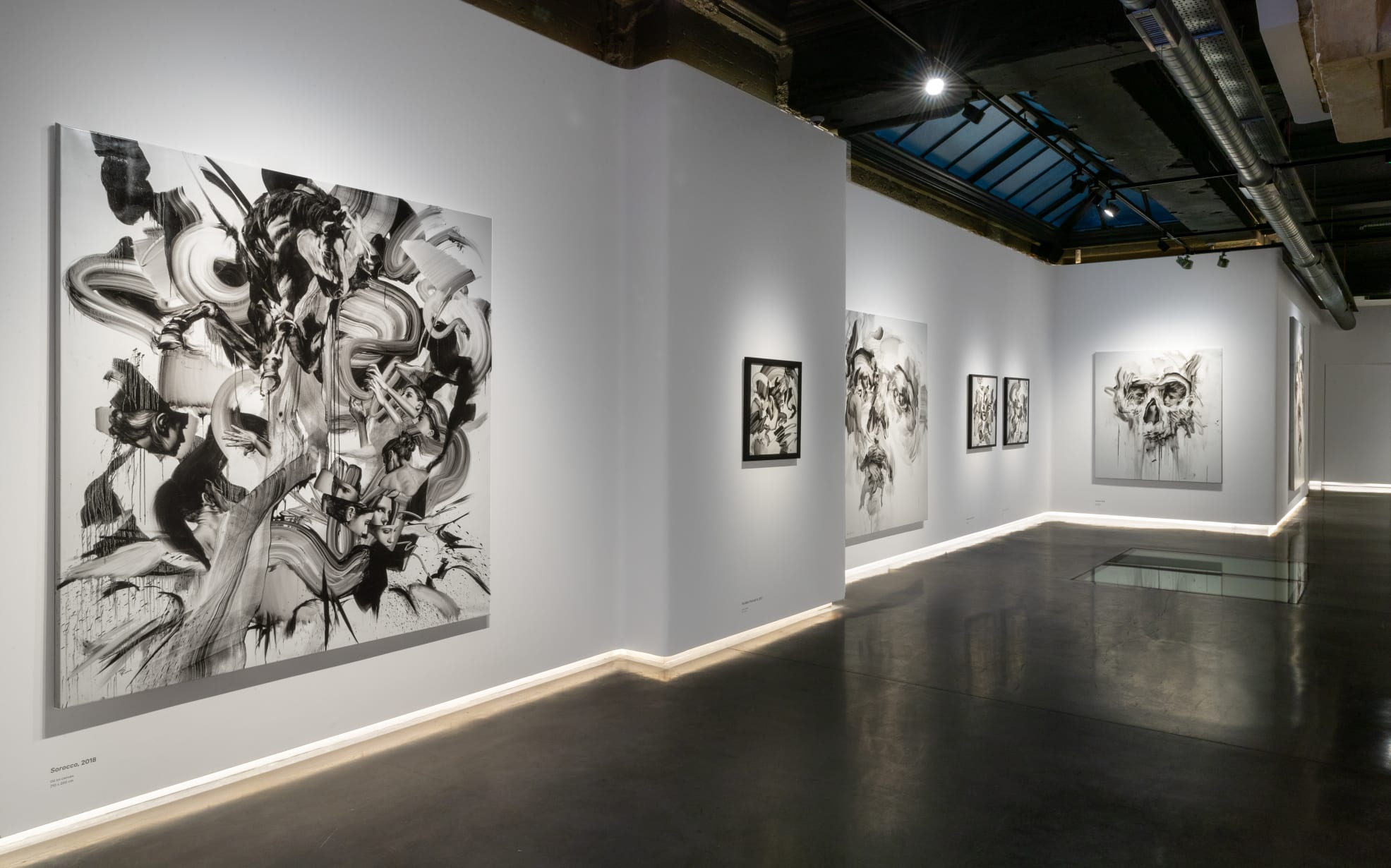 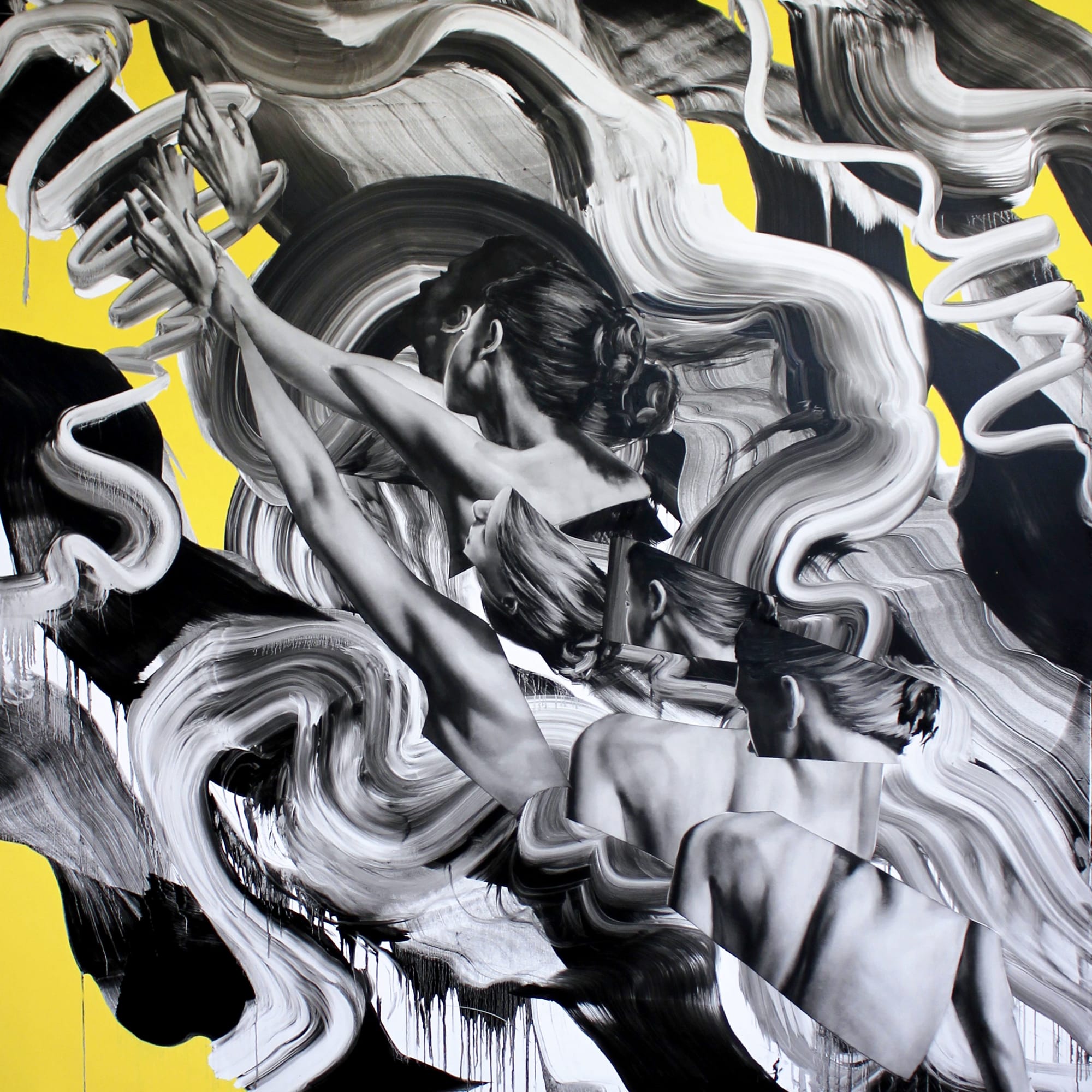 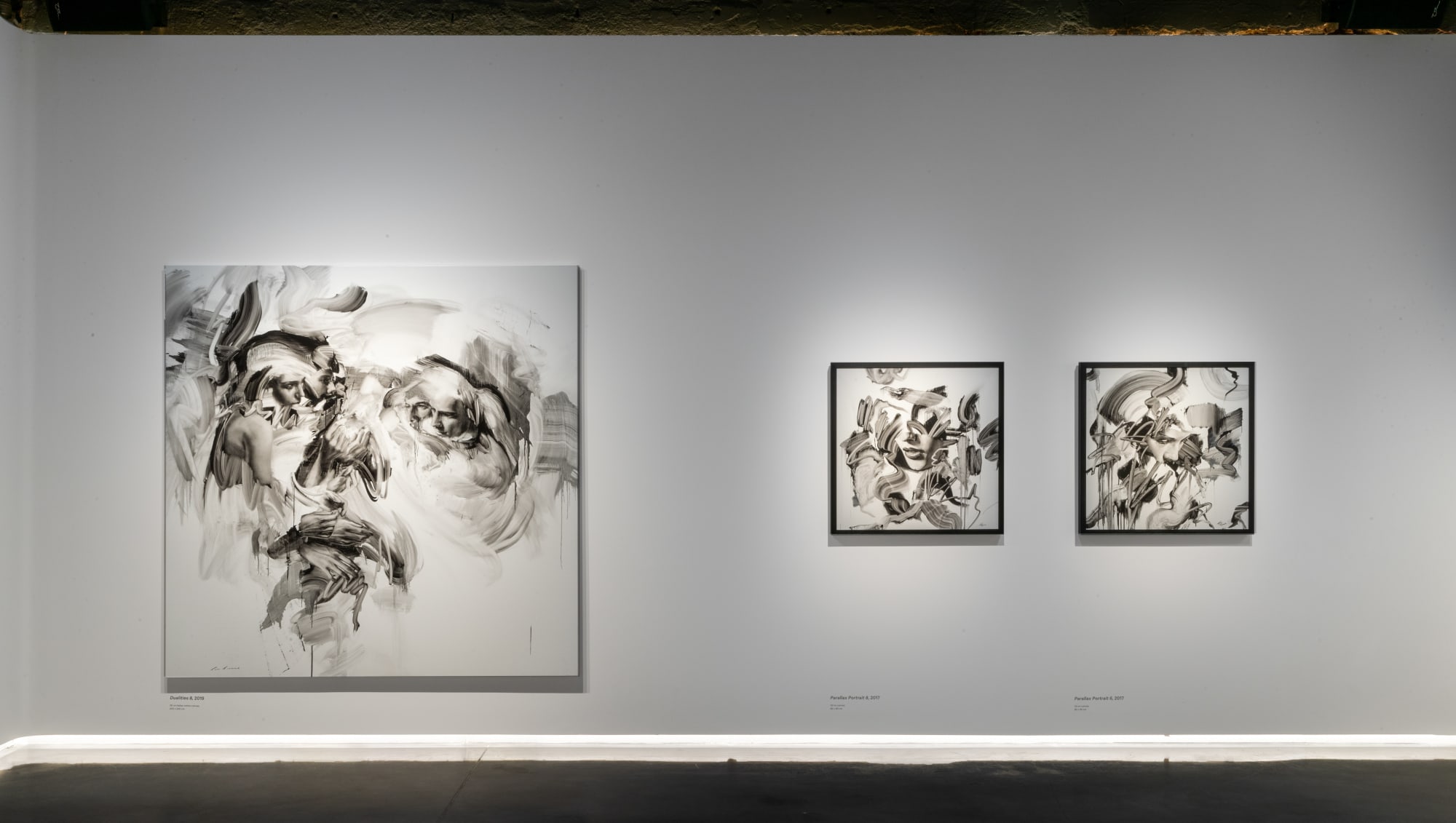 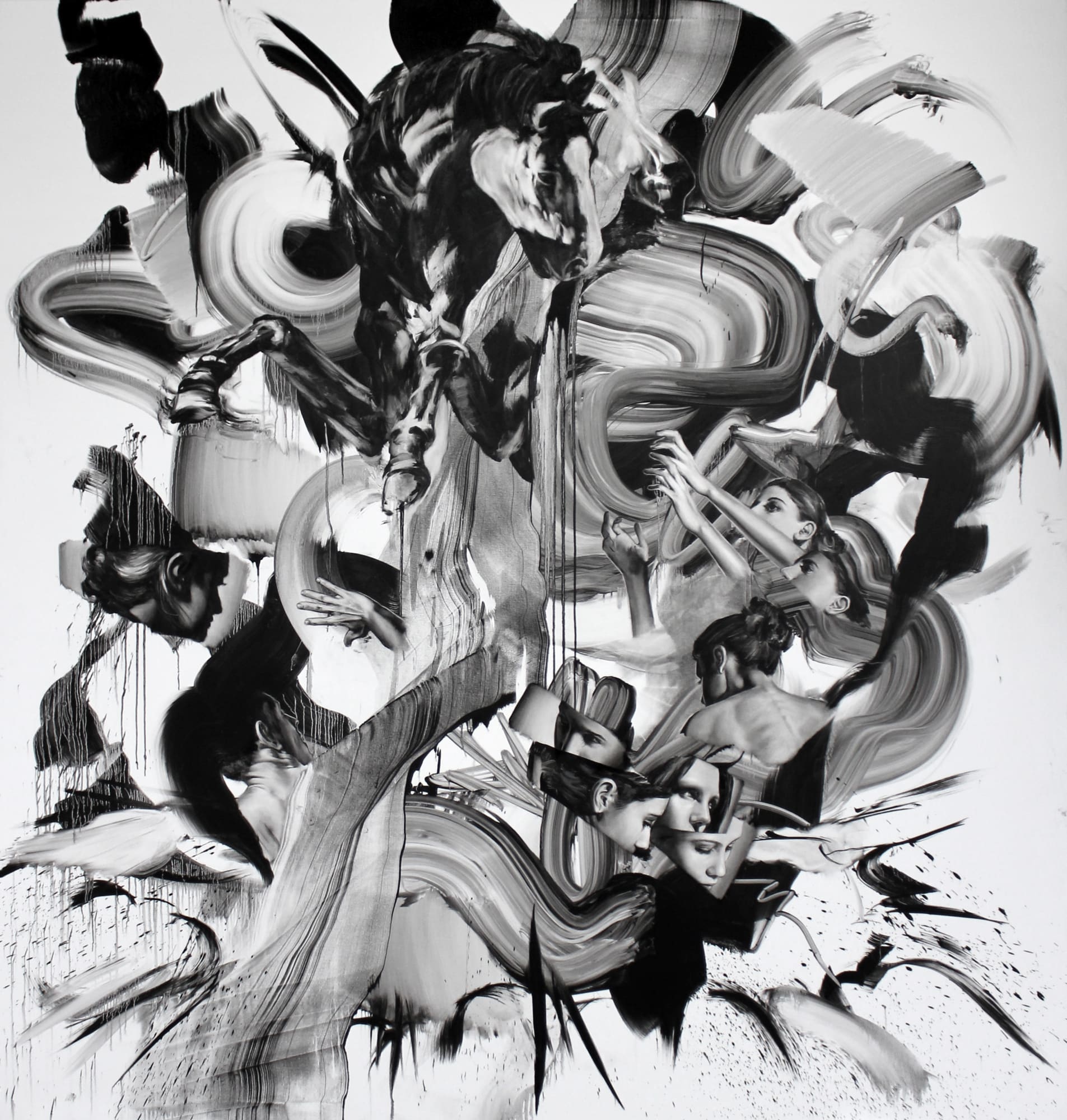 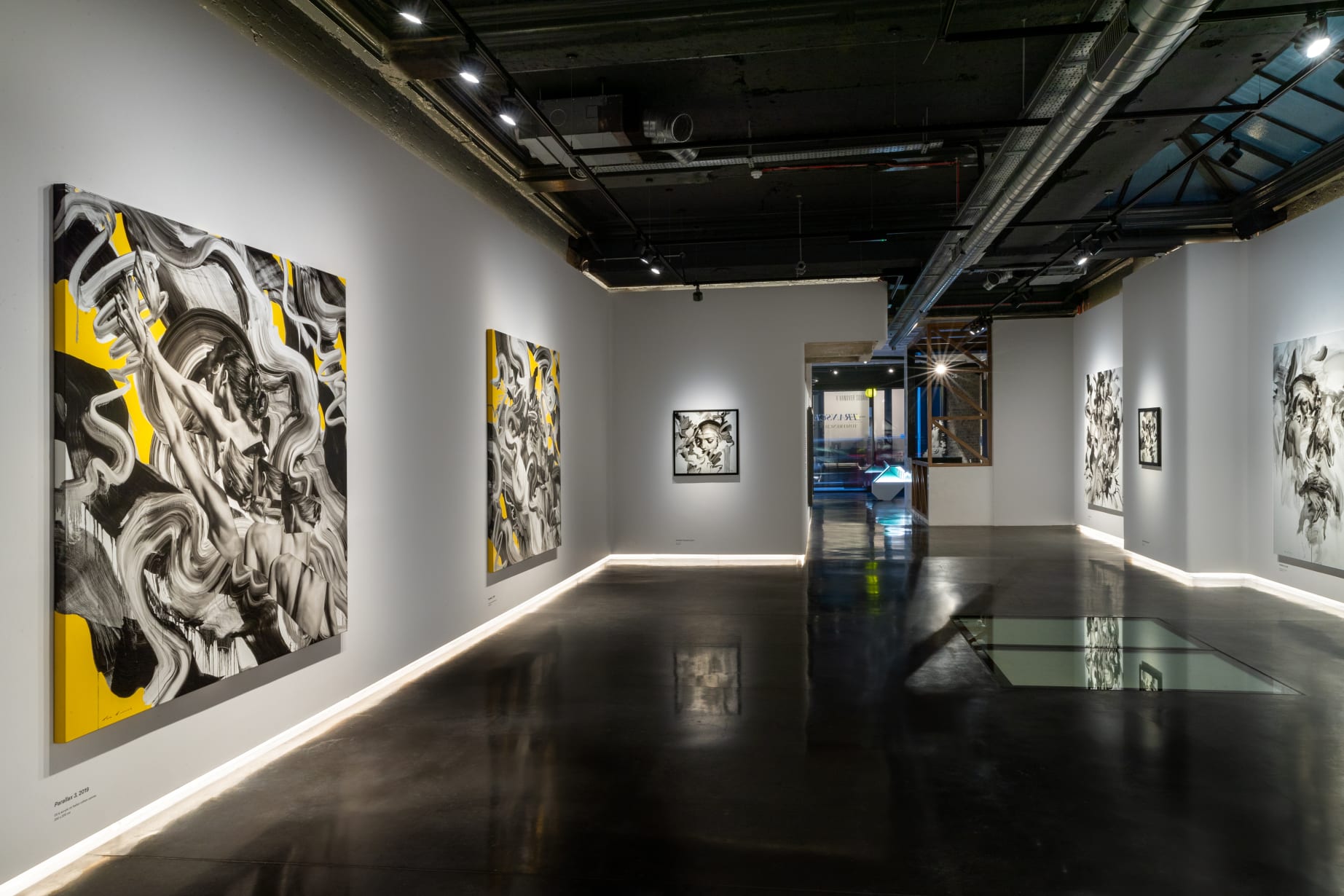