Galleries are off limits at the moment – so you will have to be satisfied with photos from the current show at Thinkspace by Carlos Ramirez. Formerly half of the artistic duo from Coachella, the Date Farmers, Ramirez continues in the vein of their former work with a series of paintings, mixed media pieces, and sculptures created from found objects scavenged from various desert locales. A Faster Hallelujah features works that deal with social and political issues of the working class, a raw blend of influences from his Mexican-American experience, Catholic symbolism, elements from the natural world around his hometown, references to street life, as well as commercial imagery.

He further explains – “The inspiration for my latest work – I think is inspired or compelled by an internal and personal dialogue or discussion, I think most of us are having around this social and political climate. The American fabric seems to be forced into fraying by its own doing. America finds itself forced into drawing social and even racial lines in some unfortunate cases, and those lines become more defined the longer it goes on.  I have a sense of duty as an artist, and for me to not say or question anything – for me that would be almost sinful.” 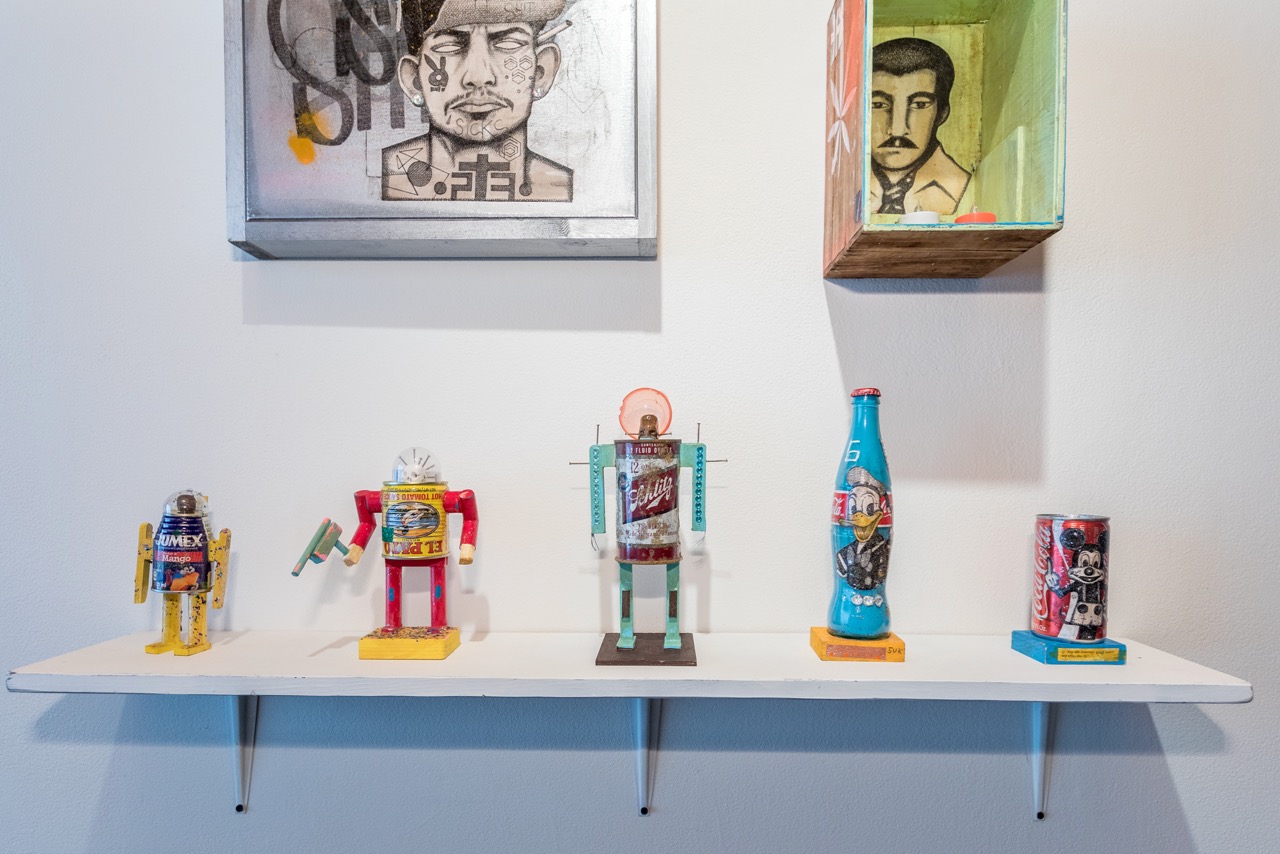 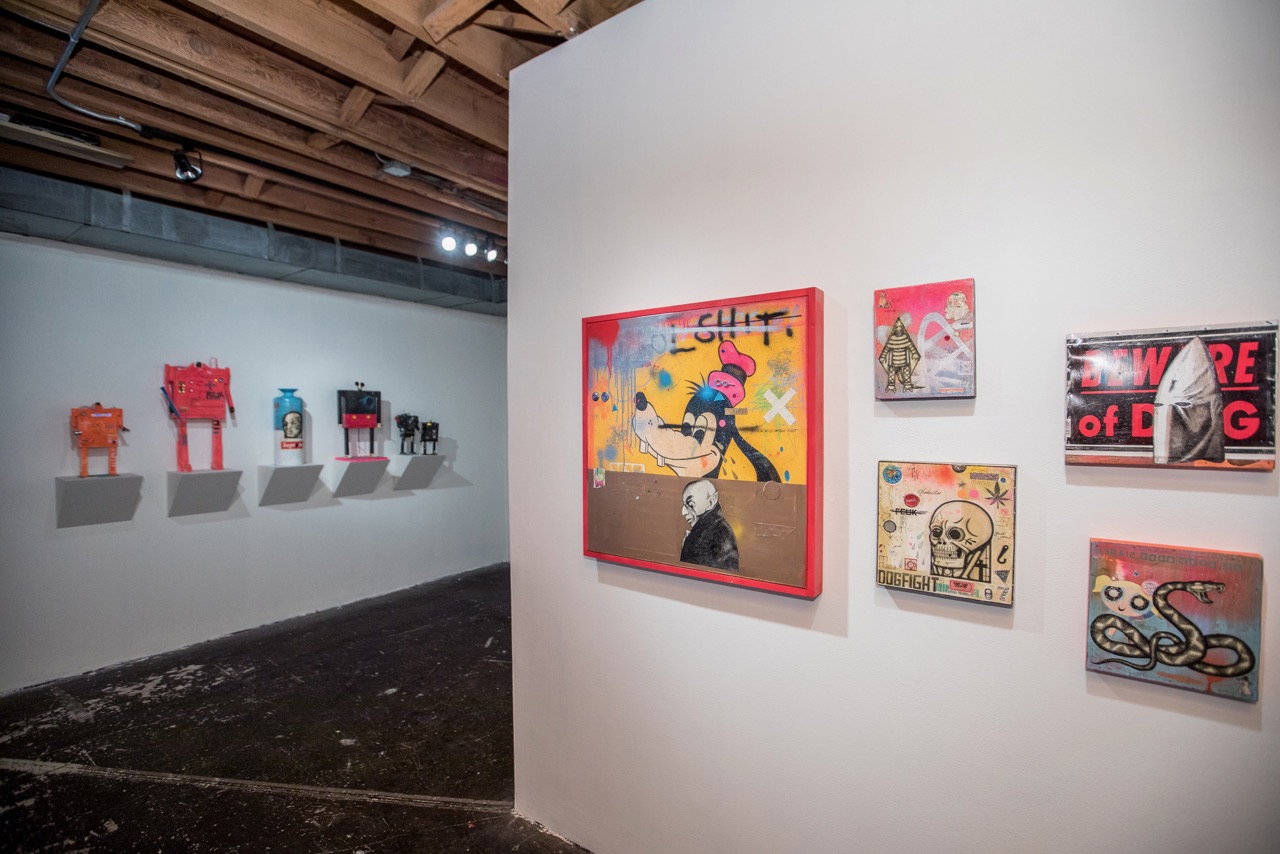 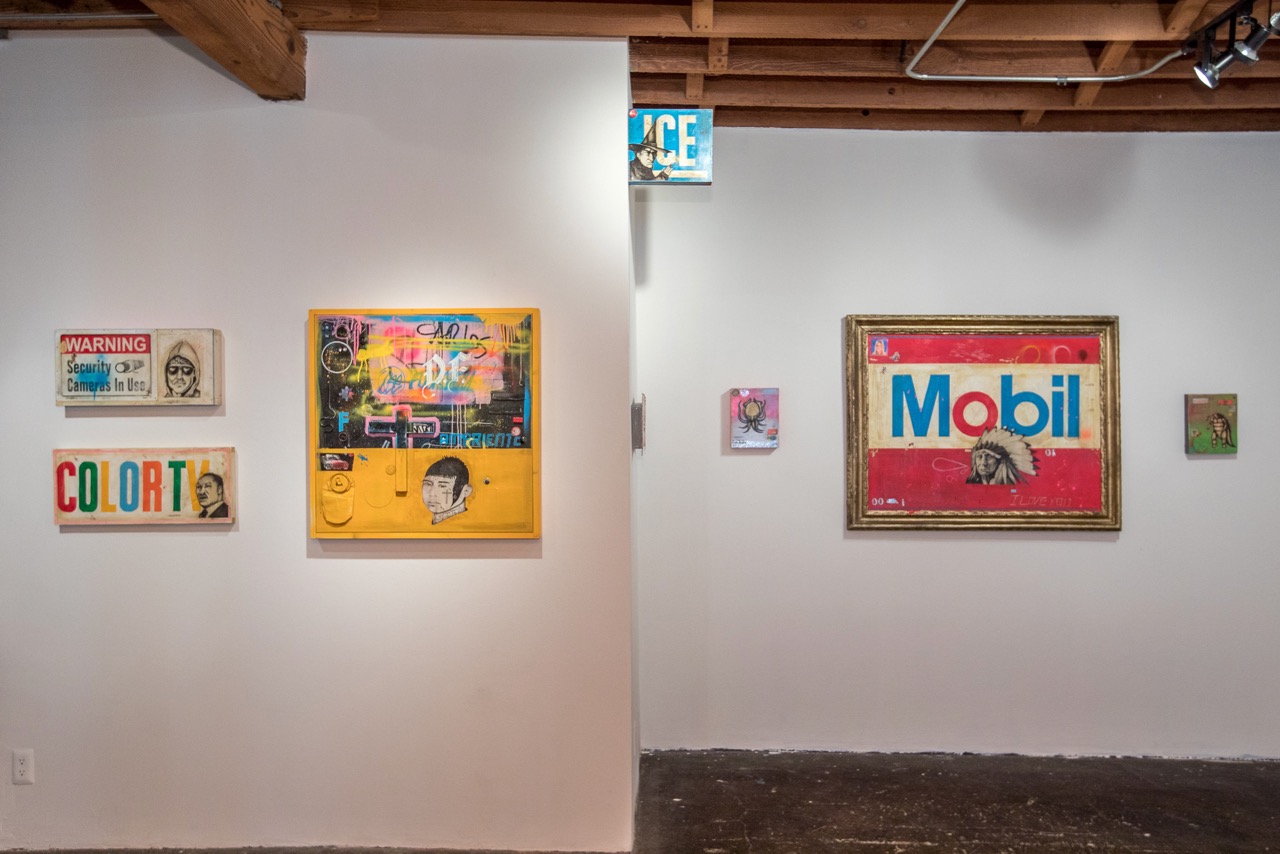 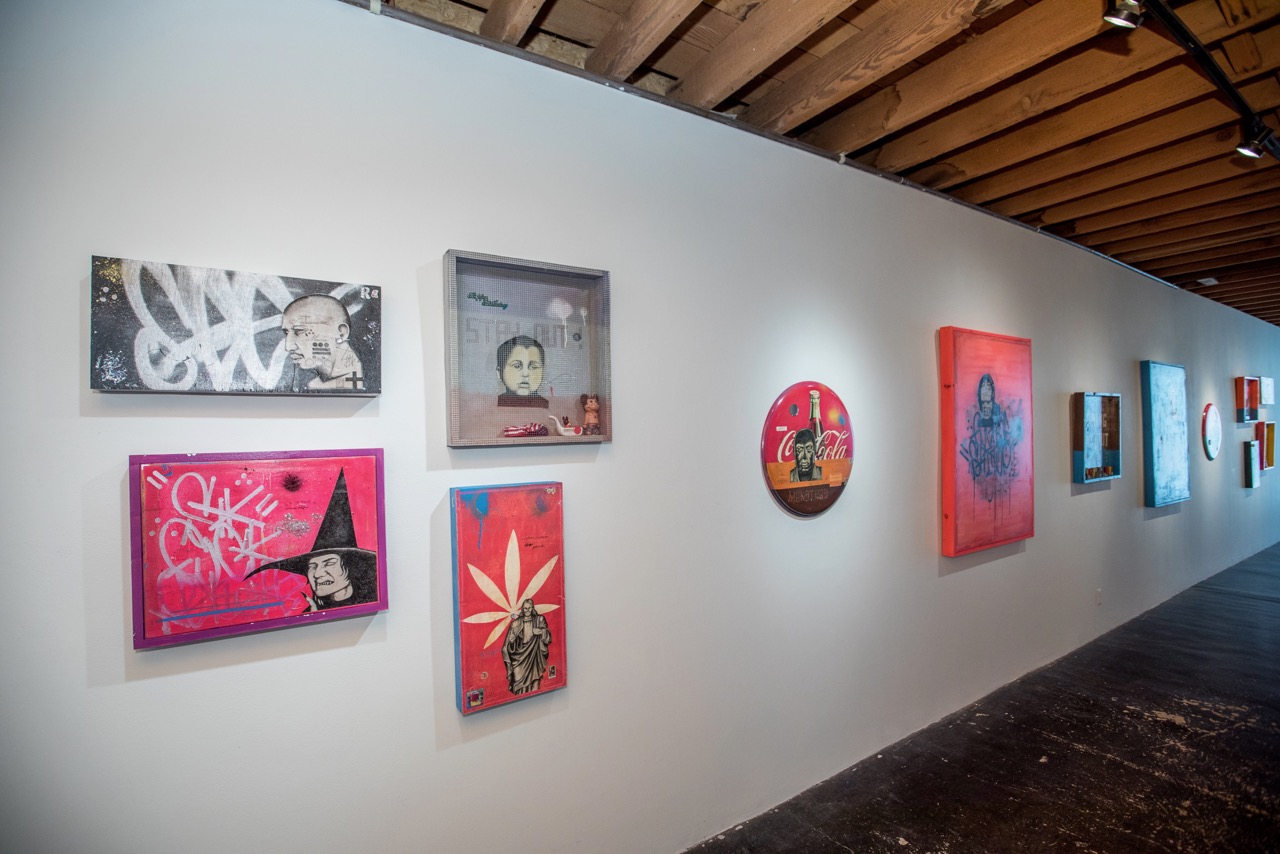 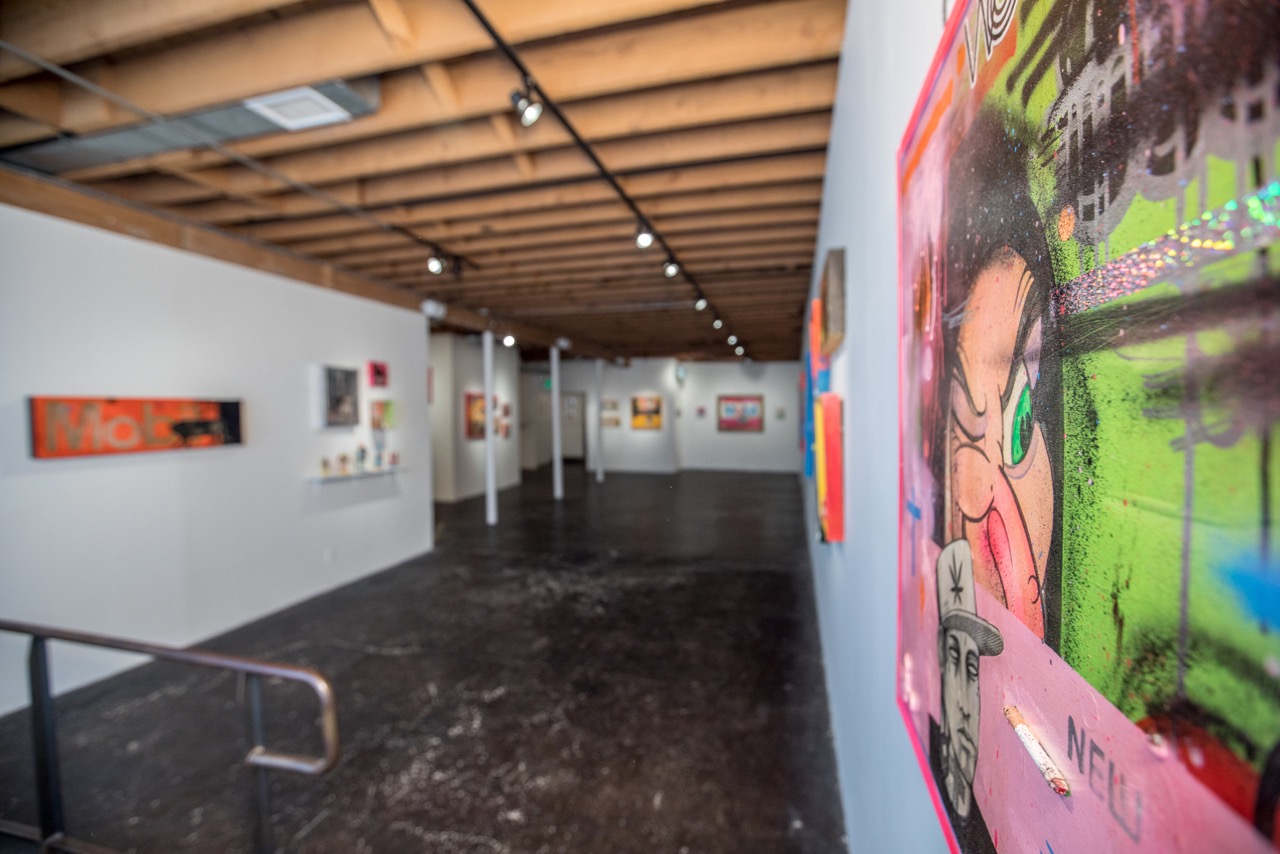 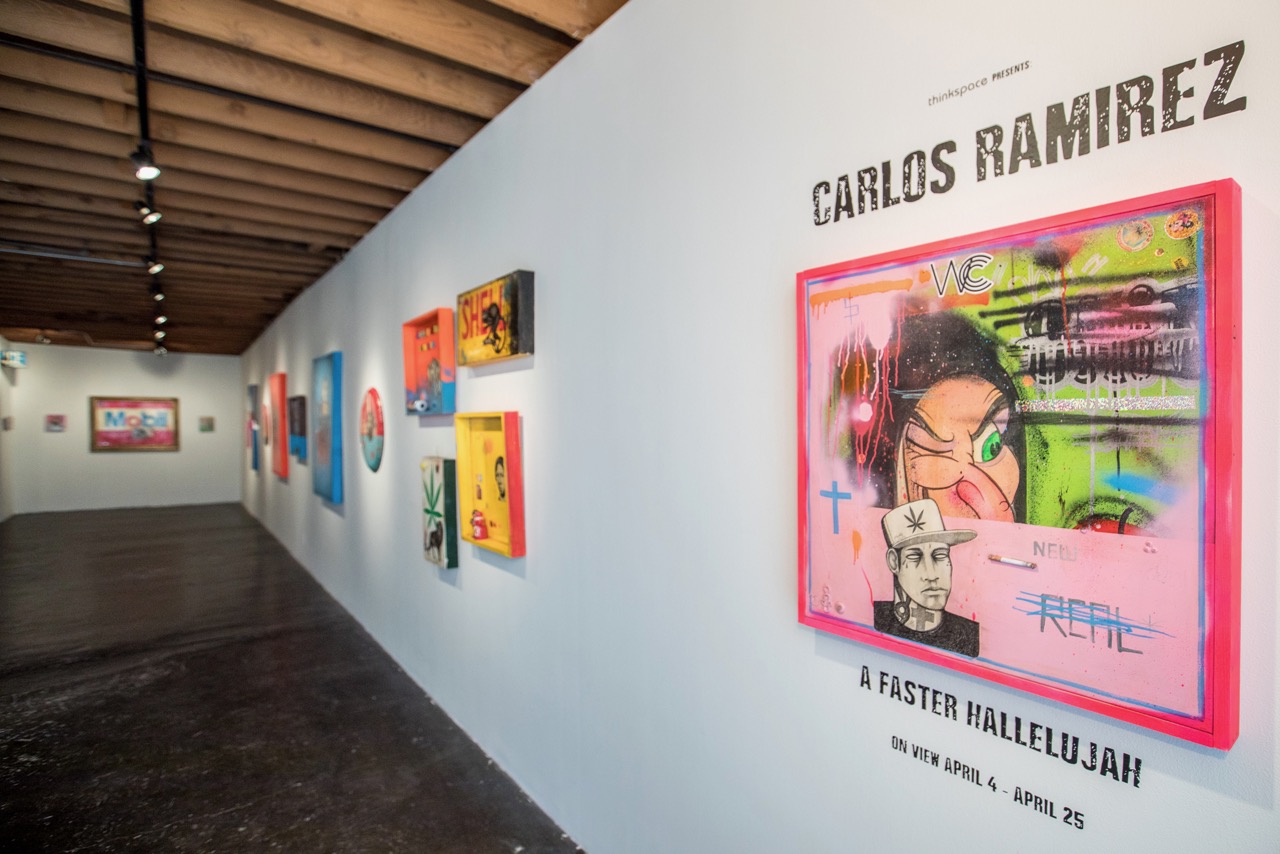 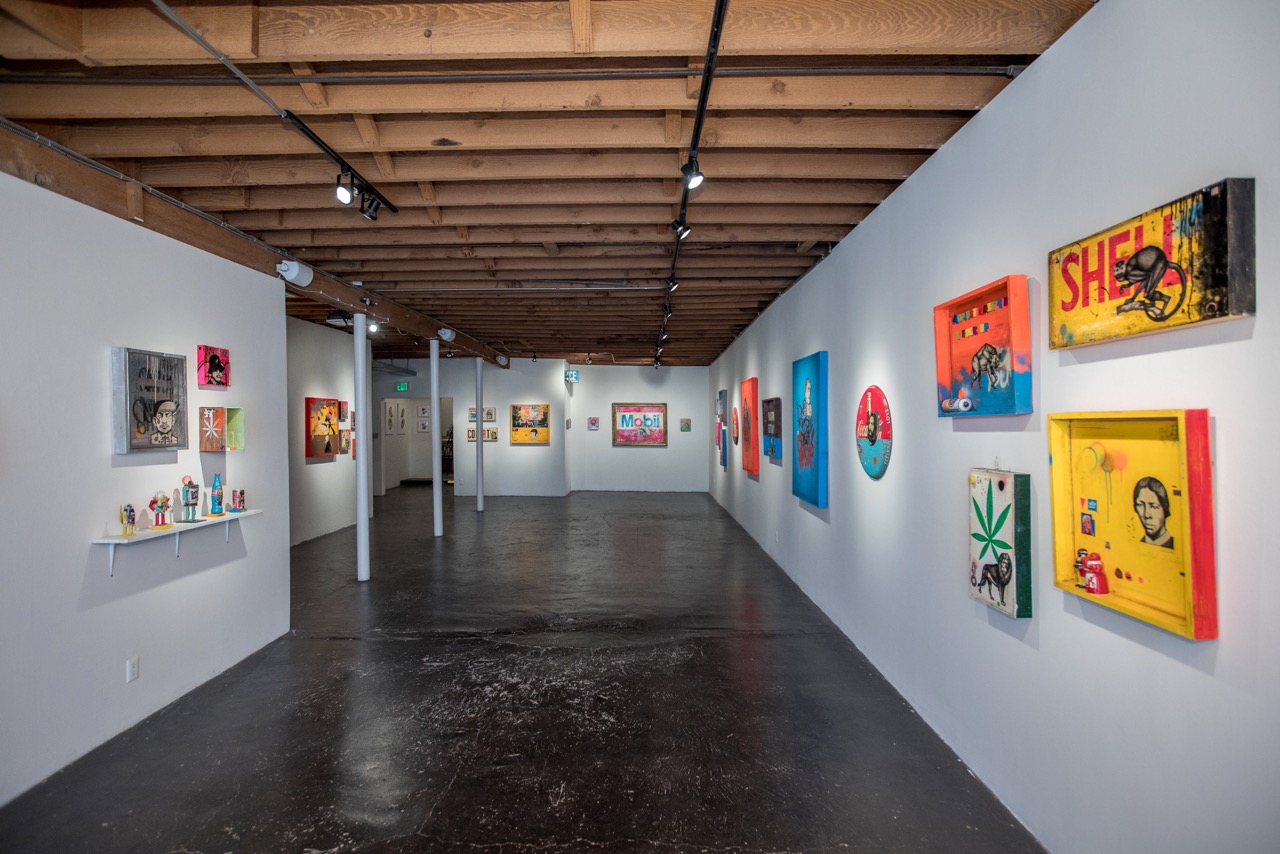 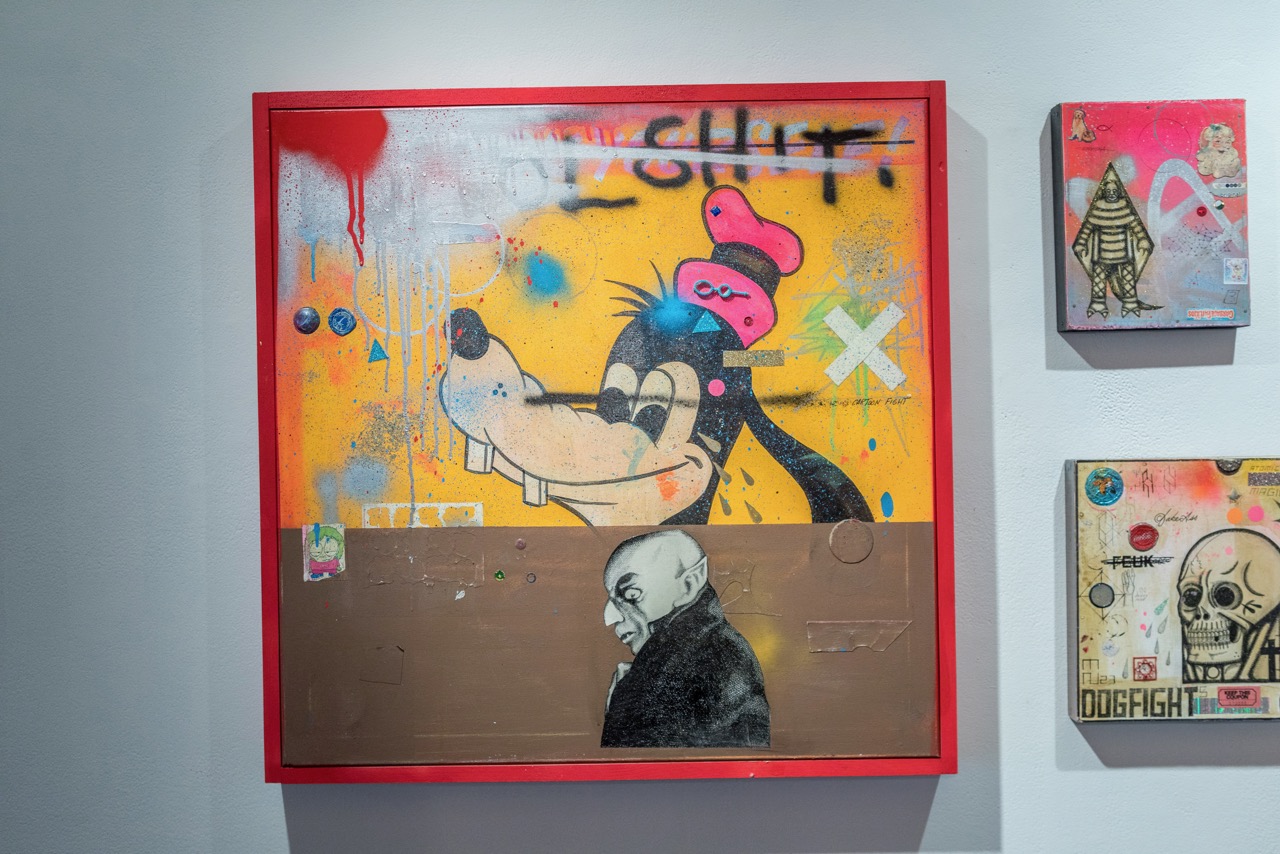