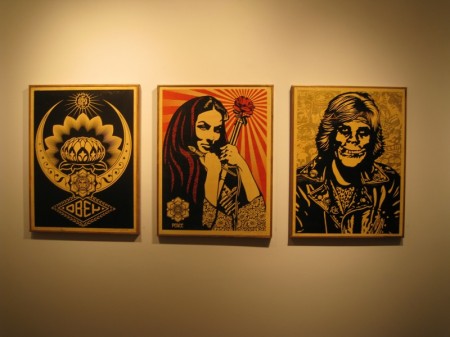 Check out all the pictures and a trailer from New Brow after the jump. 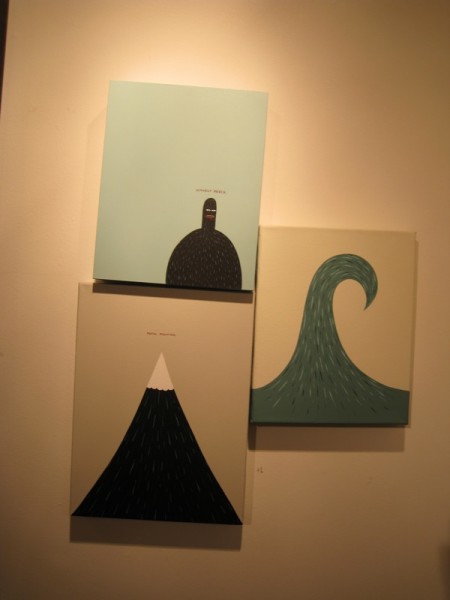 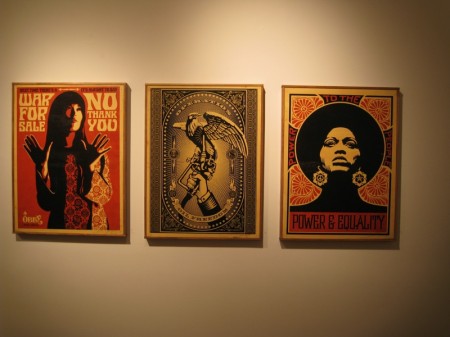 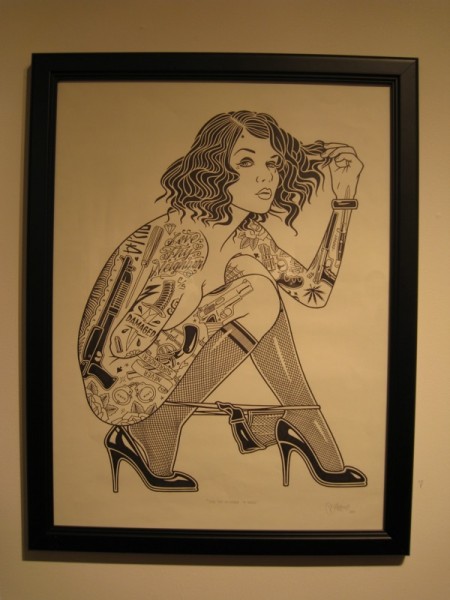 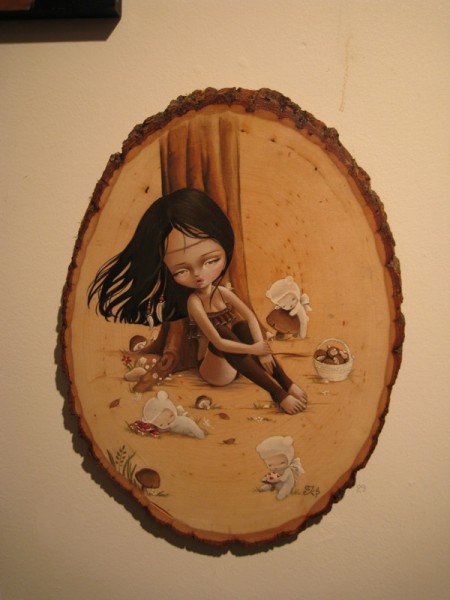 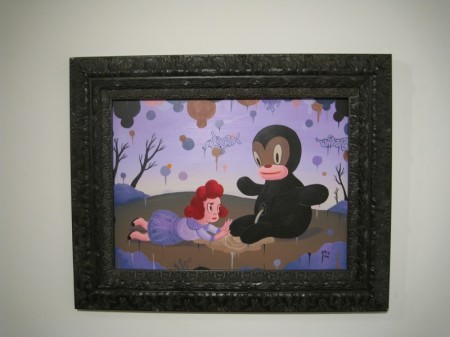 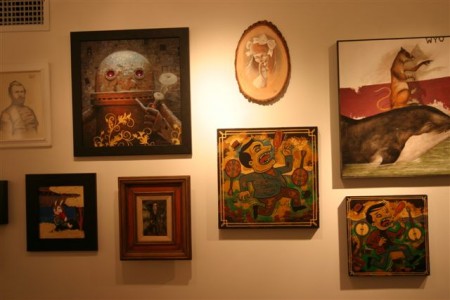 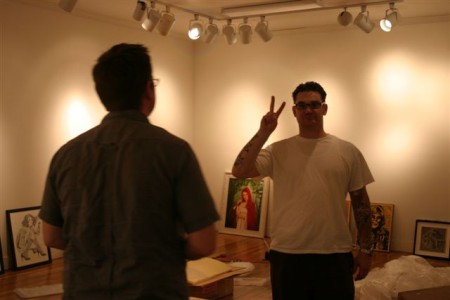 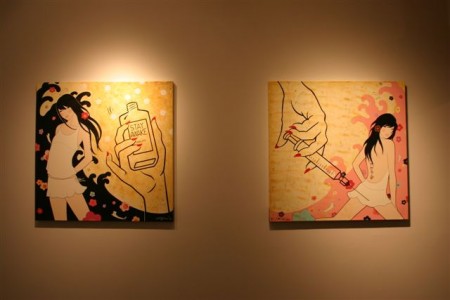 Special thanks to Mack Simpson of Mad Monkey and Shooting Gallery for the pics.