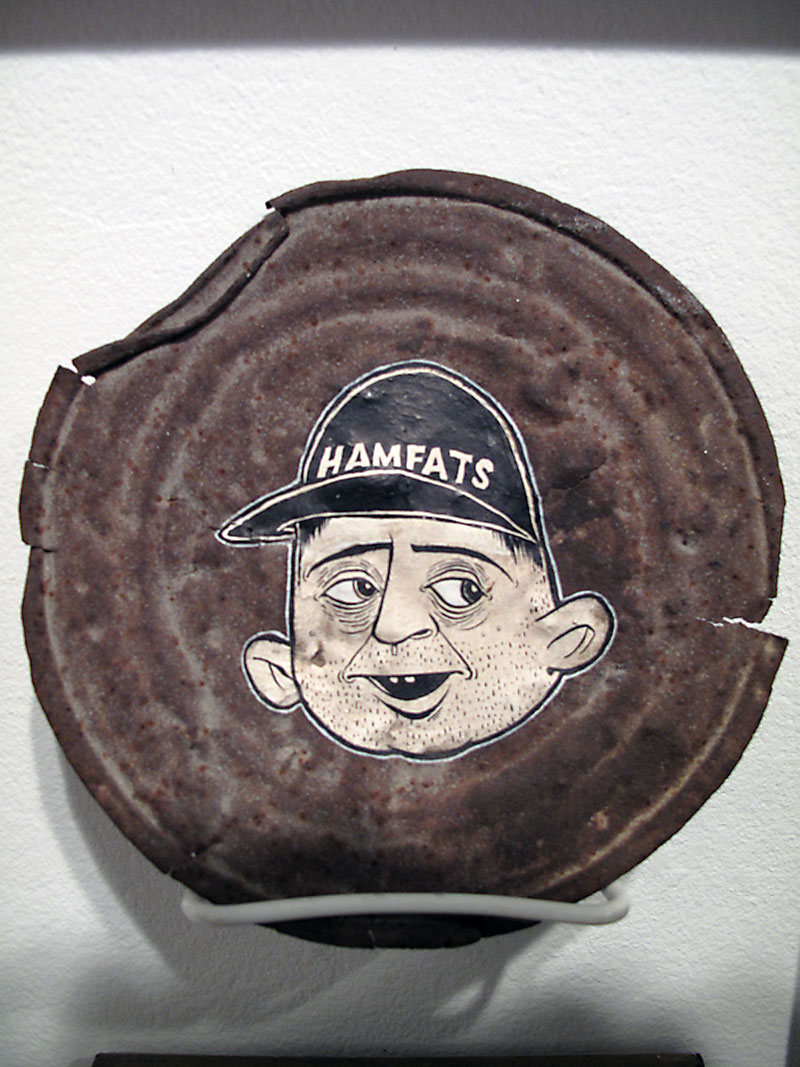 Last night, Phillips De Pury in New York City held a special preview of the lots from their Saturday sale coming up this weekend. AM loves Saturday @ Phillips because of its increased accessibility compared with other higher-end contemporary auctions, which are typically held on mid-week afternoons and evenings, making them difficult for most working people to attend. In addition, Phillips Saturday sales are known for a wide range of items, including a great selection of urban, street and other emerging art, as well as designer toys and skateboard decks.

This weekend’s Phillips sale is perhaps the best collection of urban and street art at auction to date, including pieces by Shepard Fairey, KAWS, Faile, Barry McGee and Swoon. 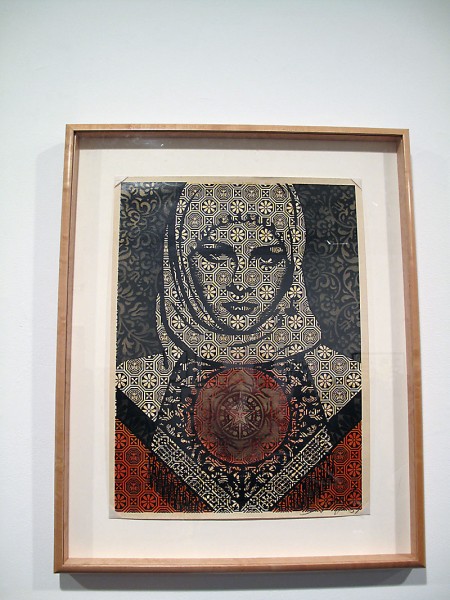 But more than that, the works included for the most part are fine, representative selections of the artists, something that hasn’t always been the case at urban and street sales. 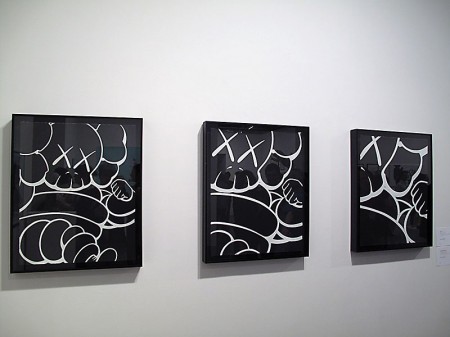 In addition, the auction includes a nice selection of works by some of AM’s favorite early and mid-career artists who have little to no auction record, such as Steve Powers, Chris Johanson, Thomas Campbell, Jim Houser, Matt Leines and the Clayton Brothers. 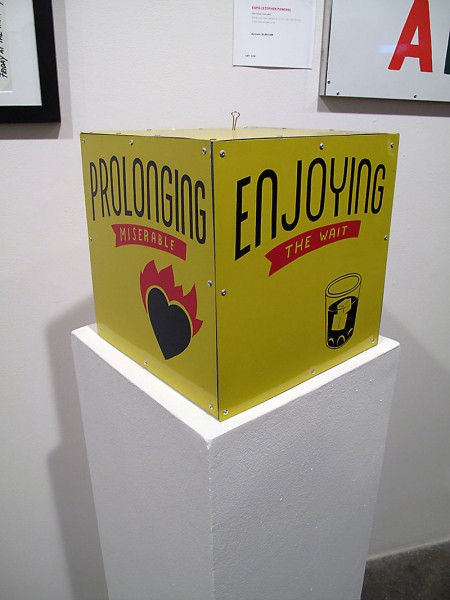 All that, plus free coffee and donuts, makes Saturday @ Phillips AM‘s top priority of the weekend.

It’ll be very interesting to see how this sale does. All in all, the estimates seem to be very reasonable, with a lot of nice pieces being estimated at or below current gallery prices for similar new works. Recent auctions results seem to suggest that even in this economic climate, collectors are out there and interested in buying top quality works for the right price.

We’ll be at Phillips to experience it in person, and will report back the interesting results next week.