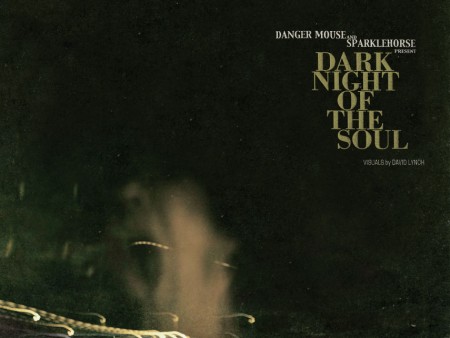 Michael Kohn Gallery is putting a nice spin on the typical show, presenting patrons with a fully immersive visual and auditory experience with “Dark Night of the Soul,” a collaboration between filmmaker and multidisciplinary talent David Lynch and musical artists Danger Mouse and Sparklehorse, a.k.a. Mark Linkous.

The show, opening tomorrow, May 30th from 5-7pm, is a two-room installation featuring fifty photographs taken by Lynch complemented by the music from Danger Mouse and Sparklehorse’s “Dark Night of the Soul” album. The album was originally supposed to be packaged with an art book including these photographs but may not be released at all due to a dispute between the musicians and EMI, their music label.

Instead, the book is now being released with a blank CD-R. Read more on this and check out the video featuring a look through the book and a sample of tracks from the album after the jump.

Info about the book and “album” release from the official store:

“This limited edition art book contains 100+ pages of original photographs by celebrated film director David Lynch. Only 5000 copies have been printed and each one is hand numbered. The book will also come with a 24″ X 36″ poster as well as a custom designed CD-R (poster comes folded).

Please note: Due to an ongoing dispute with EMI, Danger Mouse is unable to include music on the CD without fear of legal entanglement. Therefore, he has included a blank CD-R as an artifact to use however you see fit.” 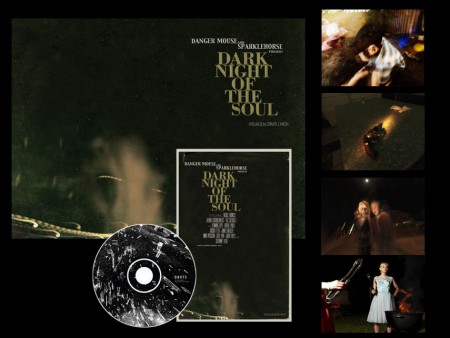