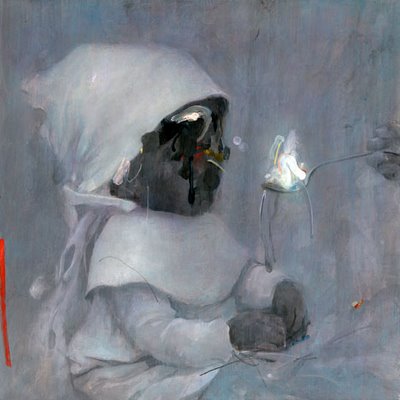 San Diego Comic-Con 2009 officially kicks off this Wednesday and there’s no shortage of art related events happening after the convention center floor shuts down. From the premiere of Mark Murphy’s “Scribble.08″ art documentary and coinciding art exhibition (from which theÂ James Jean (interviewed) piece seen above is from), to a live-painting event put on by our friends at Munky King and Hi-Fructose and much more,Â there’s no better way to relax after a long day of walking around at the Con.

Get a full overview of the best art events during Comic-Con 2009 after the jump. 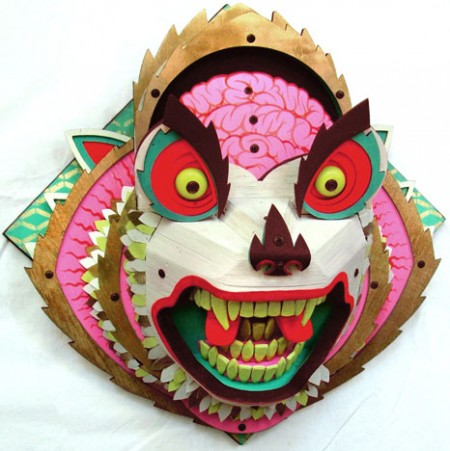 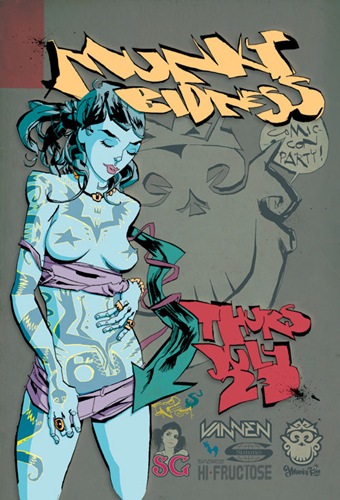 Munky King and Hi-Fructose present this event featuring live painting and music. Painting live throughout the evening are Attaboy, Buff Monster, Food One, Carlos Ramos and Chris Ryniak. To take things up a notch, Buff Monster and Food One will be painting on lovely ladies as their canvas of choice. Gift bags for the first 50 people! 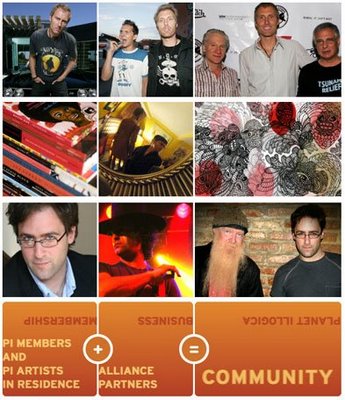 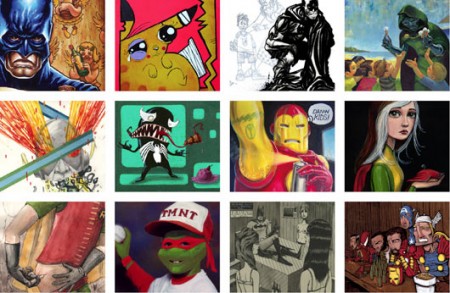