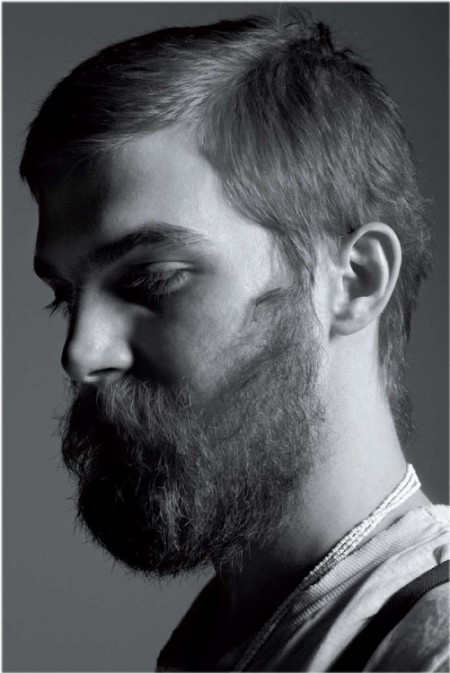 A open memorial exhibition for Dash Snow will be held in his community in New York City.Â  It could open as early as July 21 at Deitch Projects.Â  Dash’s community of friends are invited to “participate in an exhibition that would include photographs or video of Dash, works of art made for Dash or in memory of him, and a small group of works by Dash in various media.”

More information from Peres Projects after the jump.

According to Peres Projects:

We thought it would be important and helpful to have an open memorial exhibition for Dash’s community in New York City. We are asking Dash’s community of friends to participate in an exhibition that would include photographs or video of Dash; works of art made for Dash or in memory of him; a small group of works by Dash in various media (just for exhibition); and an open wall where friends or admirers from the general public could write, paint, or paste something up on the wall. The outside of the gallery will feature a large recreation by his friends of his tag.

We anticipate opening to the public as early as Tuesday, July 21 at the 76 Grand Street gallery of Deitch Projects. The show would remain on view through mid-August. If you would like to participate in this exhibition by lending or creating artworks, please contact Kathy Grayson at Deitch Projects: 212 343 7300, [email protected] We ask artists/friends who want to participate to bring artworks by the gallery beginning this Saturday, July 18th through Monday July 20th to begin installation that Tuesday. Artists are welcome to bring additional works anytime, however, that can be installed during the run of the show as well. All are welcome. Please pass this on to people you think would like to know about it