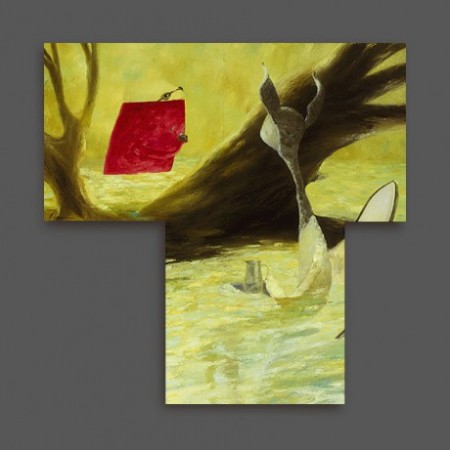 If you are in New York City this weekend, DO NOT MISS the amazing lineup of artists in Joshua Liner Gallery’s “Summer Group Show,” (previewed) many of whom are showing for the first time with Liner and debuting the goodness to come from upcoming shows.Â Some great shows going off this weekend, so get out and support your local art scene.

The full overview of the onslaught of art after the jump. 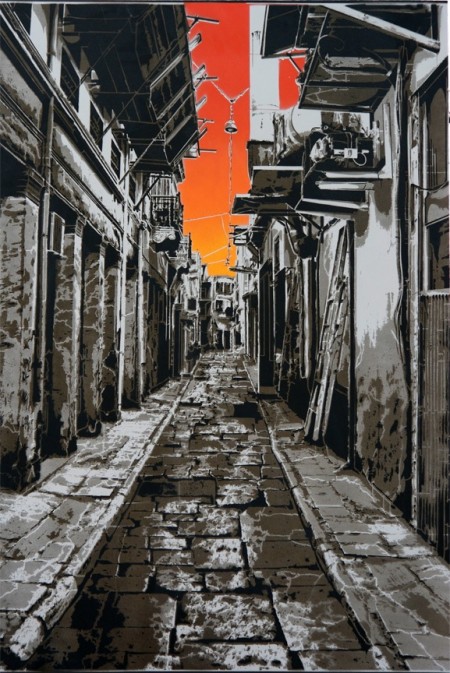 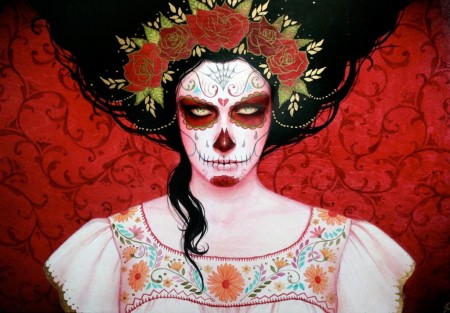 Fri, August 14th 7-10PM
1:AM Gallery
1000 Howard St., San Francisco / 415.861.5089
Attaboy, also known as Daniel Seifert and co-founder of Hi-Fructose magazine, presents â€œAntidote,â€ his first solo exhibition in SF since 2001. The show will include recent works that represent a swarm of his latest art in unlikely mediums. His imagination has been carved out by intricate detailed stencil paintings on plastic that project shadows, hyper-unrealistic color pencil drawings, hand painted resin cast sculptures, and an infestation of fungus style paintings.
(On view through September 5th) 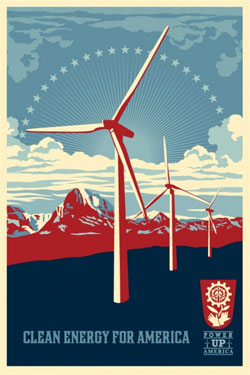 Fri, August 14th 7-10PM
The Warhol Museum (Directly across from)
117 Sandusky Street, Pittsburgh
MoveOn.org, OBEY Giant, Netroots Nation invite you to a special party to commemorate the unveiling of a new outdoor installation by Shepard Fairey – “Clean Energy for America.” 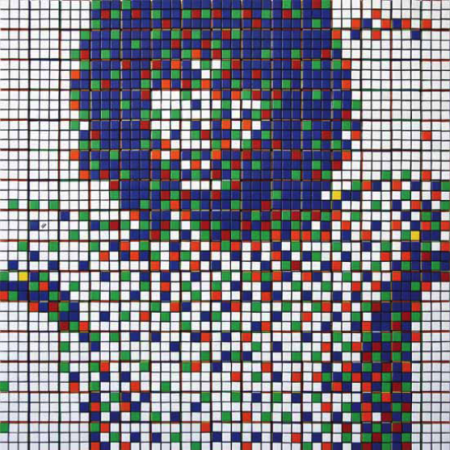 Thu, August 13th 6PM
Pure Evil Gallery
108 Leonard St., London / 020.7729.2866
Pure Evil presents his first London solo show in two years at his Pure Evil Gallery in Leonard Street. The exhibition features a series of 5 American Landscape Paintings and a series of Lost Innocence paintings upstairs. In the basement of the Pure Evil Gallery the show steps up a notch. Take a trip inside the dark mind of Pure Evil . A kaleidoscopic journey through his psyche-delic headspace where images collide to create an eclectic world of original artworks with a dark gallows humour.

Fri, August 14th
Lazarides (Rathbone Place)
11 Rathbone Place, London / 207.636.5443
“Low Fidelity,” an exhibition of all new works by Invader. Low Fidelity will feature all new works from the series Rubikcubism. Using the famous 80â€™s puzzle gameâ€™s cubes as pixels, the artist has recreated album covers by rock bands such as the Velvet Underground, The Cure, Roxy Music, David Bowie and Michael Jackson. In addition to these classic images as well as a selection of sculptures and original works on paper, Invader has taken the pixelated image one-step further crafting his very own “barcodes”. These abstract works are only discernable with the aid of a mobile phone digital camera, the image from which is then â€˜decodedâ€™ into a text message.
(On view through September 17th) 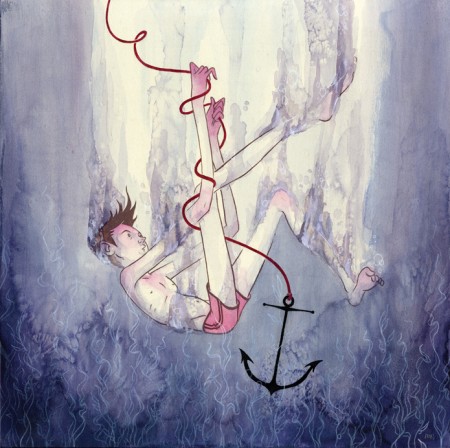 Fri, August 14th
Show & Tell Gallery
1161 Dundas St. West, Toronto
“The Kids Are Alright” an exhibition showcasing the work from a selection of young artists that have recently graduated or are still attending art school. This international exhibition includes artists from Los Angeles, New York, Toronto, London and hail from some of the top art schools in the world including Otis, Art Center, Sheridan Institute, RISD and Parsons. Participating artists will have new work at each of the five gallery exhibitions. The tour will premiere at T and P Fine Art (Philadelphia, PA) and make its way to Subtext (San Diego, CA), Black Maria Gallery (Los Angeles, CA), Show & Tell Gallery (Toronto, Canada) and finally stop at London Miles Gallery (London, UK).
(On view through September 6th)

As always, please be sure to check outÂ Sour Harvest for a more in-depth look at additional events taking place in the Los Angeles new contemporary art scene.