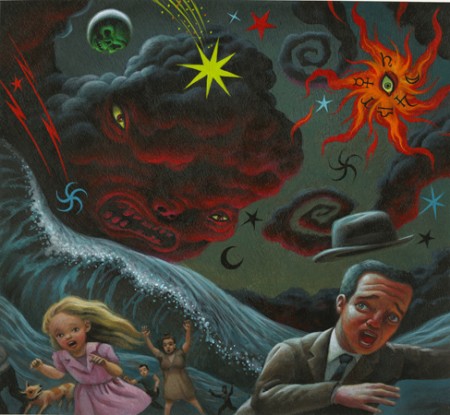 Mark Ryden - End Of The World

The annual BLAB! Show returns to Copro Gallery and brings with it the usual lineup of heavy hitters. Big news is that Mark Ryden will be exhibiting an older 10×11″ illustration-based work in the show, which can be yours for $33k. For those not familiar with the greatness that is BLAB!, find outÂ more here about this fantastic annual publication which is coming up on issue #19.

There is a TON going on around the world this weekend, with San Francisco and Los Angeles leading the charge. Get out and support the arts. Check out the full spread of goodness after the jump. 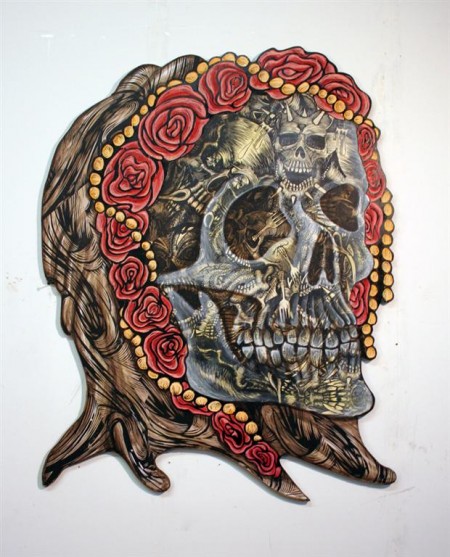 Sun, August 9th 10AM-1PM
Disneyland (signing at the Main Street Cinema)
A special meet, greet, and signing with Shag to celebrate the release of his â€œHaunted Mansionâ€ inspired artwork and limited edition products created in commemoration of the 40th Anniversary of the Haunted Mansion at Disneyland 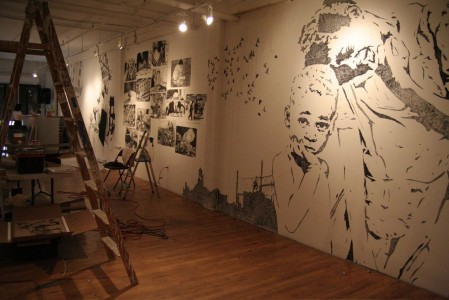 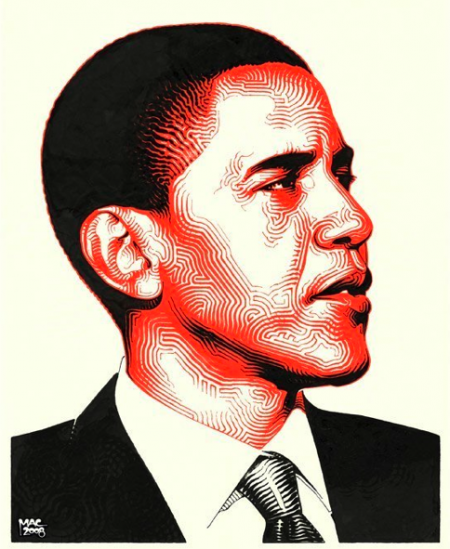 Thu, August 6th
Jack Fischer Gallery
49 Geary, Suite 418, San Francisco / 415.956.1178 “Bunker Underground,” the first U.S. solo show from German painter Moki. If you aren’t familiar with her work, there is an excellent interview with her over at Erratic Phenomena which you can read here
(On view through September 19th) 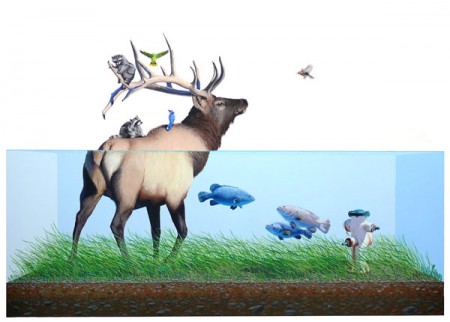 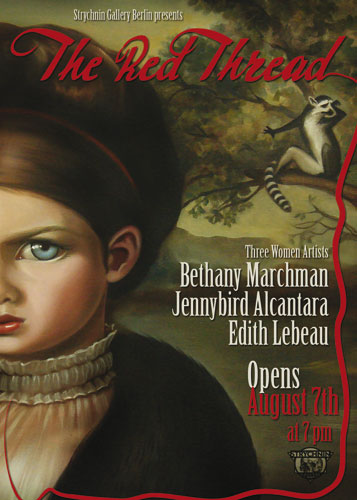 Please be sure to check out Sour Harvest for a more in-depth look at additional events taking place in the Los Angeles new contemporary art scene.