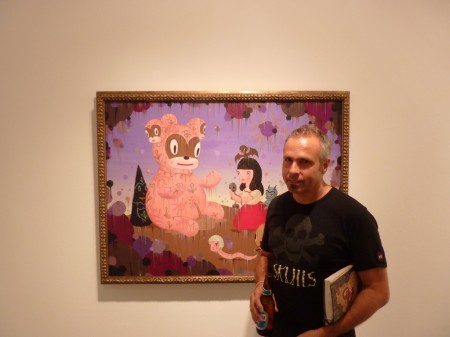 Friday night, AM had the pleasure of attending the preview opening of two shows at the Jonathan LeVine Gallery. In the front was the “True Self” group show curated by Gary Baseman (previewed), in which an impressive selection of artists, including James Jean, James Marshall and Ron English, were asked to submit work that they felt represented “their true passion or obsession.” 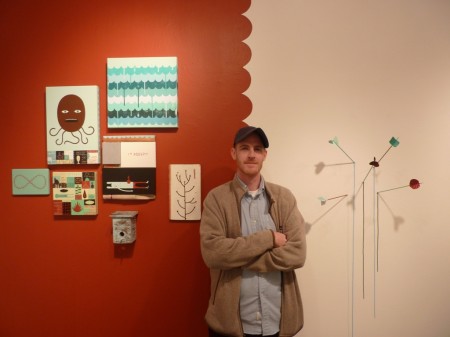 In the second gallery was a solo show by Jim Houser, entitled “Make Room for the Emptiness.” Houser combines and recombines characters, symbols and words into a uniquely personal language that he uses to communicate his inner-most ideas and emotions. “Emptiness” consists of a site-specific installation of grouped paintings, sculptures and murals. It also incorporates instrumental music composed and recorded by Houser, played through a sculptural stack of amplifiers.

See all the images from the openings, after the jump. 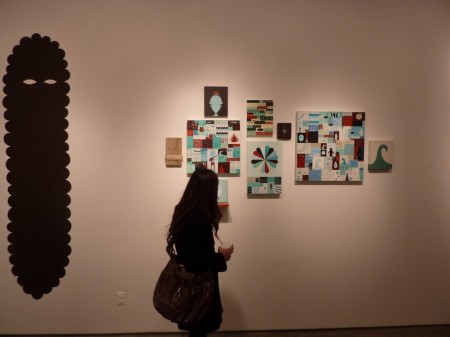 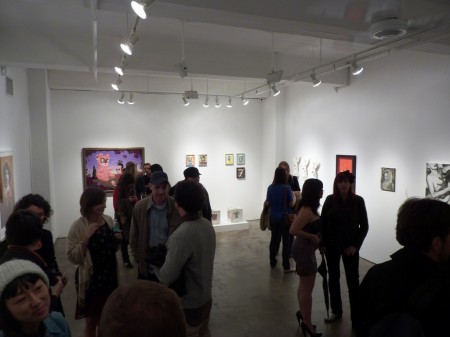 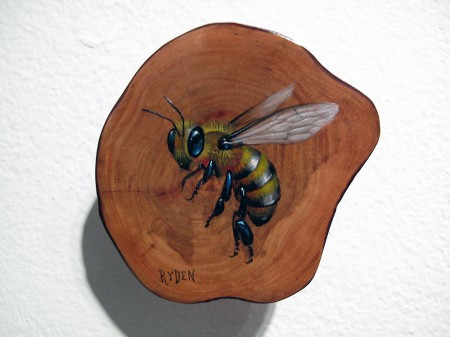 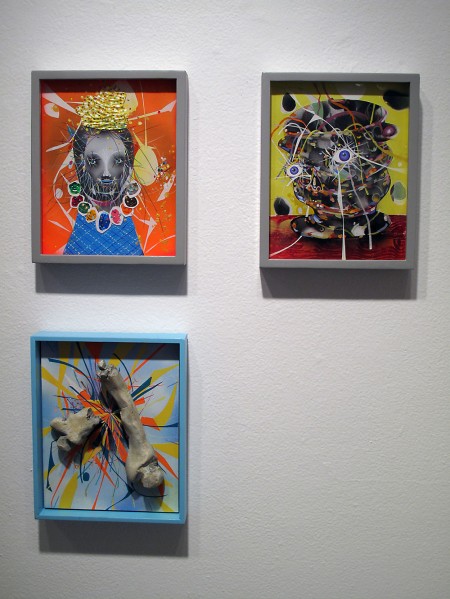 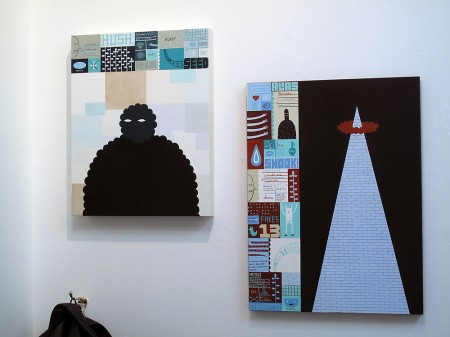 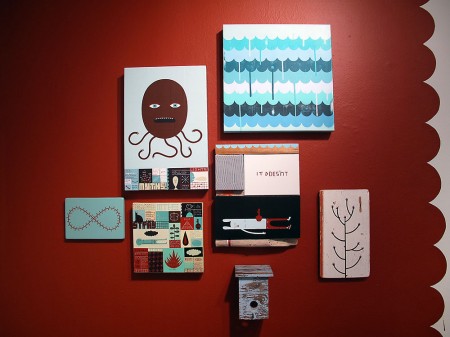 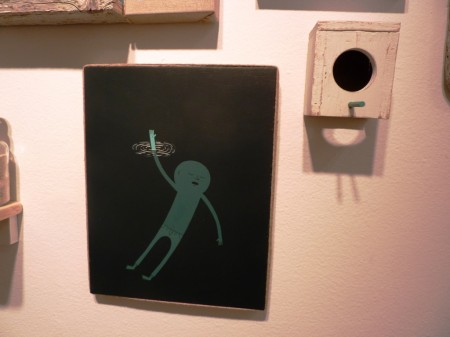 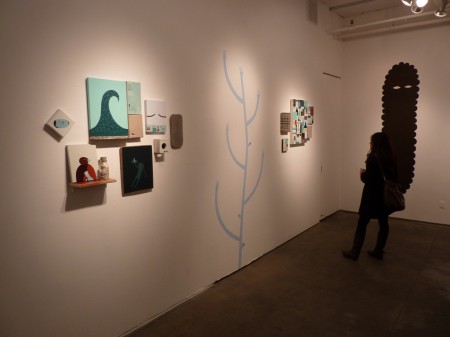 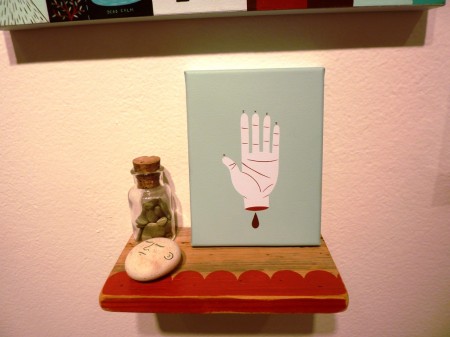 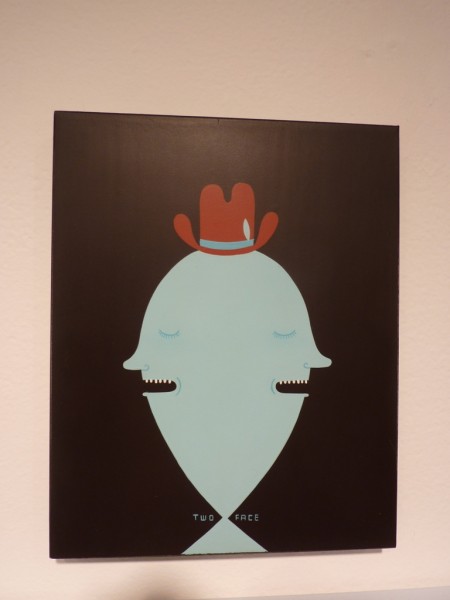 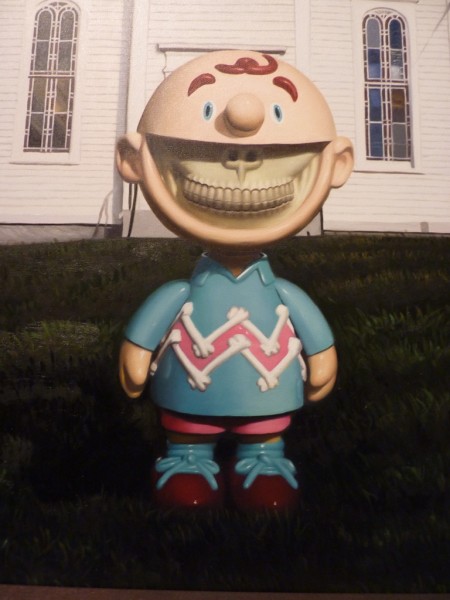 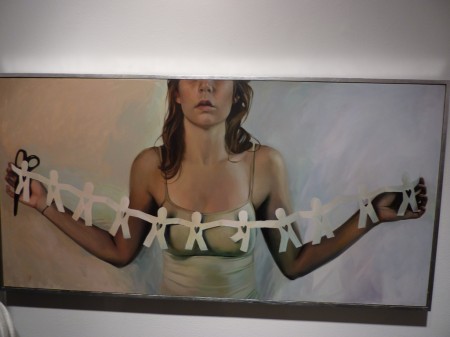 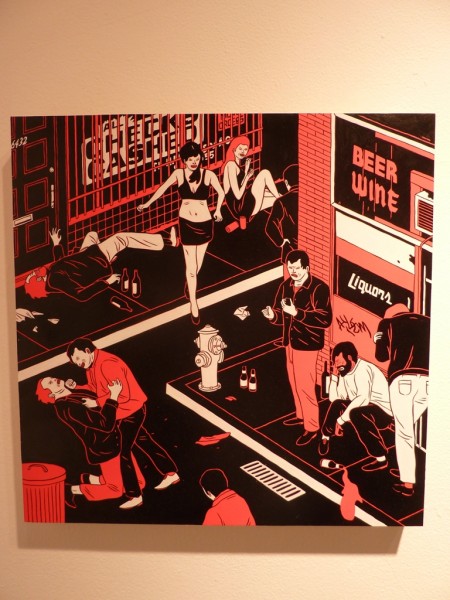 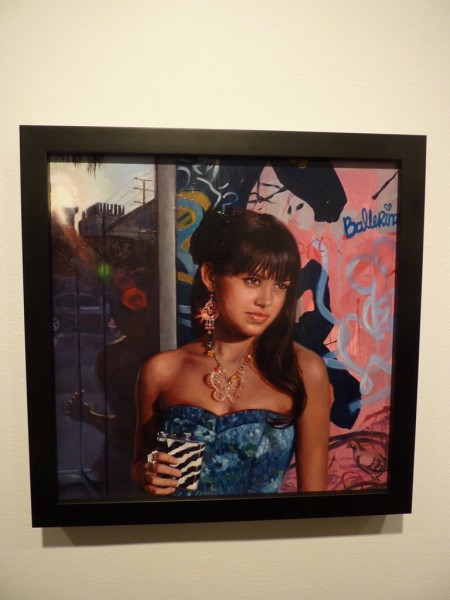 Reminds us of somone we know... 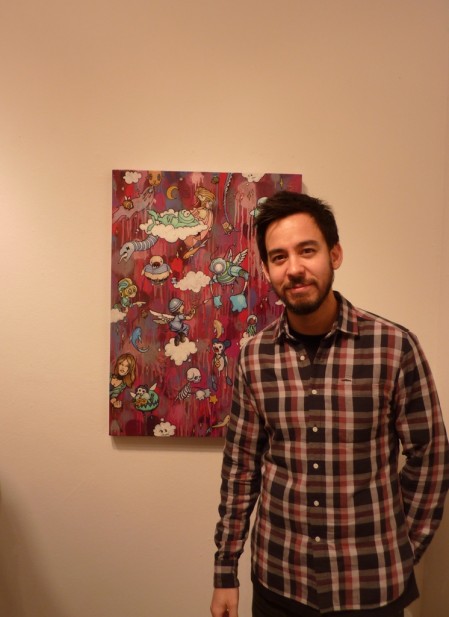 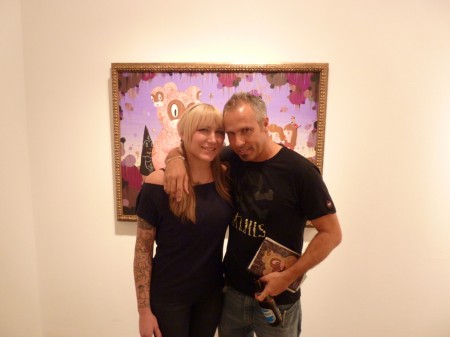 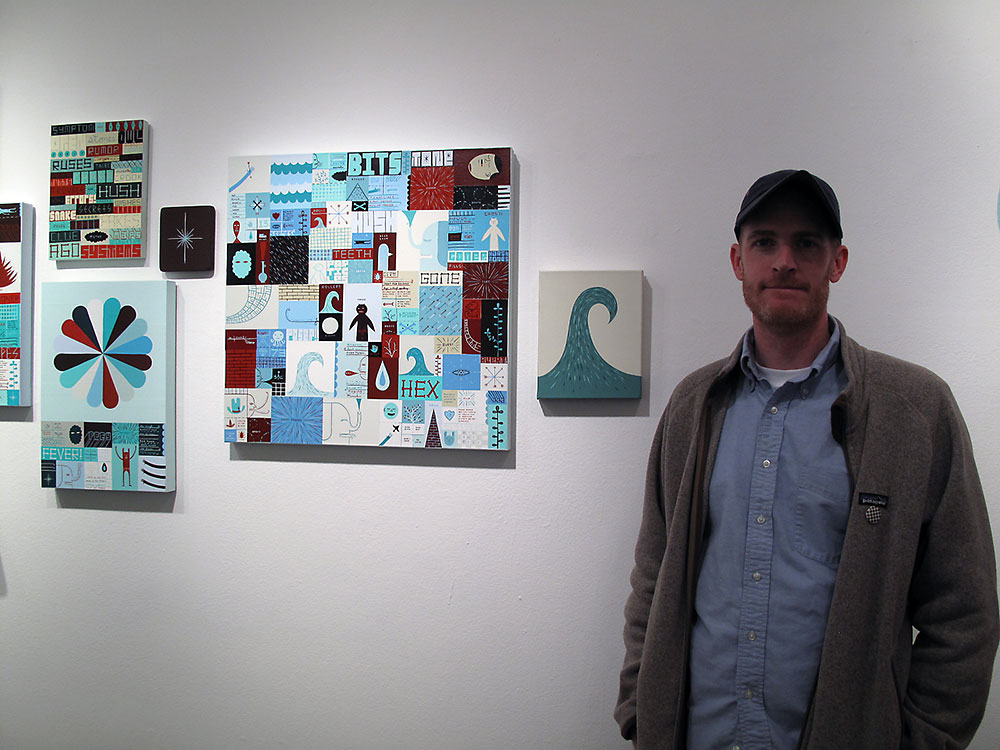 Reminds us of somone we know…