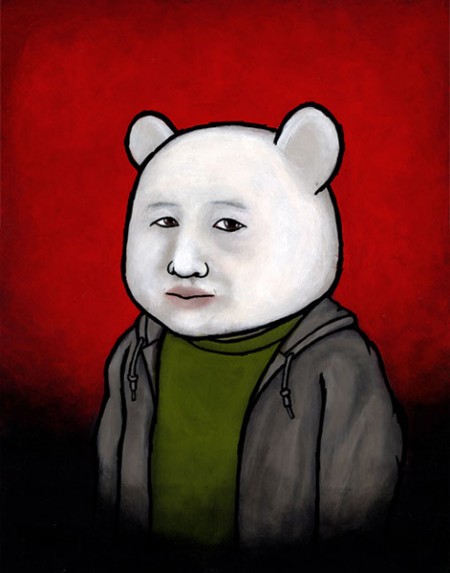 BT alumniÂ Gary Baseman (interviewed) is curating a fabulous group show at Jonathan LeVine Gallery this Saturday (Oct. 24th). Aptly named “True Self”, the show encourages each artist to look deep inside themselves and create an image which they feel represents their own passion or obsession.

Check out a preview of the show after the jump. 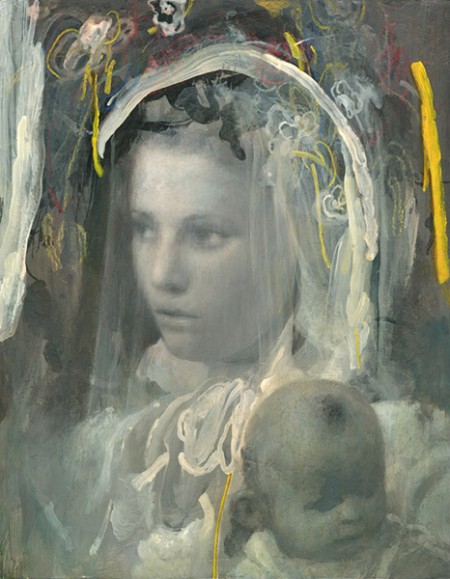