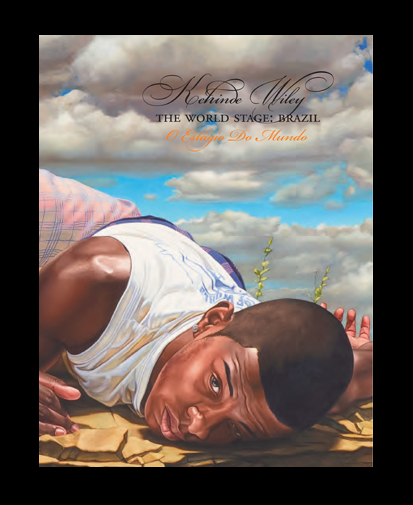 You may remember when we covered Kehinde Wiley’s show at Roberts & Tilton back in April.  Well, the gallery has now released “The World Stage: Brazil” book, a 22 paintings from when Wiley was in the South American country looking for subjects for his signature portraiture.  Also, be on the lookout for the January issue of Juxtapoz where Wiley scored the cover.