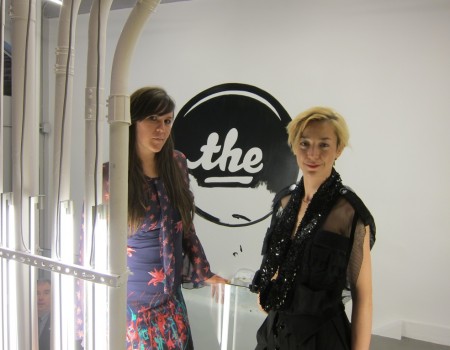 Earlier last week we gave you a sneak preview of the gallery space that is likely to contend as the heir apparent to the famed Deitch Projects. On Saturday night “The Hole” officially opened its doors for it’s anticipated inaugural show “Not Quite Open for Business”. As the titled indicated the launch had a flair all it’s own with many fresh but “not quite finished” creations that matched the crispy new space.

Launching in the heart of Soho between Prince and Spring, it seemed as though many of the New York art scene made appearances to support the two former directors (Kathy Grayson & Meghan Coleman) of Jeffery Deitch’s iconic gallery. 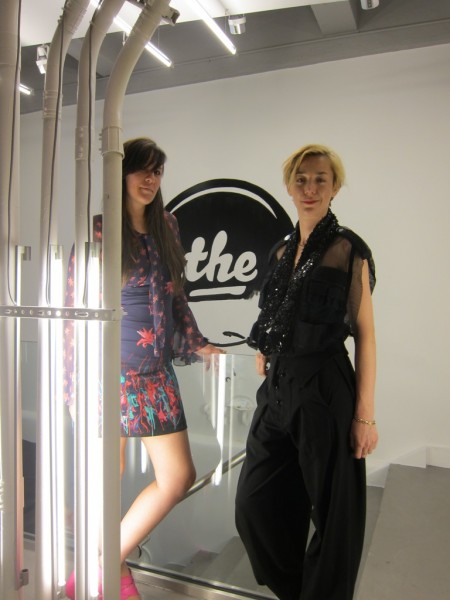 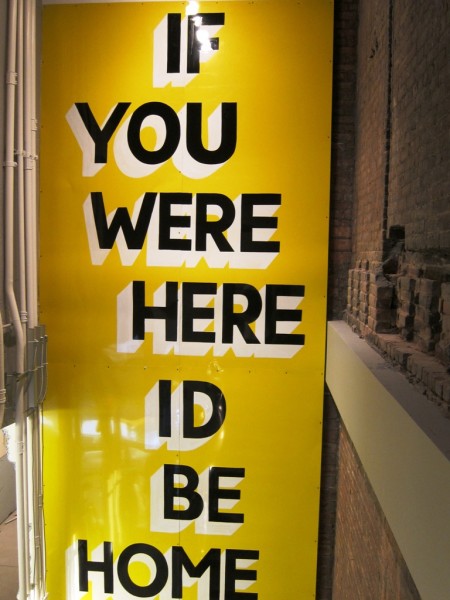 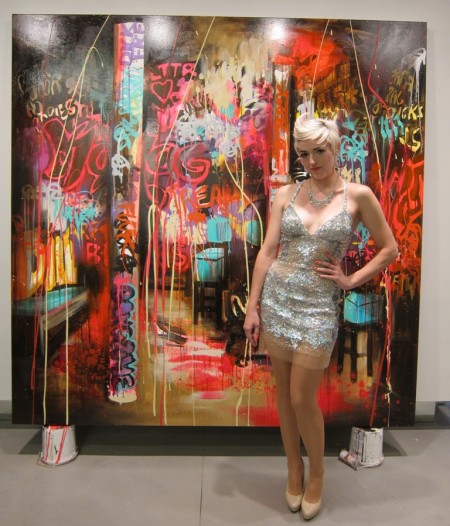 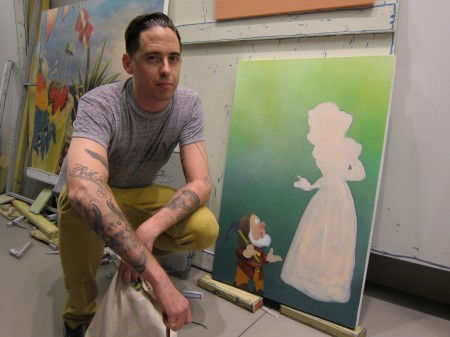 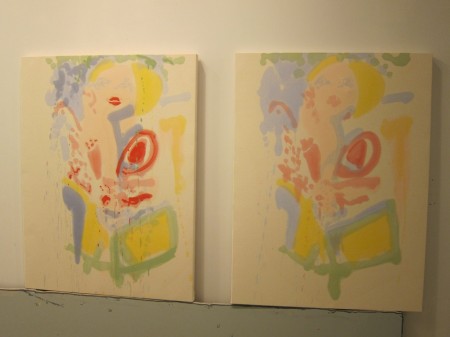 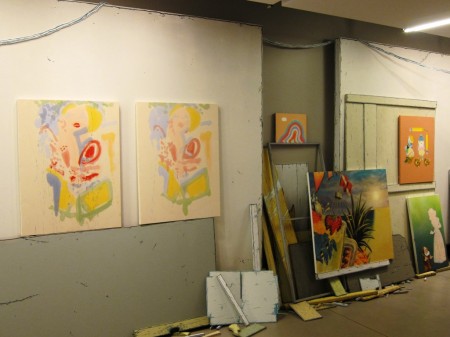 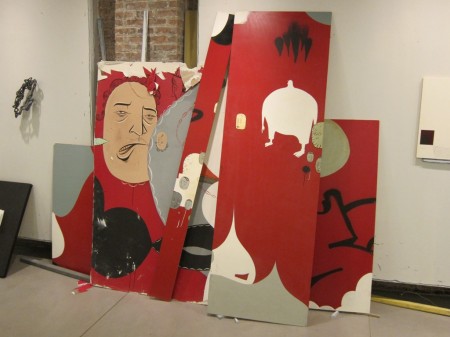 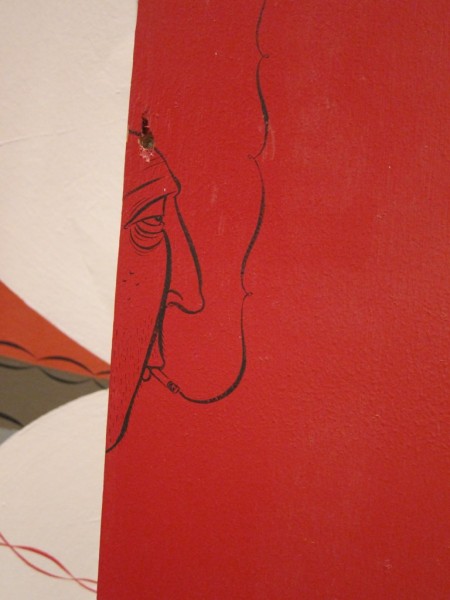 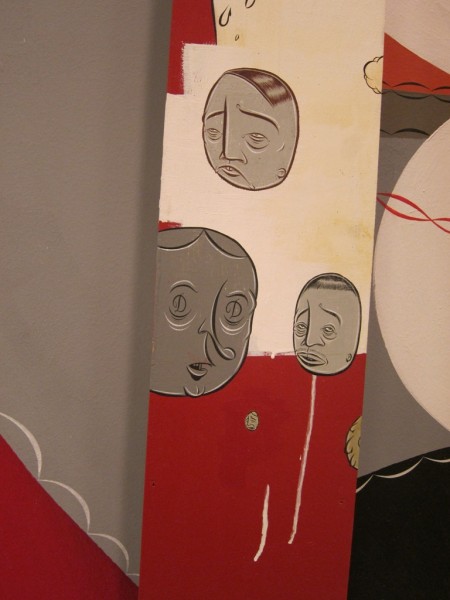 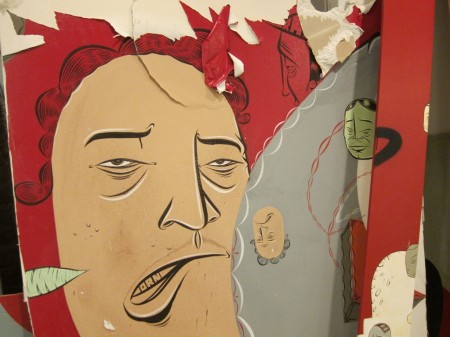 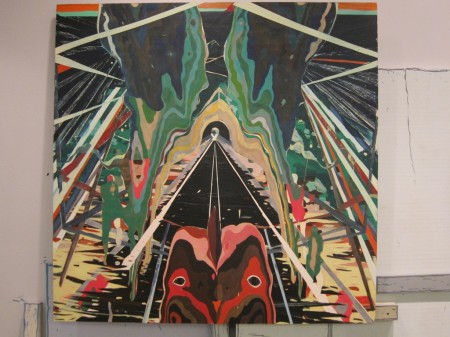 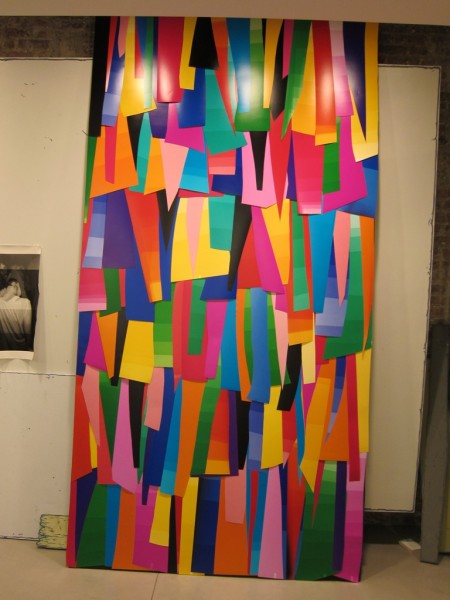 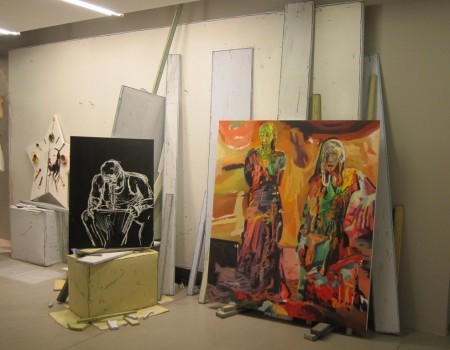 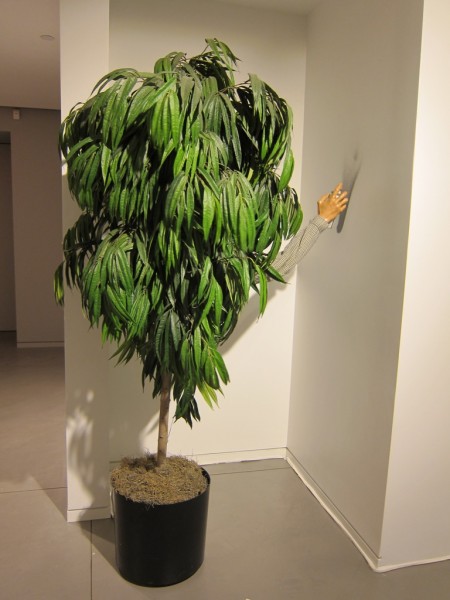 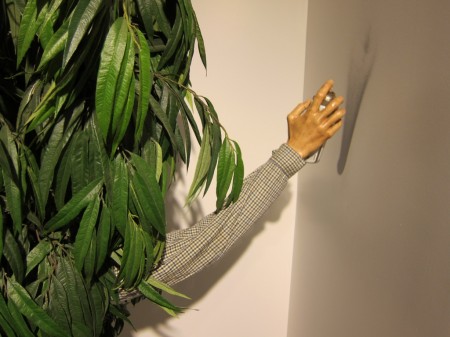 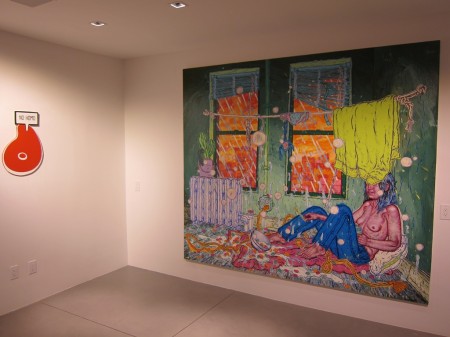 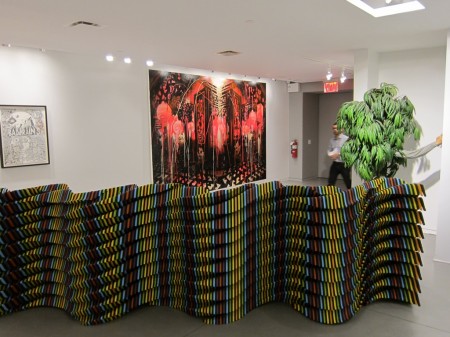 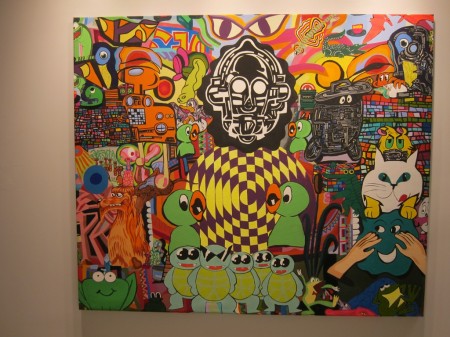 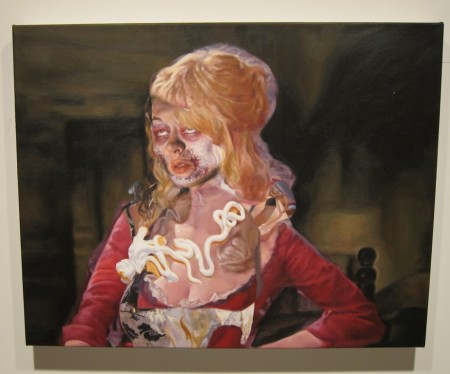 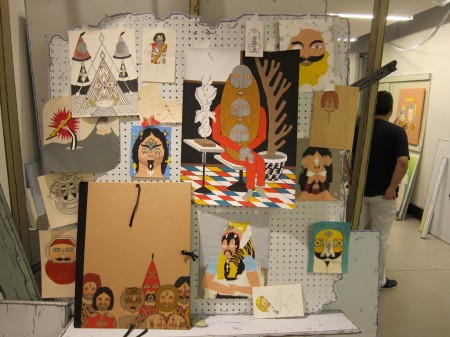 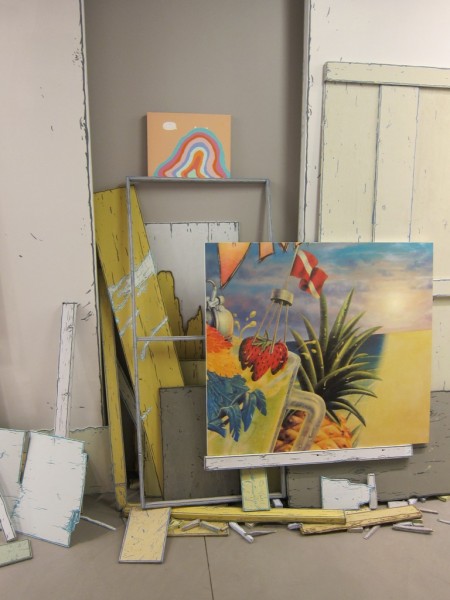 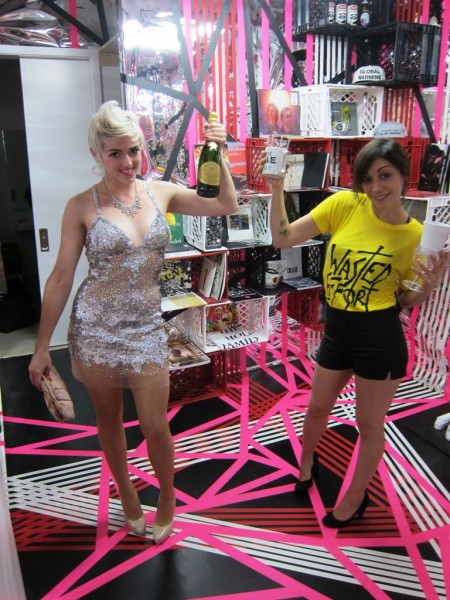 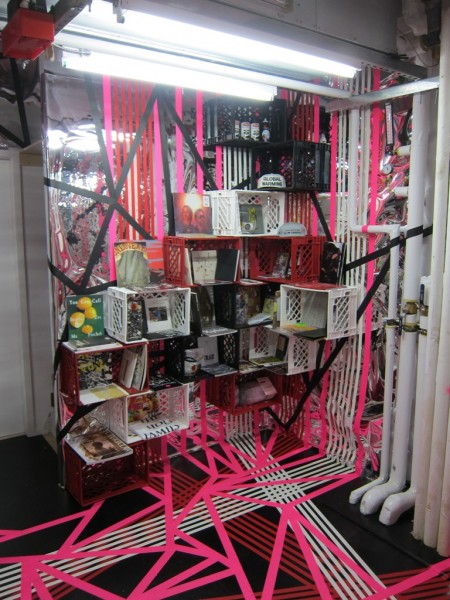 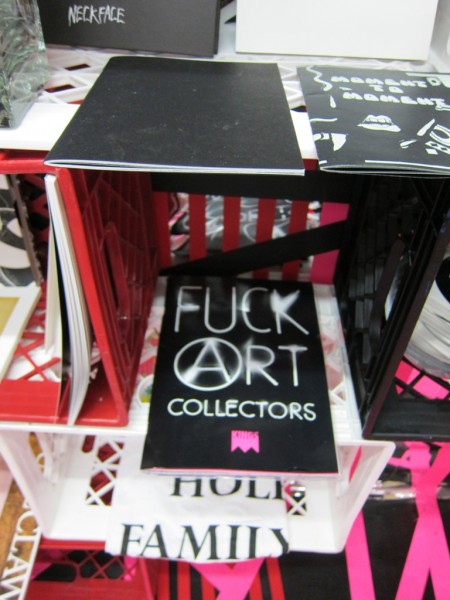 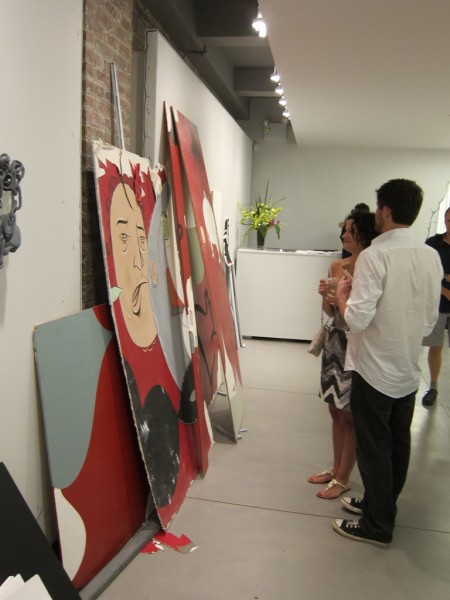 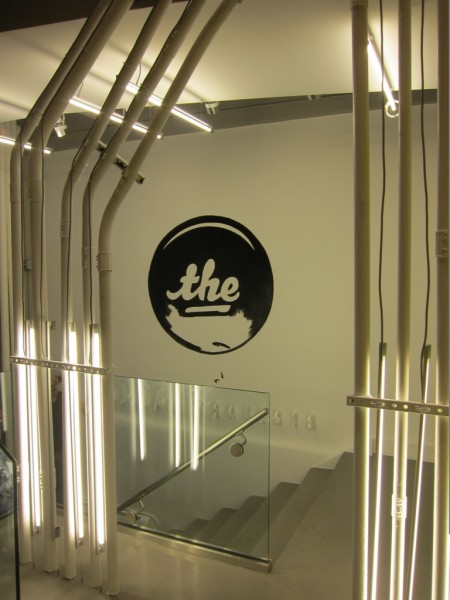 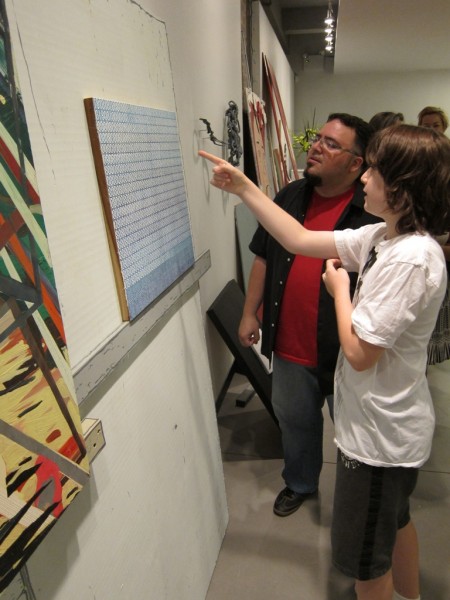 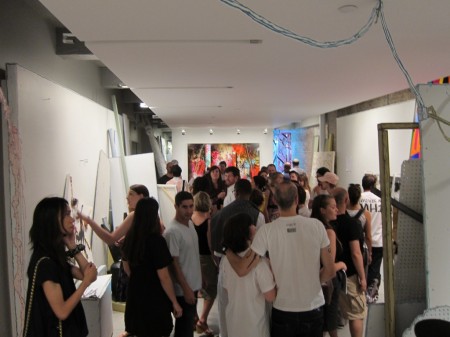 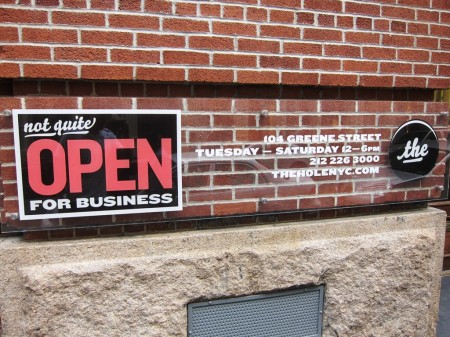