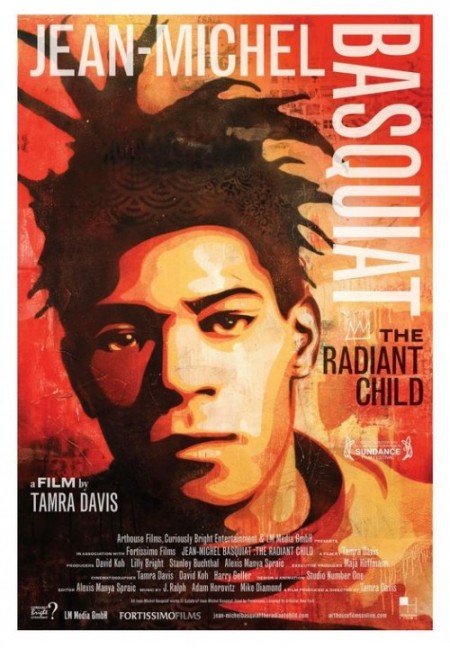 The film we heard first heard whispers of at Art Basel Miami last year is finally ready for its Los Angeles release tonight. Billed as the definitive documentary on Jean-Michel Basquiat, “The Radiant Child” (trailer) was filmed by close friend Tamra Davis before his untimely death in 1988 after which she stored the footage away for almost 20 years. There will be some special guests for some of the initial screenings, details after the jump…