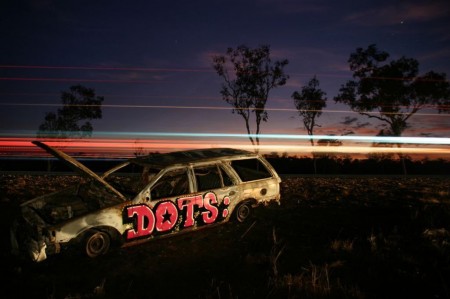 Ever dream of being a movie producer? Well, now’s your chance!

The Burning Candy crew – Cept, Cyclops, Dscreet, Gold Peg, LLB, Mighty Mo, Rowdy (interviewed), SweetToof and James Jessop are making a film called “Dots”, which follows each of the artists on their travels around the world as they visit the cultures they have found inspiration from. In order to fund the film, BC have kept it strictly DIY, and are releasing a limited edition box-set of nine prints. Each box-set gives the owner a co-producer credit on the movie, and will also give the owner a 0.05% share of the profits from the movie for the next 10 years. We’re not sure what that may amount to, as math was never one of AM’s strongpoints, but at the very least, you will be helping get the production off the ground, plus it sounds like something cool to tell your future generations….

Take a look at a short trailer, find out about the different journeys the artists will take, and also check some images of the box set after the jump.

Here’s a little background on the Burning Candy members, and what each artist plans to do for their section of the film:

Cyclops is a complicated chap. He recently visited India to learn more about his inspiration, the great Indian street sign. While there, he discussed how a life of self-destructive behaviour has had a positive impact on his motivation as an artist today.

Cept’s work features the cosmos, comic books and echoes of the intergalactic eternity. He is off to Tokyo to explore a culture of robots and a society that has fully embraced its vision of the future. 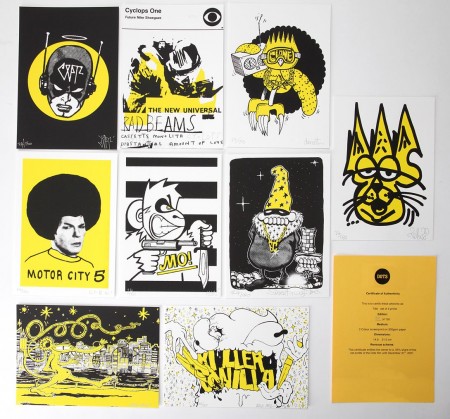 Dscreet likes painting owls, deeply symbolic creatures in many cultures. In Ancient Greece, they were the sign of wisdom and were featured on the ancient coinage of the mega-rich, all-powerful empire. Today the Greek economy has crumbled, but the graffiti scene is alive and prospering. Dscreet will spread his own owls over the remnants of the empire.

LLB is heavily influenced by propaganda imagery from the Cold War. He is going to head to Russia to explore the influence of the Cold War on graffiti and its political ramifications. 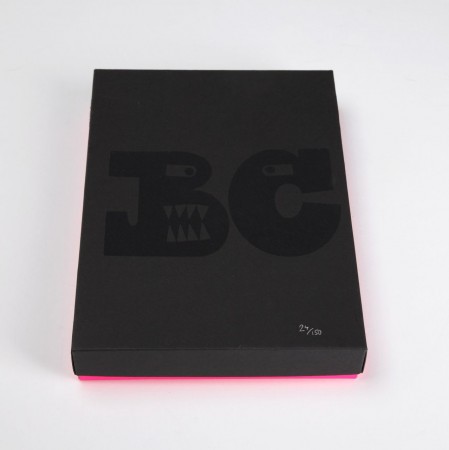 Monkey & Peg are big into climbing walls. A major part of their inspiration is the Brazilian based movement ‘Pixacao’; Pixadores specialise in painting murals in utterly impossible high places. Mo and Peg intend to travel to Brazil to meet the Pixacao and give them a run for their money.

Rowdy likes to paint crocodiles on enormous boulders and dump them in public places. He is off to the Australian outback to meet the Aboriginal people whose ancestors were the originators of the art form of painting on rocks. 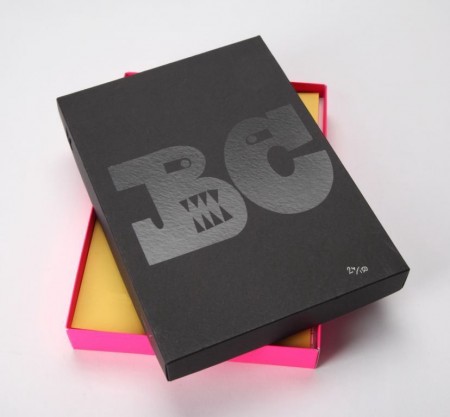 Sweet Toof’s cheerfully macabre work is heavily inspired by the Mexican Day of the Dead. He plans to visit Mexico to learn more about the Mexicans’ unique take on death and its influence on his life.

James Jessop is a New York graffiti addict, his life and art have depended on it ever since he stole graffiti bible Subway Art from a shop aged 13. Now in his thirties, he’s heading to New York to explore the subways and meet his heroes – the godfathers of the modern graffiti scene. 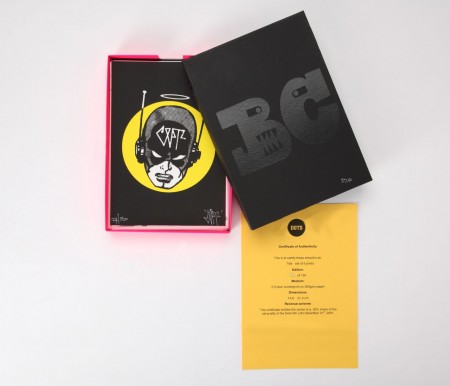 You can buy your box set and get some instant movie producer kudos here, and if you’re not feeling quite so Hollywood today, you can support the cause either by buying BC artwork, or a “Dots” t-shirt here.