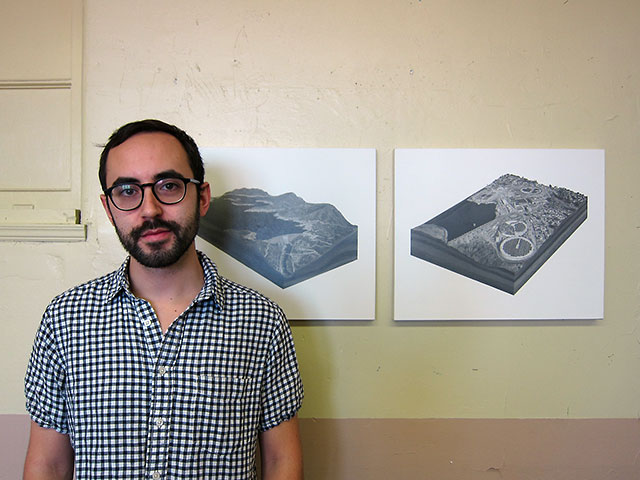 Brooklyn-based artist Pete Watts was nice enough to invite AM to come by his Greenpoint studio recently to check out what he’s been working on as of late. We first had the pleasure of seeing the Rhode Island School of Design graduate’s work at Joshua Liner Gallery’s 2010 summer group show (covered), and were certainly impressed by the intricately detailed graphite-drawn environments. Watts obsessively researches interesting natural and man-made structures, and then unifies specific aspects of each into images that are at once architectural, geological and artistic. Several of his new works slated for a two-person show opening December 2 at Rabbit Hole Gallery are much larger in size then those we had previously seen, which only makes the level 0f detail and imagination put into them even that much more impressive.

See all the images from Watts studio, after the jump. 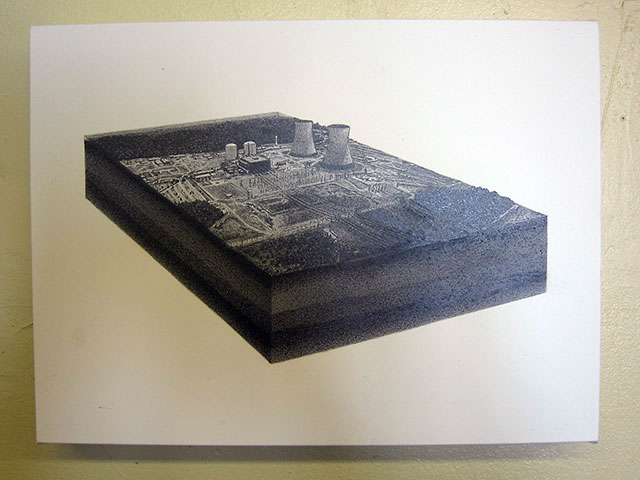 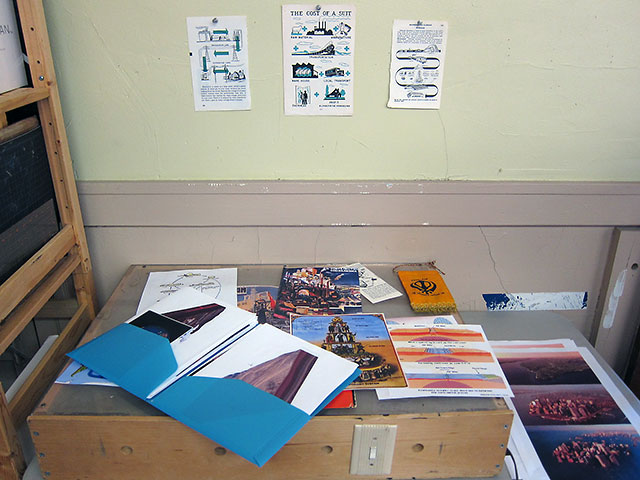 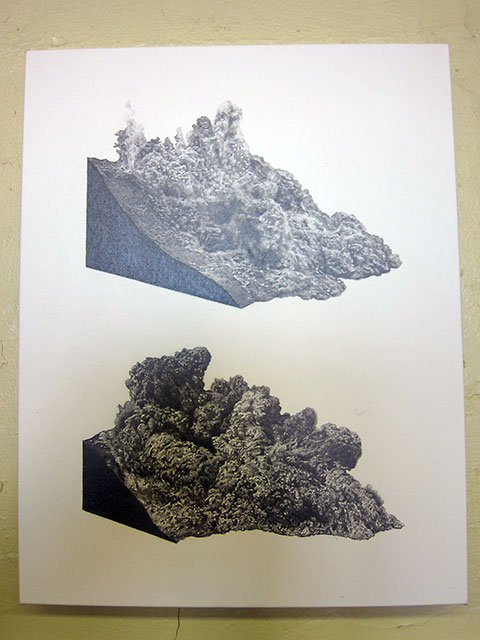