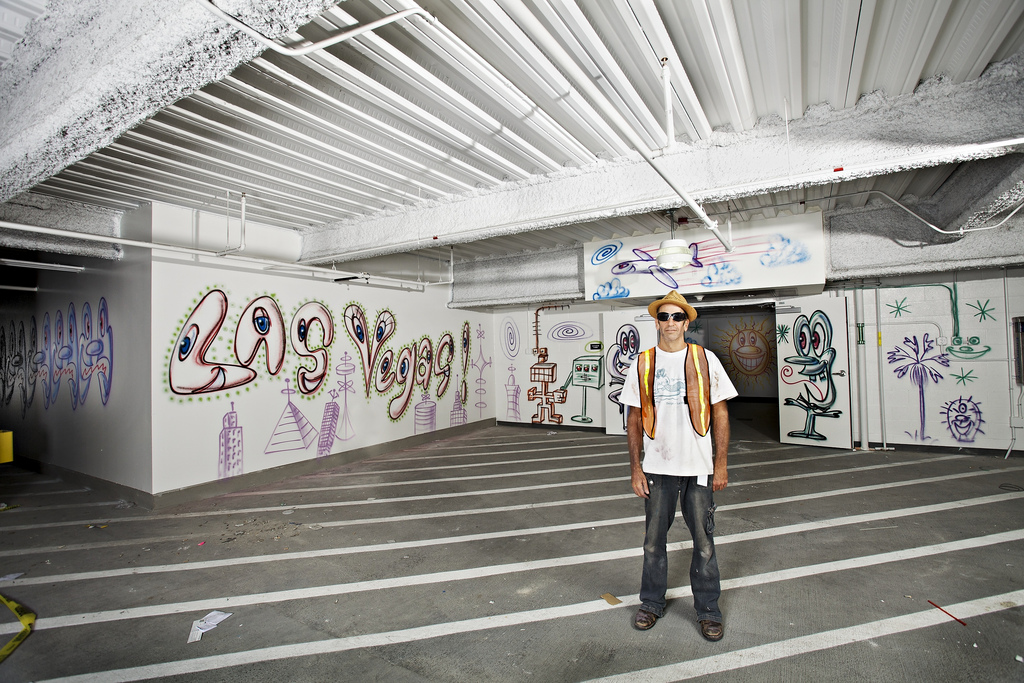 In a project reminiscent of the old parking structure at the LACMA (now demolished), the Cosmopolitan of Las Vegas has commissioned several artists to christen each level of their parking garage with their signature imagery. The new hotel, which you may recognize from their recent commercial with “Just the Right Amount of Wrong”, now has permanent murals, entitled widely as “WALLWORKS”, from Kenny Scharf, Retna, Shepard Fairey, and Shinique Smith.

We have not even told you about the inside of the hotel as it sounds like there are other artists involved like Kris Kuksi, but for now, take a look at all the pics after the jump… 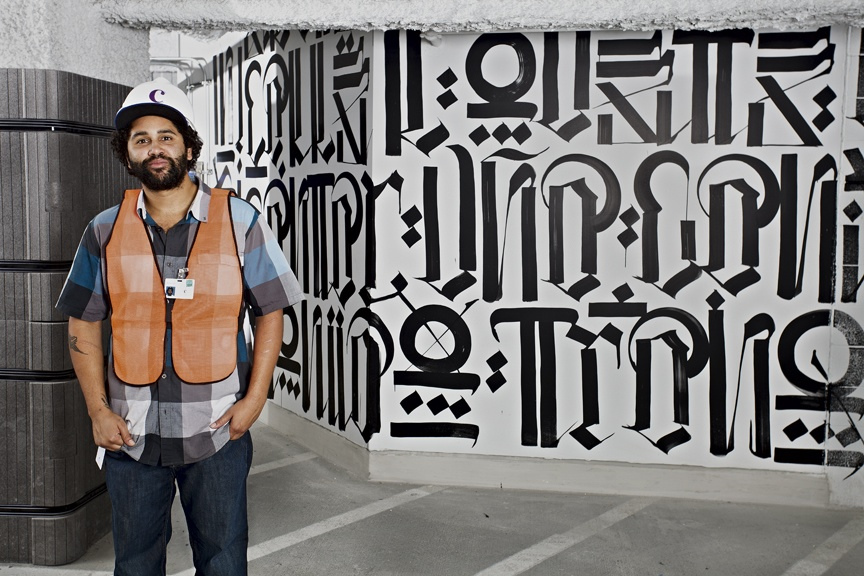 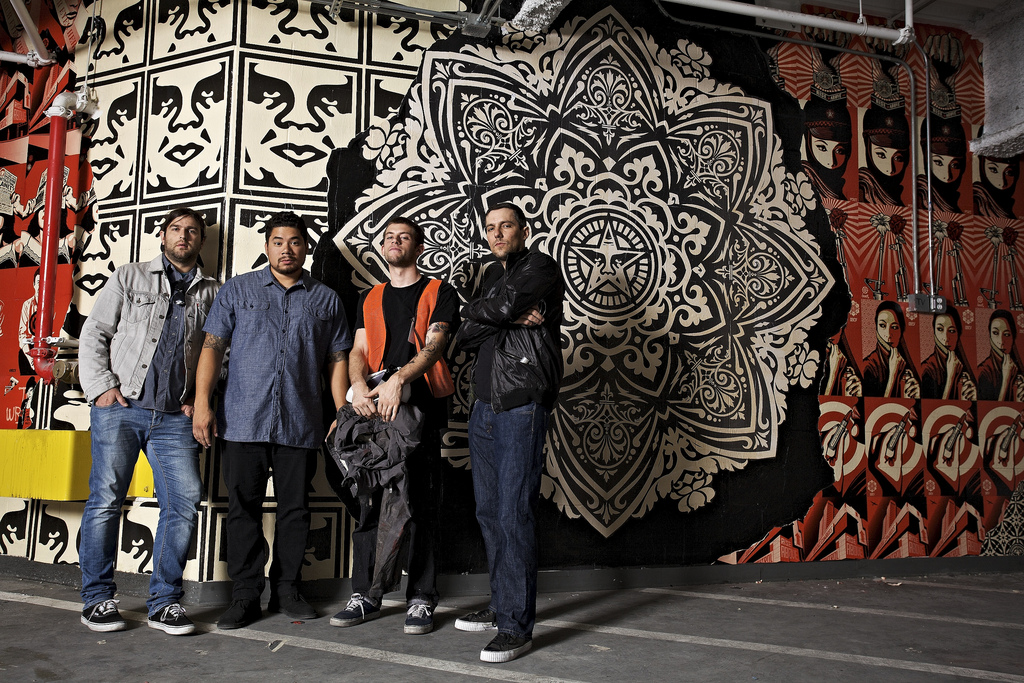 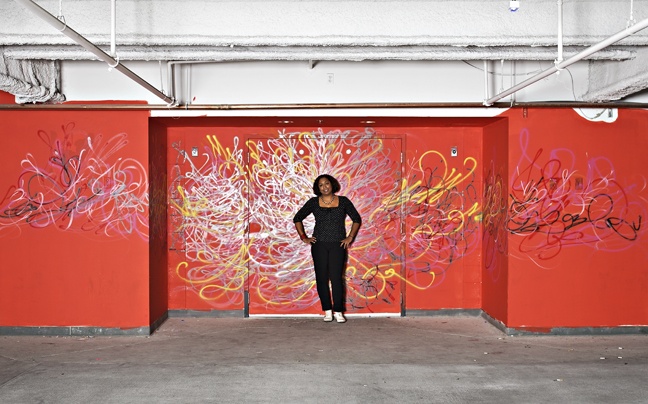 Photos via The Cosmopolitan of Las Vegas.