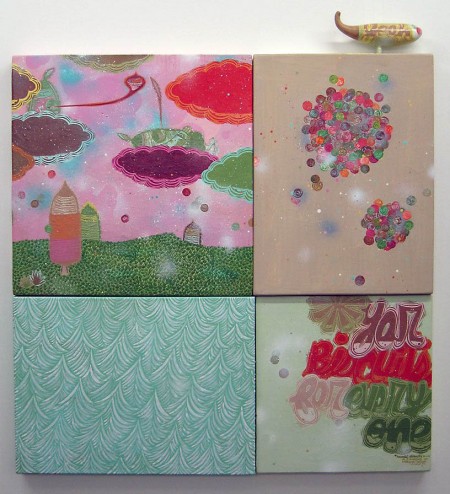 The last fair we attended while in Switzerland was Volta6, and although it was way across town from Art Basel (covered, part 1 and 2) and Scope (covered), in a somewhat industrial part of the city, we were glad we made the trek. Unlike VoltaNY (covered), Volta6 was not focused on single-artist booths, so the smaller fair offered visitors a large range of interesting emerging artists. 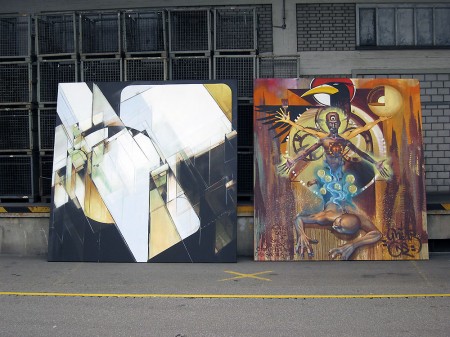 Kofie and Mear One

Upon arriving at Volta6, even before entering the fair, we were greeted by several large-scale canvases by LA street artists Kofie, Mear One, and El Mac and Retna. The project entitled Vox Humana, curated by Bryson Strauss and presented by LA Art Machine and Rivera & Rivera Gallery, was a live painting event that was part of Volta Uncovered. For the span of the fair, Volta visitors had the rare opportunity to witness these talented artists working, similar to how they would on the streets. 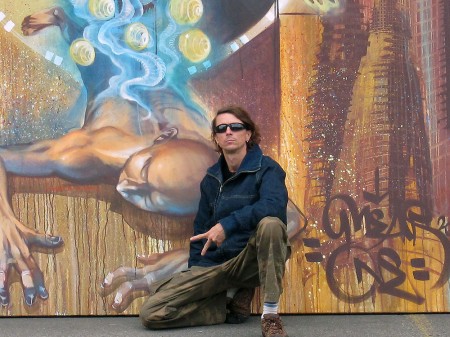 Mear One in front of his painting 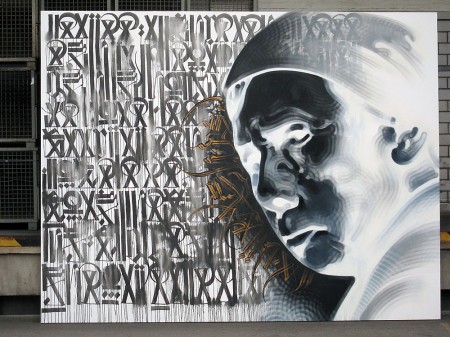 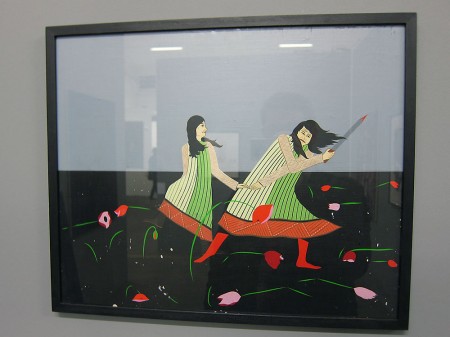 Inside the fair, we were equally impressed by the selection of galleries and artists, some we were familiar with, some not. Kavi Gupta Gallery of Chicago and Berlin had some really nice new works by Clare Rojas, who recently opened a show with partner Barry McGee at California’s Bolinas Museum (covered). 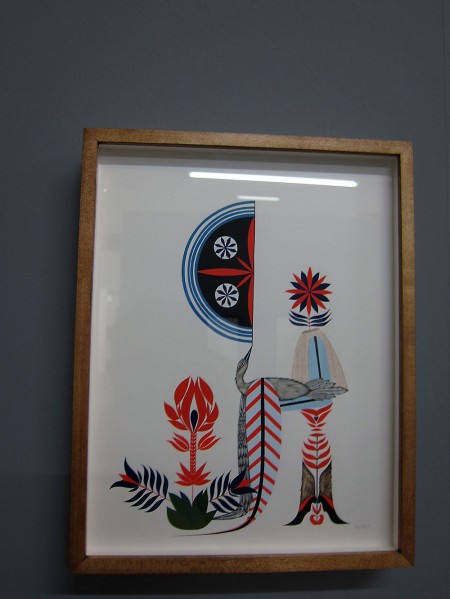 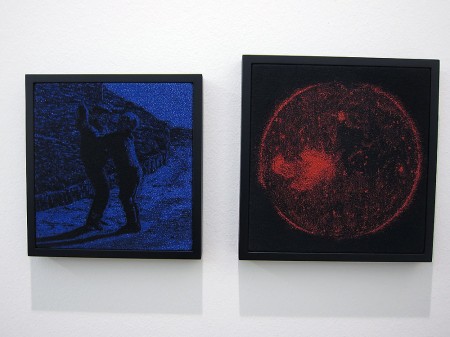 Perennial favorite, Tokyo’s Mizuma Gallery was also showing at the Volta6 this year. Interestingly, they chose to display mostly mixed-media and sculptural works. They had several pieces by Aoyama Satoru, who reinterprets found images in embroidery with black and metallic thread. In addition, Mizuma had a few works by Mori Junichi, including a small disconcerting sculpture that appeared to be made from teeth. 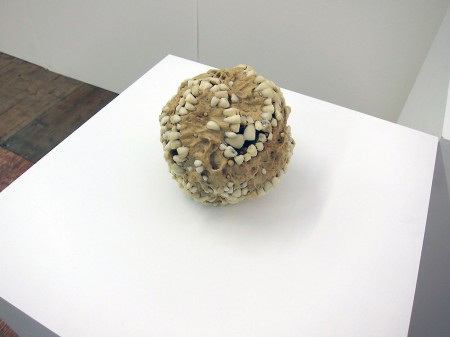 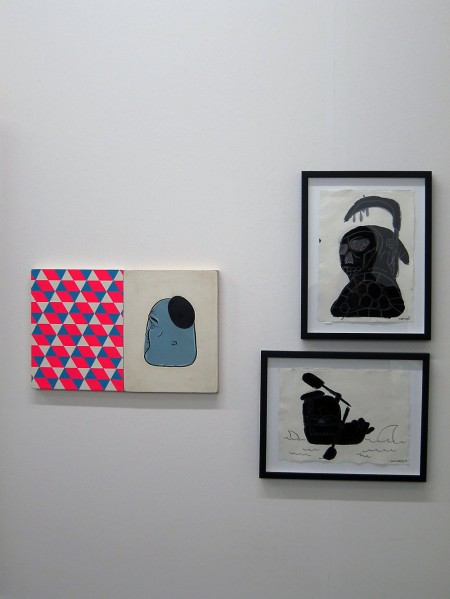 For those who are interested in or collect the Beautiful Losers, Danish gallery V1’s booth was a definite must-see. Thomas Campbell, Steve Powers, Shepard Fairey, Todd James and Barry McGee were all represented, along with other artists who have shown in the Copenhagen space, such as Andrew Schoultz, Richard Colman, HuskMitNavn and Wes Lang. AM readers will surely be interested to hear that the next show at V1 will be “Brush Strokes” with Todd James and Lydia Fong (aka McGee), opening July 9. 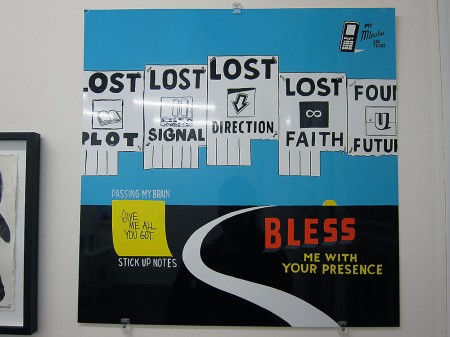 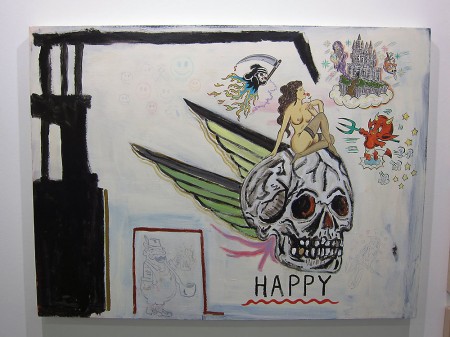