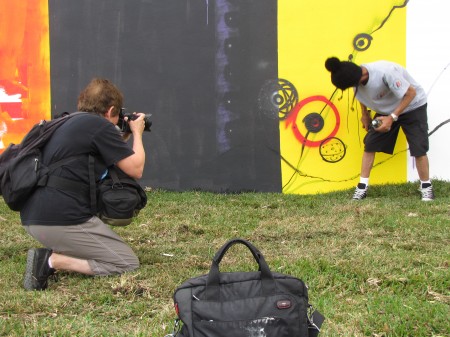 AM swung by Deitch Project’s Wynwood Walls early yesterday to check out the massive mural installation, still in progress. Upon arriving at the complex, we were greeted by Martha Cooper (interviewed) who was busy taking shots of Futura, Shepard Fairey (featured), Os Gemeos and Kenny Scharf as they were busy installing their massive murals. With additional pieces by Aiko, Barry McGee and Swoon (interviewed), expect Wynwood Walls to present an impressive showing later this evening.

More pictures after the jump. 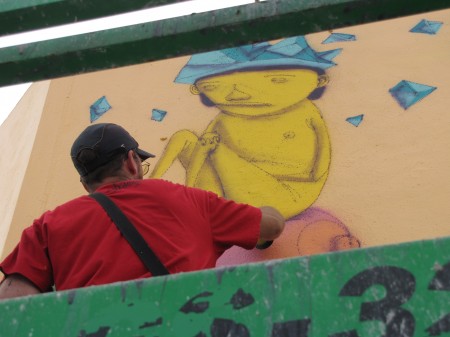 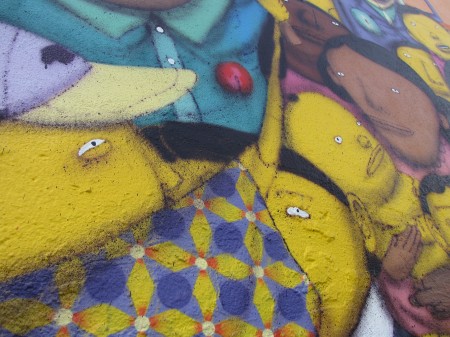 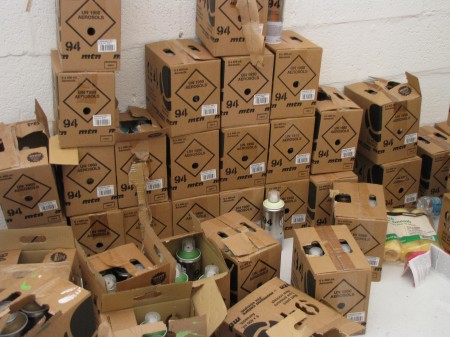 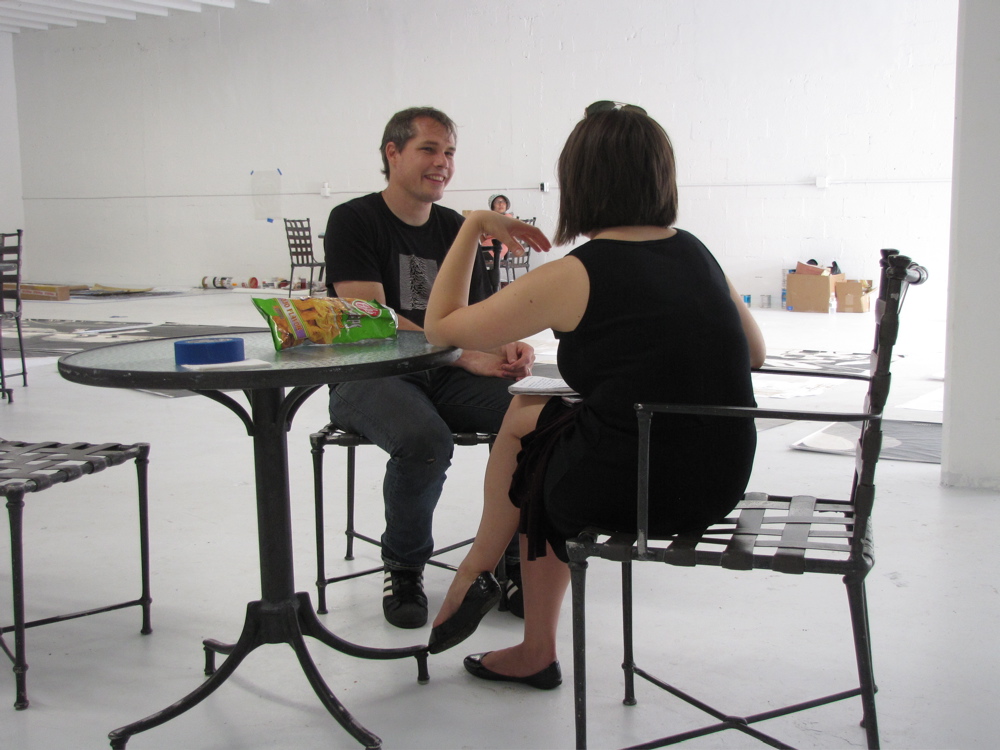 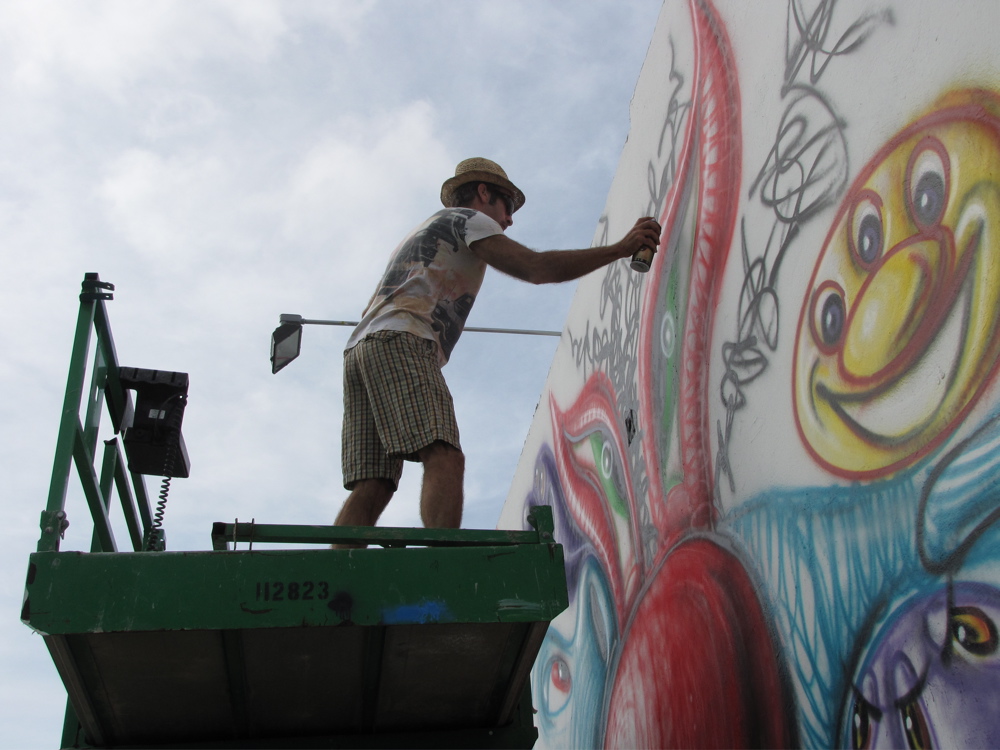 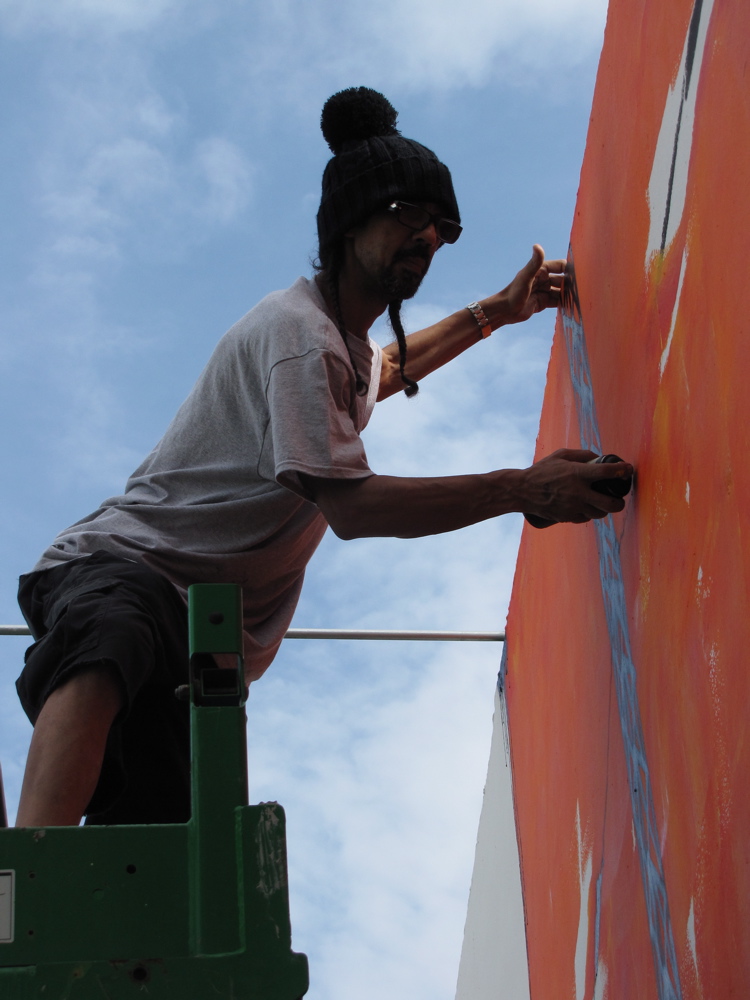 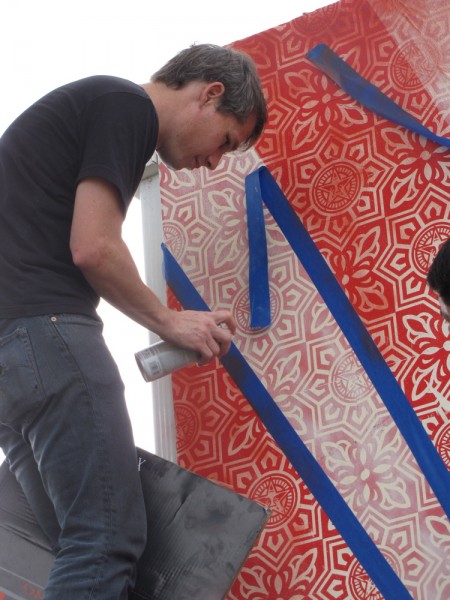