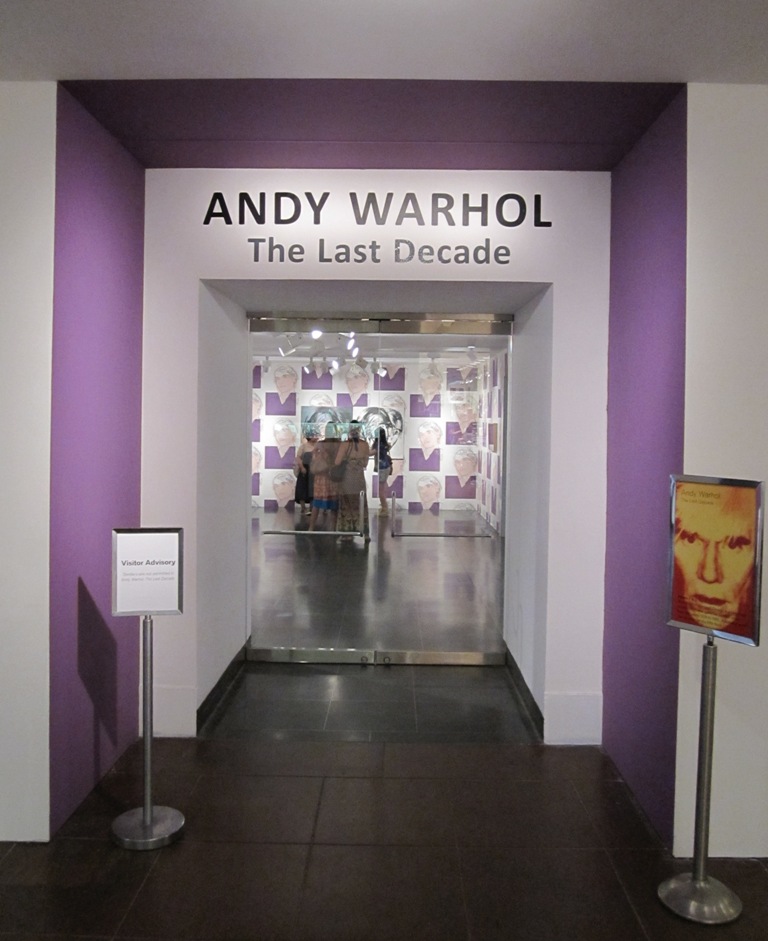 Last Fall, AM caught an excellent exhibition at the Brooklyn Museum. The show entitled Andy Warhol: The Last Decade was an epic collection culled from the last 10 years of the famed artist’s illustrious career. The survey included almost 50 large scale works that demonstrated the newer styles which Andy Warhol incorporated into his already diverse repertoire in the latter part of his life. Not only did the pieces demonstrate the energy and vitality of his vision, it also displayed his artistic and business ventures with commissioned portraits, print series, television productions, and fashion projects.

We were intrigued to see his later series of works such as Oxidation, Shadow, Yarn, Rorschach, and Camouflage paintings. It was a special treat was to see rare collaborations with peers such as Jean-Michel Basquiat, Francesco Clemente, and Keith Haring. Finally, we ended the exhibition with one of Warhol’s largest works of his career, his interpretation of Leonardo da Vinci’s Last Supper. 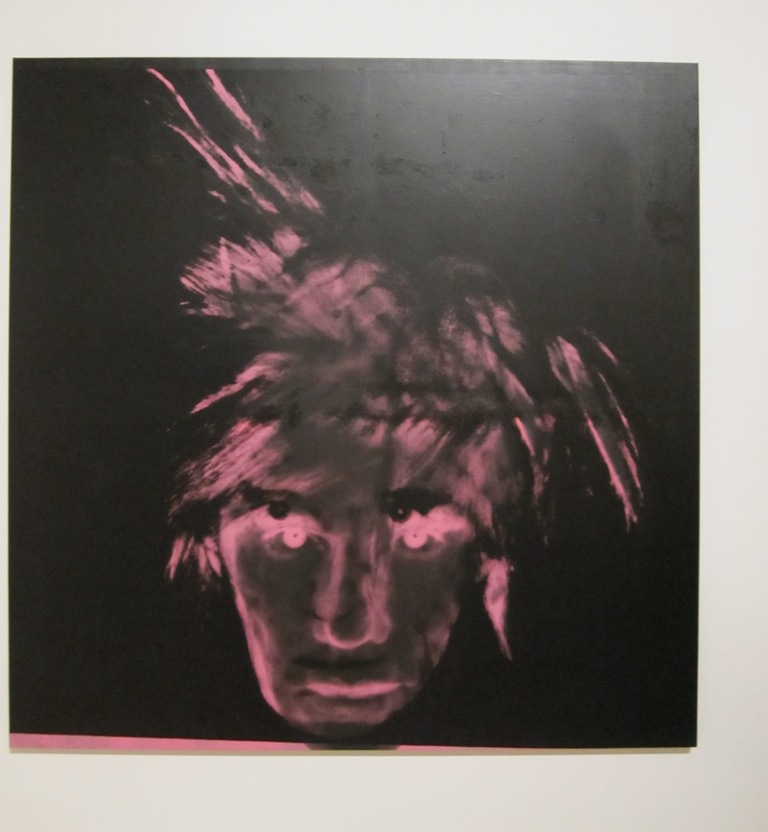 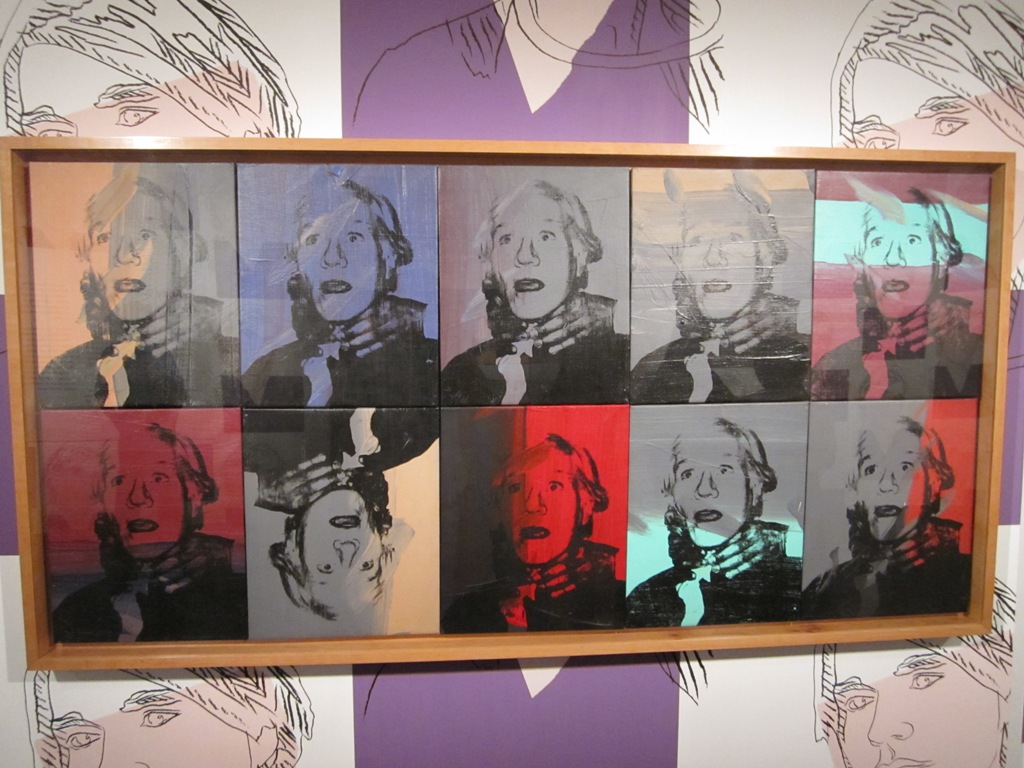 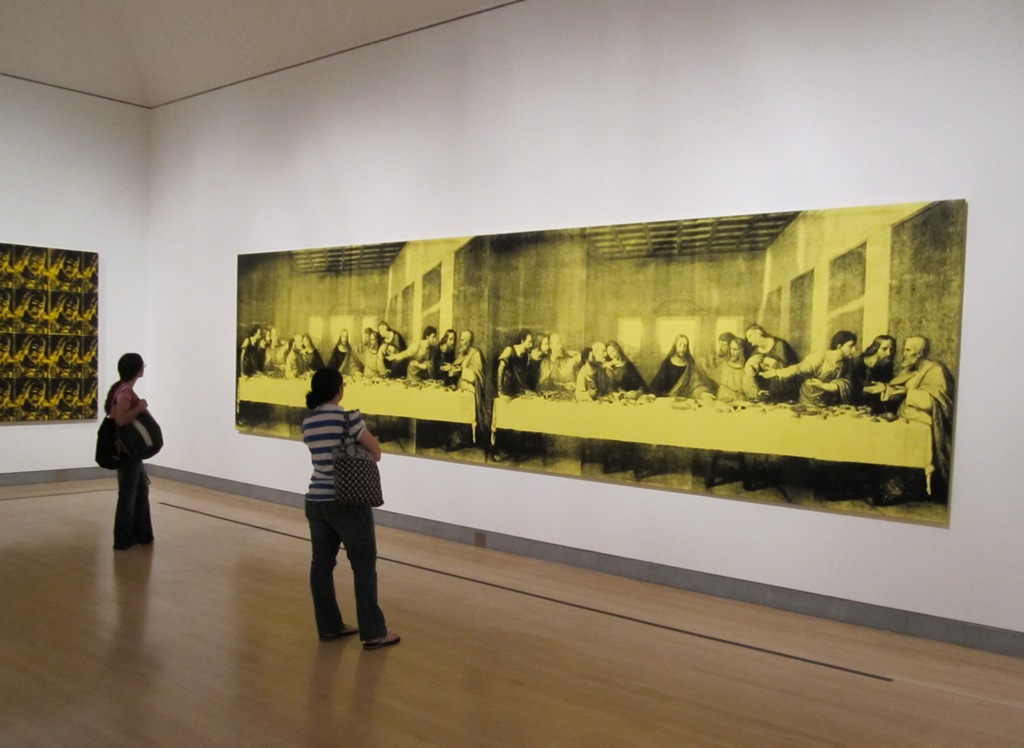 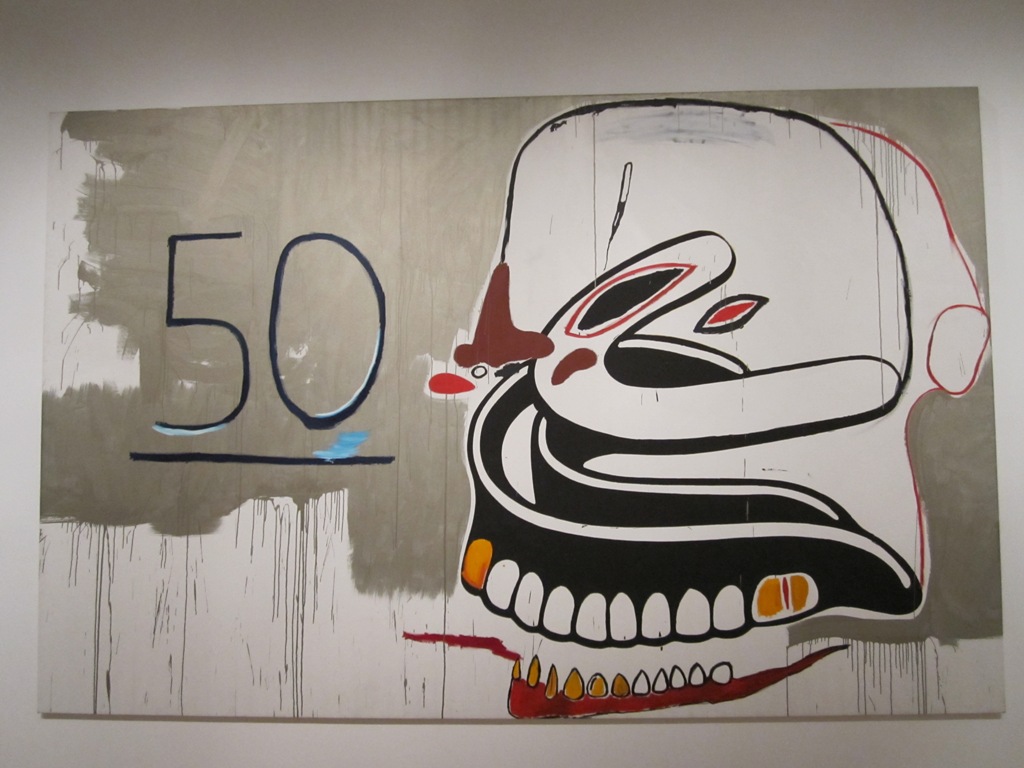 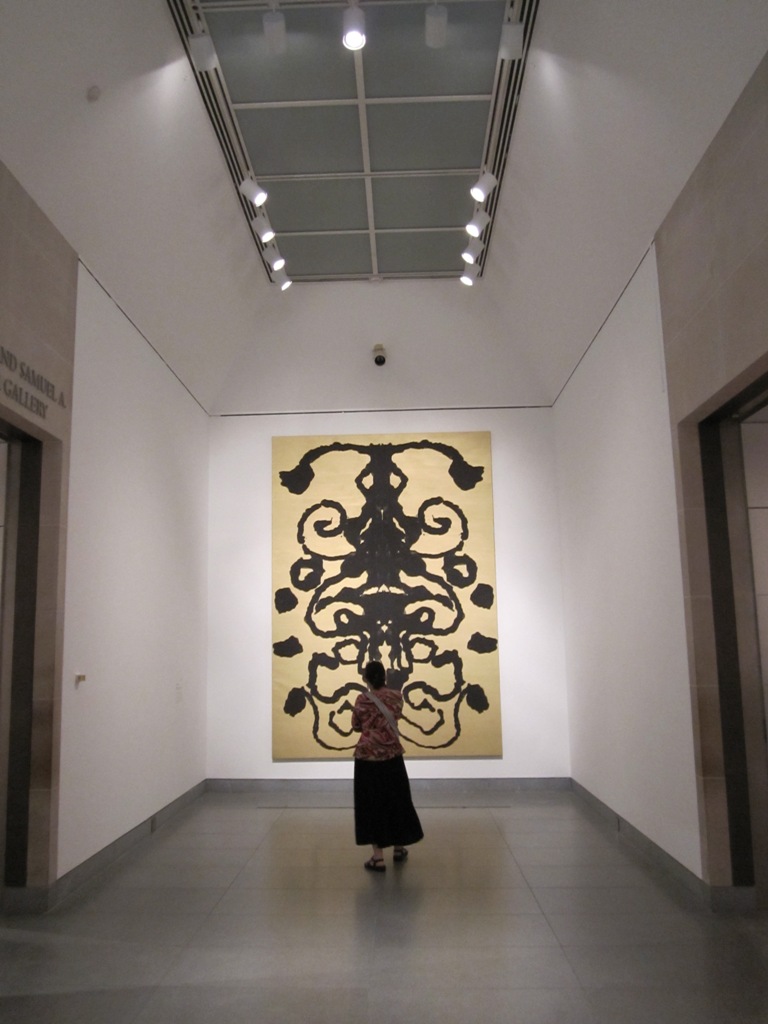 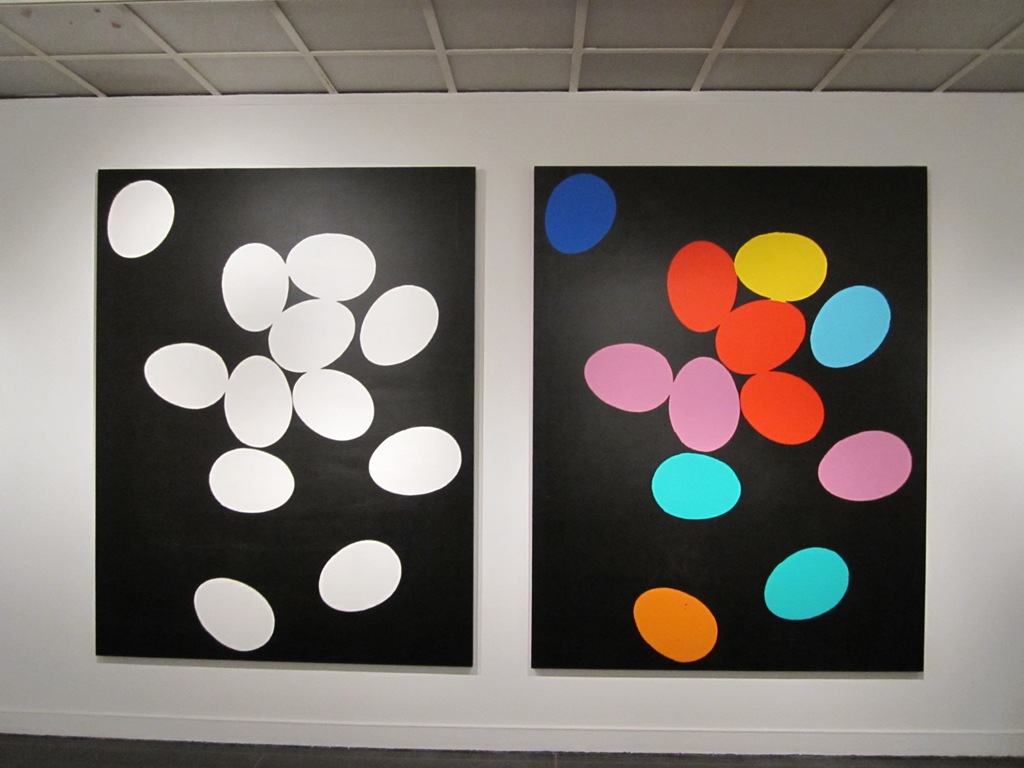 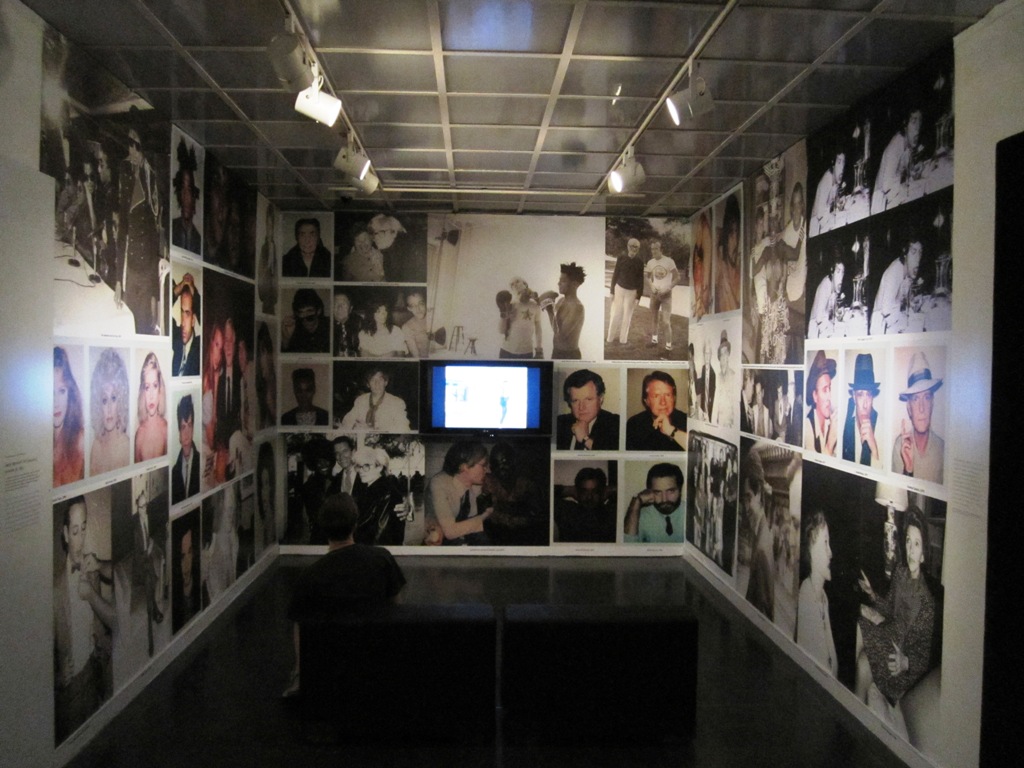