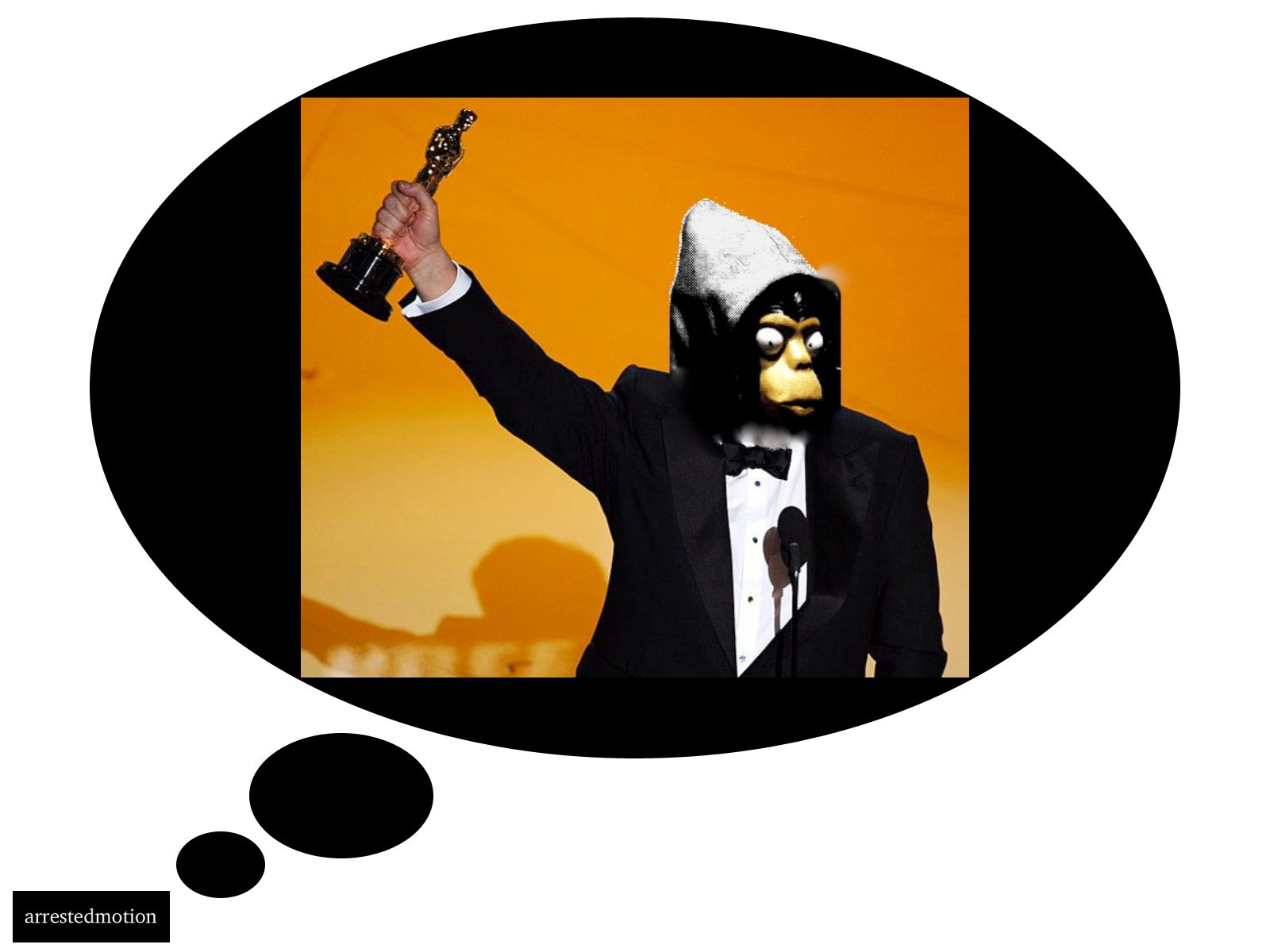 Don’t tell us that we’re the only people disappointed that Banksy didn’t win the Academy Award’s Best Documentary category. AM has been in full Oscar-watch mode since the movie’s nomination to the shortlist. After the Academy denied Banksy’s request to appear in disguise, producer Jaimie D’Cruz was appointed to attend the Oscar week festivities on behalf of the film and would have walked up to accept if the documentary won. Even in the face of stiff competition, we got our hopes up that Exit Through The Gift Shop would win the coveted golden statue. But, the Academy thought otherwise as financial meltdown tale Inside Job took the hardware. Well, look on the bright side – at least it brought Banksy back to Los Angeles for another round of urban beautification.

It’s been a wild ride since Exit Through The Gift Shop premiered at the Sundance film festival over a year ago. From New York to Los Angeles to rest of North America, Banksy and team took much time away from the UK to share their talent and humor with the world. Regardless of the outcome, we feel that the film was a documentary gem which shined a much needed light on the world of street art. Kudos to Banksy and Jaimie D’Cruz for a job well done! 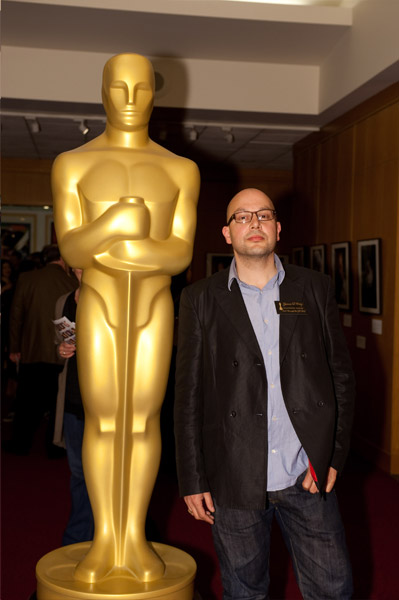 Jaimie D’Cruz - via the Academy Awards 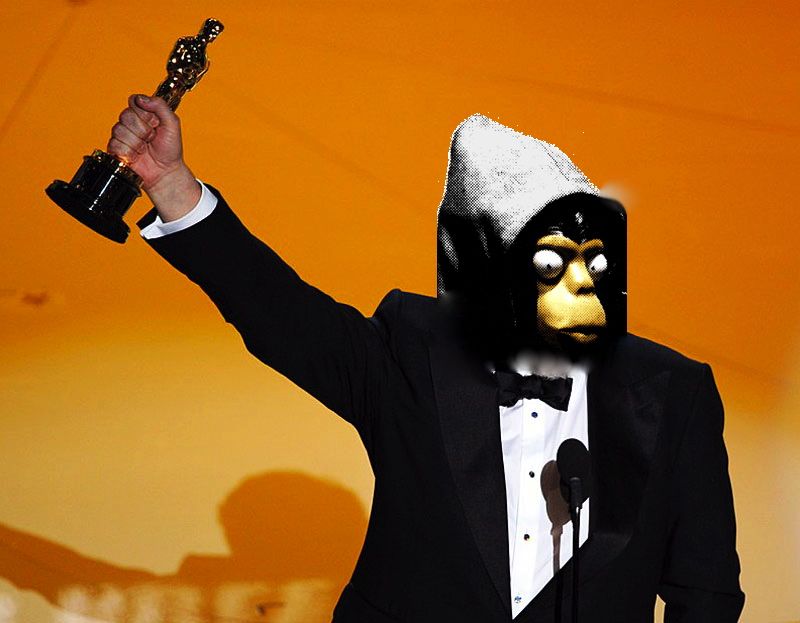 The image we had hoped to run...

We got one last “Exit Through the Gift Shop” movie poster for one of our lucky readers. To win it, just leave a comment on our Facebook page with your favorite Banksy image/artwork by 5pm (EST) Friday March 18th. 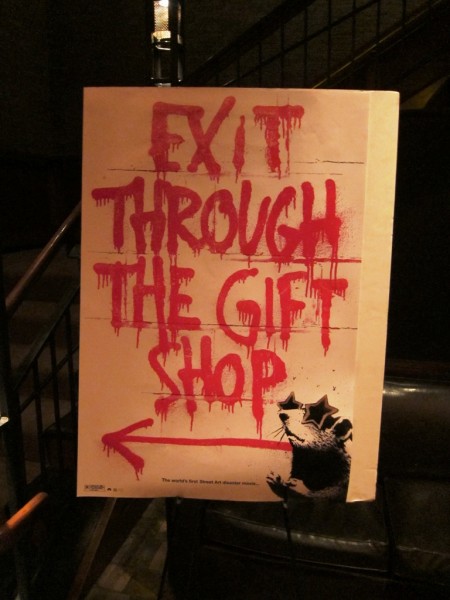