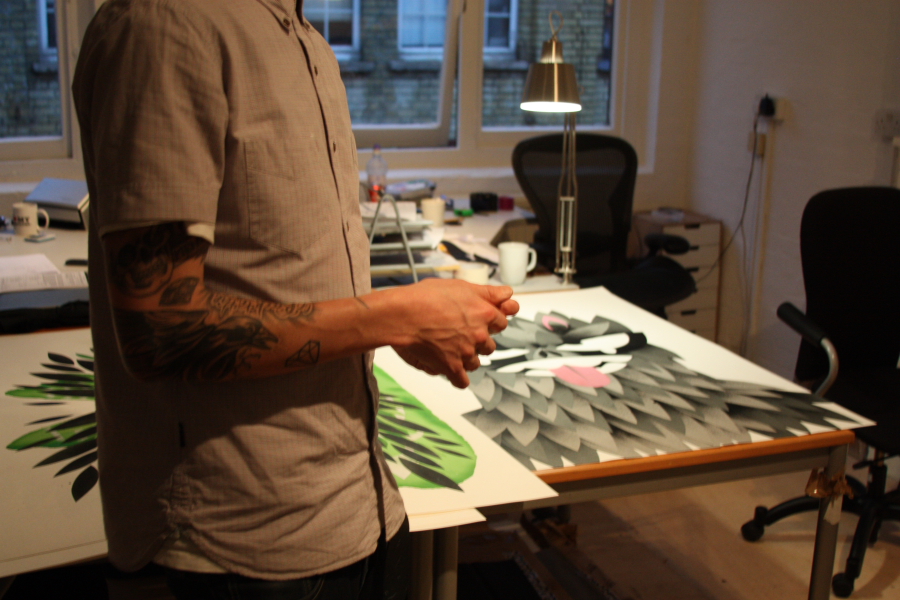 Mysterious Al has been making graf-ically inspired art for years, and has been someone that we have frequently seen in group shows around the globe. As one of the original members of the Finders Keepers set along with D*Face, PMH and Dave the Chimp, he was at the axis of the UK street art scene in the early 2000’s. Finders Keepers was a series of DIY / illegal street art exhibitions where artists were invited to exhibit their work on disused shop fronts and on the street for the public to come and view, and take what they liked for free. Looking back, it seems quite a radical interventionist concept now with the business side of the UK street art scene steering the motivations for a large amount of street art we see in the post-Banksy blow-up era.

Al is an accomplished muralist, but doesn’t really associate himself with the street art scene. You may well have also seen some of the commercial work he has undertaken for many a brand name. You can get a little more background on Mysterious Al’s work in this interview he did with Trash Filter last year.

It came as a surprise to AM when speaking to him recently that he has never actually had a solo show. Until now, that is. March 3rd sees his solo exhibition entitled The Doomsday Papers open at StolenSpace. We recently called by his studio to see what he was cooking up for the exhibit, and you can check our our pictures after the jump. 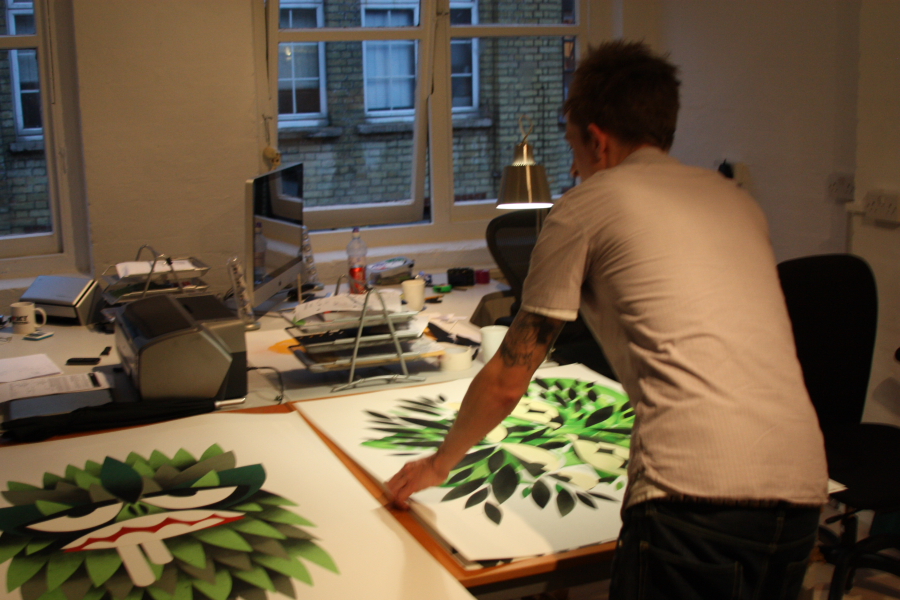 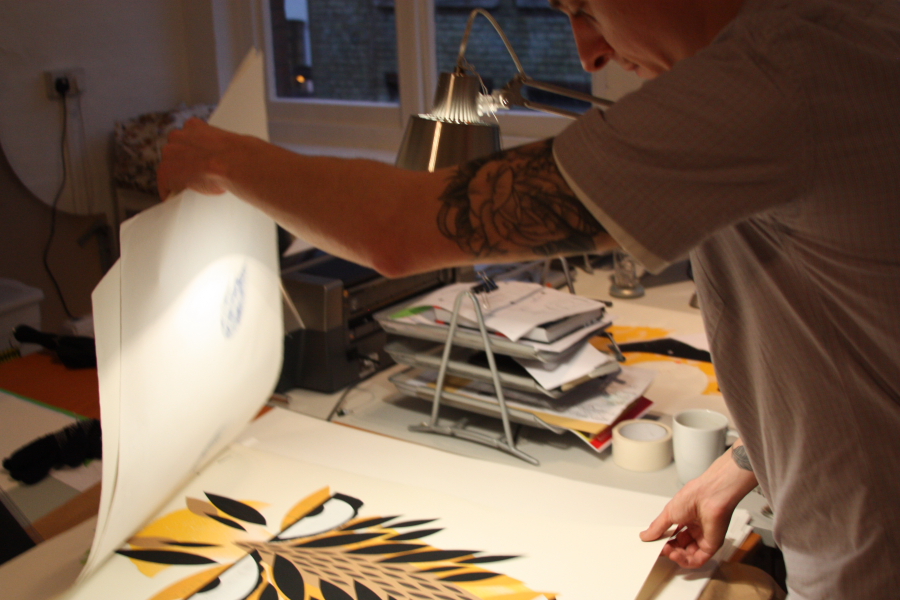 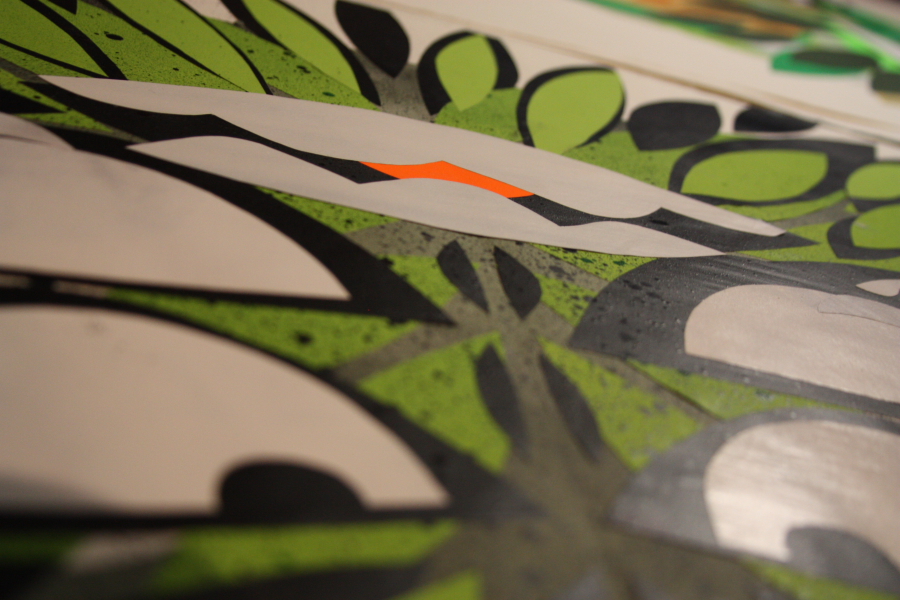 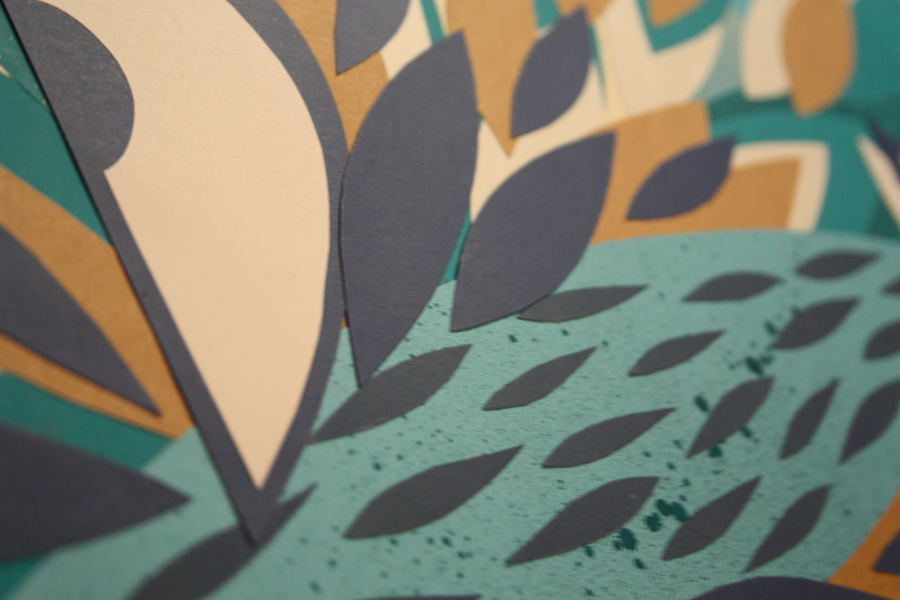 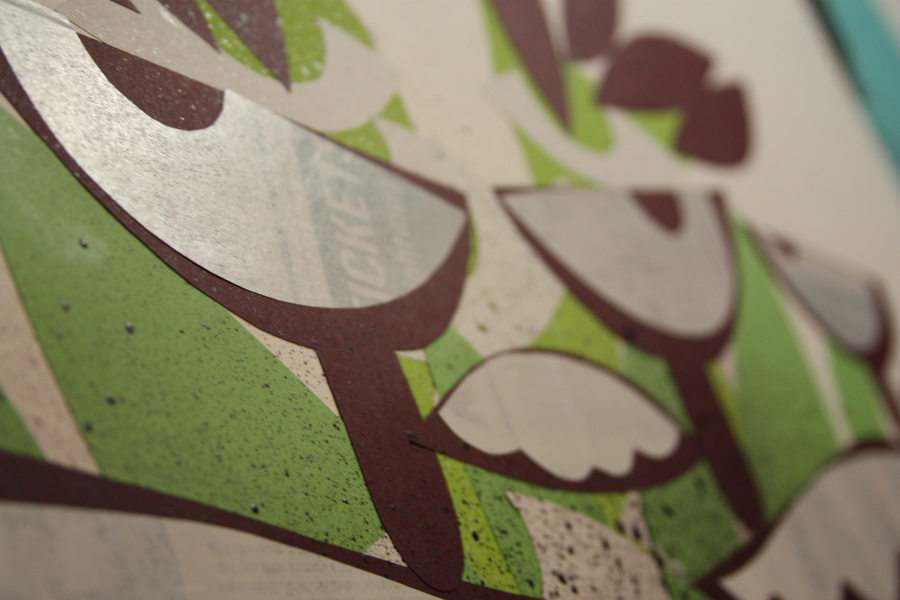 Al’s Meso-American themed masks look set to feature prominently in the show alongside some of his older styled imagery – expect a mash-up of pop culture, monster movies and tribalism as three key ingredients for what looks to be a great looking show. The tribal mask pieces are all composed from cut paper forms using repetition of the same shape in different sizes. The layering looks intriguing, and we expect they will look wonderful presented together as a body of work. 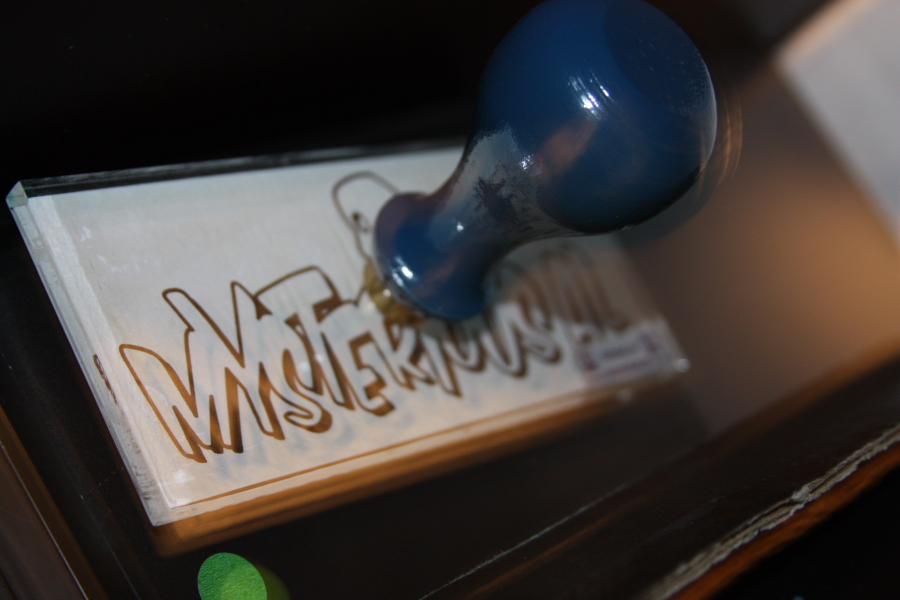 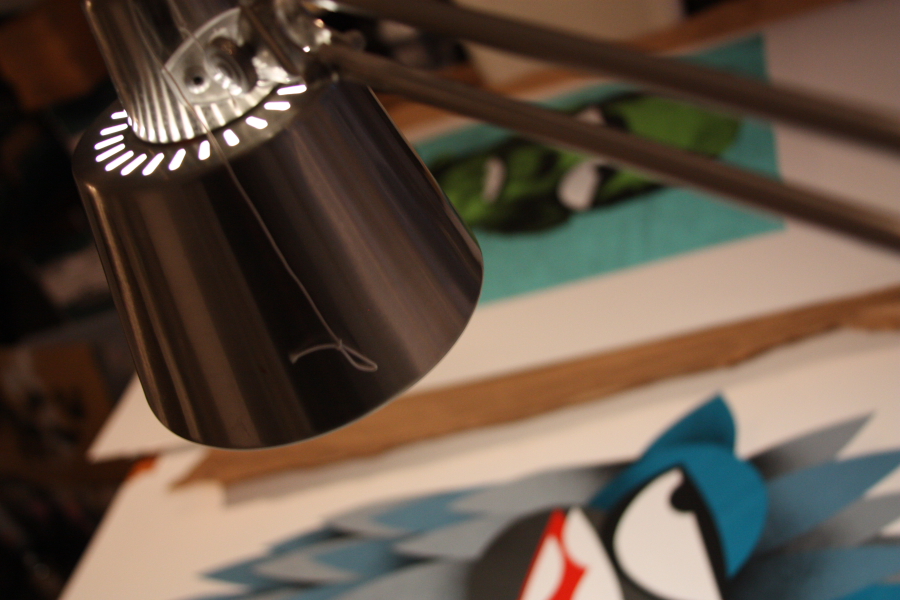 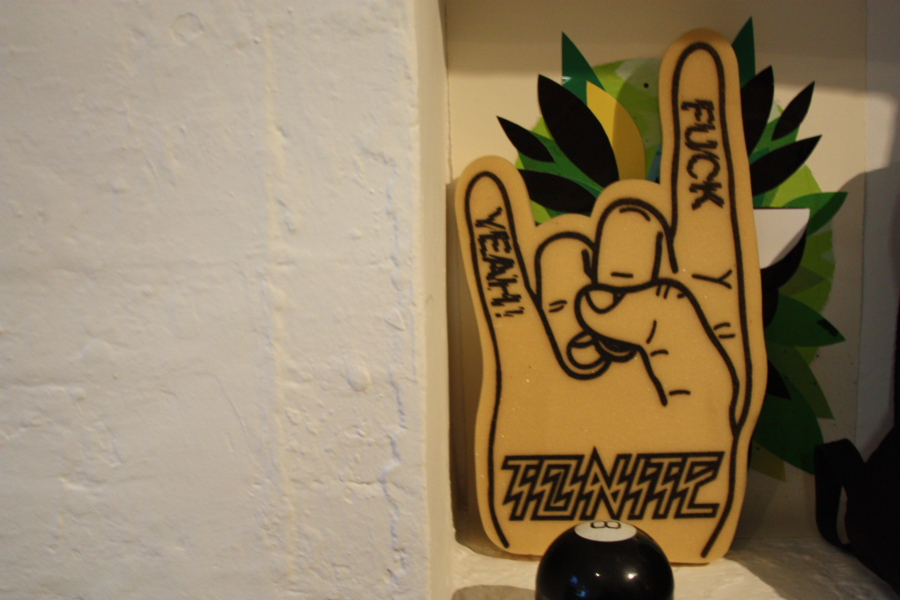 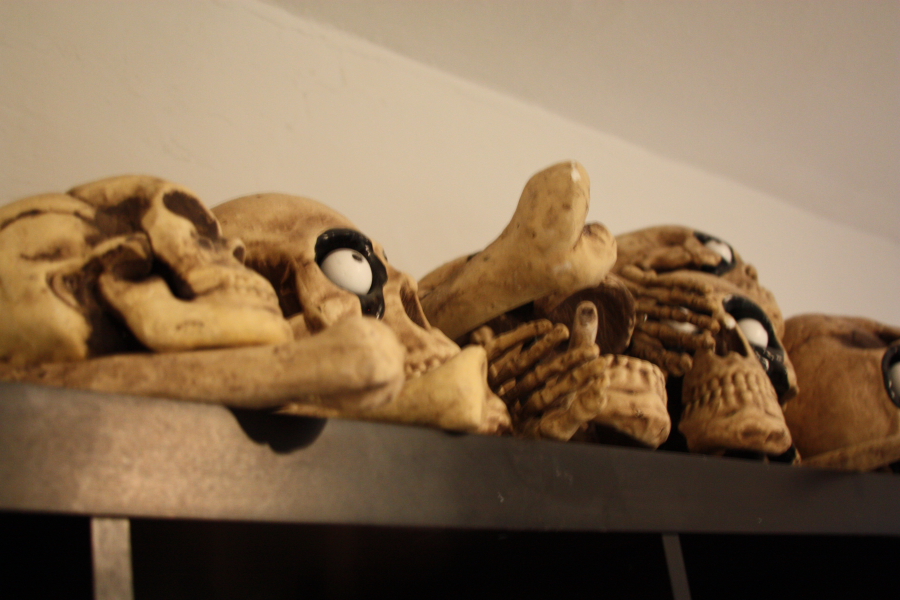 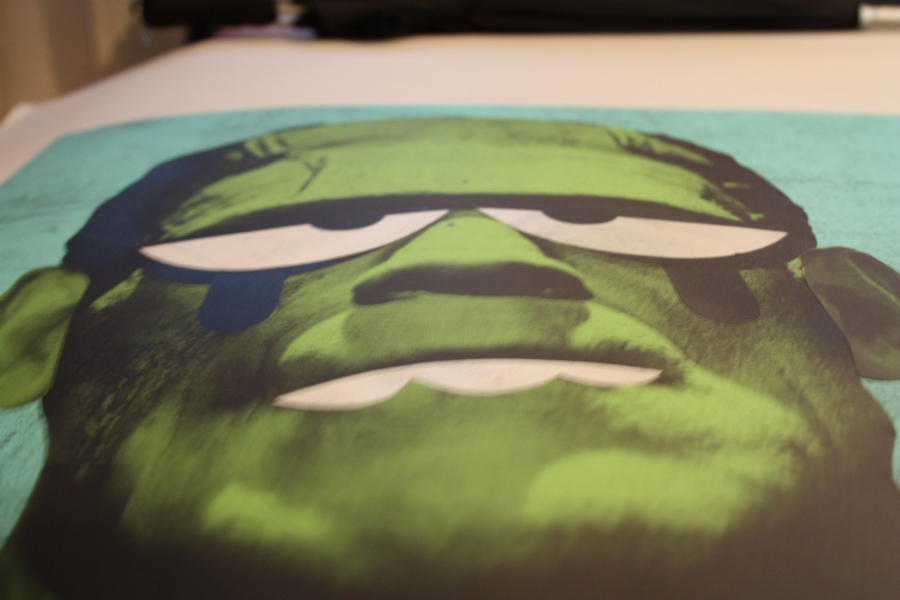 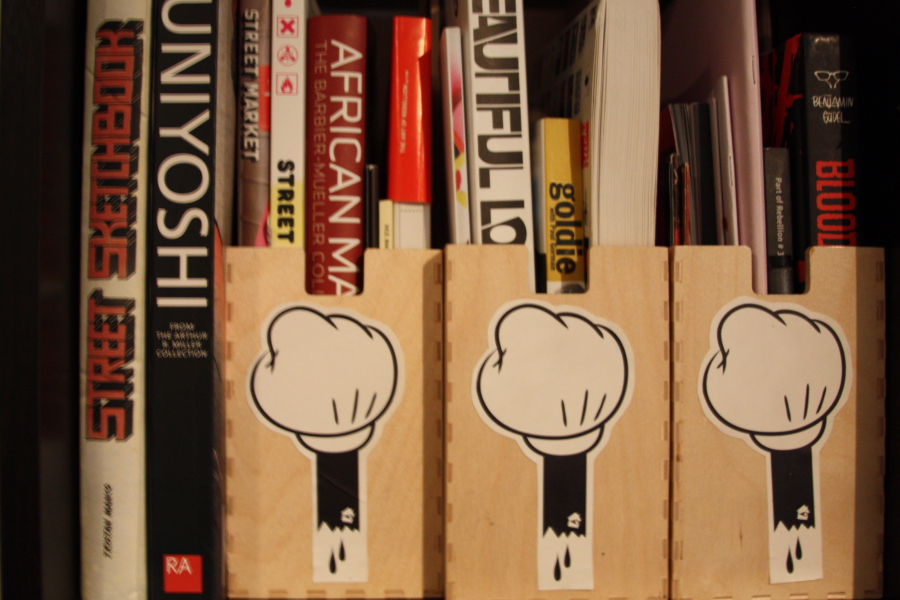 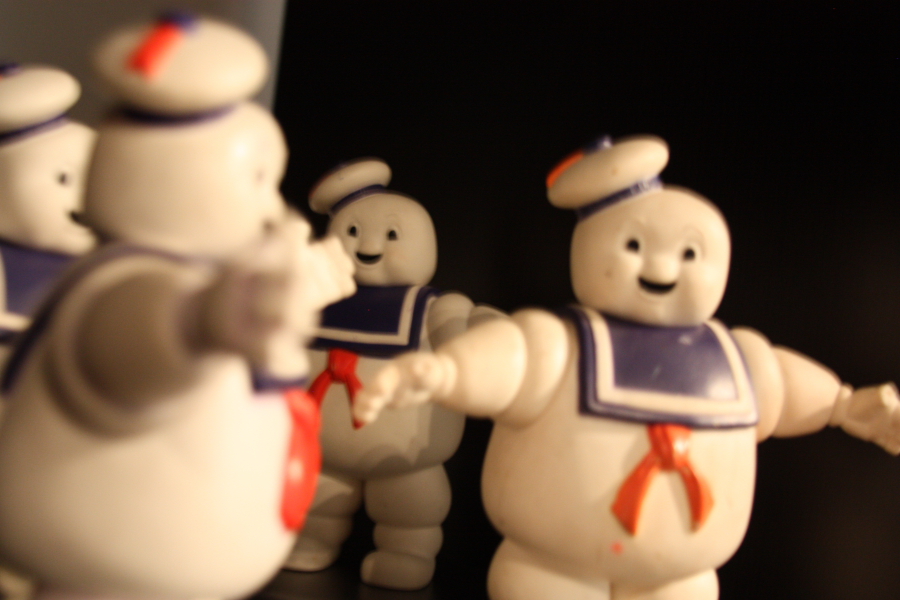 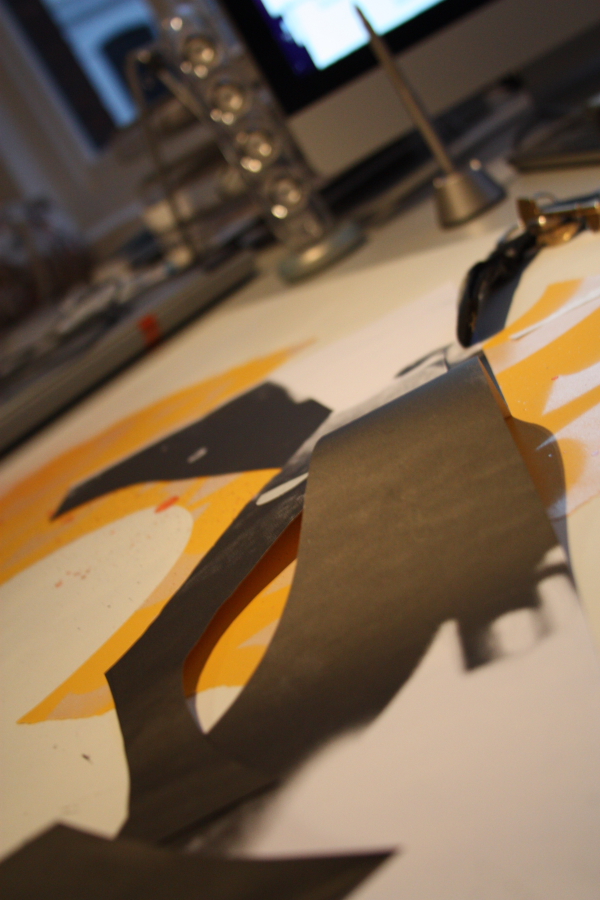 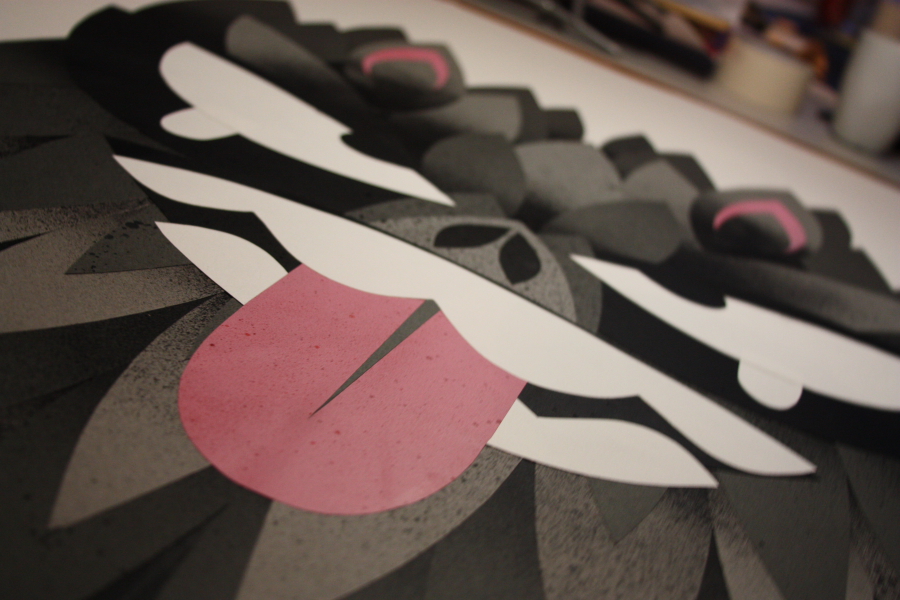 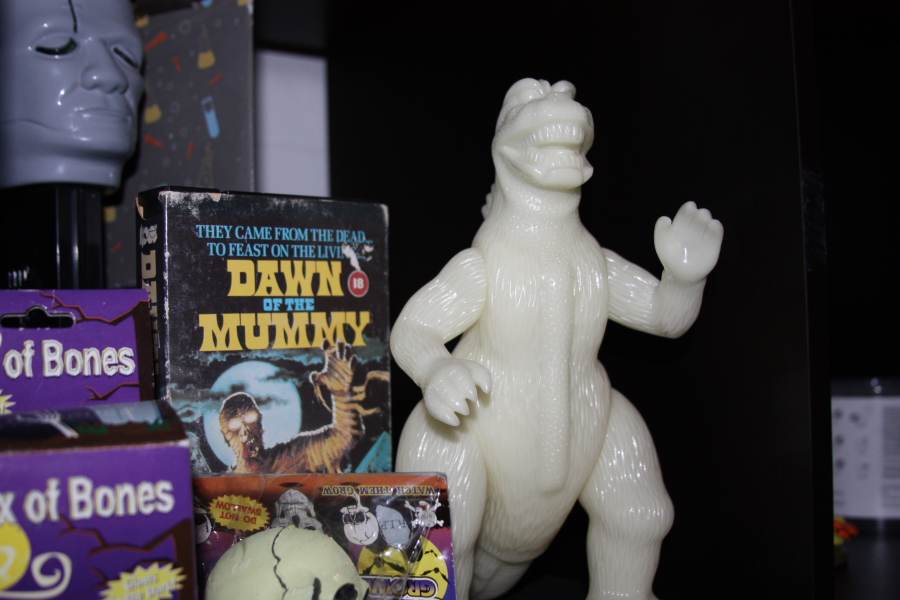 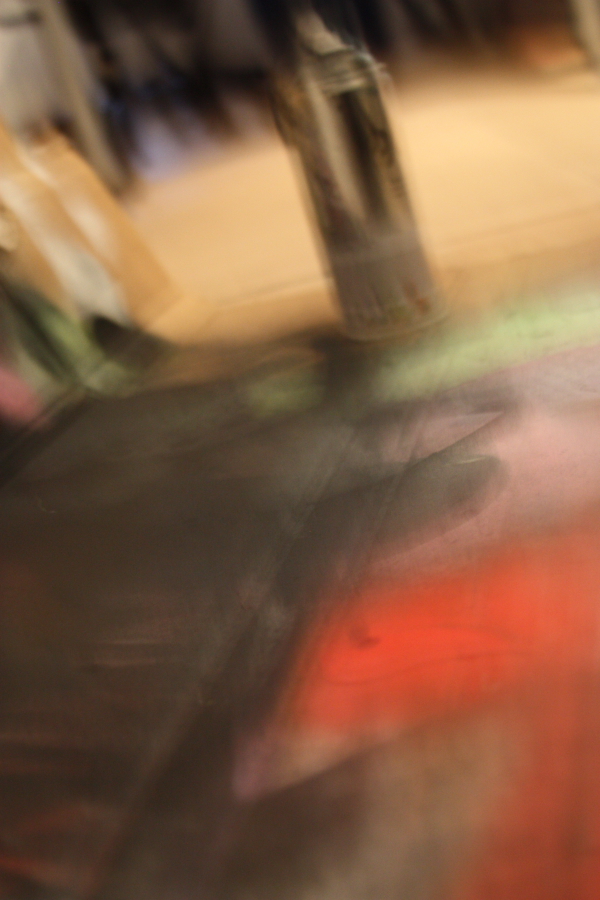 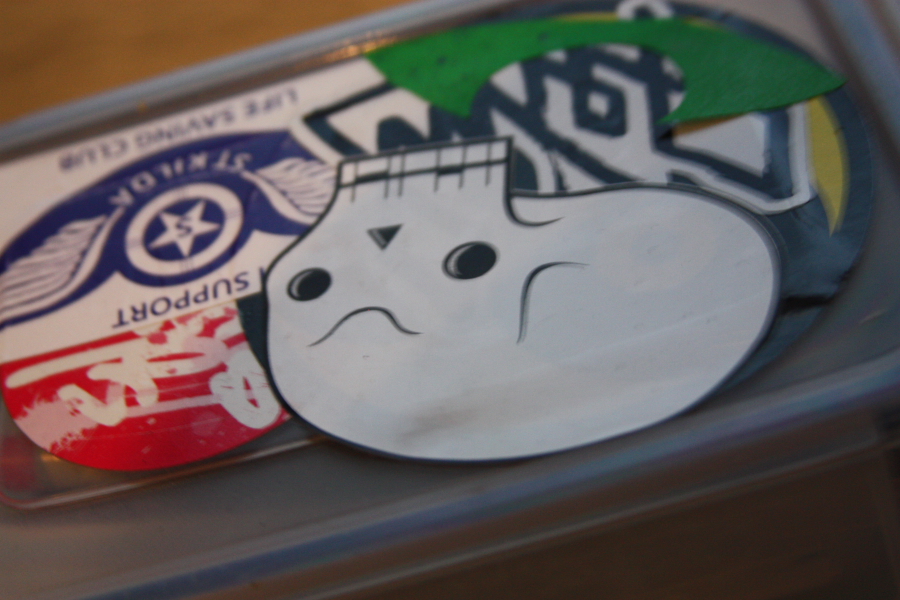 Check out our full set of pictures here.