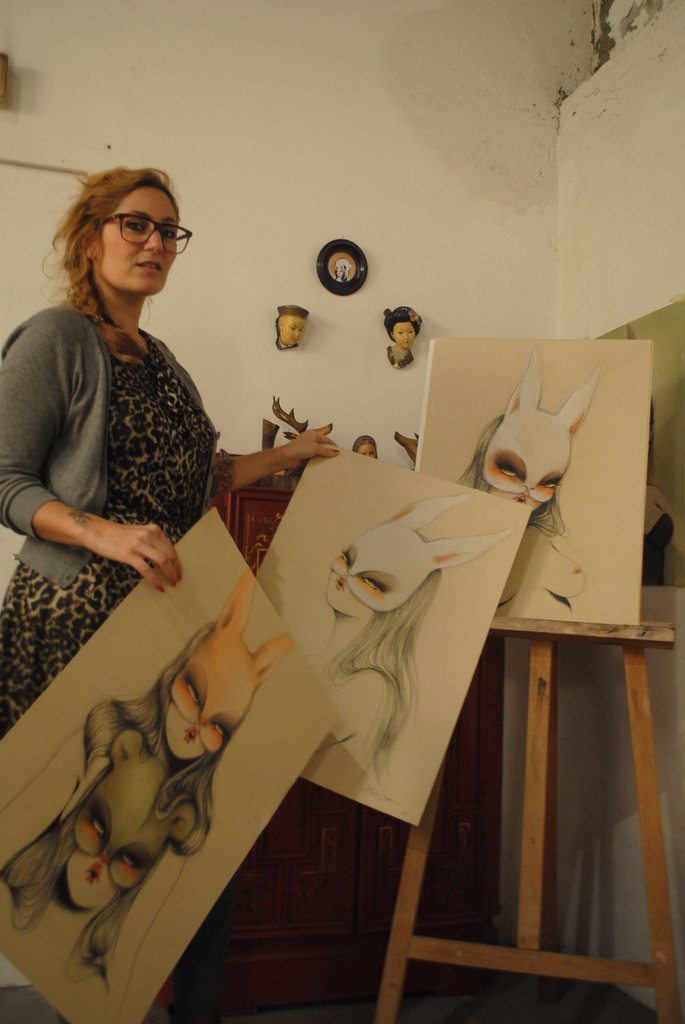 The year is going by fast – it’s already the middle of March. As usual, there are many interesting art openings to get out to this weekend including a show from Miss Van in France. Magda Danysz Gallery will be hosting Twinkles, a new body of work from the French street artist who hasn’t shown in her home country in a while. Make sure you take a look at more studio shots from our friends over at Hi-Fructose.

More recommended shows after the jump… 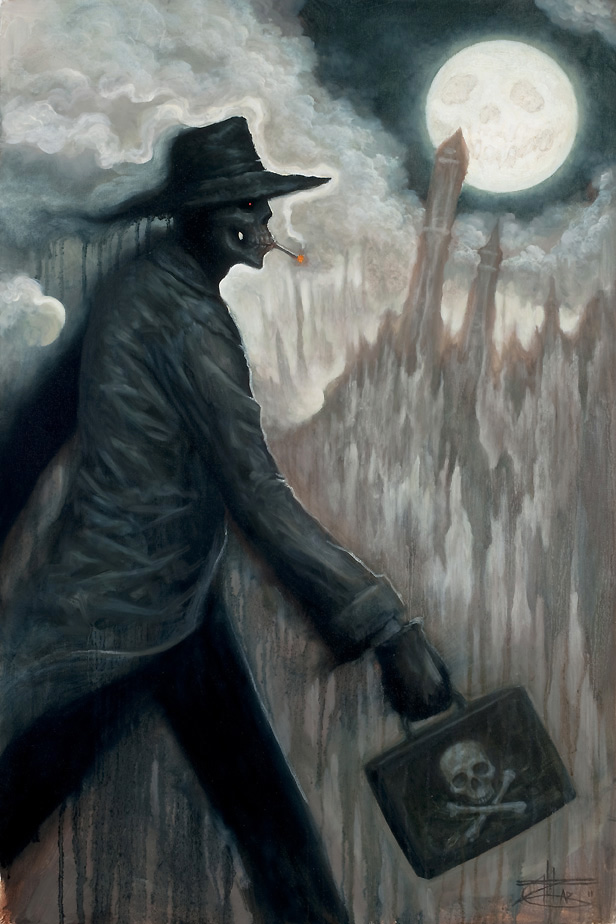 Sat, March 19th 7-10PM
Japan LA
7320 1/2 Melrose Ave. in Los Angeles (between Fuller & Poinsettia / 5 blocks West of La Brea)
‘#PrayForJapan’ is named after a popular Twitter hashtag – 100% of the proceeds from the art sales will go directly to the Red Cross efforts in Japan. Check out their site for the growing list of artists taking part in this special fund raising event
(On view through April 4th)
www.japanla.com/blog.php 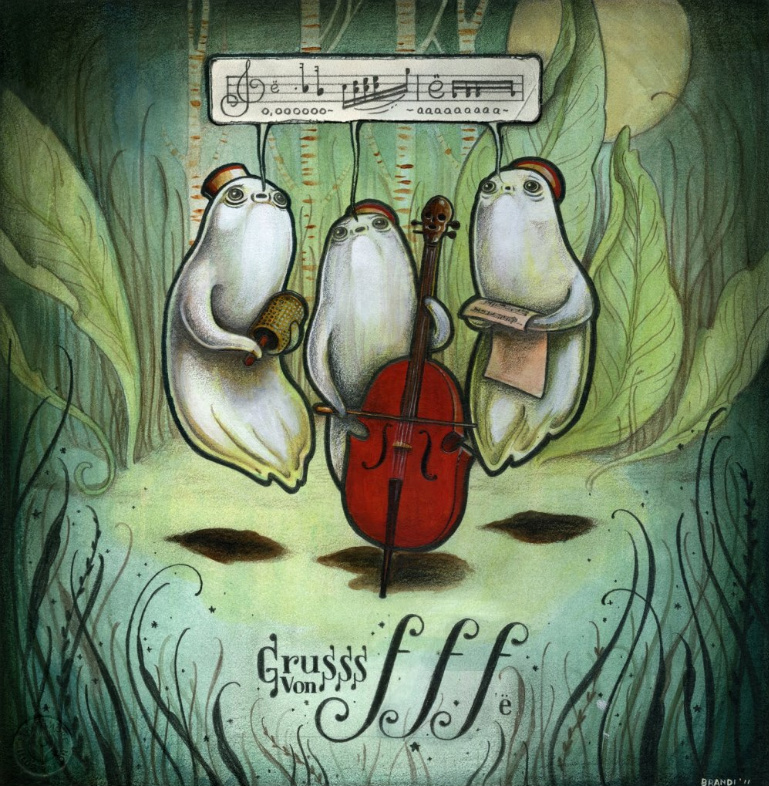