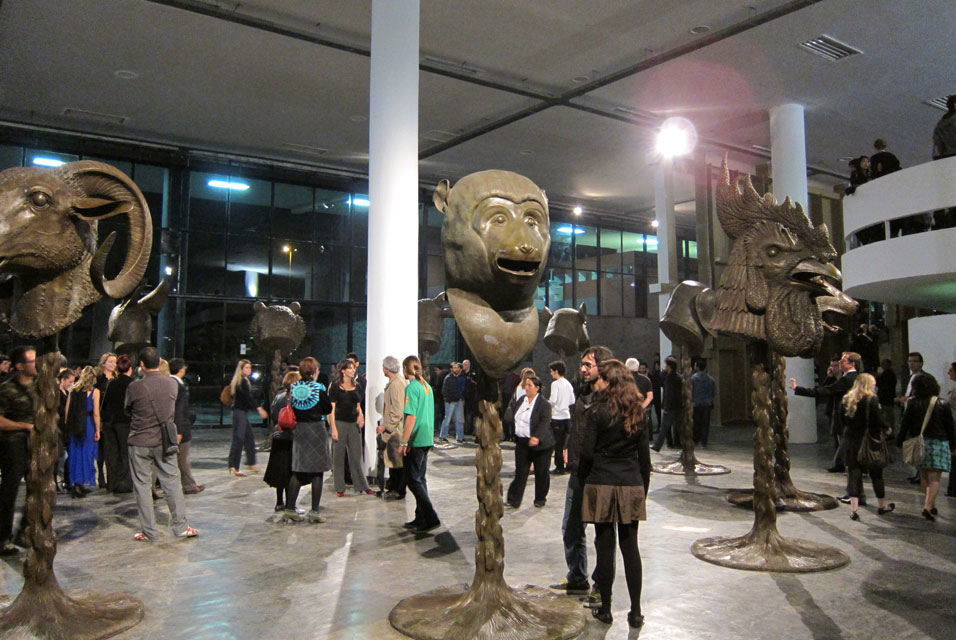 Chinese conceptual artist and dissident Ai Weiwei, whose studio was recently demolished by the Chinese government, apparently didn’t have his bronze Zodiac Heads in storage there at the time.  The pieces which originally exhibited at the 29th Sao Paulo Biennale in Brazil last year will be making a trip to the Big Apple come May.  The twelve sculptures represent the traditional Chinese zodiac that adorn the fountain-clock of Yuanming Yuan, an imperial retreat in Beijing, five of which were looted and whose location is currently unknown.

The heads will on display at the Pulitzer Fountain at the Grand Army Plaza at Central Park in New York starting May 2nd before moving on to other parts of the United States, Europe, and Asia.  Take a look at what the artist has to say about the work here.

Check out some nice detail shots after the jump. 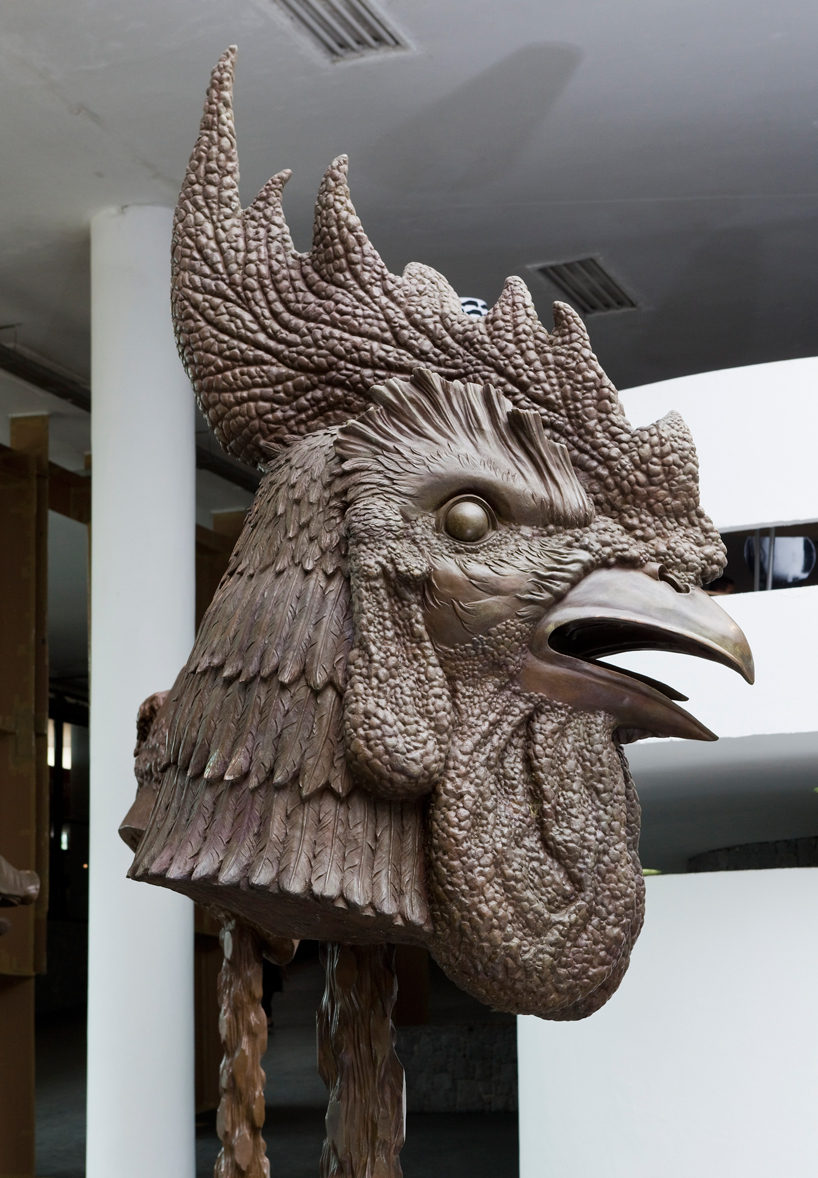 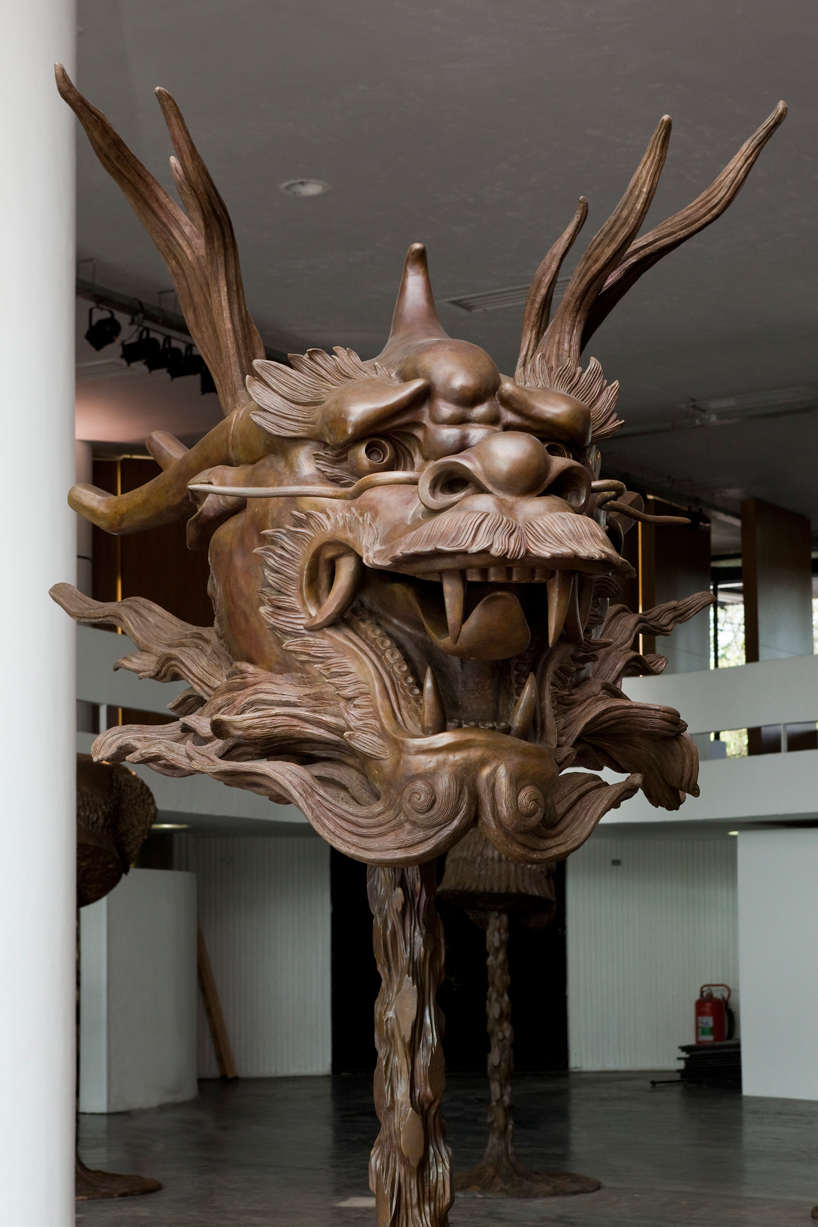 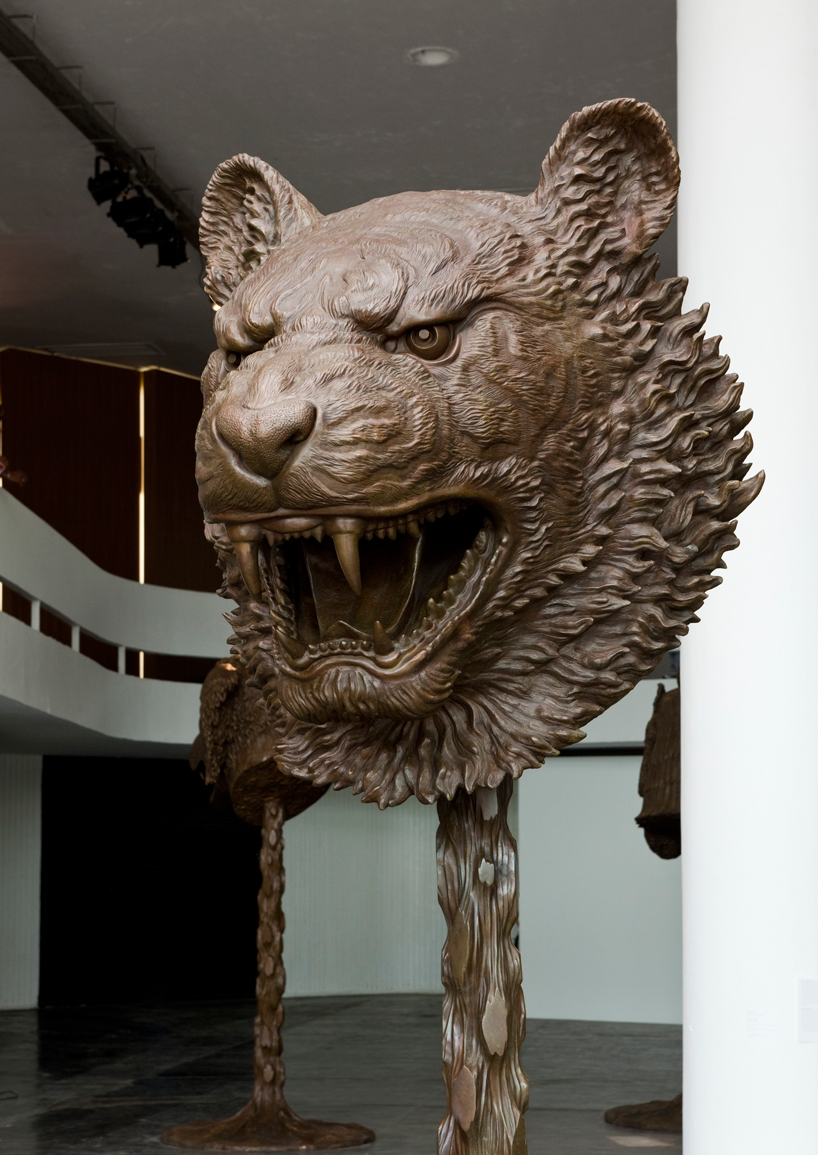 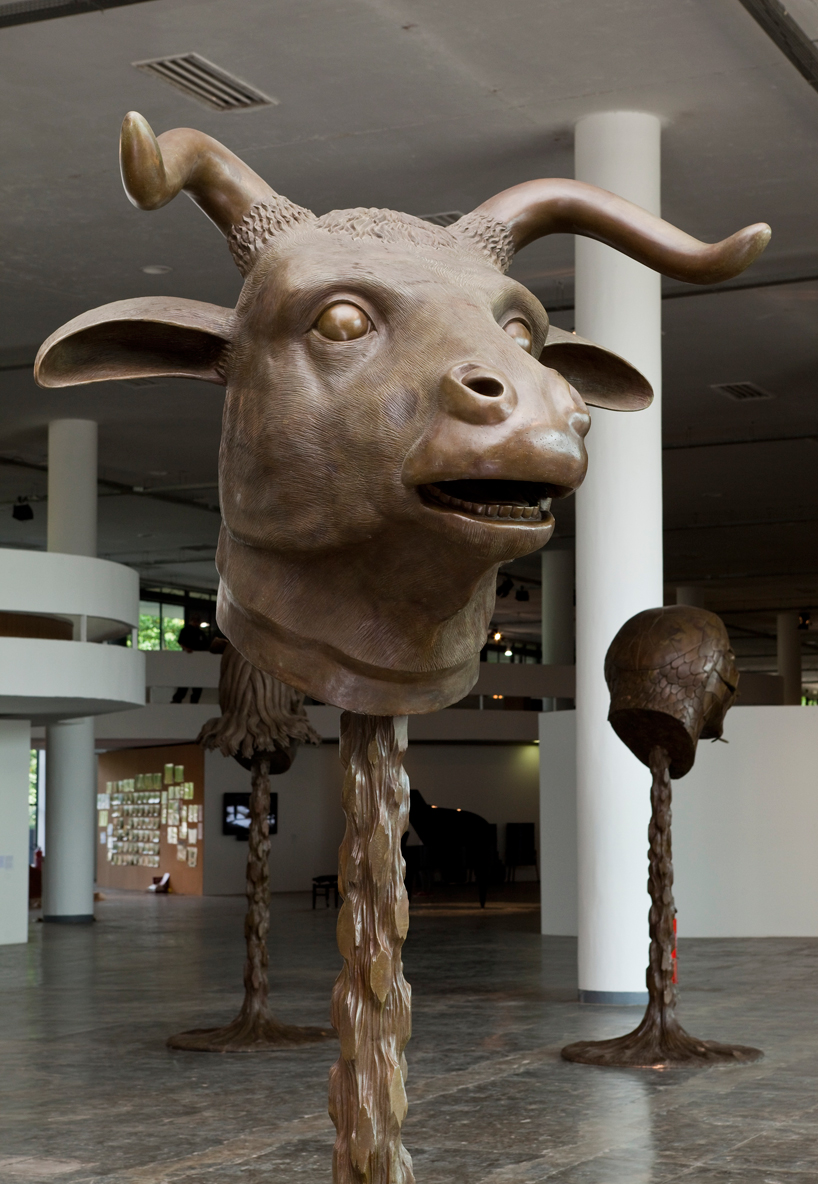 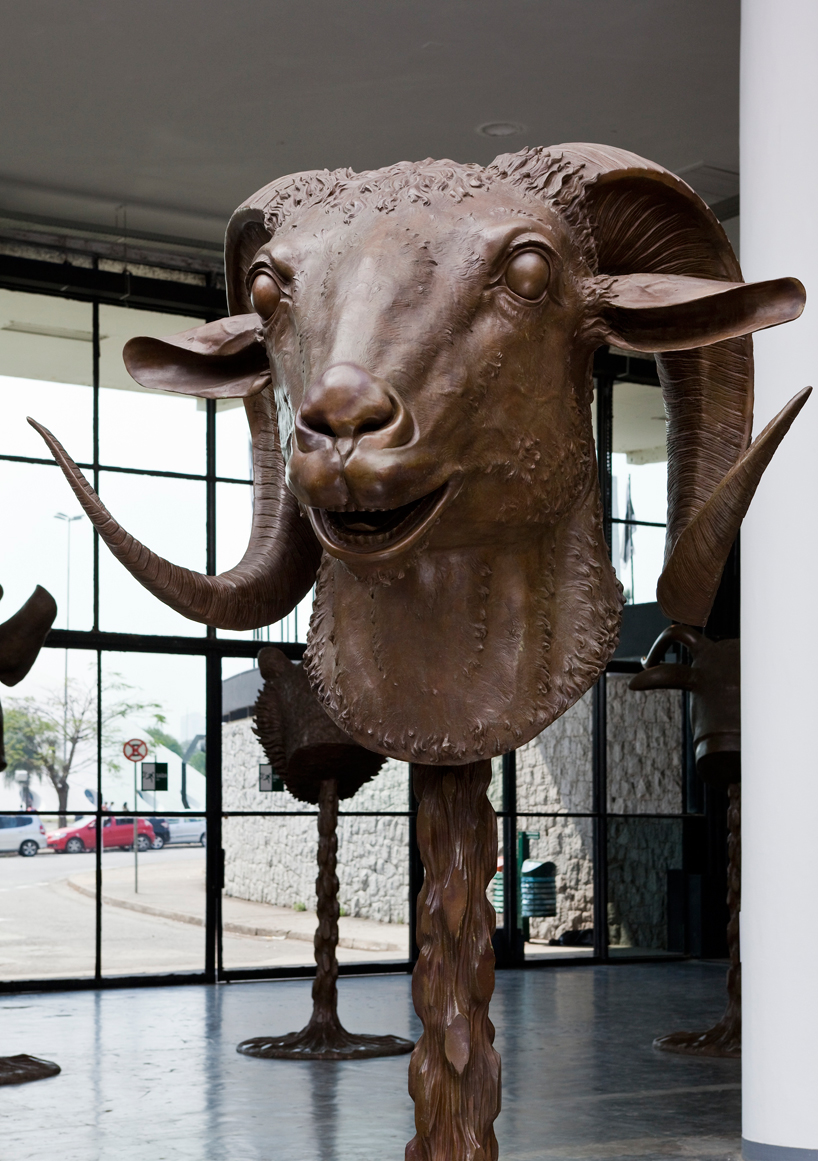 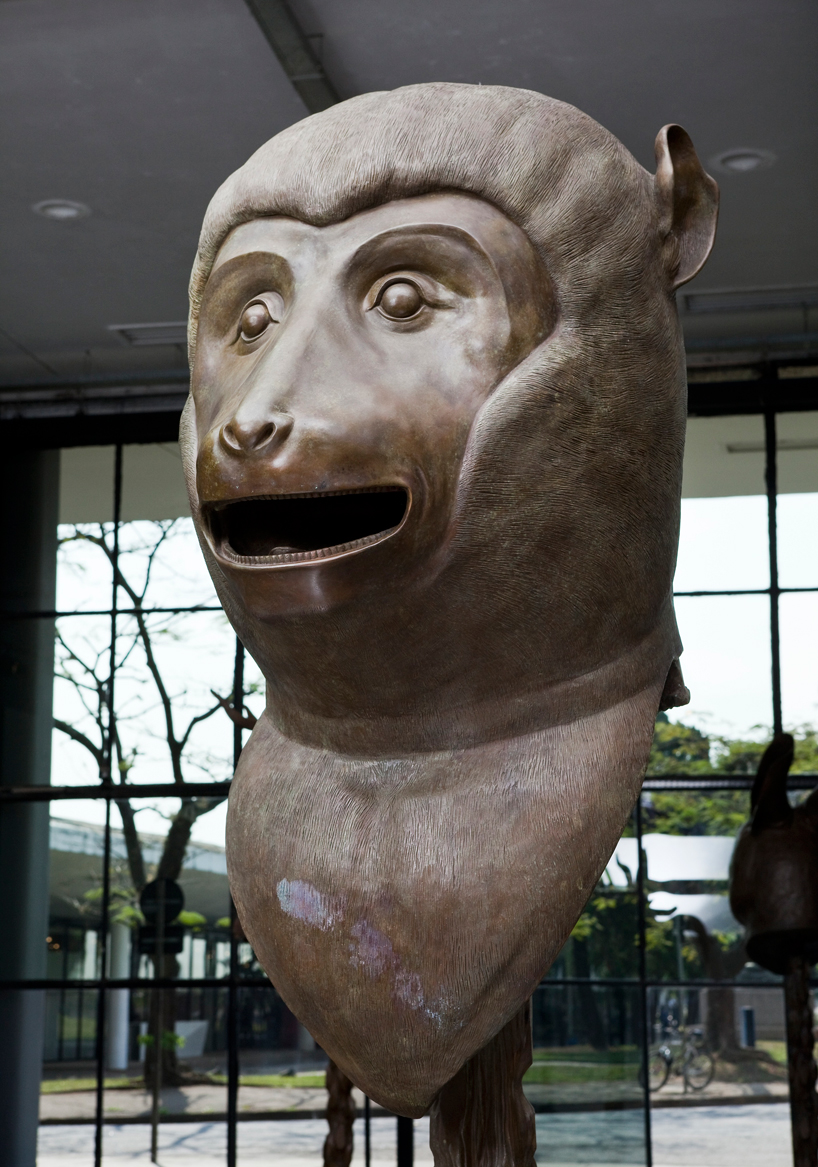