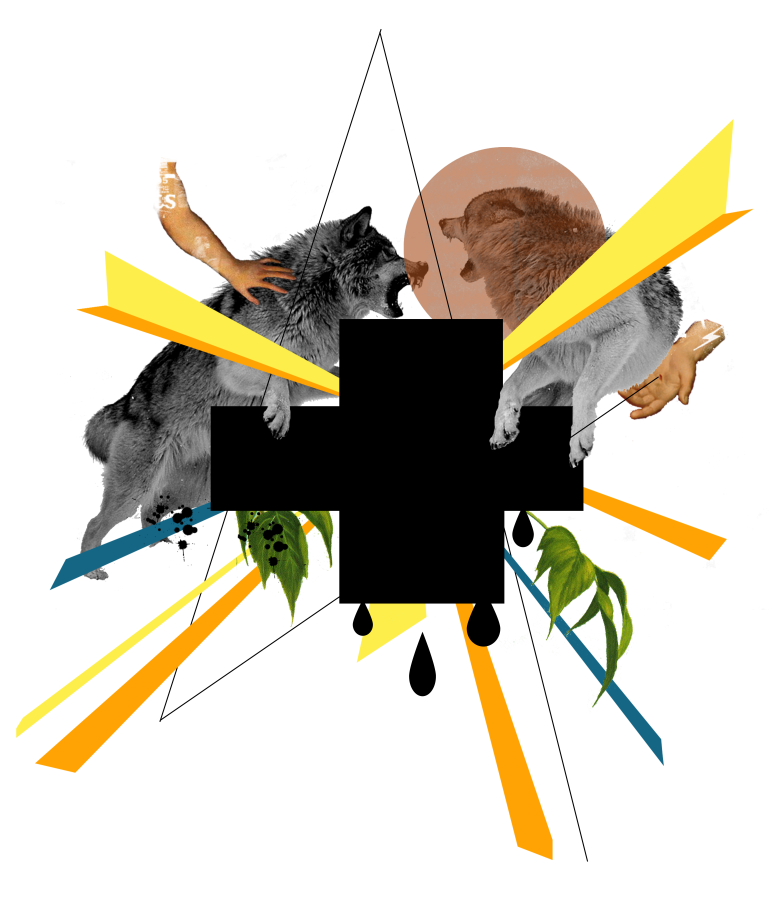 Coming to Bristol this week is Modern Fabulists – a group exhibition curated by our friends Chippy Coates and Richard Scarry, aka Coates & Scarry. You’ll know Richard as being the director of Corey Helford Gallery in Los Angeles, who of course curated the 2010 Art from the New World exhibition at Bristol Museum & Art Gallery. View Gallery hosts Modern Fabulists, which as the title suggests, thematically deals with folkloric storytelling though the eyes and minds of contemporary artists.

The exhibition opens this Friday 22nd April. Take a look at some further preview images after the jump. 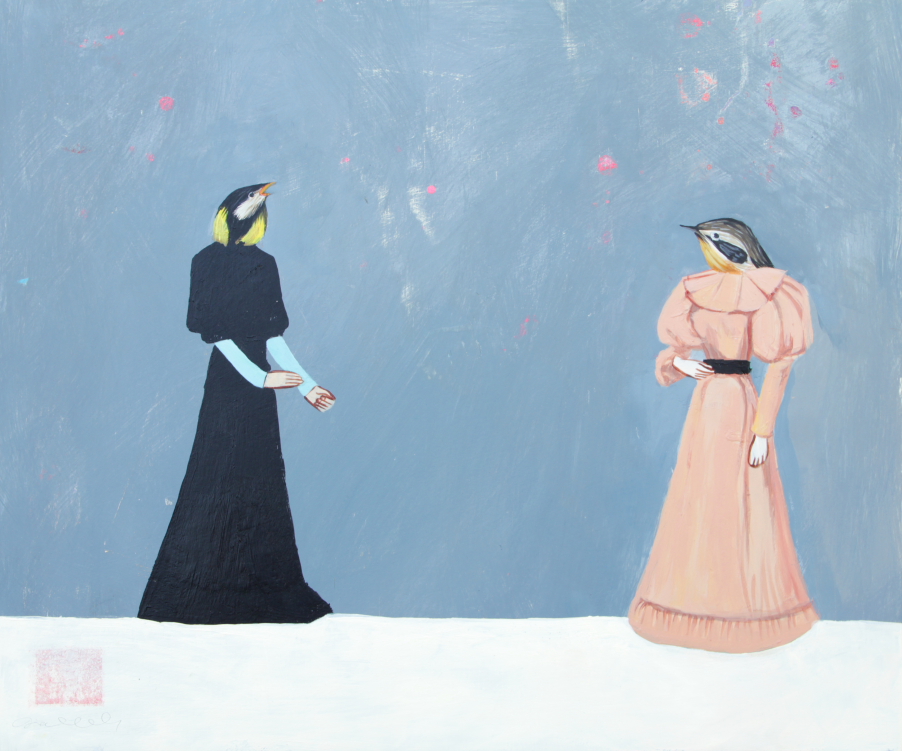 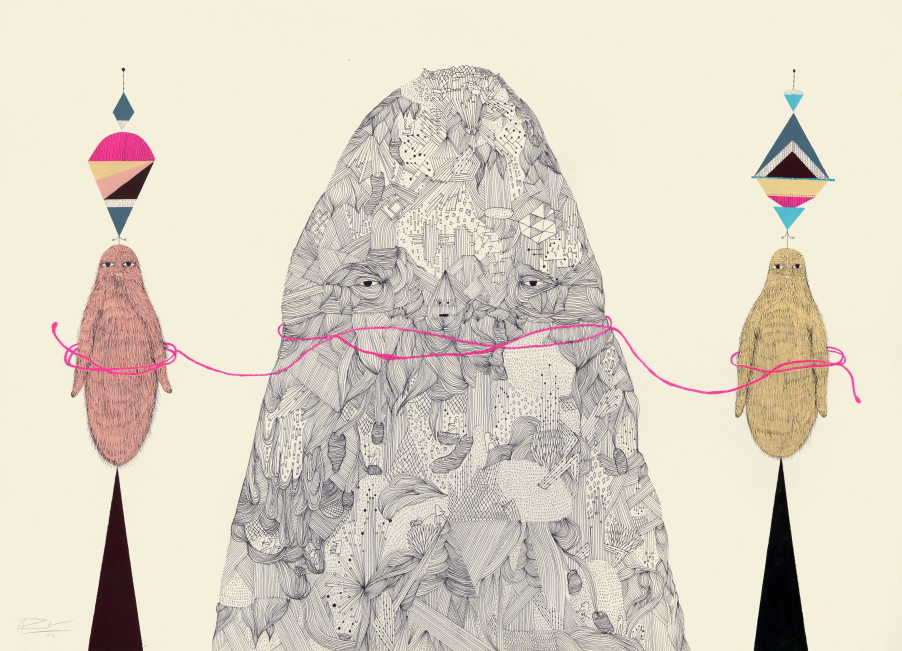 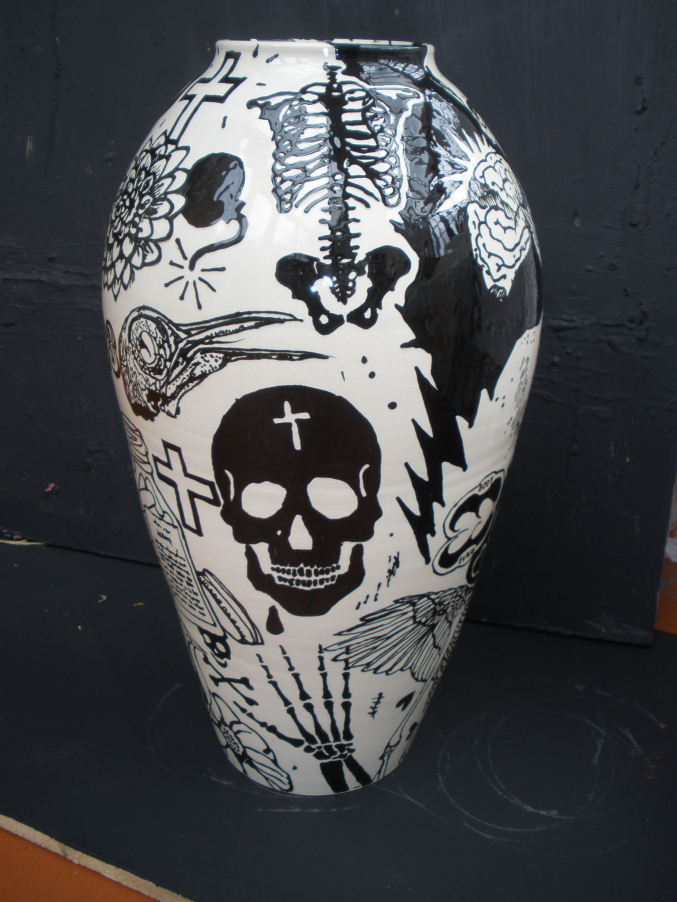 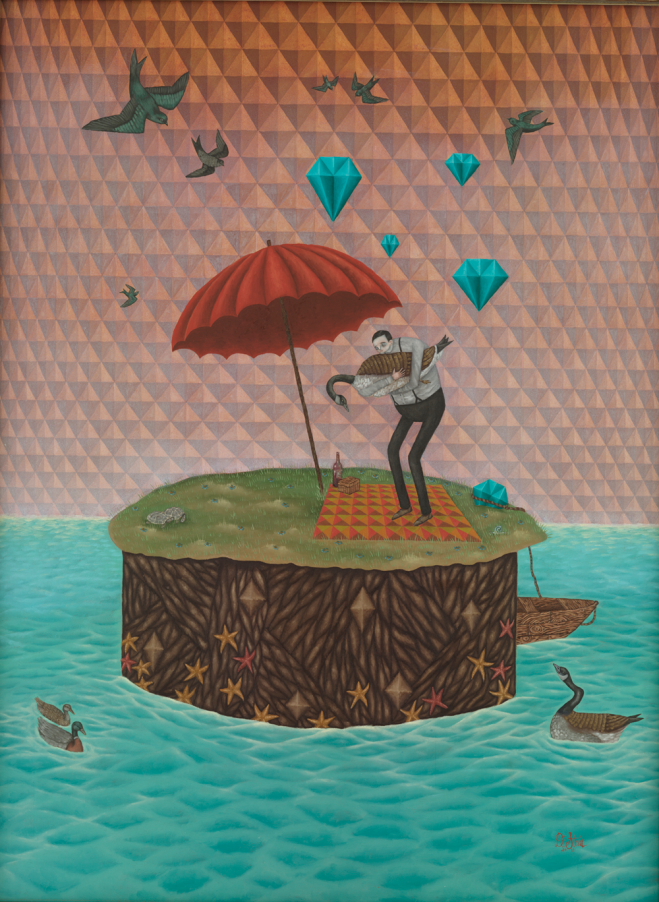 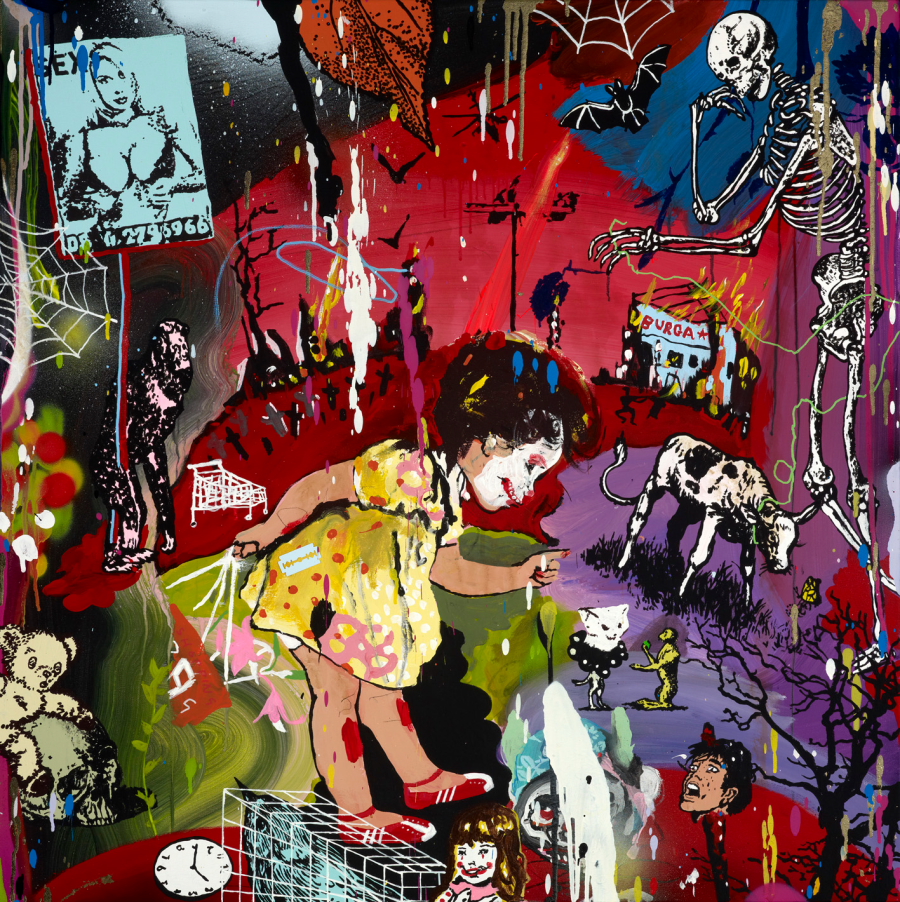