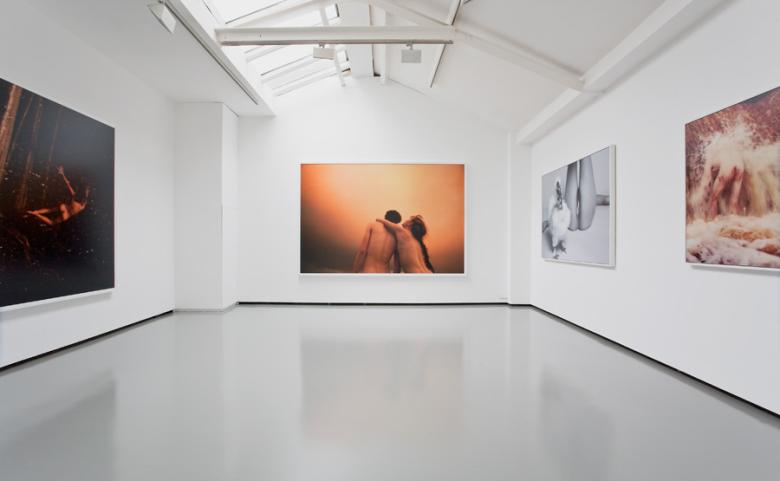 Last weekend, Ryan McGinley’s new exhibition, Somewhere Place (previewed), with Galerie Gabriel Rolt opened in Amsterdam. For the New York artist’s second showing in The Netherlands, the importance of “living in the moment”, arguably the most meaningful thread running throughout his work, was strikingly reinforced through a new series of his artfully directed “happenings”. In a recent interview speaking about the new body of work, he stated the work is “even more cinematic now” and “is a bit darker than before”, as well as talked about how long it takes him to shoot and edit down each image. His tireless work ethic has again paid dividends with yet another visually arresting and emotionally resonant collection of photographs.

Check out some more installation shots after the jump. 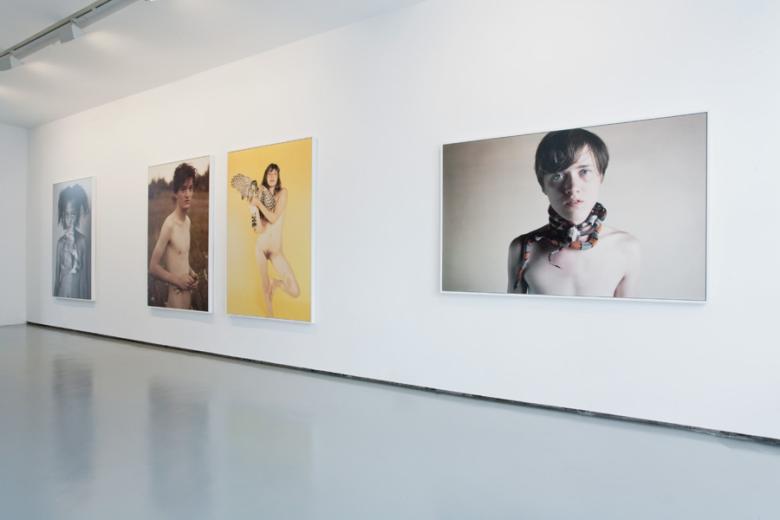 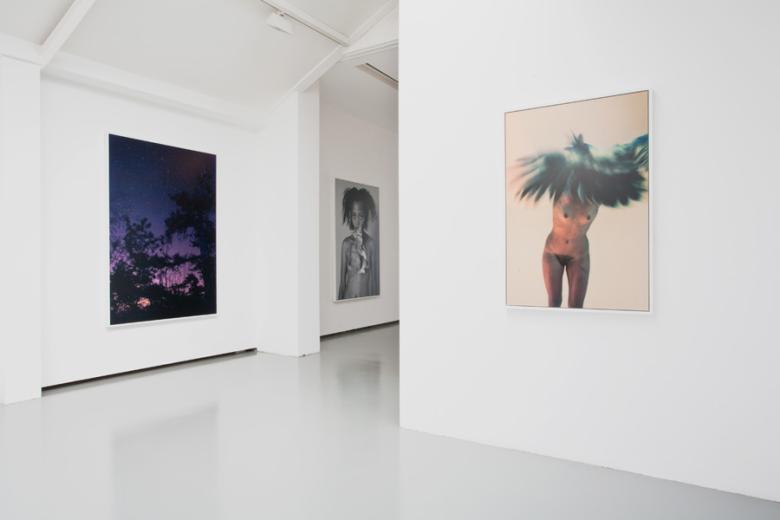 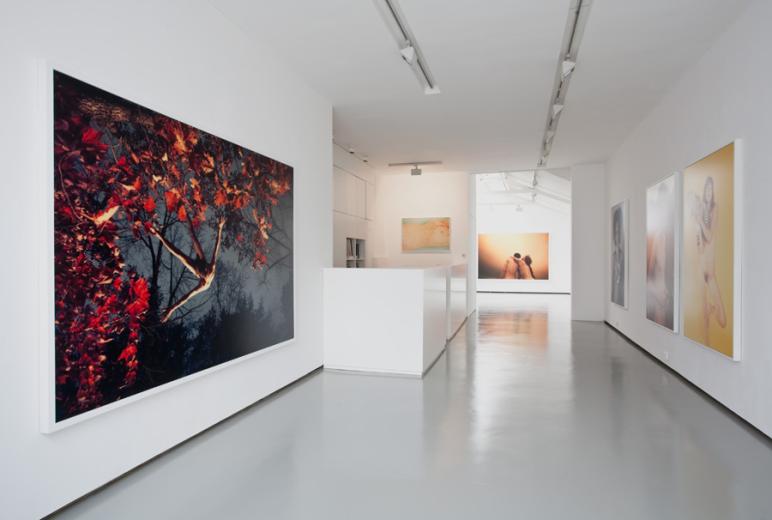