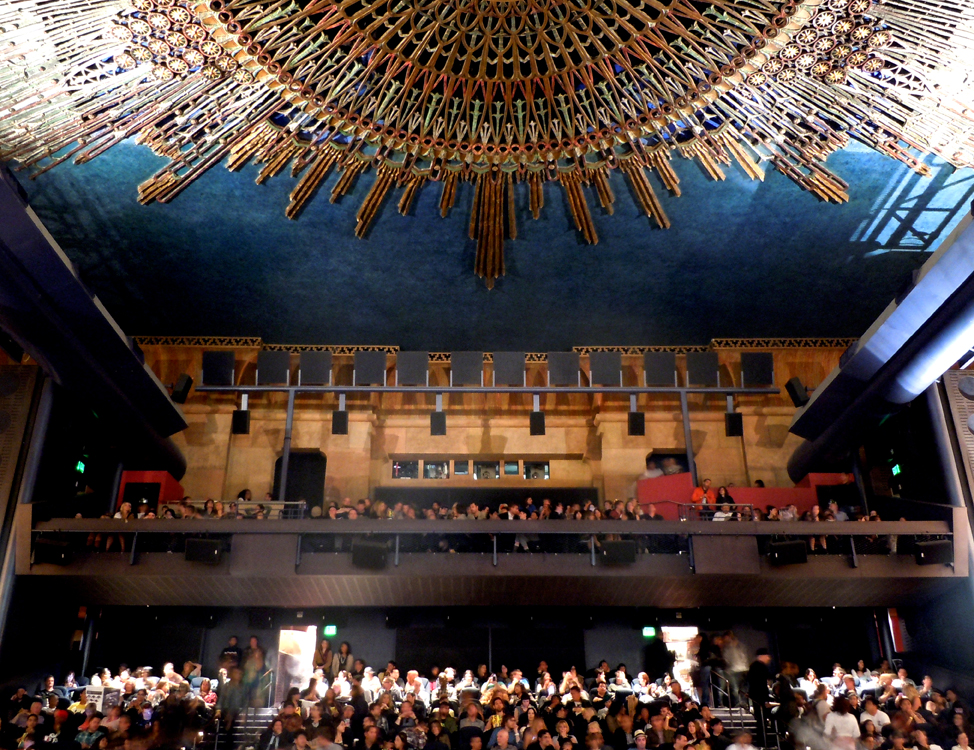 On Tuesday night, Hollywood’s historic Egyptian Theatre unveiled the documentary, Outside In: The Story of Art in the Streets, created in the Levi’s Film Workshop and directed by the talented Alex Stapleton. Shown in front of a packed theater, the film takes a closer look at MOCA’s groundbreaking Art in the Streets exhibit (covered) while focusing on a number of artists including Saber, Risk, Shepard Fairey, Mister Cartoon and Revok just to name a few. The director’s attempt to display the artistry and effort behind the street art movement is clearly on display from the second the film begins. When one of the featured artists says “Art is for everyone and not just for certain people,” the film’s narrative expands and manages to bridge the gap between the often unnoticed street art movement and mainstream culture. At the same time, the film discusses how artists are still seen as lawbreakers and this is clearly highlighted in interviews with graffiti artist Revok, who is currently serving a 180-day sentence. Clearly, this is where the film makes an important contribution. The director highlights the pitfalls that surround the art but it also celebrates its history. More importantly, it focuses on the MOCA exhibit as an important stepping stone in making this art form as legitimate as any other. 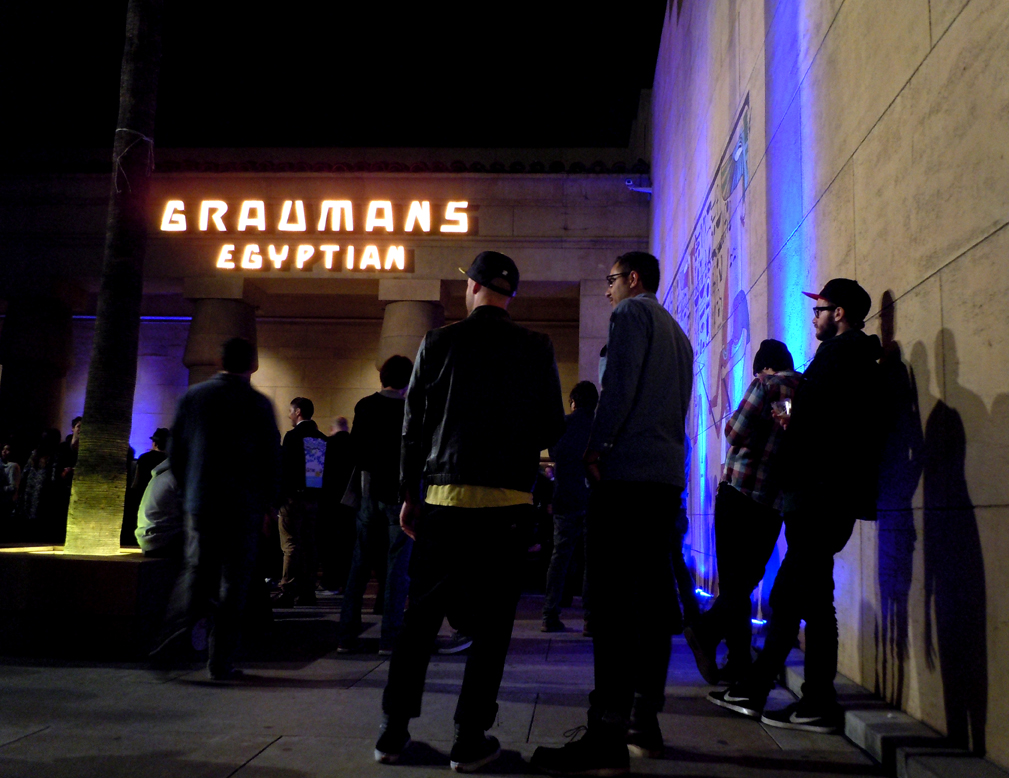 The documentary was followed by a Q & A featuring director Alex Stapleton, executive producer Jonathan Wells and various artists featured in the film. They answered questions about the making of the film as well as street art’s current status. This brings up the point that an event like this might not have taken place a decade ago. However as the film shows, street art and graffiti are clearly eradicating its often unrecognized status and judging by the number of people who showed up for the screening, street art has stepped out of the shadows. Whether it will continue to grow or return to an invisible art form like it had been for the past three decades remains to be seen. Then again, that’s the spirit surrounding the art – It’s here today, gone tomorrow. So, what remains is to enjoy the moment and celebrate the colorful walls and the artists the same way in which Alex Stapleton’s film does. 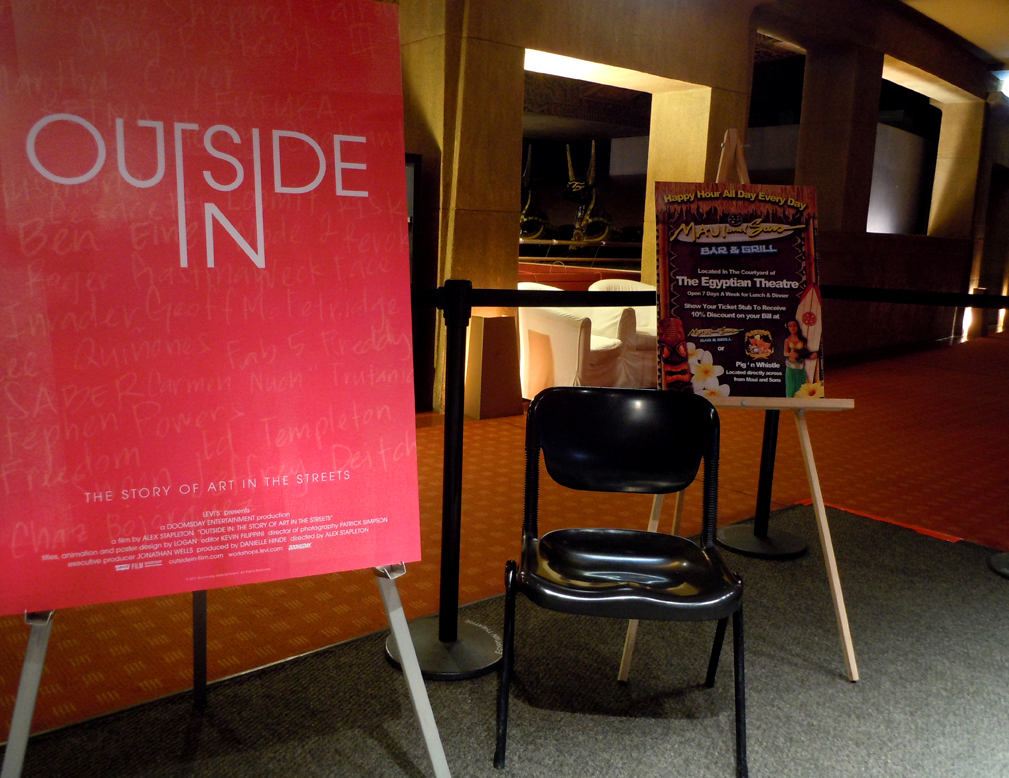 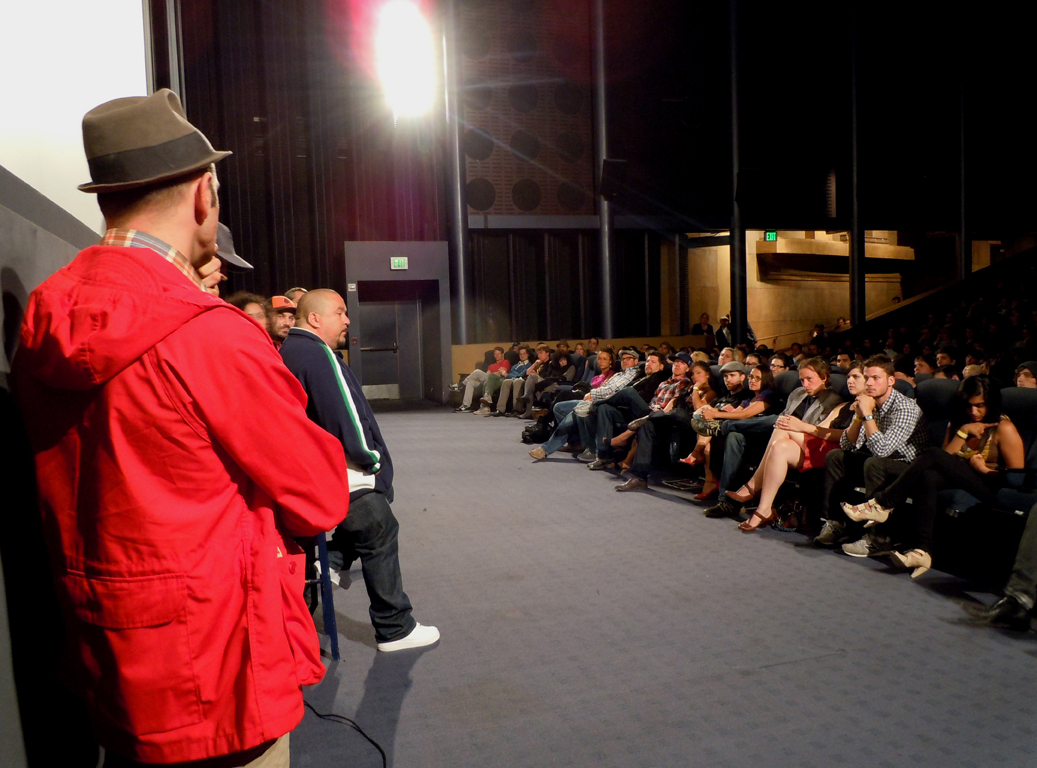 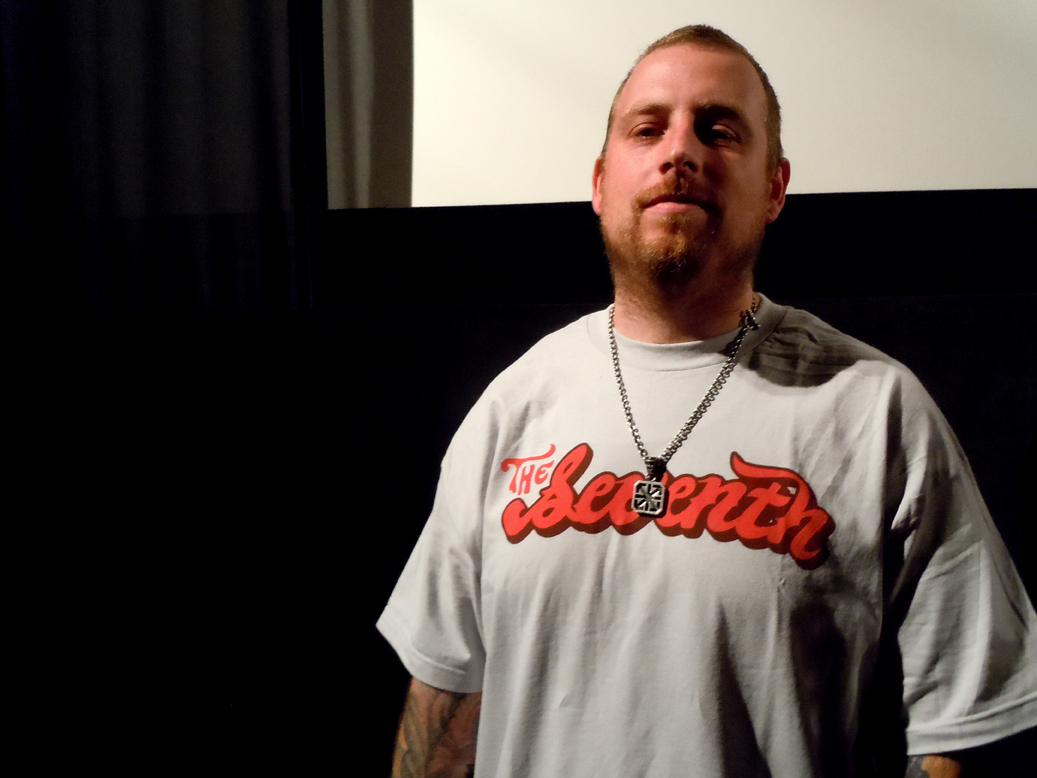 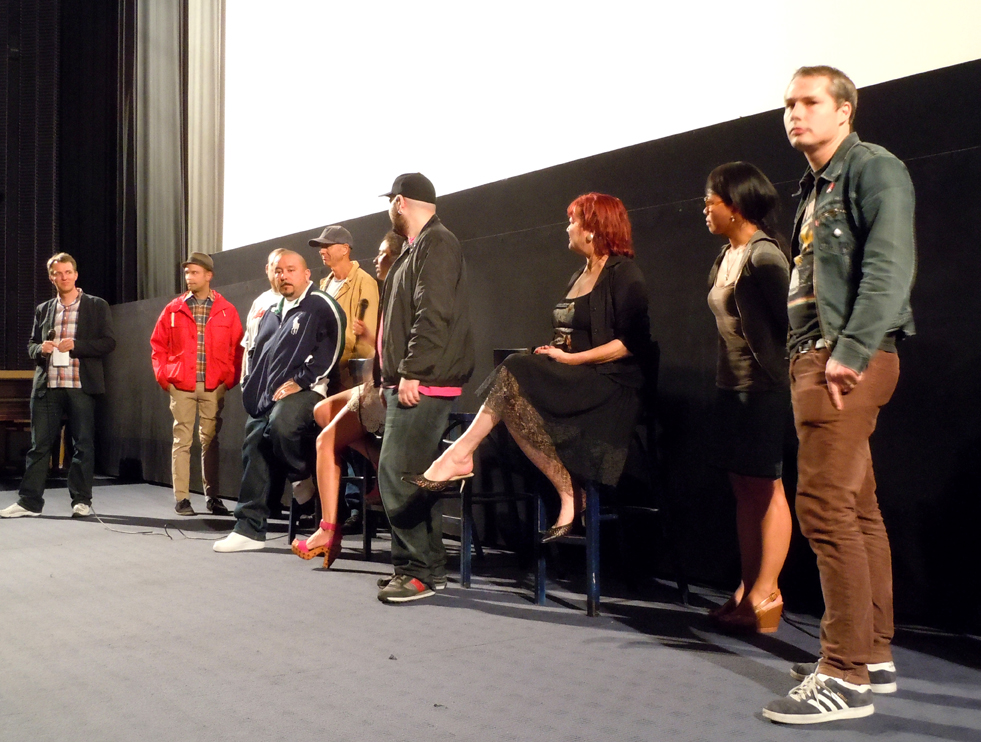 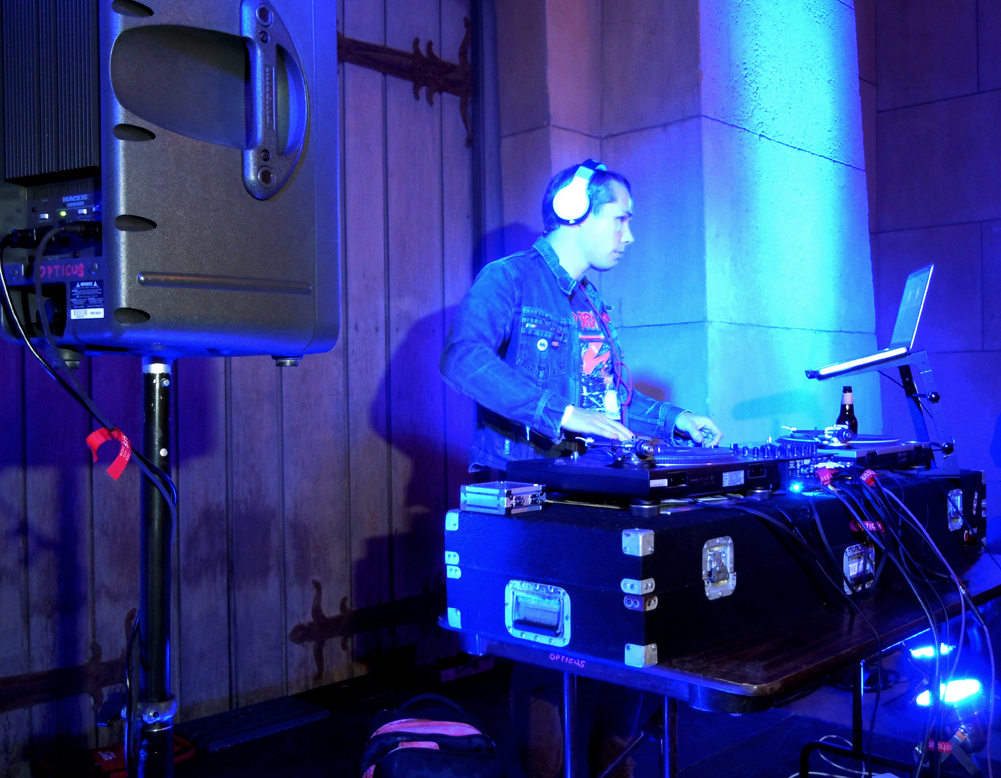