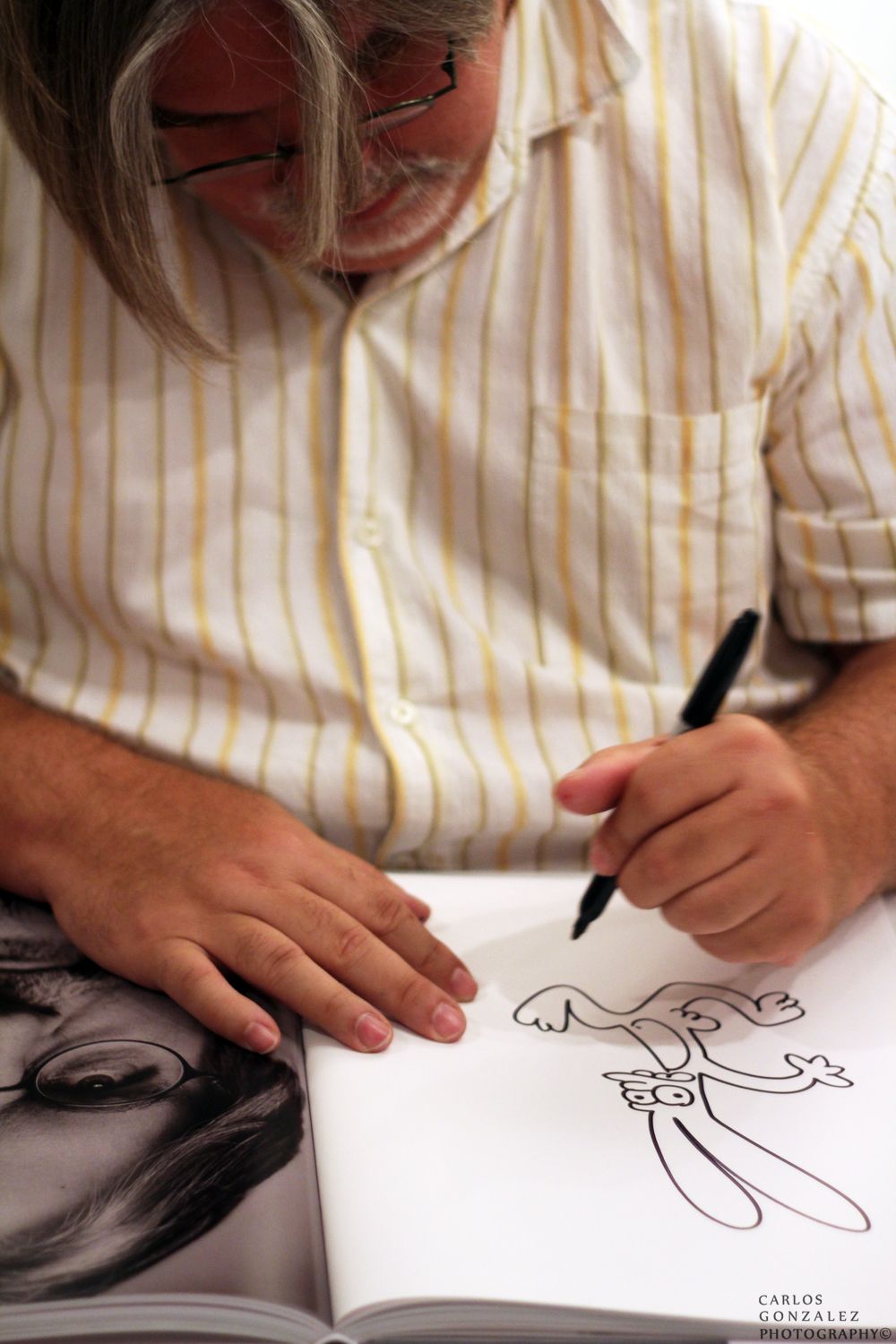 This past Thursday, Launch LA and ZERO+ Publishing put together a signing and release event to go along with the book titled Heroes & Villains with over thirty different artists featured in the book in attendance giving the fans a chance  to meet some of their favorite artists all in one place. This volume is a collection of incredible portraits shot and collected by photographers Tatiana Wills and Roman Cho during the last six years. The list of personalities included in this book feature a wide range of artists who have lef their stamp in the modern art world. Among those who showed up for the signing included Matt Groening, Liz Mcgrath, Mear One and Gary Baseman to name a few. In addition to the signing event, adjacent rooms featured various photographs, contact sheets, and even a miniature mock up which gave the visitors an in-depth look into the process leading up to this event. Overall, it was a great event and if unable to attend the signing, one may still purchase the book directly from Zero+ Publishing. 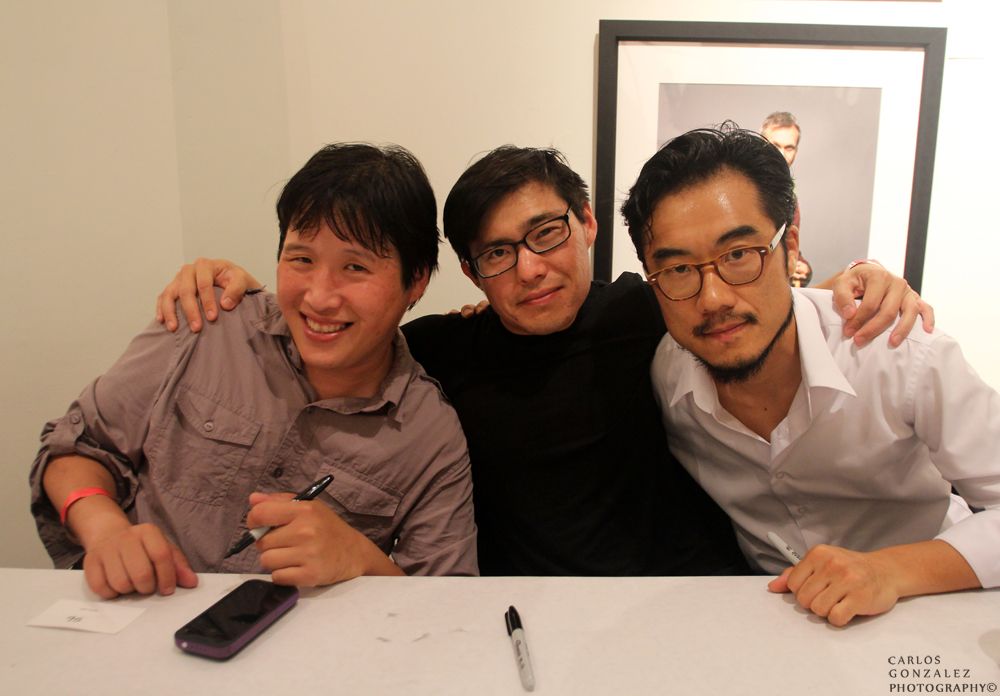 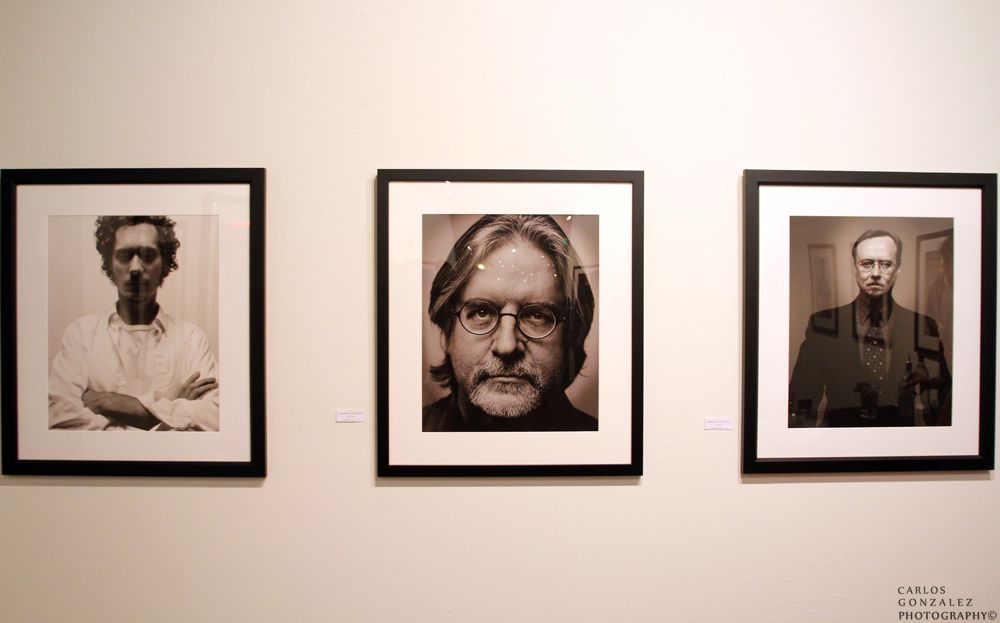 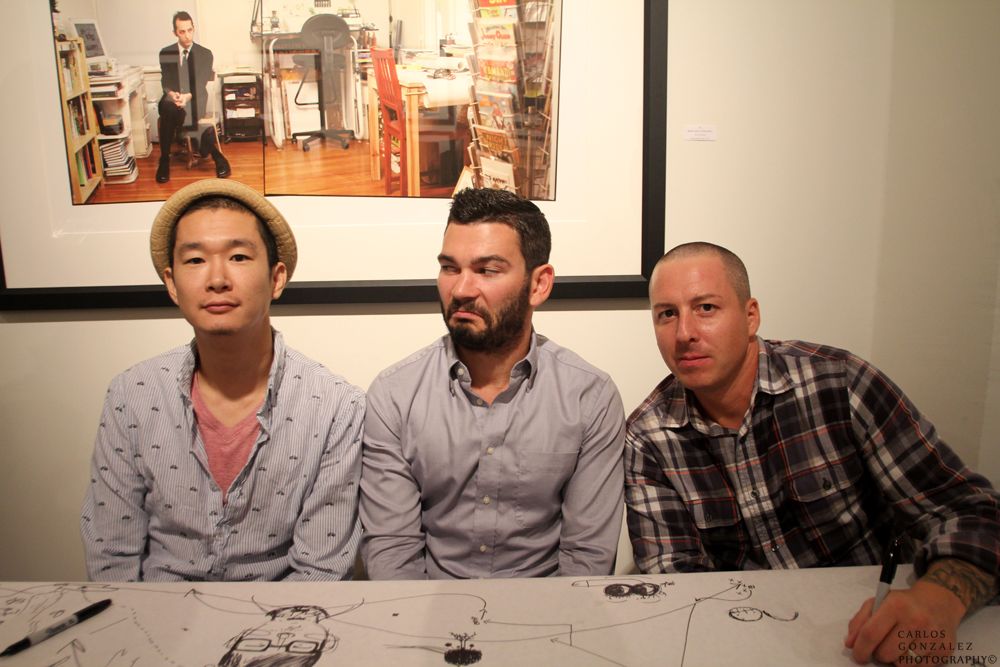 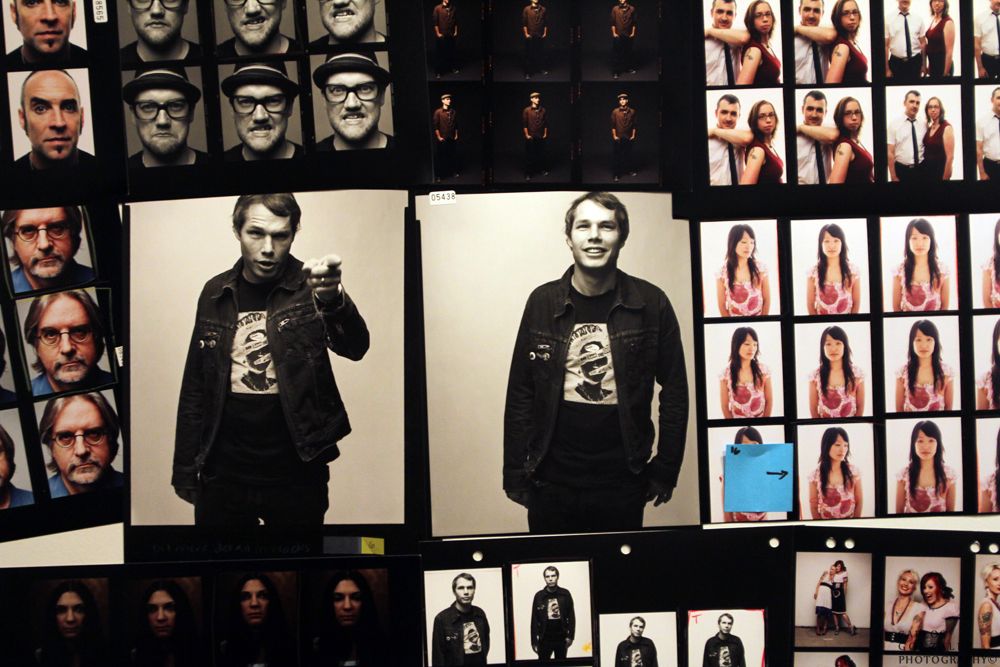 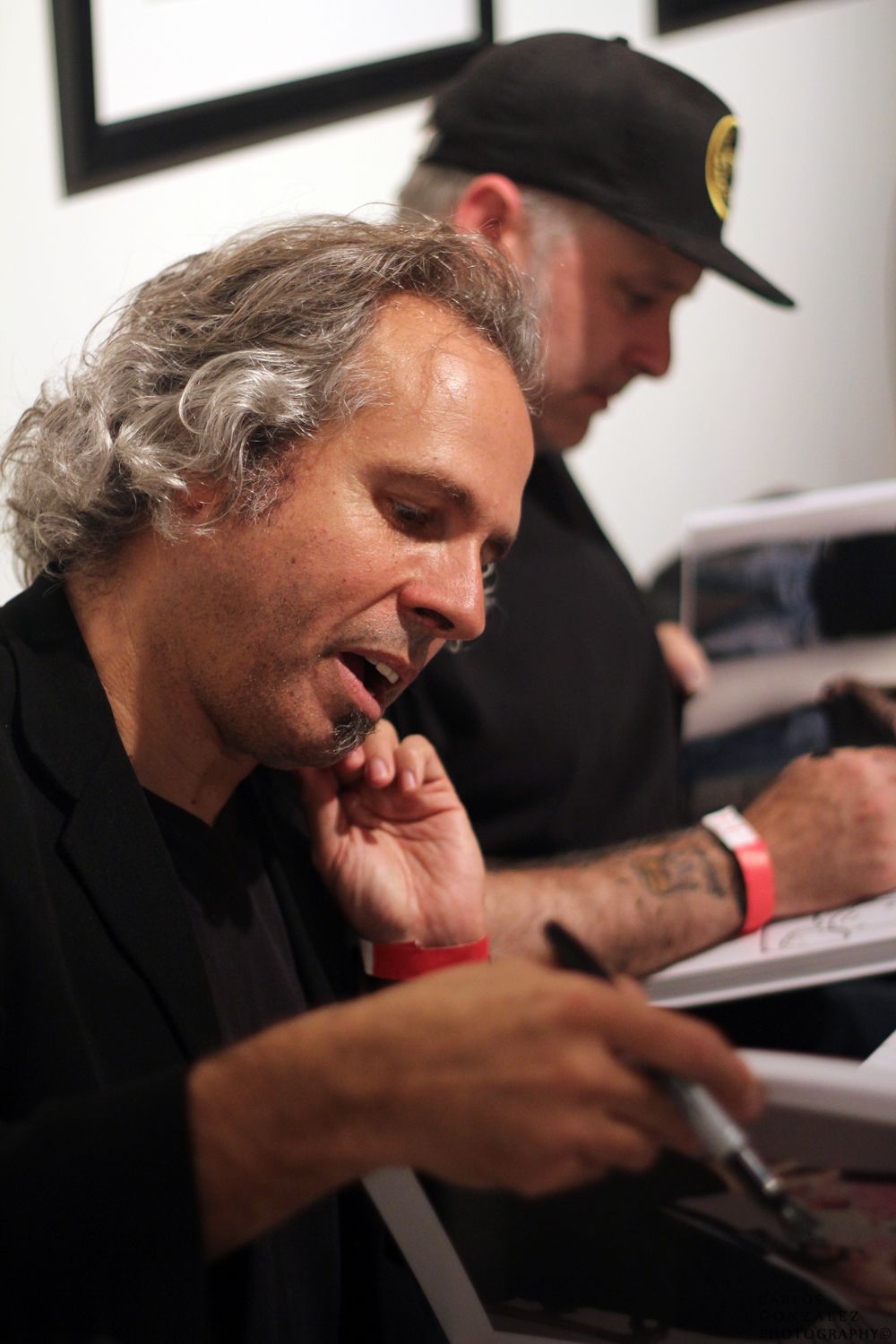 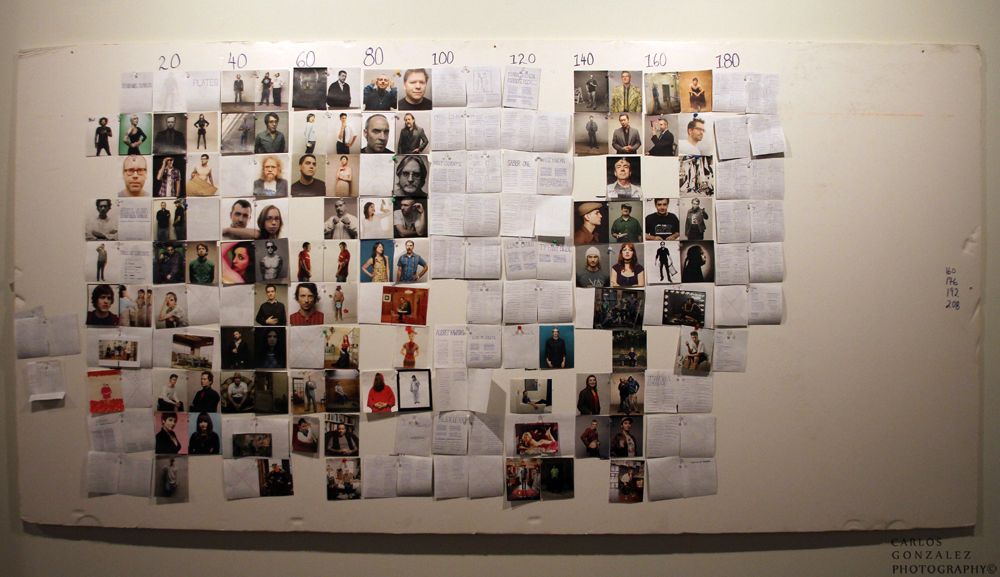 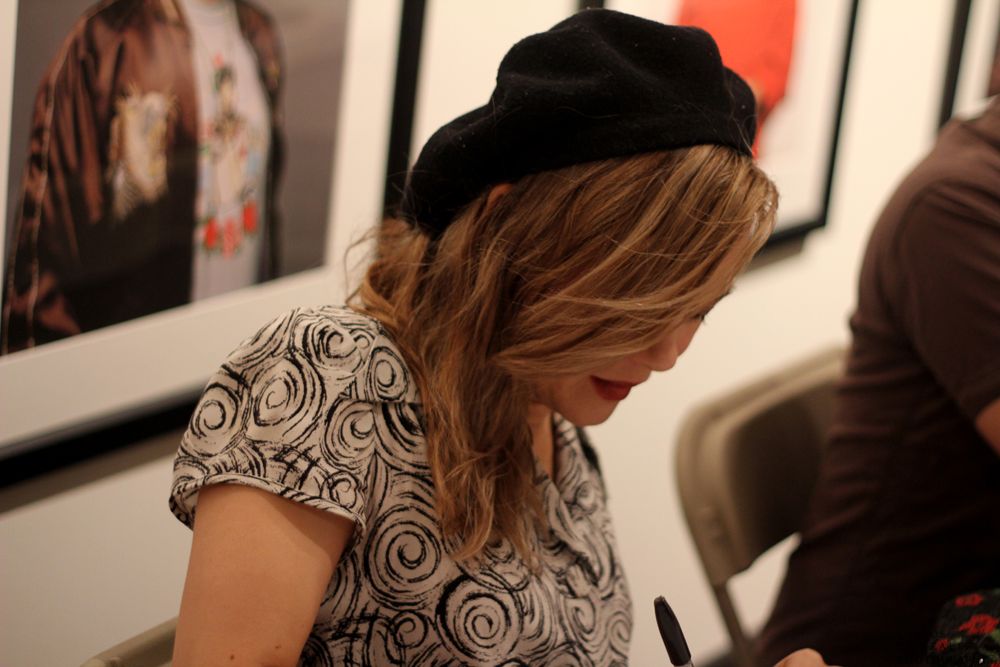 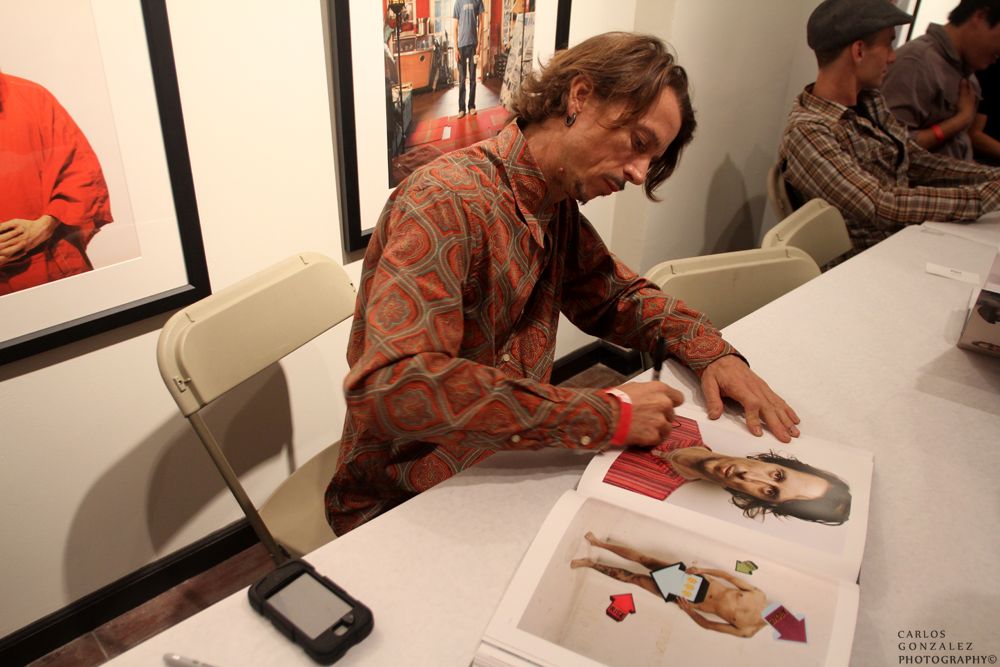 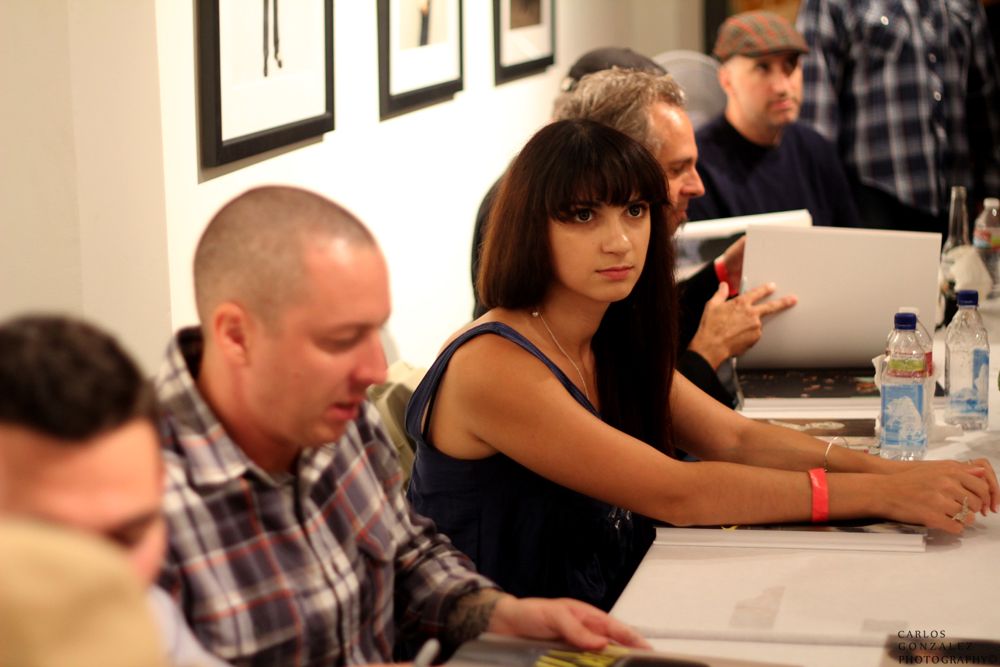