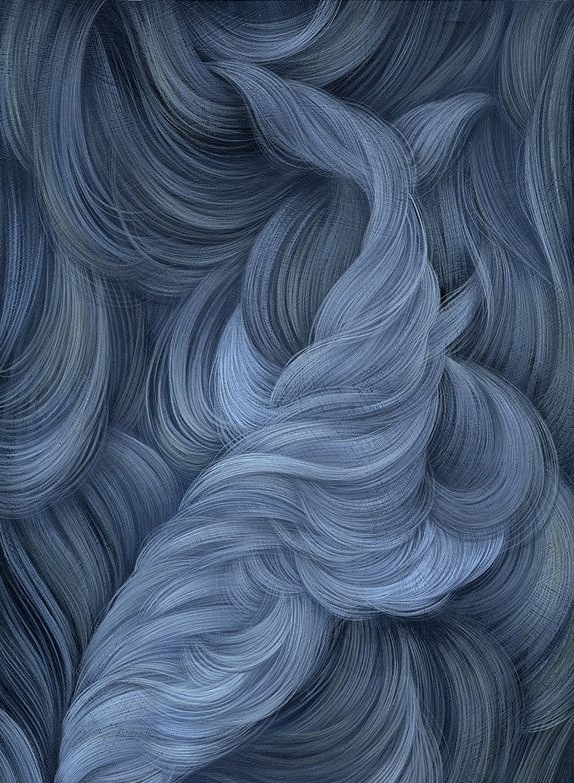 Tomorrow night, September 23rd, marks the opening of the Sink or Swim benefit show for PangeaSeed, a grassroots organization based in Japan dedicated to educating and raising international awareness on the plight of sharks and the destruction of their habitat. The group show, which will be held at Spoke Art Gallery features artist like Dan May, Dave Kinsey, Ingri Haraldsen, Jen Lobo, Jessica Ward, Kevin Earl Taylor, Mike Stilkey, Paul Chatem, Roland Tamayo and more.

Of note, the much anticipated Scorch I print from Josh Keyes that was to be released in conjunction with the show has been increased from a run of 150 to 350, with the extra 200 to be sold online via PangeaSeed in a couple weeks.

The entire preview is viewable here, but also take a look some selected images after the jump… 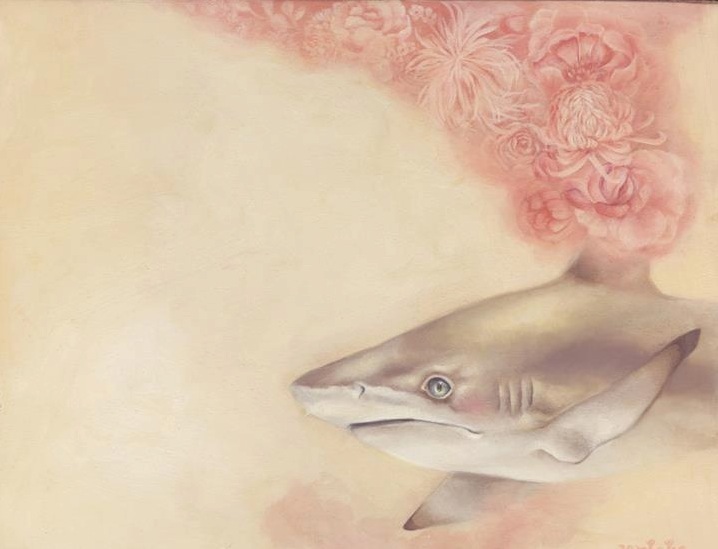 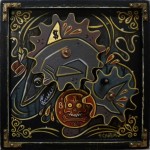